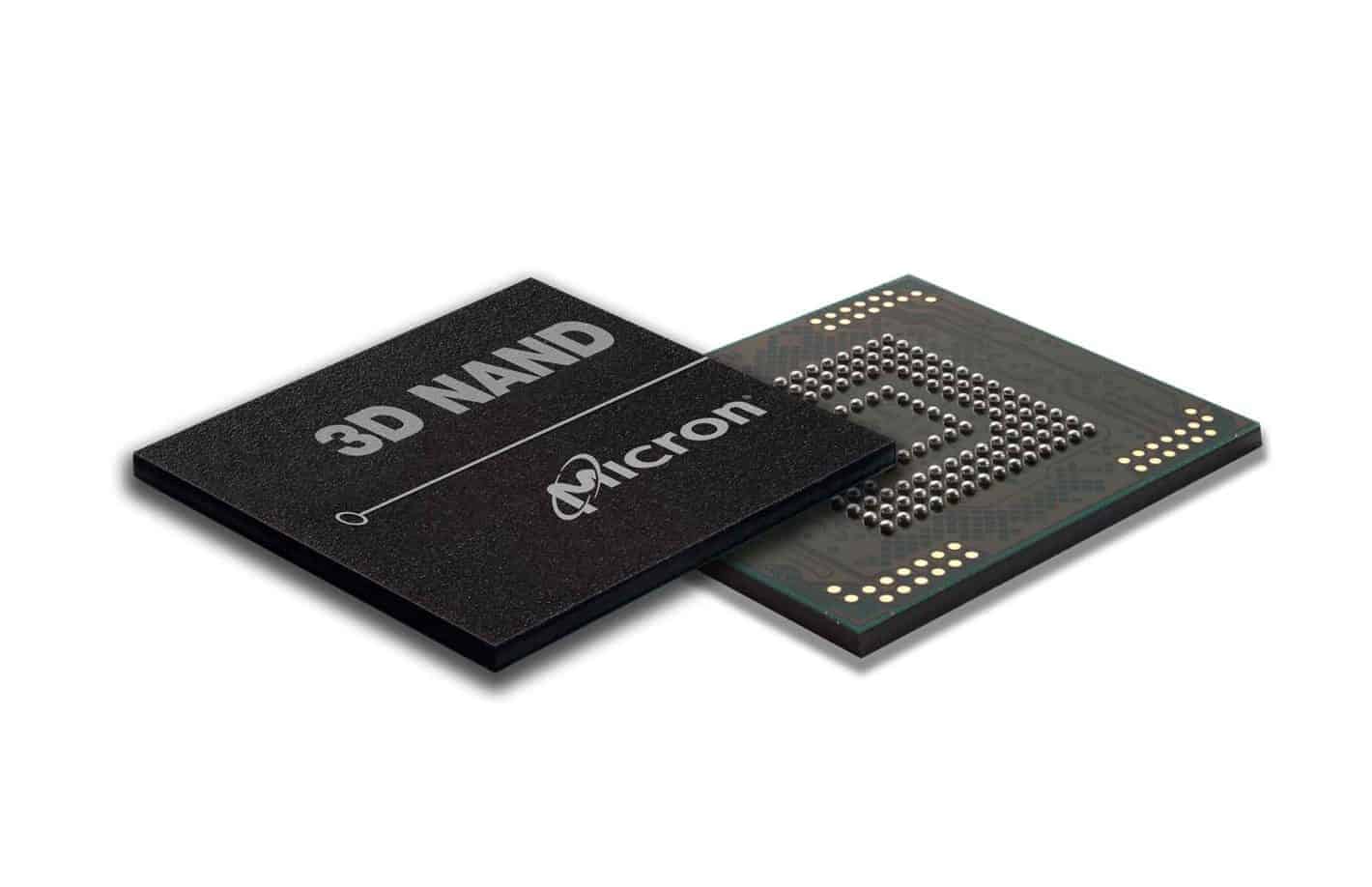 Micron Technology on Monday announced a new series of its 3D NAND flash memory chips designed for Android flagships, with its second-generation solutions being based on the UFS 2.1 standard. The lineup consists of 64GB, 128GB, and 256GB modules, all of which will be available to manufacturers this spring. The chips are based on the company's triple-level cell 3D NAND technology which Micron leveraged to optimize their performance with artificial intelligence applications in mind, the firm says. Additionally, the newly announced products should offer optimal performance for both virtual reality and facial recognition solutions, both of which have been gaining significant traction in the mobile industry in recent times.

With on-demand AI computing now being adopted by virtually every high-end solution on the market, mobile memory providers are required to ramp up the annual data rate improvements of their chips, with Micron claiming that's precisely what it set out to do with its second-generation 3D NAND series. The company is also touting its latest storage offerings as being ideal for mobile photography and multimedia sharing in general, asserting they were optimized for consistent performance allowing for high data rates and low latencies. Compared to the previous generations of the firm's products, its new chips have even more storage cells implemented into a smaller die area, having been manufactured using Micron's CMOS under Array process. Energy management was also one of the company's priorities while designing the chips, with Micron claiming its sleep mode activates intelligently in order to minimize power consumption.

Relative to last year's offerings, the new 3D NAND solution offer 50-percent faster speeds and double the storage density while retaining the same physical footprint. The tech giant will be showcasing its latest inventions at Barcelona, Spain-based Mobile World Congress over the course of this week. No firm release dates have yet been attached to the products, though all three chips are expected to be featured inside high-end Android smartphones released in the second half of the year. As is always the case, Micron's internal flash storage solutions will be directly competing with Samsung's chips on a global level. No pricing details have been announced for the chips as B2B solutions use relatively flexible pricing models which traditionally aren't discussed publicly.