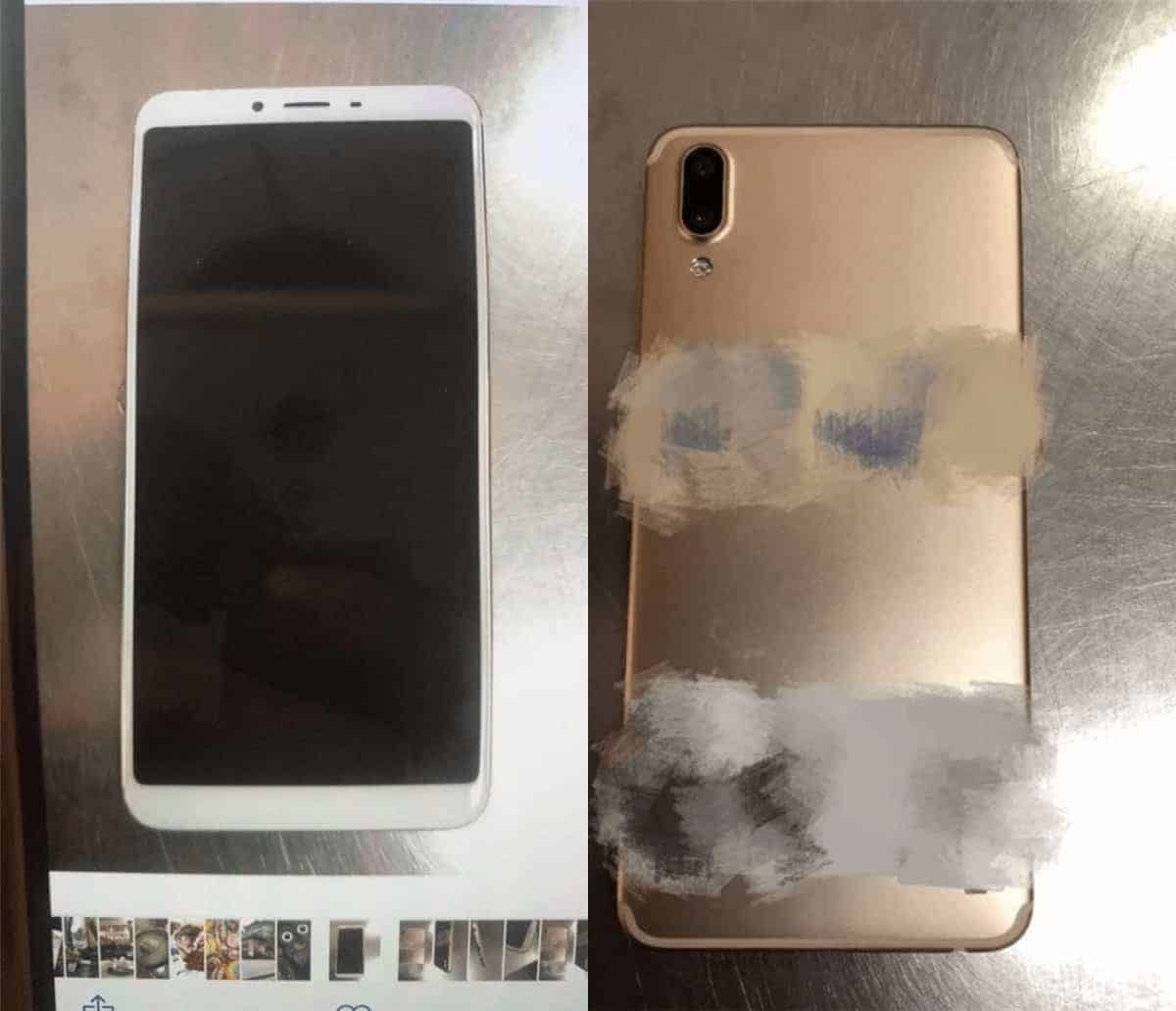 The Meizu E3 has been leaking for a while now, and new real life images of the phone has just surfaced in China. The Meizu E3 actually surfaced in real life images twice in the last week, and this new leak goes hand-in-hand with the other two, and it also gives us the best look at the phone's design thus far. As you can see, the device will be made out of metal, while it will sport a vertically-aligned dual camera setup on the back. Those two cameras will protrude on the back a bit, and an LED flash will be placed below them.

Now, if you check out the fourth, fifth and sixth image down below, you will also be able to see the phone's protective case. Those images also let us take a closer look at the bottom of the phone, where you will notice a Type-C USB port, the device's loudspeaker, and a 3.5mm headphone jack. A SIM card tray is also pictured in one of those images, as it sits above the volume up and down buttons. Now, in terms of specs, we really do not have all that much info just yet, but rumors are suggesting that the phone will be fueled by the Helio P70 SoC by MediaTek. The device is expected to cost around 2,000 Yuan ($318), and the device will probably launch in March or April.