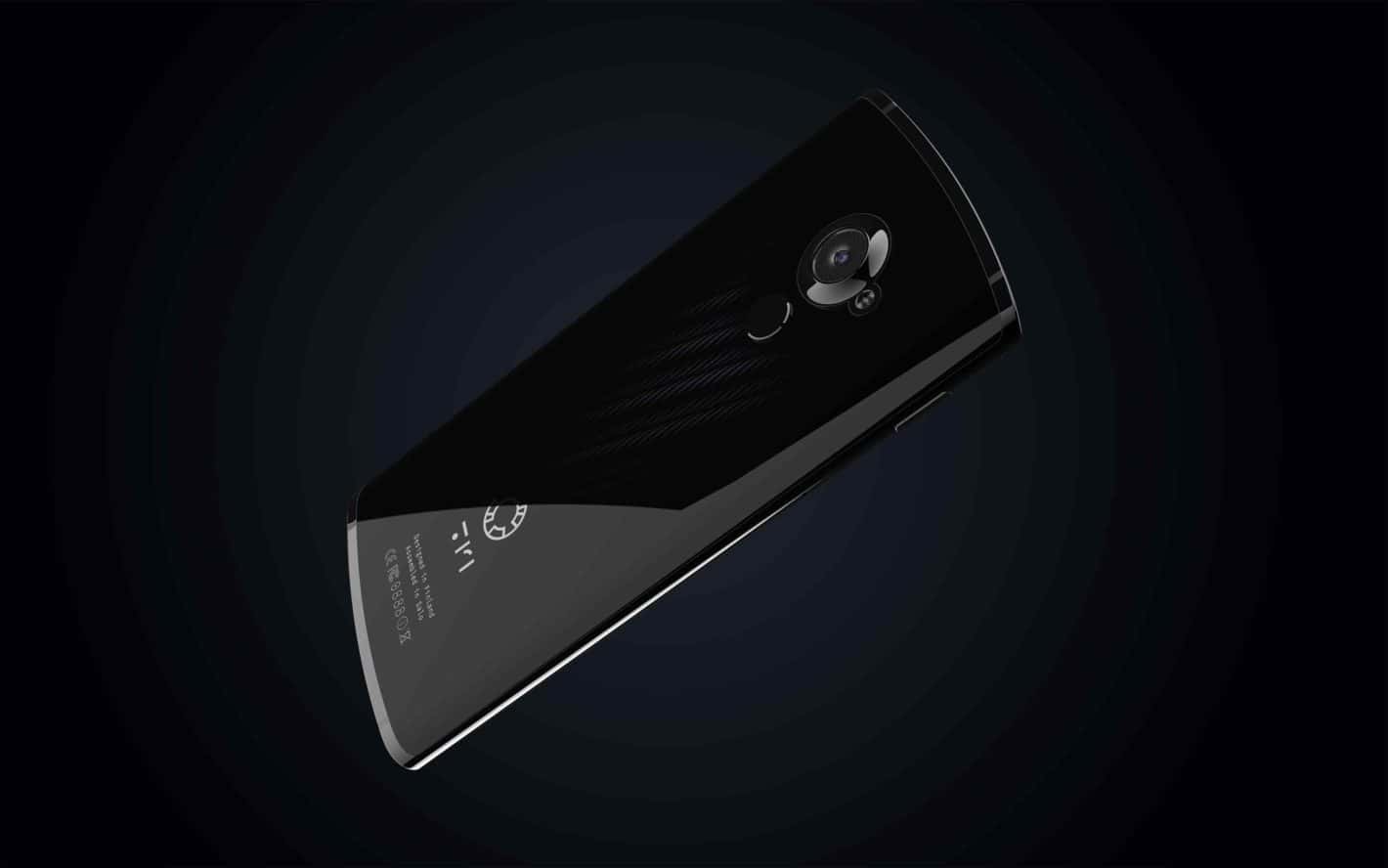 Finnish smartphone maker Turing Robotics Industries filed for bankruptcy in its home country, making the possibility of its luxury offering eventually being released slim. Following several limited runs meant to test the waters for what was advertised as the world's most secure phone, the firm announced the Turing Phone Appassionato, what it claimed was the history's first mass-manufactured mobile device made of liquidmorphium, a new kind of metal developed in a laboratory that's meant to be stronger than titanium. According to recent reports, TRI recently filed for bankruptcy and has overleveraged its assets, being unable to pay back some of the loans it previously took out.

Some of the company's creditors filed a claim against the original equipment manufacturer and local authorities are said to have already sized all of TRI's movable assets. Its real estate holdings are understood to still be in its possession but are likely to be liquidated if the property seized so far proves to be insufficient to pay back its debts which supposedly amount to €1.9 million ($2.35 million). While officially headquartered in San Francisco, the firm produces its devices in some of Nokia's old facilities in Salo, Finland, and has reportedly filed for bankruptcy in the Scandinavian country. It's not entirely clear how the move will affect the stateside unit of TRI but with no production operations, the company is without a product and will either have to seek external funding or completely shut down, even though its management insists business will soon continue as usual.

TRI Chief Executive Officer Syl Chao took to the company's official Facebook account on Friday to assure people who pre-ordered the OEM's product that the smartphone is still meant to be delivered to them, describing the bankruptcy filing as a temporary setback. The head of the firm said the development will only suspend its manufacturing operations in Salo and won't have any long-term impact on the company, vowing to keep TRI's customers updated about the situation but without providing a specific timeframe for when the matter may be resolved. The Turing Phone Appassionato was meant to be shipped to people who pre-ordered it last month, powered by the Sailfish OS.