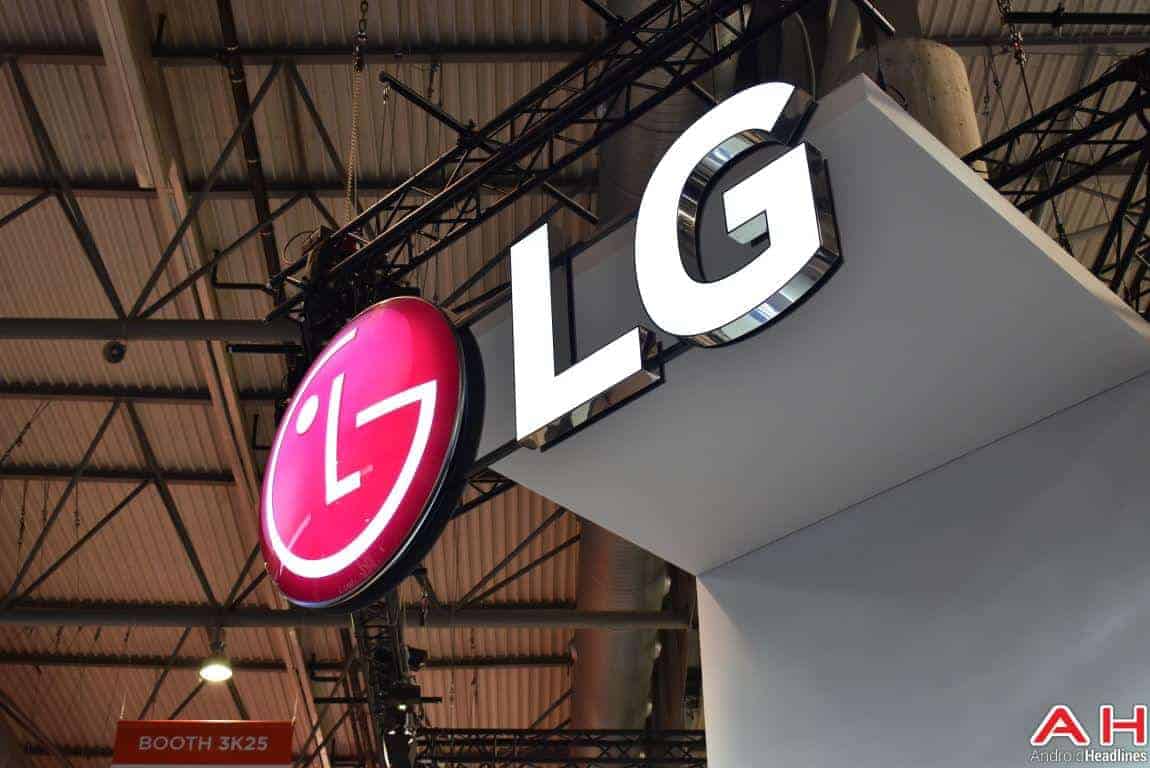 LG Electronics and gaming company Valve invested millions of dollars into OLED microdisplay manufacturer eMagin, according to the latter’s January filing with the United States Securities and Exchange Commission. The Hopewell Junction, New York-based firm issued approximately $10 million of new stock sold to a number of investors late last month, with LG, Valve, and Apple being highlighted as the most prominent names who backed its business, though the manufacturer didn’t provide a more specific breakdown of the investment which should have already been closed, according to its recent estimate.

LG and Valve’s interest in OLED microdisplays is largely believed to be fueled by their ambitions in the virtual reality segment, a market to which eMagin has been specifically catering to in recent times. The company’s new 2,048 x 2,048 OLED microdisplay panel is presently touted as one of its most advanced products to date, boasting a fill factor of approximately 70-percent, enough to eliminate the so-called “screen-door” effect in VR applications. LG has been pursuing such solutions for years now, as evidenced by the company’s constantly growing patent portfolio, though its interest in eMagin may also be explained by its rising focus on OLED technologies in general. The firm has been ramping up its OLED manufacturing capacities in recent times and soon plans to transition the entirety of its high-end smartphones to such technologies, with its V30 already making that switch in late summer. Likewise, OLED microdisplays are a growing area of interest for Google as the Alphabet-owned tech giant has recently been pursuing such solutions in partnership with Sharp, also in order to advance its augmented reality and VR projects.

Both VR and AR as a whole are still in their infancy, with their high-end applications still being relatively expensive and lacking in third-party content, whereas more accessible platforms reliant on smartphones such as Samsung’s Gear VR and Google’s Daydream remain relatively limited in terms of technical capabilities. Most tech giants are still extremely optimistic about the emerging segment that some analysts are predicting will evolve into a $40 billion market by 2020. LG already commercialized a smartphone-backed VR headset in the form of the LG 360 and is expected to release its second-generation LG UltraGear VR in the coming months.