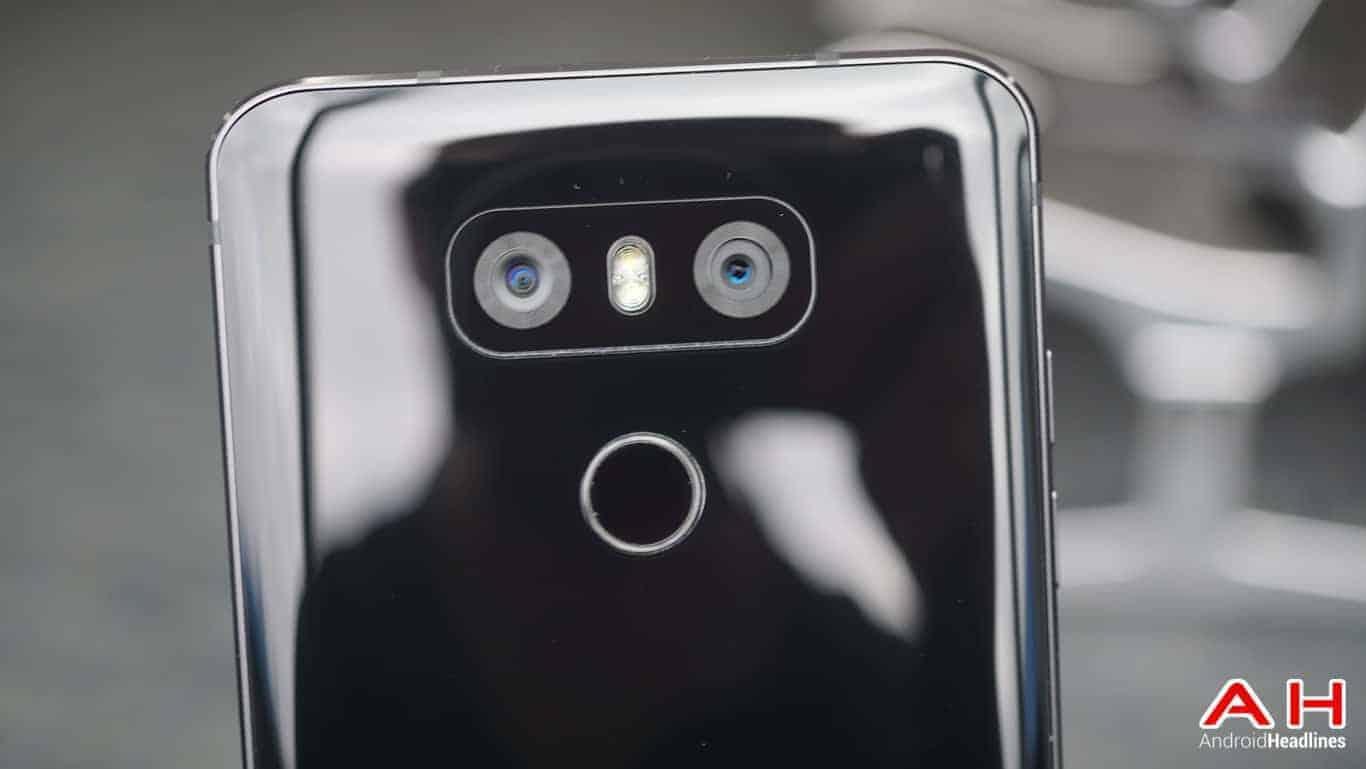 LG Electronics is rethinking the fundamentals of a great smartphone that it plans to focus on with its next Android flagship, the company’s mobile chief Hwang Jeong-hwan said on the sidelines of Mobile World Congress earlier this week. While Mr. Hwang already confirmed LG is taking a different approach to the development of the G6 successor, he now elaborated on the matter by disclosing the firm’s mobile team is focusing on four specific areas: displays, audio performance, battery life, and imaging capabilities. While all four aspects of product design should be among the selling points of the successor to the G6 flagship, the executive’s comments suggested that revamped philosophy won’t just reflect on the company’s next ultra-premium device but its future portfolio as a whole.

Mr. Hwang also called LG’s recent performance in the mobile segment “regrettable” but vowed to have the division “renovate” its approach to consumer electronics from the ground up in order to eventually bounce back. The comments are yet another indication that the Seoul-based original equipment manufacturer has no intention of exiting the smartphone market despite its recent struggles, with its mobile division losing over a billion dollars in the last three years alone. Mr. Hwang took over LG’s handset unit in November and promptly canceled the old G7 project, according to previous reports, with the executive supposedly ordering its development to start from square one. The upcoming device is said to be code-named “Judy” and planned for a June launch but won’t be marketed as the G7. Instead, LG is understood to be deciding between doing a partial rebranding that would bring the version number of its next offering in line with the Galaxy S and Galaxy Note series or a complete overhaul that would do away with the G lineup altogether.

The new strategy is long-term in nature and LG is in no “hurry” to reinvent its mobile business overnight, Mr. Hwang said. That comment was likely meant to reflect on the overall state of the company that’s been extremely successful in recent times, with the smartphone segment being its only major weakness. LG announced the new K8 (2018) and K10 (2018) mid-rangers at MWC 2018, in addition to unveiling a revamped version of the V30 Plus flagship with more RAM and improved artificial intelligence features advertised as the V30S ThinQ.