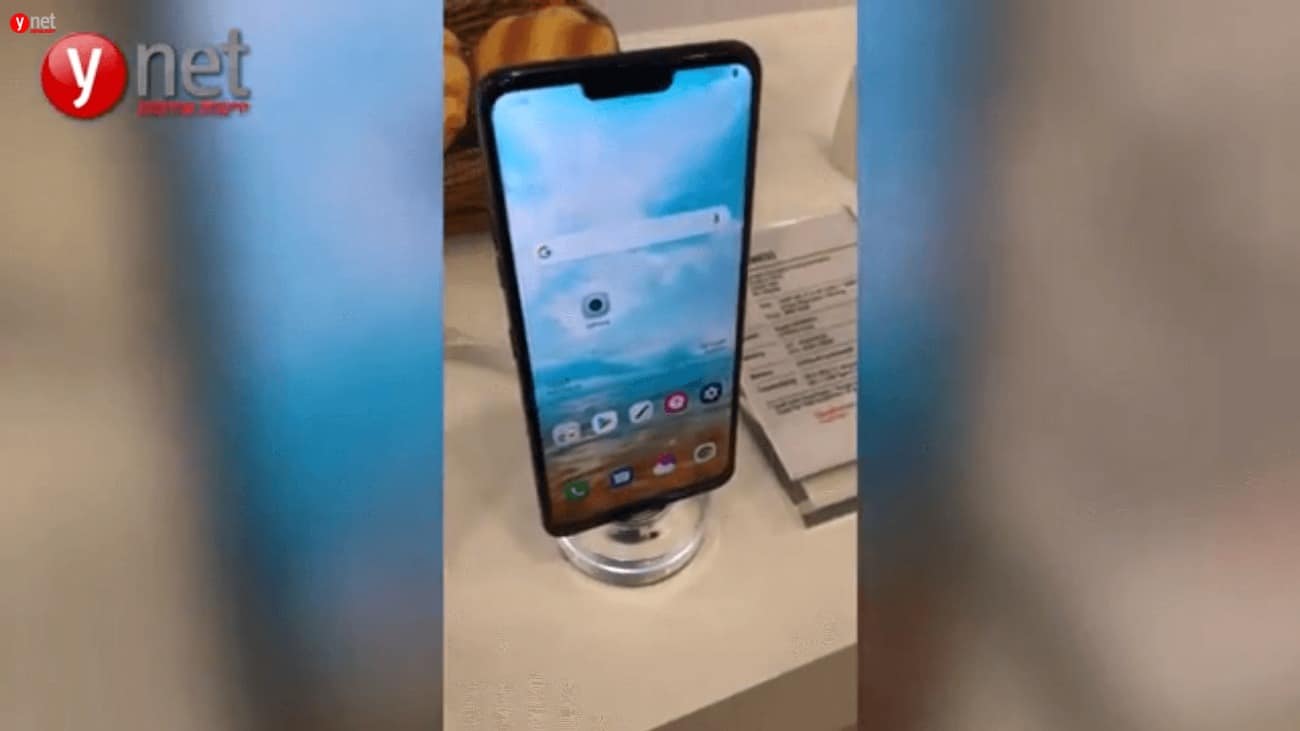 The LG G7 Neo has been spotted at Mobile World Congress 2018 showing off a design that comes with a notch, among other things, like an almost bezel-free screen, back-mounted fingerprint sensor, and dual rear-facing camera sensors. The “Neo” in the name may suggest that this is a device meant for a global market, or a specific carrier, and although there doesn’t seem to be any information regarding a specific release time frame for this phone, there are specs details that were on display alongside the phone itself and it’s clear that LG designed this to be of flagship quality.

The LG G7 Neo comes with a Qualcomm Snapdragon 845 processor on the inside for the computing, which is on par with Samsung’s Galaxy S9 and Galaxy S9 Plus for the U.S. market, and it’s listed as having 4GB of RAM and 64GB of storage, though it will also reportedly come in a 6GB RAM/128GB storage model as well. The battery is listed as 3,000mAh, which is again pretty much in line with Samsung’s newest phone. Generally, LG’s V series phones are the ones that the company focuses on for cameras, but the G7 Neo comes with two 16-megapixel sensors on the back, with the main sensor having an f/1.6 aperture and optical image stabilization as well as LED flash, while the secondary sensor comes with an f/1.9 wide-angle aperture. It also comes with an 8-megapixel camera on the front.

Interestingly, it seems LG has designed this phone to put out some powerful audio. The device is said to come with DTS-X audio hardware that will allow for “high-resonance” sound regardless of the surface that the phone is placed on, so it seems like the device will come with some pretty good speakers. The screen size on the phone is reportedly 6-inches with an aspect ratio of 19:5.9, a resolution of 3,120 x 1,440, and a PPI of 900. In addition to the lack of release information there are still some other unknowns. For instance it’s not known if LG even plans to release the Neo, or if it will come in other colors than the one shown in the images which seems to be a dark blue. Another interesting feature is that it seems LG has implemented the capability for the phone to get rid of the notch by blacking out that part of the display to view as simply a status bar, not too unlike ASUS has done with its new ZenFone 5Z. That said it’s not clear if this is something that will ship with the device if it launches, or what sort of content will support it not all content, or if it will be automatic or if users will need to enable this function manually. 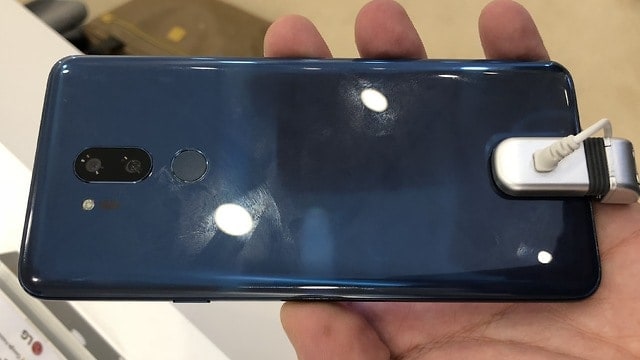 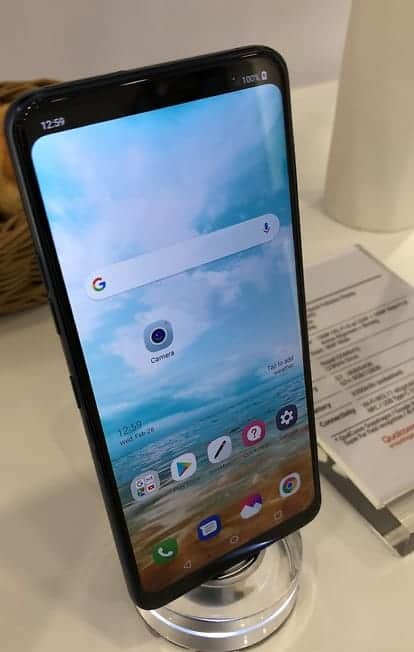