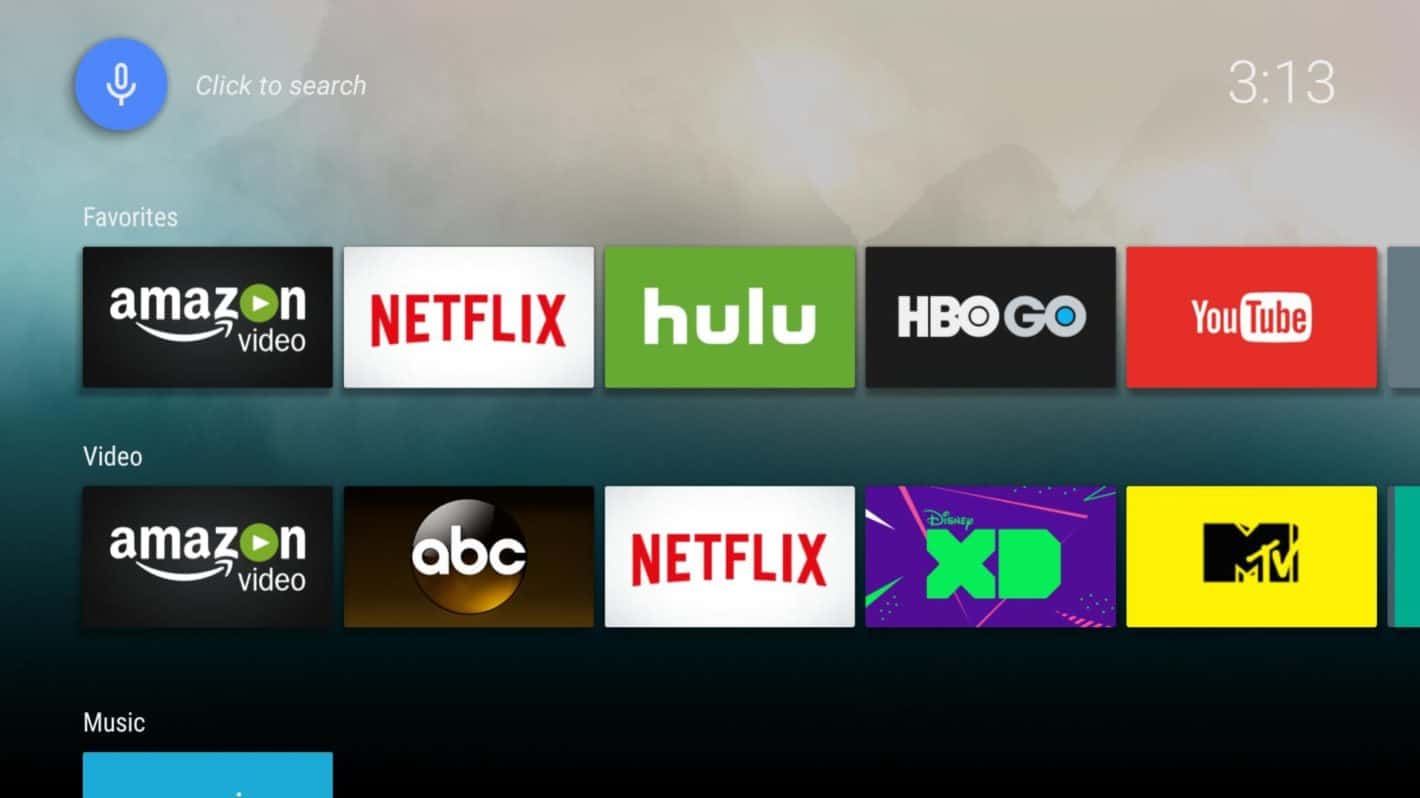 The Leanback Launcher has been ported to the Amazon Fire TV and the Fire TV Stick, and it can be installed without rooting the streaming devices.  The Leanback Launcher is the interface commonly used by devices running Android TV, and it was ported by rockon999, a member of the XDA Developer forums. The developer decompiled the launcher and either removed or modified problematic components of the interface. Among the features of the ported software include the favorites row. The favorites row is the topmost row of the interface and it allows people to quickly access their most commonly used apps. Users can also open the settings of individual apps, and connectivity features like Bluetooth and Wi-Fi, as well as access the notification center straight from the launcher. The buttons for the notification center and settings for Bluetooth and Wi-Fi are located in the default settings area of the Fire TV products.

In order to prevent the software from crashing, the developer removed several software components from the launcher, including the Google Play Services and the recommendations feature. The former component causes the launcher to crash, while the latter feature is unstable when the device is not rooted, although the developer mentioned that the feature could be added back into the launcher using a different method. Moreover, apps cannot be uninstalled through the method used for Android TV devices, and instead, people are advised to remove applications using the Fire TV app menu. The developer also stated that there could be bugs that still need to be fixed in the launcher. For example, rockon999 observed that the launcher crashes when people attempt to use the microphone orb. This button, according to the developer, will be removed in future versions of the software.

Users could install the APK of the launcher to the Amazon Fire TV devices through the ADB. The developer also provided instructions on how activate the notification counter feature, which includes the execution of a command and restarting the launcher. Users that own devices running firmware version 5.2.6 or older may also deactivate the stock launcher of the Amazon Fire TV. The version 2.x of the Leanback Launcher already includes improved support for Google Search, while future versions of the app aim to provide better support for the streaming devices' microphones.