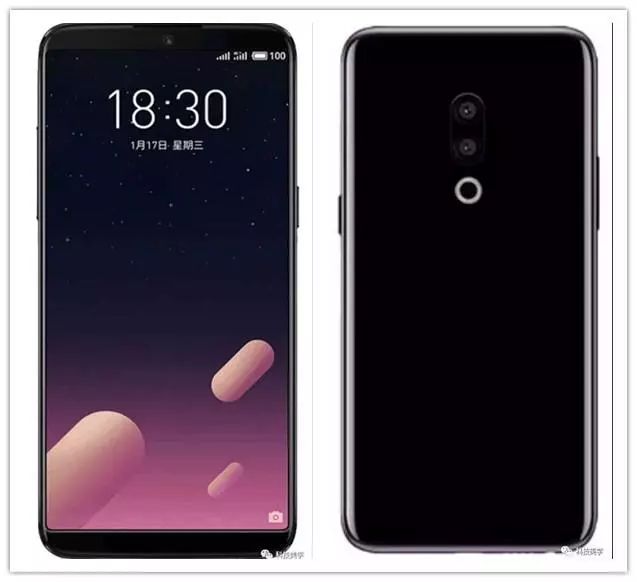 Leaked Meizu 15 Plus images suggest that the manufacturer will use a side fingerprint sensor for the phone when launched, which is a bit of an odd placement for such a component, though only because most OEMs are either placing the sensors on the front or the back of the device, with some aiming to implement the sensor under the screen for phones beginning this year. Though these images aren’t officially from Meizu (they come from a manufacturer that makes accessories for Meizu phones as well as phones from other brands), one of the images does show the fingerprint sensor on the right edge of the device frame.

Such a location for the sensor may be uncommon but not completely unheard of, as Sony has been installing fingerprint sensors on the right side of its devices for a couple of years now, though only for the variations that were launched outside of the U.S. as they were disabled for the U.S. versions. Taking this into consideration Meizu seems keen to follow in Sony’s footsteps here and try something a little bit different, and if you consider the placement of your hands when you hold a device one-handed, the location of the sensor does make sense as it seems to be a comfortable placement which would be easy to reach with your fingers, even for users with smaller hands.

Some rumors had speculated that Meizu might try to incorporate an in-display fingerprint sensor for this device, though these accessory press renders appear to showcase that Meizu may have decided not to go that route. In addition to a side-mounted fingerprint sensor the images also show that the 15 Plus will come with what appears to be an 18:9 aspect ratio for the display, as well as a dual rear-facing camera setup. The phone looks to come in both Black and Blue options for color variations, and it also seems to use USB Type-C for the charging and data transfer port, though this is probably not too much of a surprise as many manufacturers are already using this port now too. One thing to keep in mind is that these are just renders, and the design of the phone in them doesn’t match up exactly with leaked live images that surfaced of the phone a few days ago. 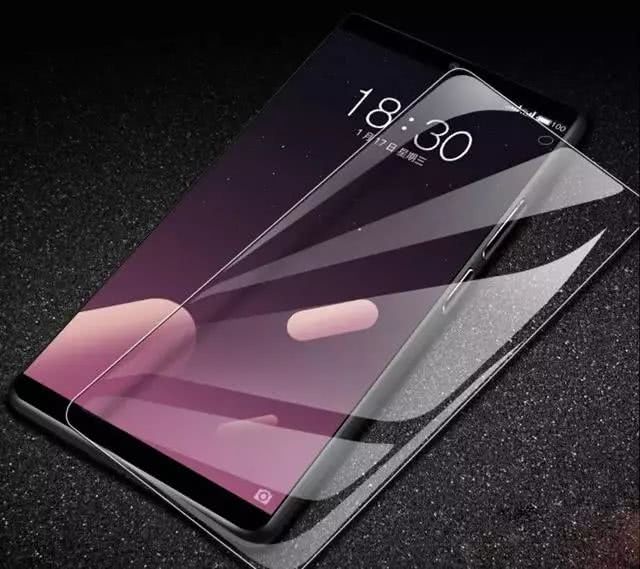 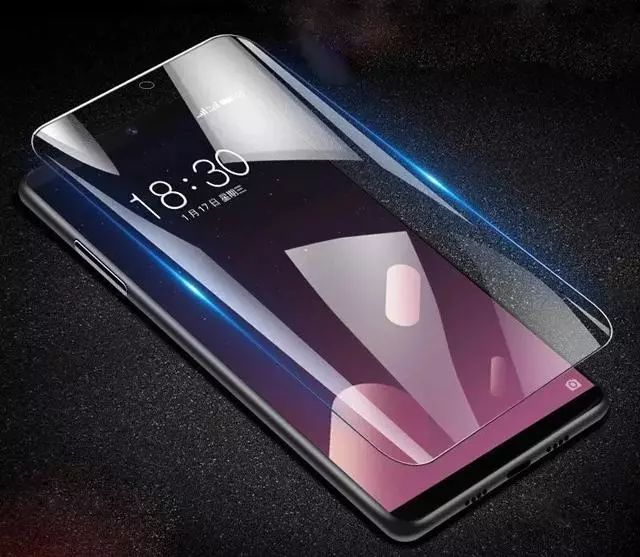 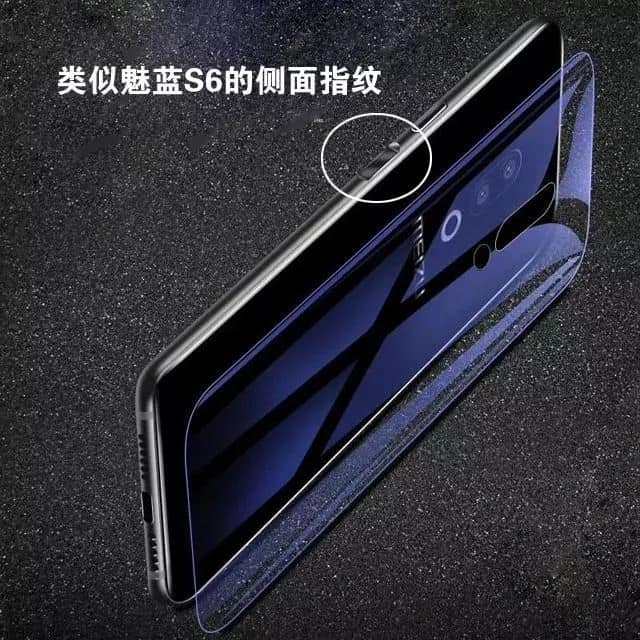 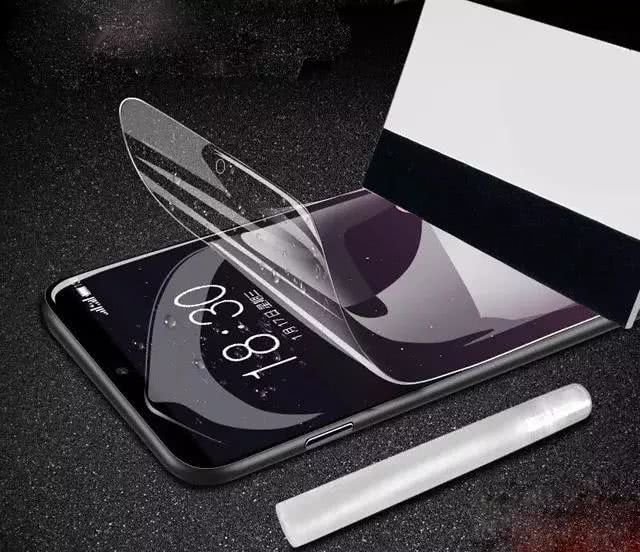 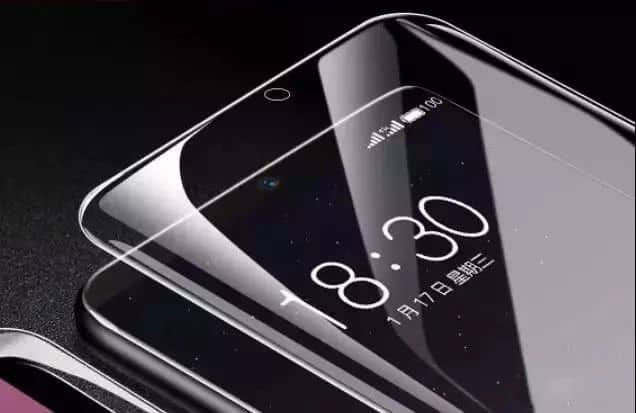