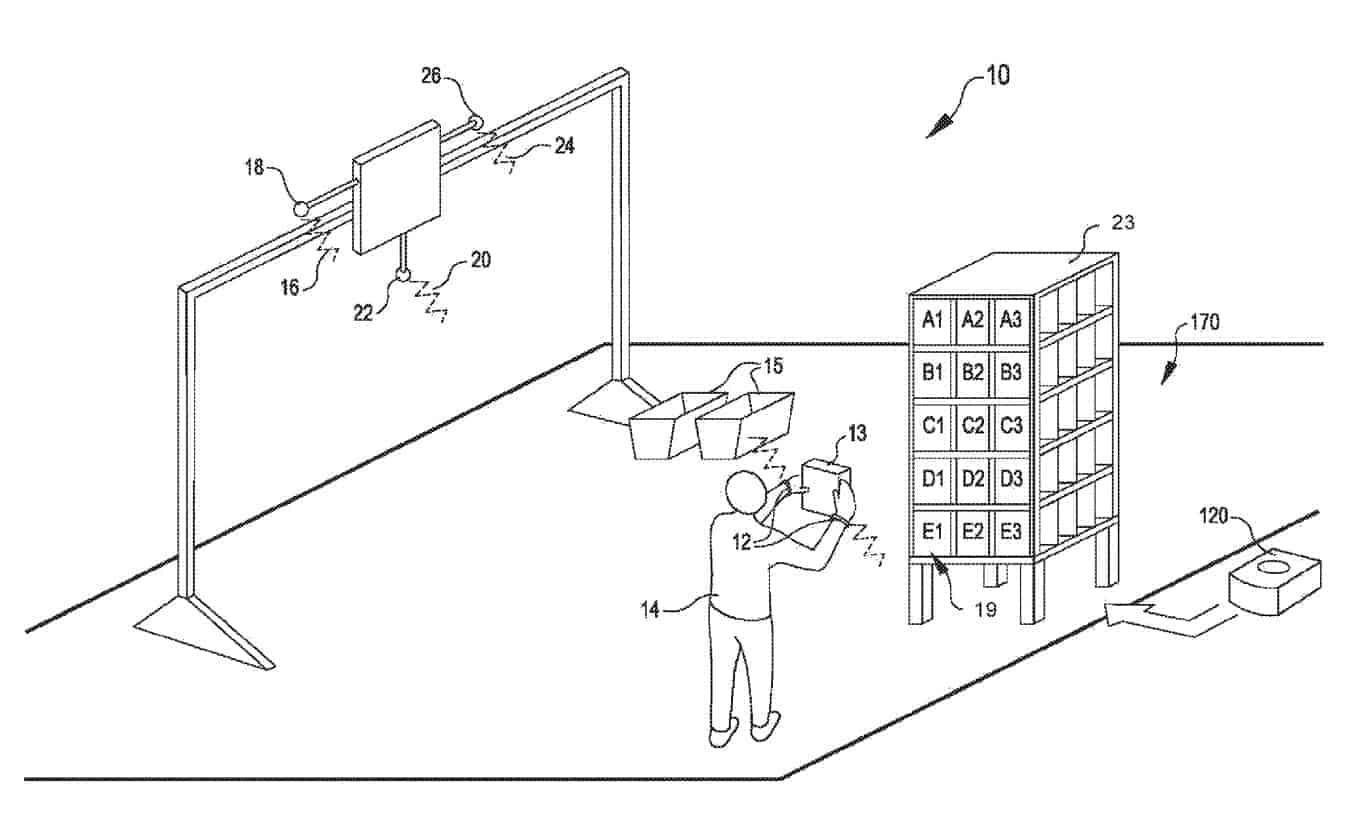 This week Amazon was awarded two new patents (both first applied for in March, 2016) which if they were to become real-world products would allow the company, or any other company for that matter, to monitor the movement of warehouse workers in much closer detail. As both patents are for wrist-worn bands that essentially track the wearer's hand movements.

While both bands are somewhat designed to do the same thing – "monitor performance of assigned tasks" – they go about it in slightly different ways. For example, the first band is what Amazon refers to as an "ultrasonic bracelet" (shown below) and this one is designed to understand whether a worker is placing the right item in (or retrieving from) the right inventory box through the use of ultrasonic sound pulses. The second patent (shown above) takes things a little further as it designed to provide the wearer with more direct feedback on the location of the 'right box,' resulting in more of a proactive solution compared to the ultreasonsic one. The second wristband does this through the use of haptic feedback with the suggestion that as a worker/wearer moves towards the right inventory box the band could vibrate to let the worker know the box is the right one.

Based on the information provided in the patents they do not seem to be mutually exclusive and could quite easily be used in conjunction with each other and at the same time. Especially considering both will likely be able to monitor hand movements with a view to providing the wearer (and others) with an overview of performance in general. While the obvious takeaway from the patents is how those in upper management positions might be able to better monitor workers, the patents do argue that these newer options are not that different to how barcodes are currently used for much the same purpose. With the main difference between the suggested wearables would be automated, and by association, faster and more efficient. The patents do also hint at how these types of monitoring devices could be beneficial in other areas too, with airport luggage systems provided as one of the examples – due to the airport luggage industry sharing the same fundamental issues these wearables would hope to fix. 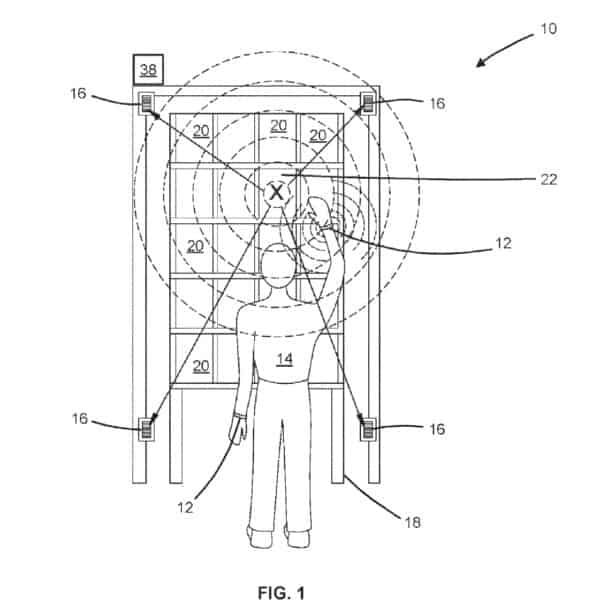