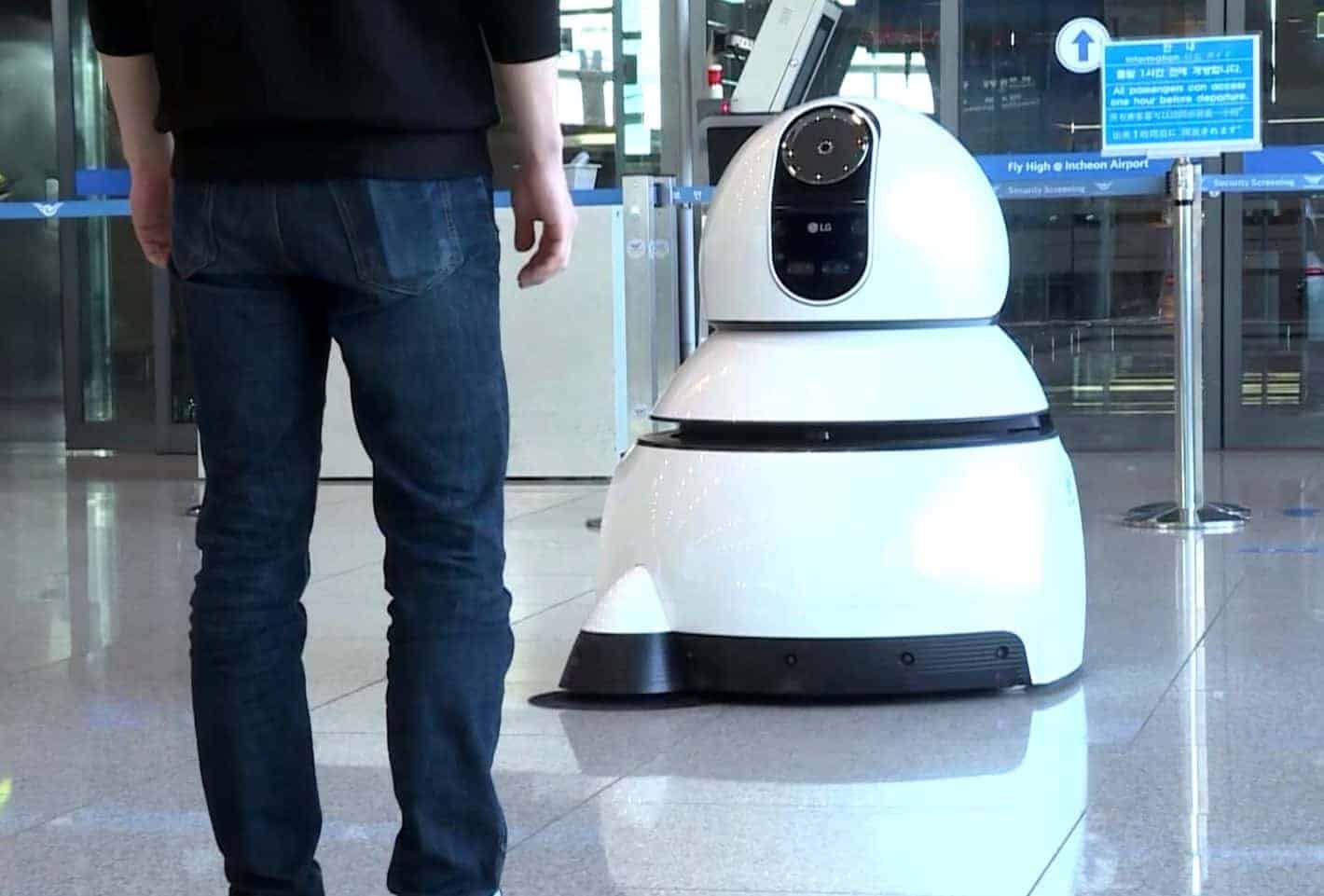 Lifting robots may already be present in 8-percent of nursing homes in Japan, but the nation's government wants to take the initiative and exponentially increase that number over the next two years. In fact, the latest update to the country's robotics strategy aims to see four out of every five individuals receiving those and even more care services from robots by 2020. Given the shortage of medical professionals – with a shortage of nursing professionals of around 370,000 expected in the country by 2025 – the news most likely doesn't come as a surprise. However, the government wants to take things far beyond helping senior citizens get in and out of bed.

To meet the newly set objective, developers in the country have shifted focus in order to focus efforts on robotics from factories and storefronts to enabling technologies that can work to help those in need of assistance to get through their daily lives. That, of course, means robots that can help with tasks involving mobility, such as moving around the home or nursing home or taking a bath. To that end, one research center at Japan's National Institute of Advanced Industrial Science and Technology has been working with 98 separate manufacturers to test nursing-care focused robots for around five years. The result of that has, so far, been no fewer than 15 commercial products. The government's new guidelines want to push the envelope quite a bit further and set priorities associated with more complex things. For example, one goal is to find a way to use A.I., robotics, and machine learning to determine when a patient needs to use the bathroom or take medication. In short, the idea is to augment some of the tasks normally performed by nursing or home care staff in order to make it easier for more work to be accomplished with fewer humans.

Whether or not that can ultimately be accomplished, in the meantime, is going to depend on several factors. Software, as shown by other robotics implementations in the world, is certainly among the leading challenges that still need to be overcome. Beyond simply working as intended, assistant robots will need to be programmed in such a way as to allow them to learn how to read people on a person-to-person basis. Looking past that, according to Dr. Hirohisa Hirukawa, director of robot innovation research at the above-mentioned institute, the challenges are mostly psychological. Robots and other smart technologies can help solve many of the problems facing the industry, even if it can't currently solve them all. Although the country ranks fairly high in terms of acceptance of A.I.-driven technologies, patients will need to learn to trust their robotic helpers.