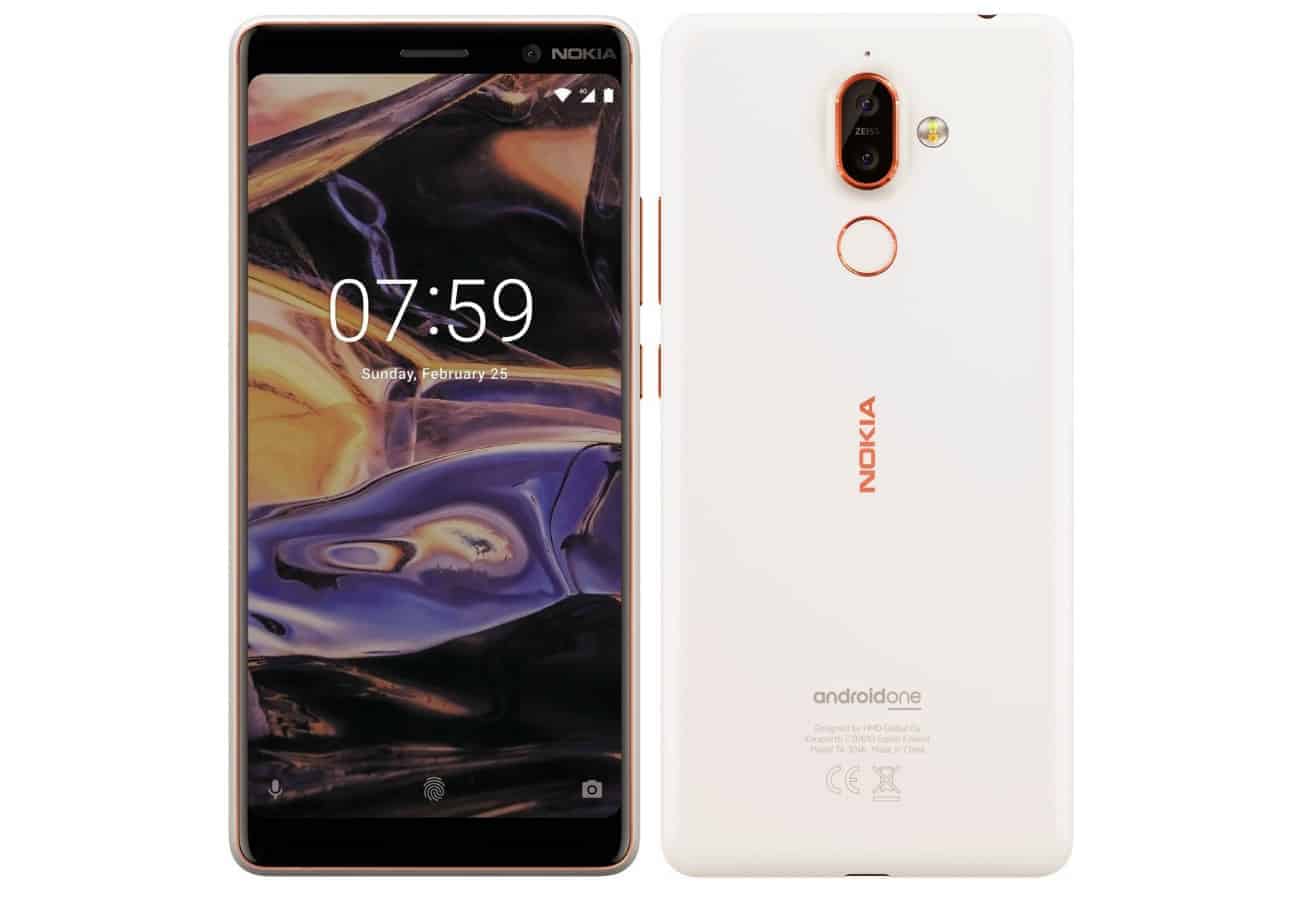 Images have leaked for the Nokia 7 Plus and the Nokia 1, two brand new phones coming from the Finnish smartphone maker, both of which are also looking to be the next two devices in Nokia and HMD Global’s Android phone lineup. While it’s not confirmed which versions of Android the two phones will be running, Nokia has been fairly clear about its plans for software updates and such with its current phones and any phones that it has planned to launch in the future, so these will both be running at least Android 7.1 Nougat.

Another big thing to take into account is that the Nokia 7 Plus, the phone which can be seen up above, is an Android One device so this will potentially skip Nougat and come running on Android 8.0 Oreo, or at the very least get an update to it rather quickly following its launch. That said it’s also possible that the Nokia 1 could come with Oreo as well. The Nokia 1 is the more budget-friendly of the two new phones, coming with no fingerprint sensor, what appears to be a much smaller size screen and significantly larger bezels both on the sides and on the top and bottom. The Nokia 1 does have an audio jack on top but it’s not possible to tell what sort of charging port the phone is carrying. It also has a rear-facing camera with an LED flash and a single front-facing camera with no flash, and it comes in two colors – what appears to be a dark Blue and a Red option.

As for the Nokia 7 Plus, this will come in at least the color shown which is White alongside orange accents for things like the surrounding ring of the fingerprint sensor, the Nokia logo on the back, the border around the rear-facing camera and the volume up and down buttons as well as the power button. There’s even the same color accent following around the edge of the display. There’s no detail mentioned along with the image other than the fact that it’s running Android One, but based on the image this will come with some pretty high-quality cameras. It comes with a dual camera setup on the back with Carl Zeiss optics, and a front-facing camera to the right of the earpiece, though it isn’t known if these use Carl Zeiss optics as well. The Nokia 7 Plus also appears to be coming with an 18:9 aspect ratio. Though no specs for the Nokia 7 Plus have been confirmed yet nor were any rumored in the image leak, they have been leaked before, and it’s rumored that Nokia will use a Snapdragon 660 CPU and that the Nokia 7 Plus will indeed come running on Oreo. It should also come in a Black option based on a prior leaked image. 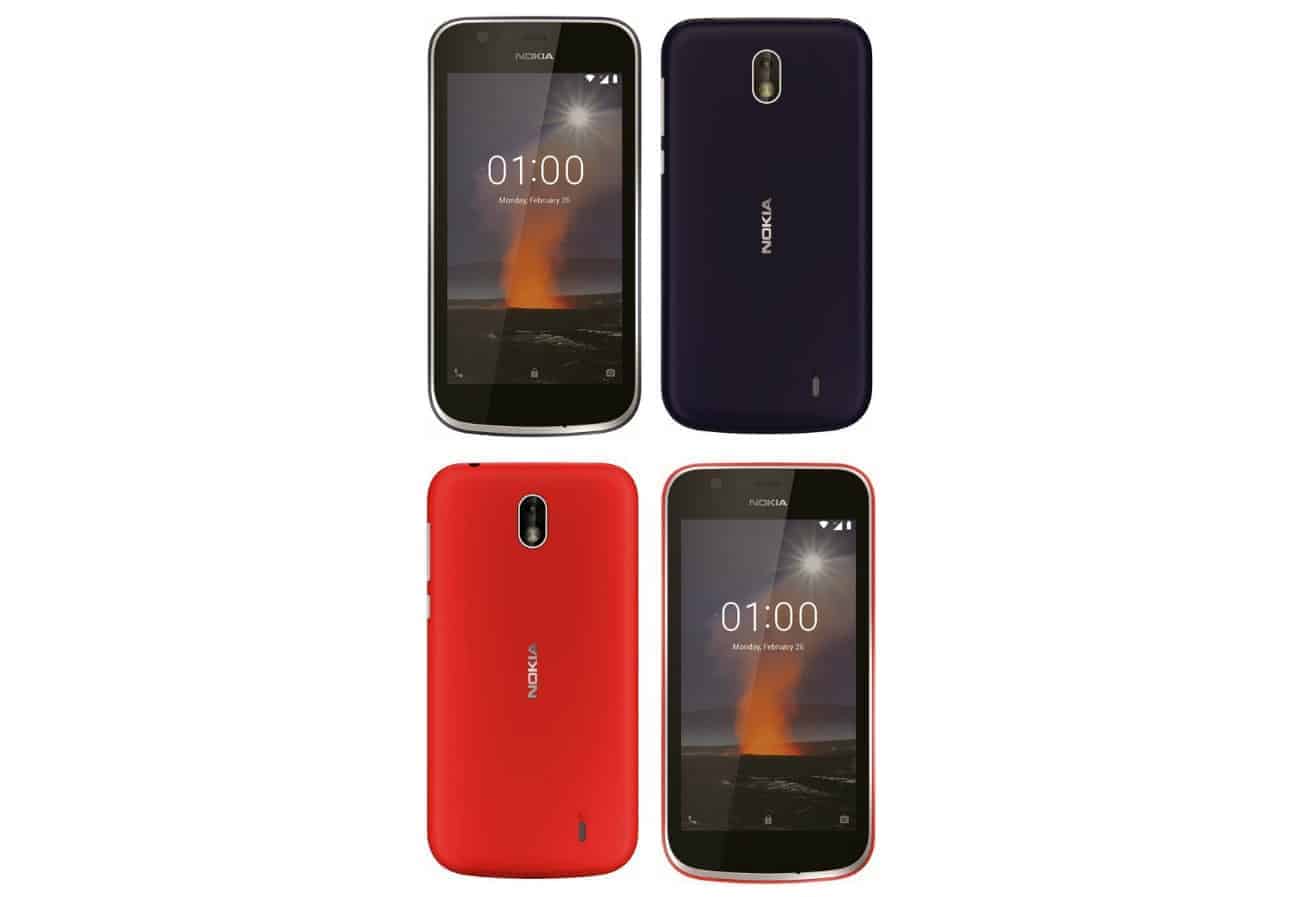