Huawei’s first smartphone powered by the Android Go platform might hit the market under the name of Huawei Y5 Lite (2018), and as it turns out, the device seems to have been recently approved by the FCC, which might indicate that its market launch could take place relatively soon. The FCC documents reveal the model number ‘CAG-L03’ and additional details pertaining to the device were revealed by firmware files recently shared by the XDA-Developers community. While the FCC doesn’t reveal a lot of information regarding hardware specifications, these leaked firmware files seem to contain information regarding certain software and hardware characteristics, as well as what should be the device’s marketing moniker.

According to a platform configuration file found within the firmware files linking the model number ‘CAG-L03’ with the Huawei Y5 Lite (2018) moniker, the device will be powered by the MT6737M chipset supplied by MediaTek, which should house four ARM Cortex-A53 CPU cores clocked at up to 1.1GHz, coupled with an ARM Mali-T720 graphics chip. Incidentally, this is the same chipset employed by recent devices powered by the Android Go platform, including the Nokia 1 unveiled a couple of days ago at Mobile World Congress in Barcelona, Spain. The same configuration files also suggest that the device would have a display resolution of 854 x 480, and employ two SIM slots while lacking NFC capabilities. As far as the software is concerned, the biggest clue suggesting that the Huawei Y5 Lite (2018) will be an Android Go device lies in a handful of applications that seem to be pre-installed in the firmware, including Gmail Go, Maps Go, YouTube Go and more. As a reminder, Android Go was officially unveiled late last year as Google’s latest software solution for low-end smartphones, and more devices powered by the platform are expected to hit the market throughout 2018.

Aside from the Huawei Y5 Lite (2018), it’s interesting to note that the FCC also approved another smartphone belonging to the aforementioned OEM, this time carrying the model number ‘CAG-L23.’ No hardware details were revealed, but a live photo showing the location of the FCC label reveals the handset’s dual-SIM capabilities hidden by a removable back cover, as well as a microSD card slot for storage expansion. It’s worth noting that the Huawei Y5 Lite launched last year was also known as the Huawei Y3 in certain markets, so there is a possibility that these new devices labeled as ‘CAG-L03’ and ‘CAG-L23’ could be two variants of the same phone. 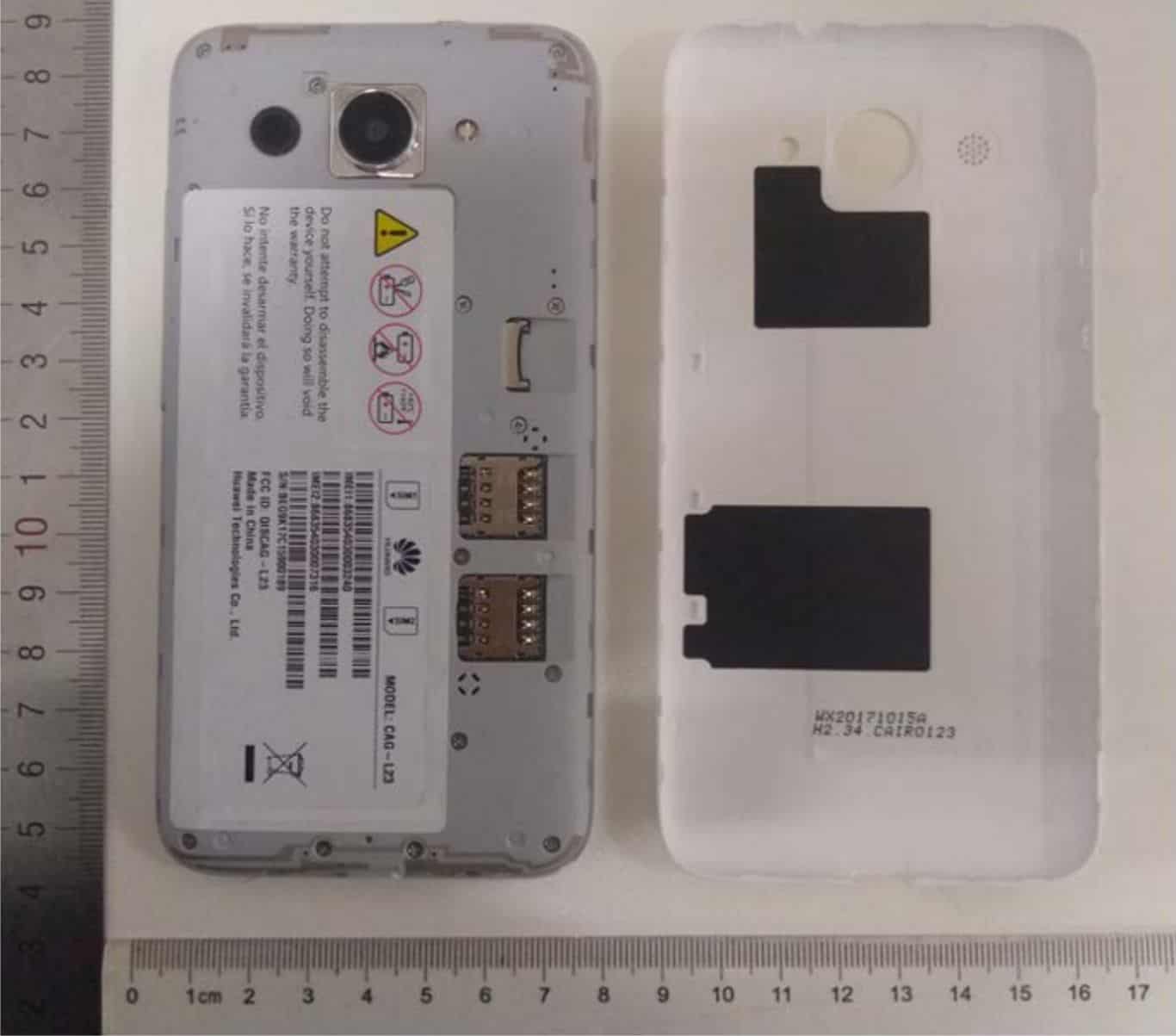 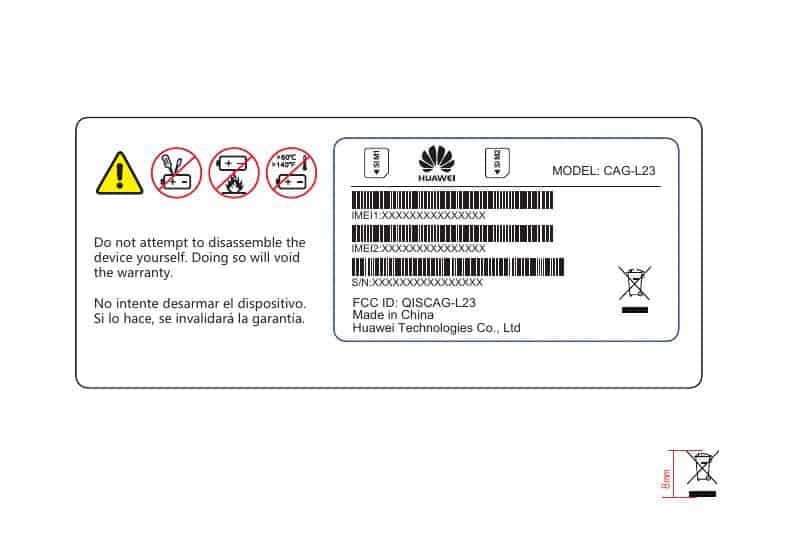 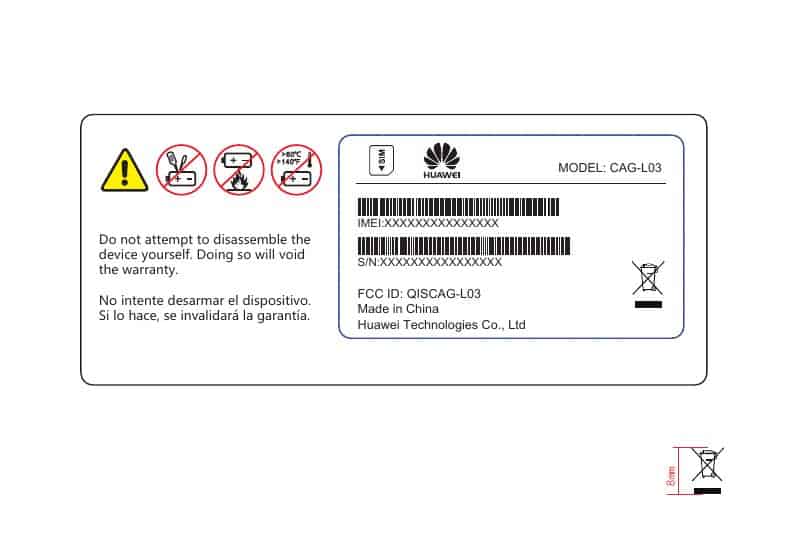