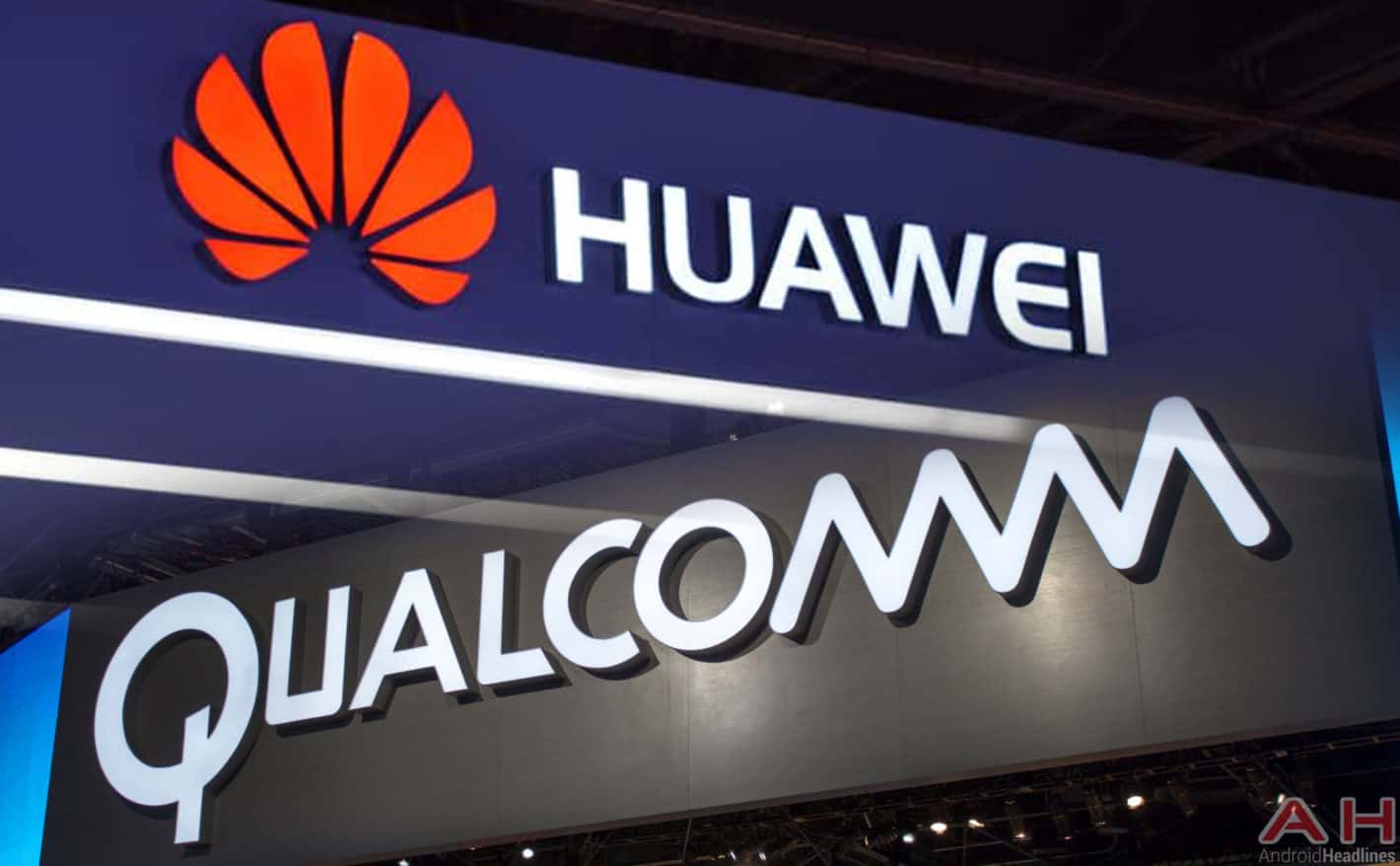 Huawei and Qualcomm successfully concluded their joint 5G interoperability testing based on the first implementable 5G standard completed by the 3GPP late last year as the "Release 15" specification, the two tech giants said Friday. The experimental setup used Qualcomm-made user equipment prototypes and Huawei's commercial 5G platform, having helped the firms verify the core 5G New Radio technologies. Channel coding, synchronization, scalable orthogonal frequency-division multiplexing, and frame structure were all tested as part of the trial and performed as expected. The main focus of the experiment was to inspect the performance of Qualcomm's user equipment and the manner in which it communicates with Huawei's network relying on the 3.5GHz band in terms of synchronization, data channels, and general control.

Following the completion of the Release 15 specification in December, many wireless carriers and network equipment manufacturer started extensive interoperability trials that should serve as the basis for seamless transition to the fifth generation of mobile networks. Ensuring that devices and infrastructure made by various companies successfully communicate with one another is said to be a crucial step toward the eventual commercialization of 5G technologies so that the burden of achieving interoperability isn't placed on end users. The setup tested by Huawei and Qualcomm is of the end-to-end variety, allowing for 5G connectivity with no external assistance.

Qualcomm and Huawei are expecting large-scale 5G deployment to begin next year, with both companies previously vowing to support the wireless industry's efforts to revolutionize mobile networks. 5G is history's first telecommunications technology developed with use cases in mind and is hence expected to impact the global economy through various industries much sooner than any previous solutions did. 4K streaming, cloud-based virtual reality, remote surgeries, and autonomous cars are just some of many applications 5G is expected to enable in the near future, with the technology itself also being extremely upgradeable and hence promising to last much longer than any of its predecessors did. Huawei and Qualcomm will be holding their 5G interoperability demonstrations at this year's Mobile World Congress scheduled to take place Monday through Thursday in Barcelona, Spain. The latest iteration of the trade show is expected to be extremely focused on 5G, with everyone from Ericsson, Intel, and Nokia to Huawei, Qualcomm, ZTE, and various wireless carriers being set to showcase their latest mobile connectivity solutions at the event.