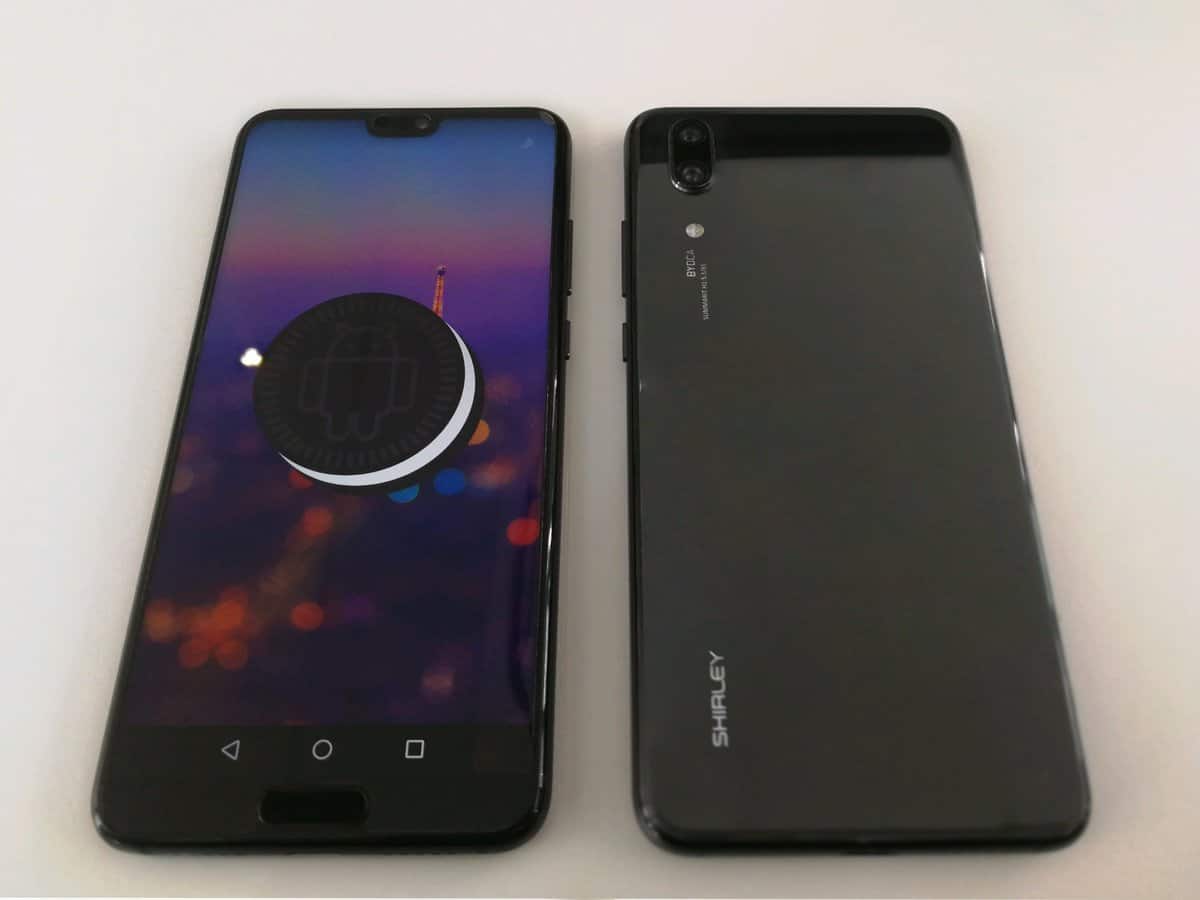 Huawei P20 and P20 Pro press renders have leaked showing off the phone's design from the front. While you don't get a shot of the back on either device to help confirm the triple camera sensor build (or lack there of in the case of the P20), both images show an almost identical design between the phones on the front end, including the nearly bezel-less display design with a small notch up top that is no doubt inspired by the design of the iPhone X.

For the most part both the huawei P20 and the P20 Pro look exactly the same except for a couple of details. The first and probably most notable difference is the button below the display which likely doubles as a fingerprint sensor on the image of the P20 which you can see above. In the image of the P20 Pro, there is no button in this area, just a Huawei logo, which likely means that Huawei has moved the fingerprint sensor to the back of the device in this case. Why it wouldn't have done so for the fingerprint sensor on the P20 as well is unclear, but it must have had a reason for the difference in design and function for this particular piece of the hardware.

Other than what can be seen in the two images there isn't much detail accompanying either one. In fact there is no detail at all alongside the image leak of the P20 Pro. That said there is some information surrounding the P20, as it is stated with the leak that it will have a "March 27 listing," which is likely referring to either a launch date or unveiling date. It's also entirely possible and highly likely that if this is an announcement or launch date, the P20 Pro will probably fall on the same day. It's also mentioned that the P20 would have a double glass body, which means it will probably have a glass back, and the same is possible for the P20 Pro as it appears Huawei has chosen to keep the design the same on almost every single part of the phone, while changing mostly the internal specs. 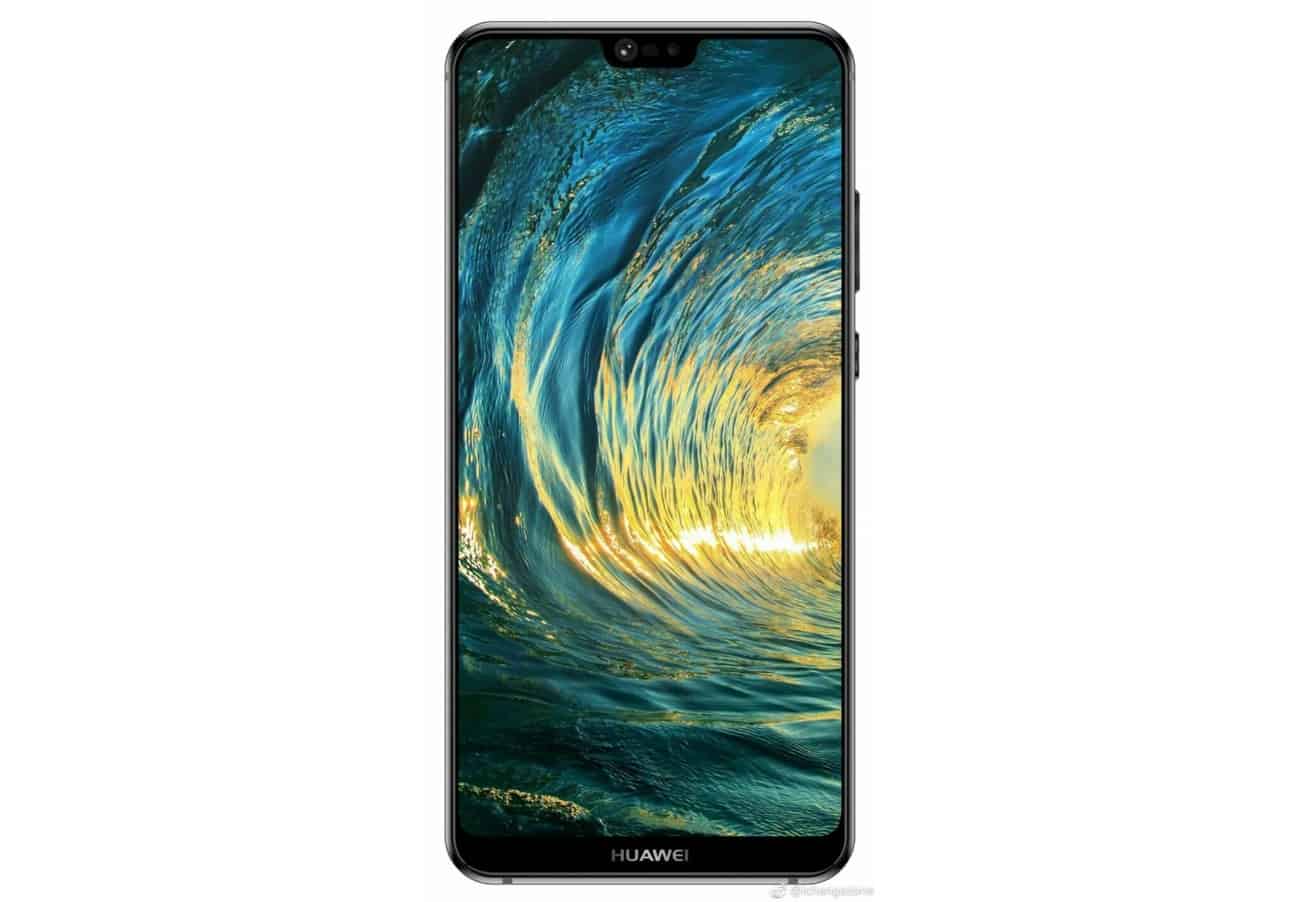 Advertisement
Trusted By Millions
Independent, Expert Android News You Can Trust, Since 2010
Publishing More Android Than Anyone Else
8
Today
216
This Week
217
This Month
4963
This Year
106438
All Time
Advertisement