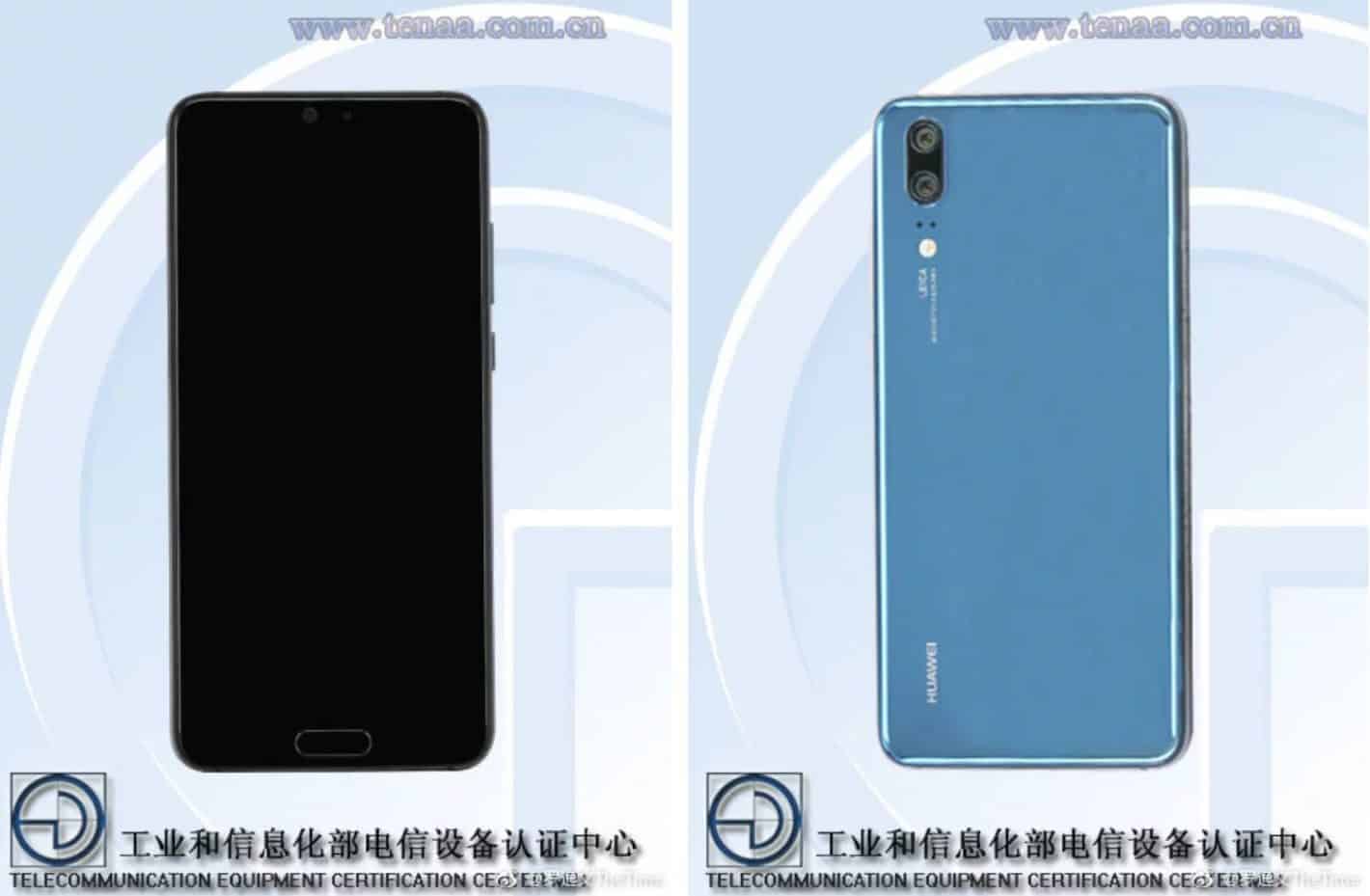 An Android smartphone that's believed to be the upcoming Huawei P20 was certified by China's telecommunications regulator TENAA earlier this week, with the agency also publishing several images of the handset which can be seen in the gallery below. The newly uncovered listing sheds more light on the differences between various members of the P20 series that has previously been reported as featuring an iPhone X-like display notch and a triple-camera setup. According to the latest TENAA-issued certificate and several other leaks that surface online in recent days, it appears that three rear cameras will be exclusive to the P20 Plus, whereas the P20 will sport a more conventional two-lens system. Likewise, the display notch reminiscent of Apple's latest iOS flagship has recently only be seen in the renders associated with the smaller P20, while the larger P20 Plus doesn't appear to feature such an aesthetic.

Both smartphones should have elongated display panels with an 18:9 (2:1) aspect ratio and feature minimal top and bottom bezels, though the latter are still expected to be accommodating physical Home keys with integrated fingerprint readers. The camera setup of the P20 appears to be relatively similar to that of the P20 Plus, save for lacking the third sensor; the other two cameras are also arranged in a vertical manner and positioned near the top left corner of the phablet's back panel, resting above a dual-LED flash. German optics company Leica is believed to have designed and calibrated the imaging systems of both handsets that are once again expected to feature a monochrome sensor and an RGB one, whereas the P20 Plus should also boast an additional telephoto lens, according to recent rumors.

The Chinese original equipment manufacturer recently delayed its planned MWC 2018 launch of the P20 series and has pushed it back to March 27 in order to avoid a scenario in which it has to directly fight Samsung's Galaxy S9 lineup for media coverage, industry sources said late last year. Besides the P20 and P20 Plus, the upcoming product family should also encompass the P20 Lite, an Android mid-ranger that's expected to be relatively similar to the P20, having already been leaked with a display notch and a dual-camera setup.