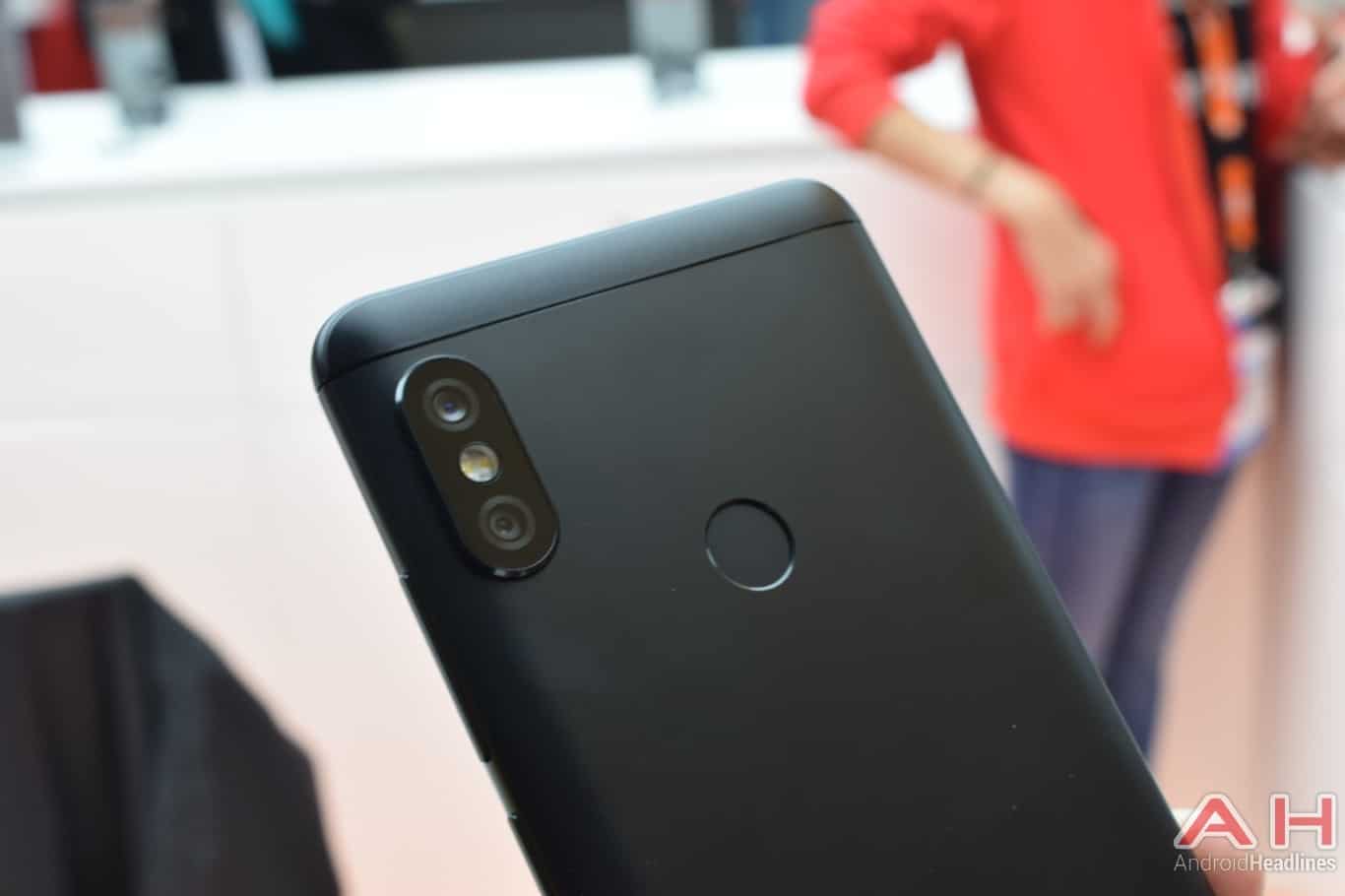 As far as specs go, this is a mid-range handset through-and-through. The device is fueled by Qualcomm’s Snapdragon 636 64-bit octa-core processor, while the device features 4GB or 6GB of RAM, depending on which variant you opt to get. Both of those models come with 64GB of expandable storage, and you’ll need to insert a microSD card into the second SIM card slot if you’d like to do that, as the Redmi Note 5 Pro comes with a hybrid dual SIM setup (2x nano SIM). A 4,000mAh non-removable battery is a part of this package as well, and the device supports 5V/2A fast charging. The Redmi Note 5 Pro features a 5.99-inch fullHD+ (2160 x 1080) display, while a 20-megapixel snapper sits on its front side. There are 12 and 5-megapixel cameras included on the back of the Redmi Note 5 Pro, while the device also comes with Bluetooth 5.0. The Redmi Note 5 Pro was originally announced in Black, Champagne Gold, Lake Blue and Rose Gold color variants. As you can see, we were able to get ahold of the Black and Champagne Gold variants, the Lake Blue model was not available at the time. 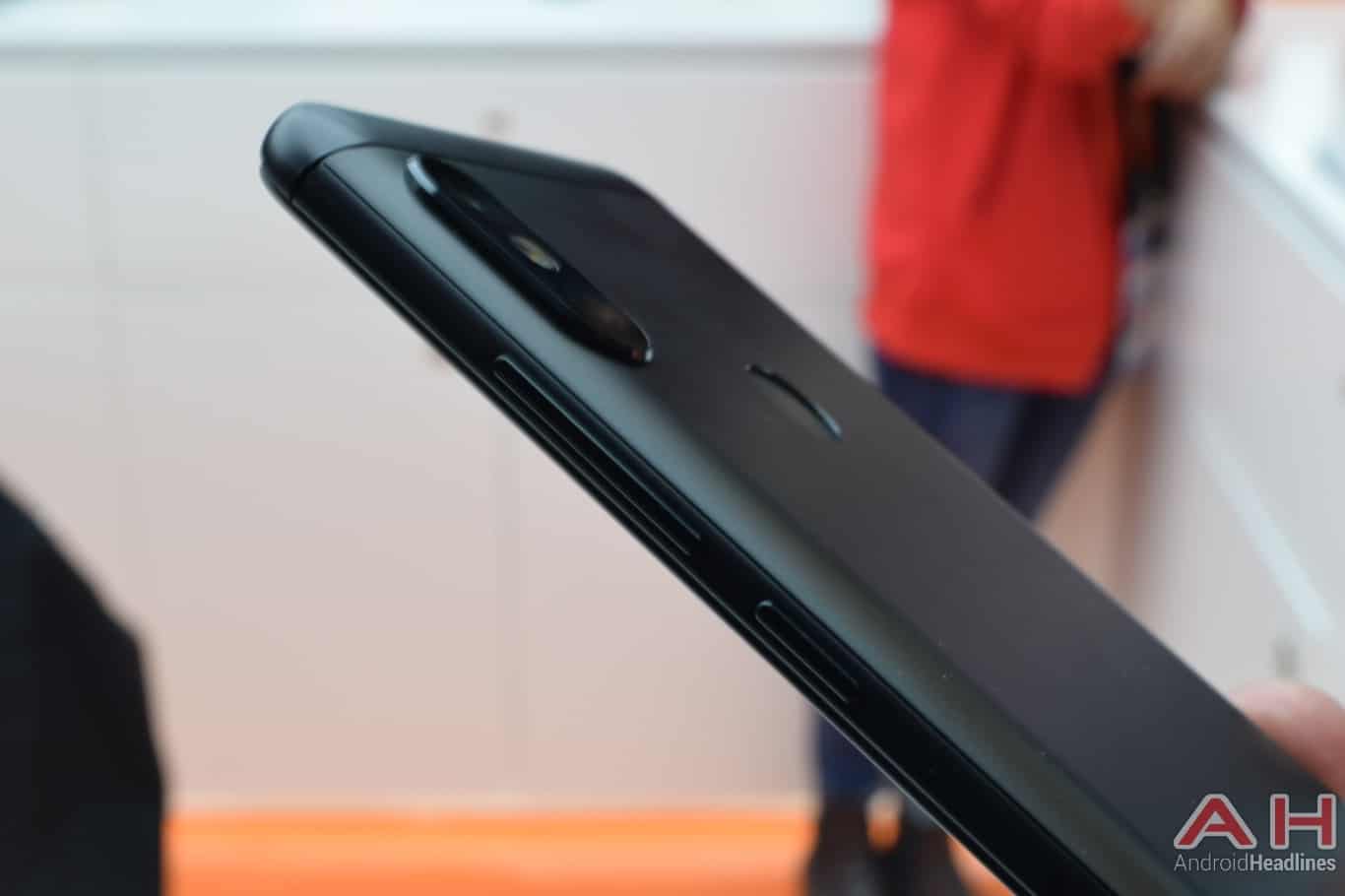 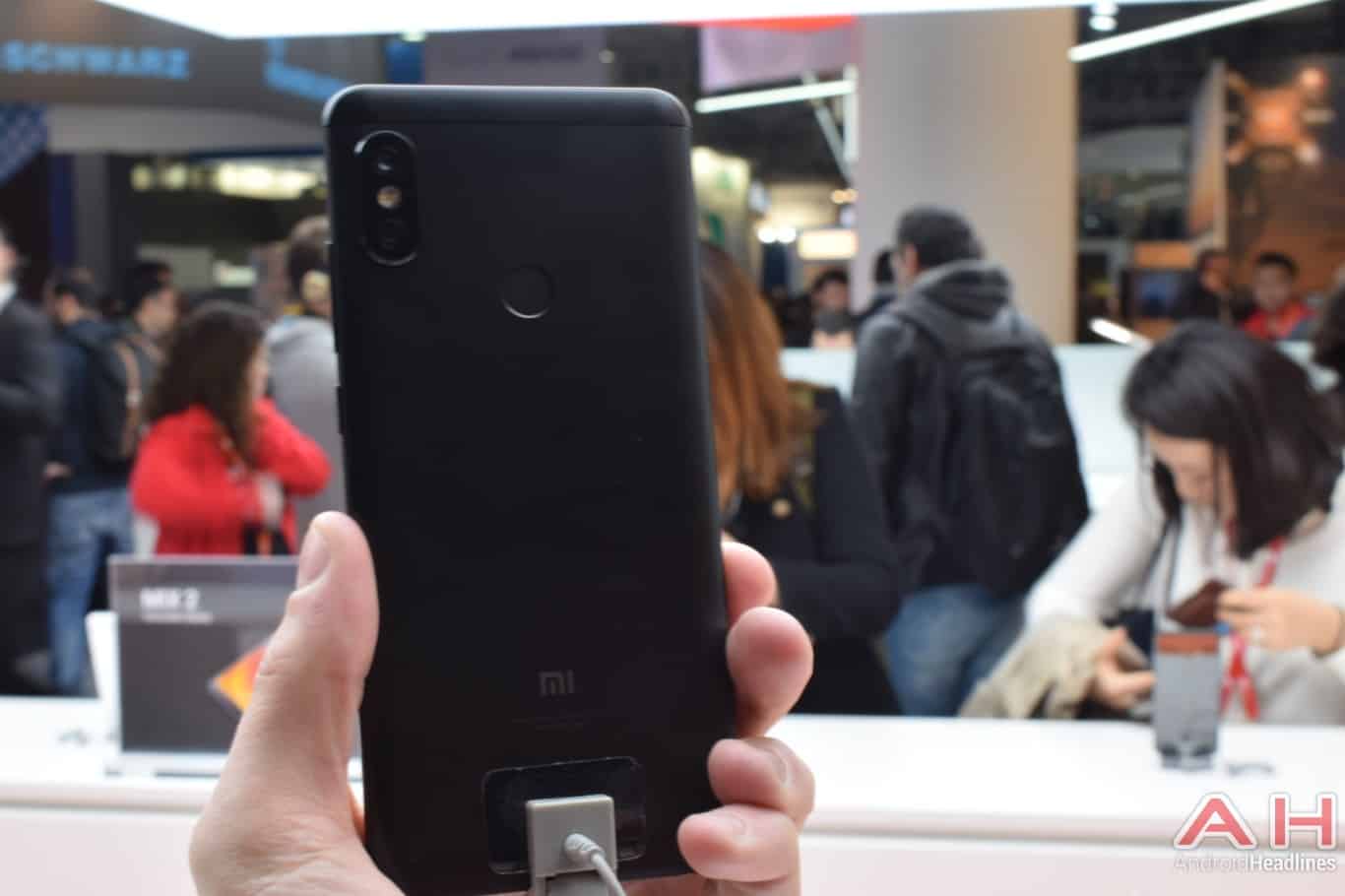 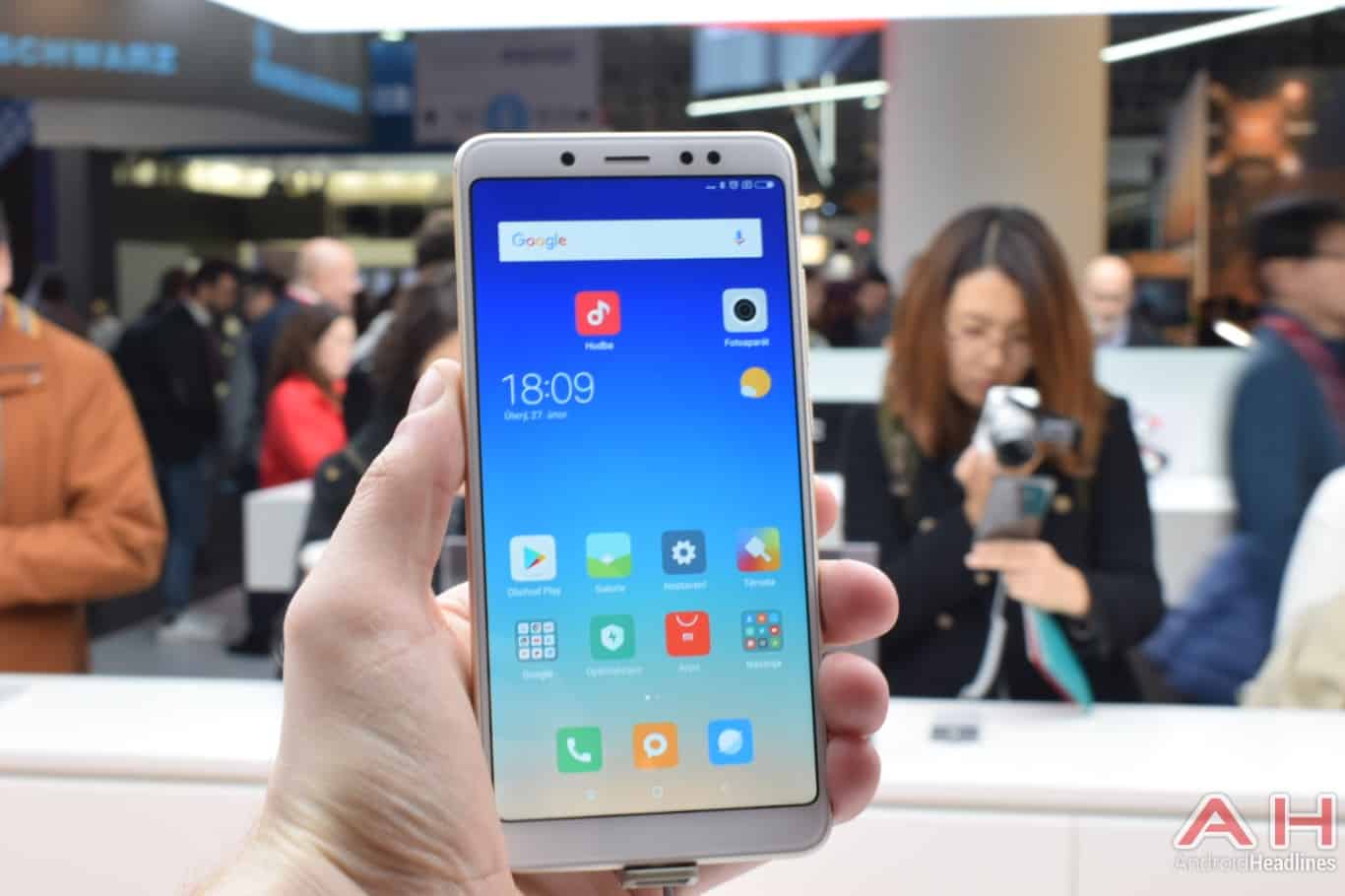 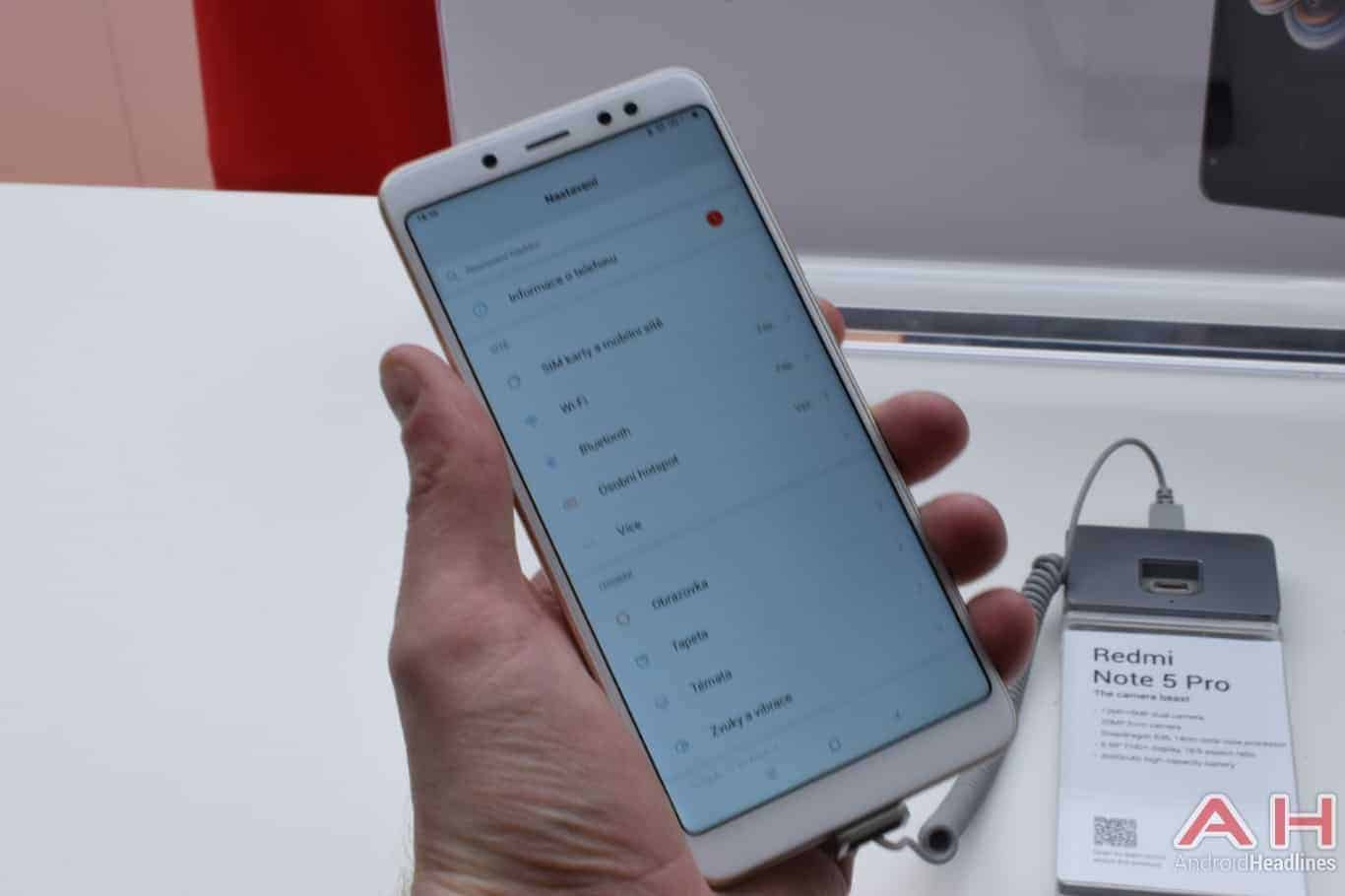 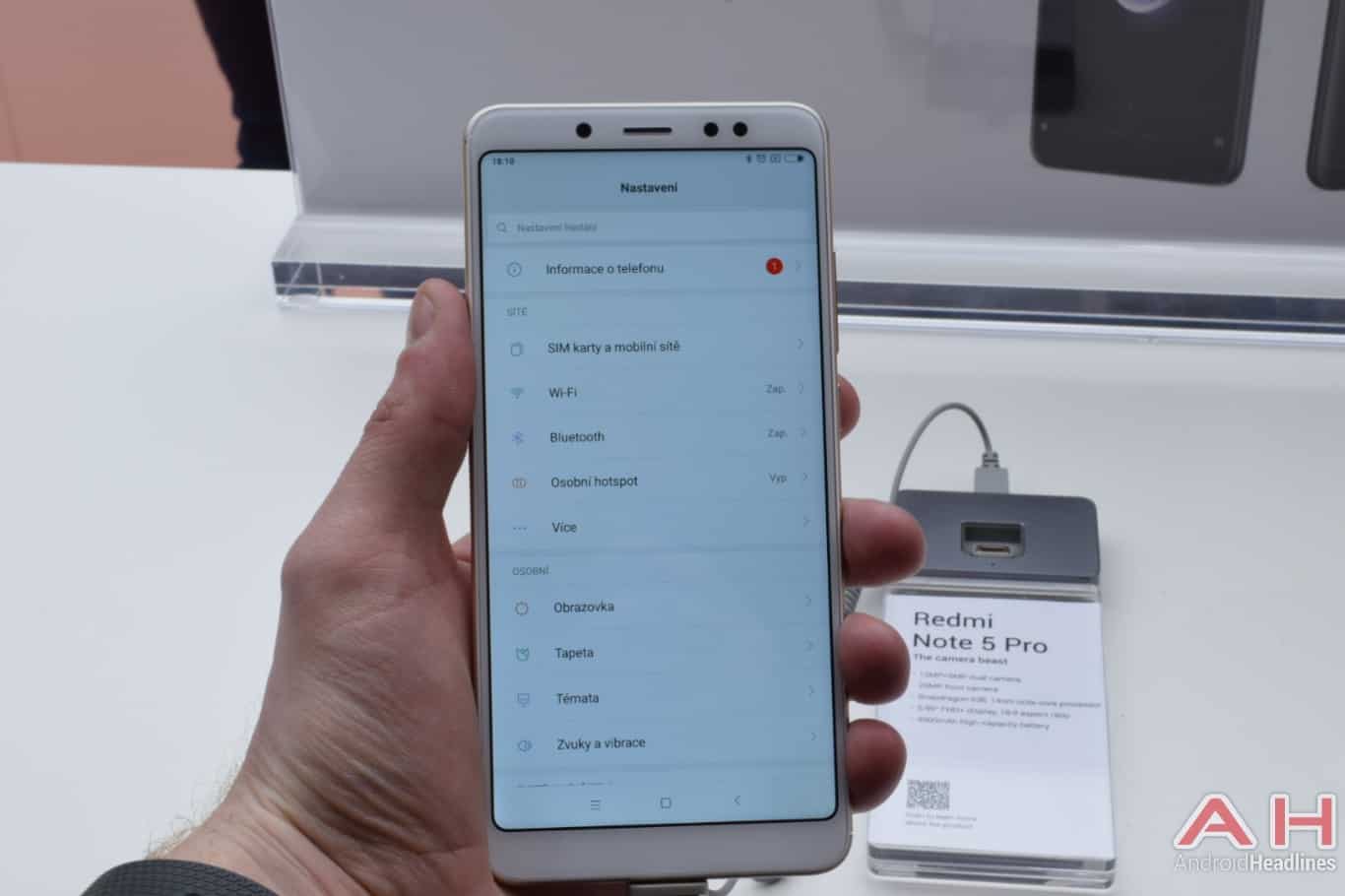 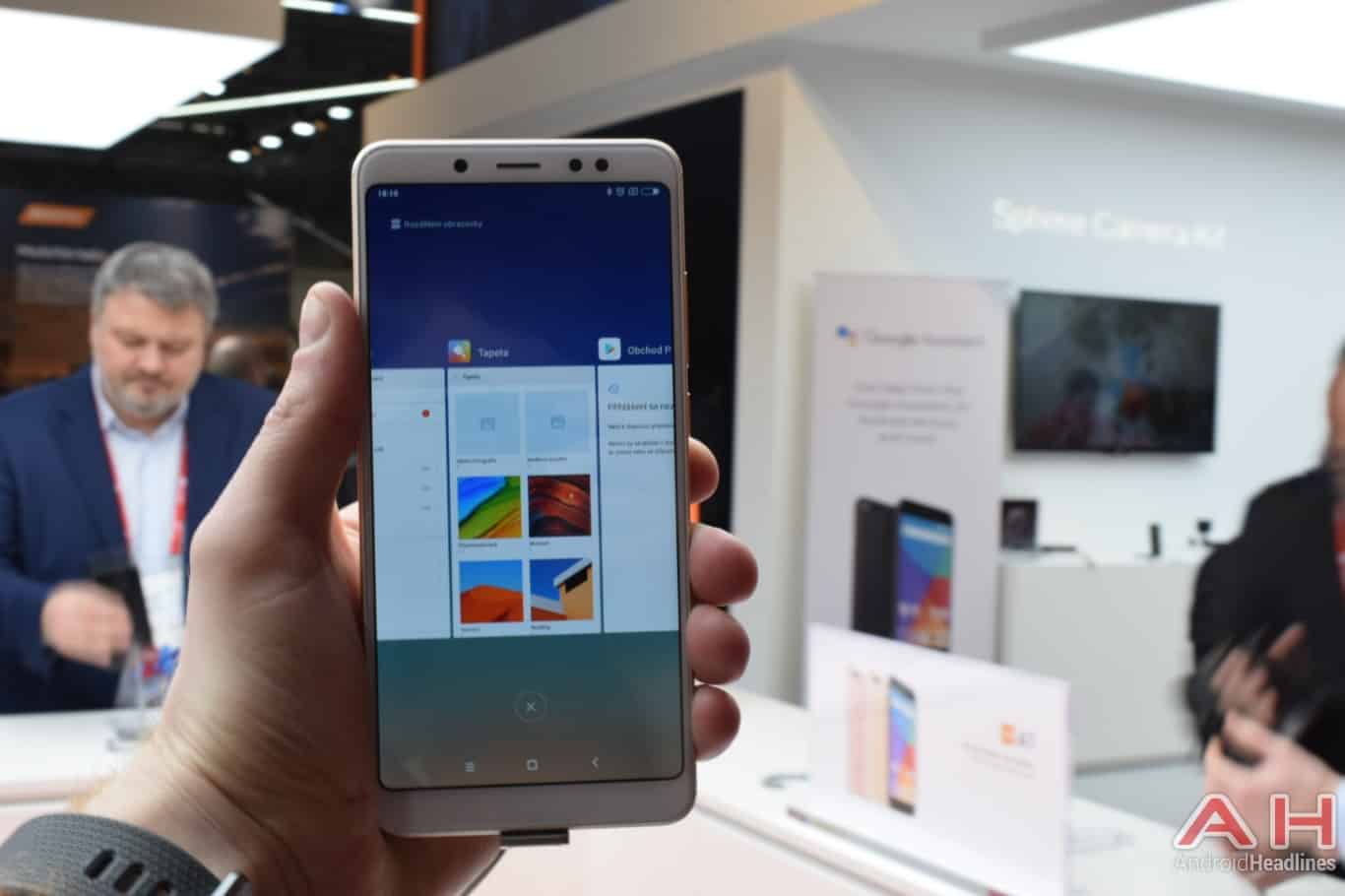 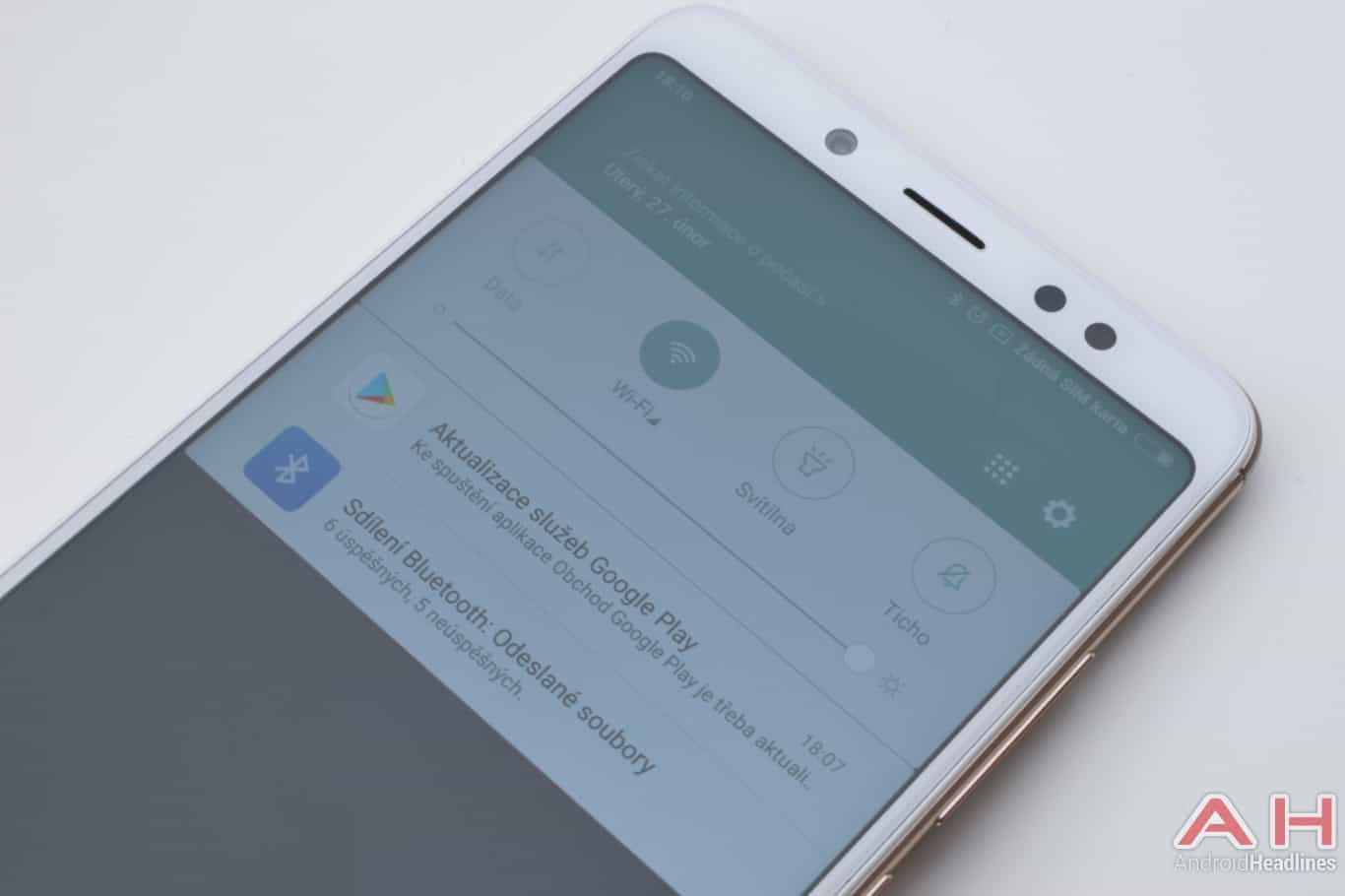 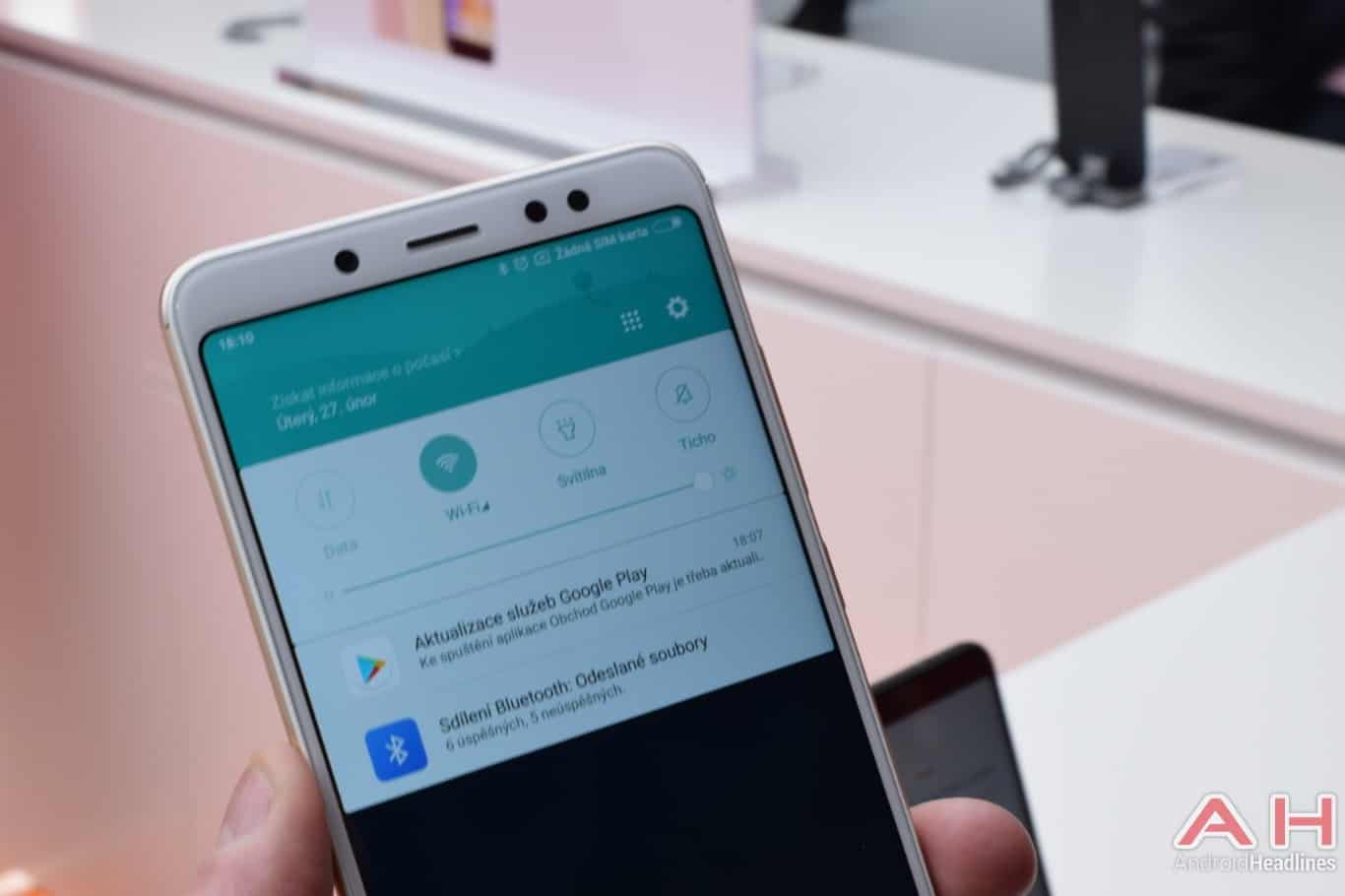 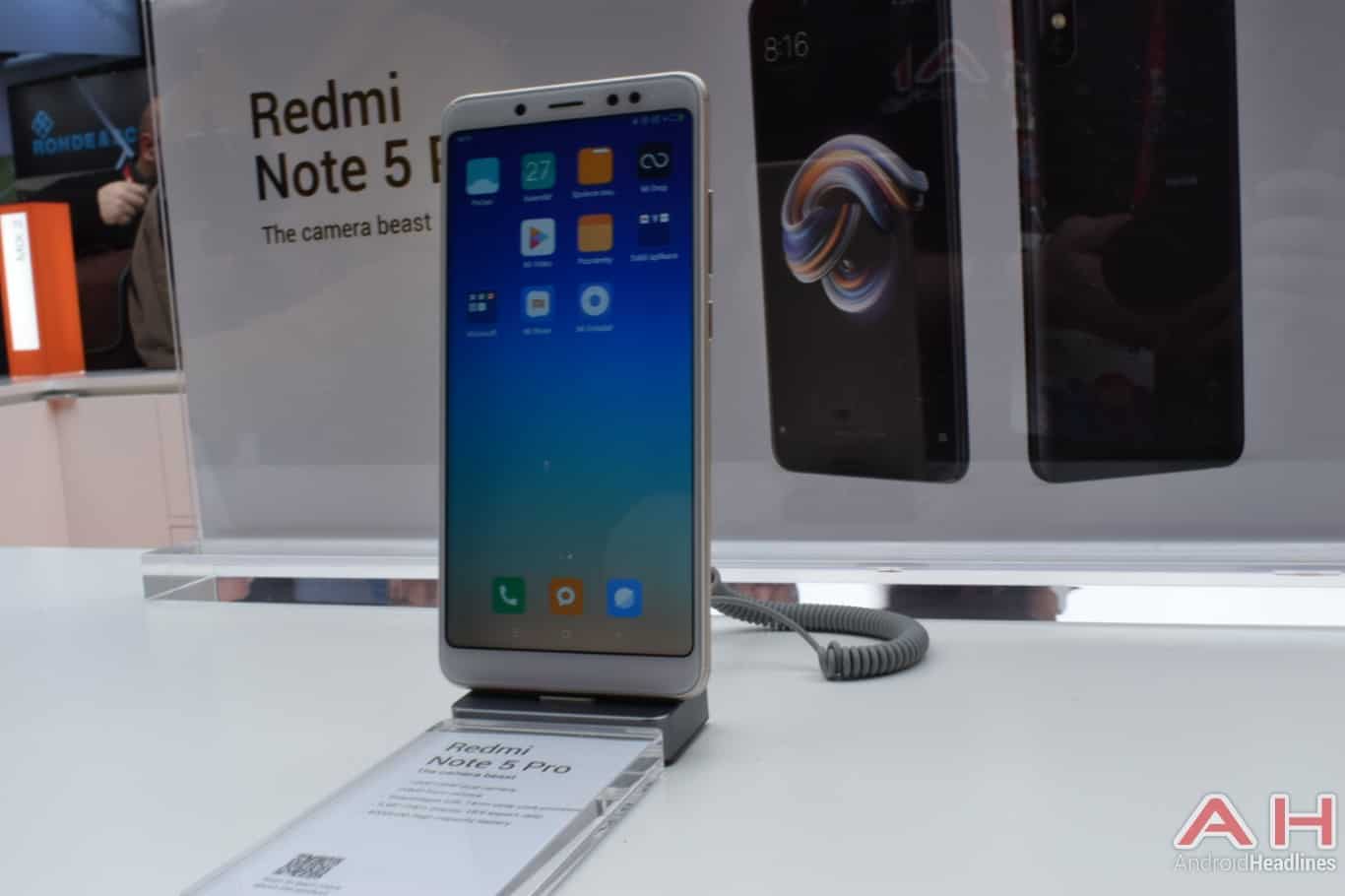 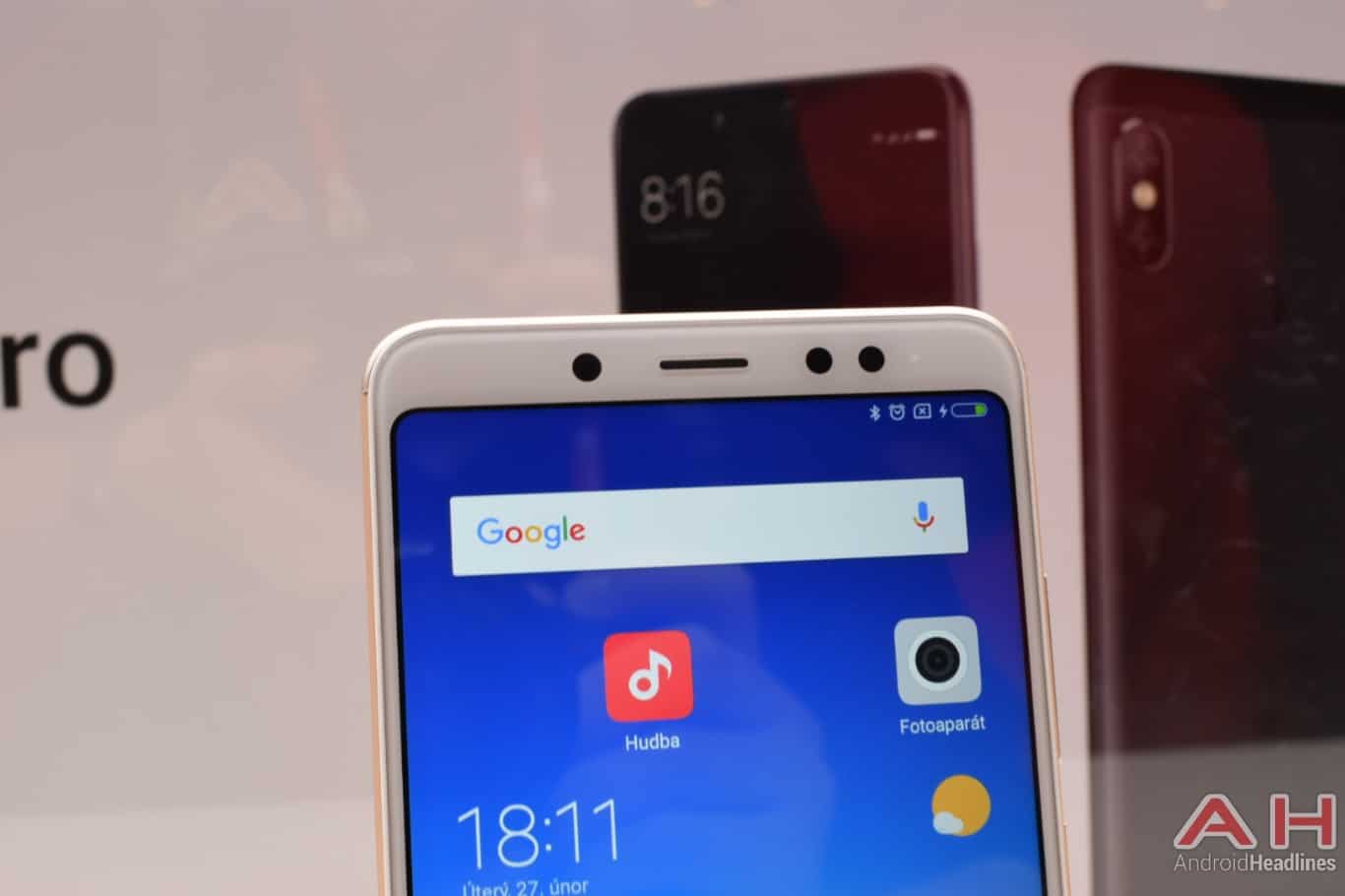 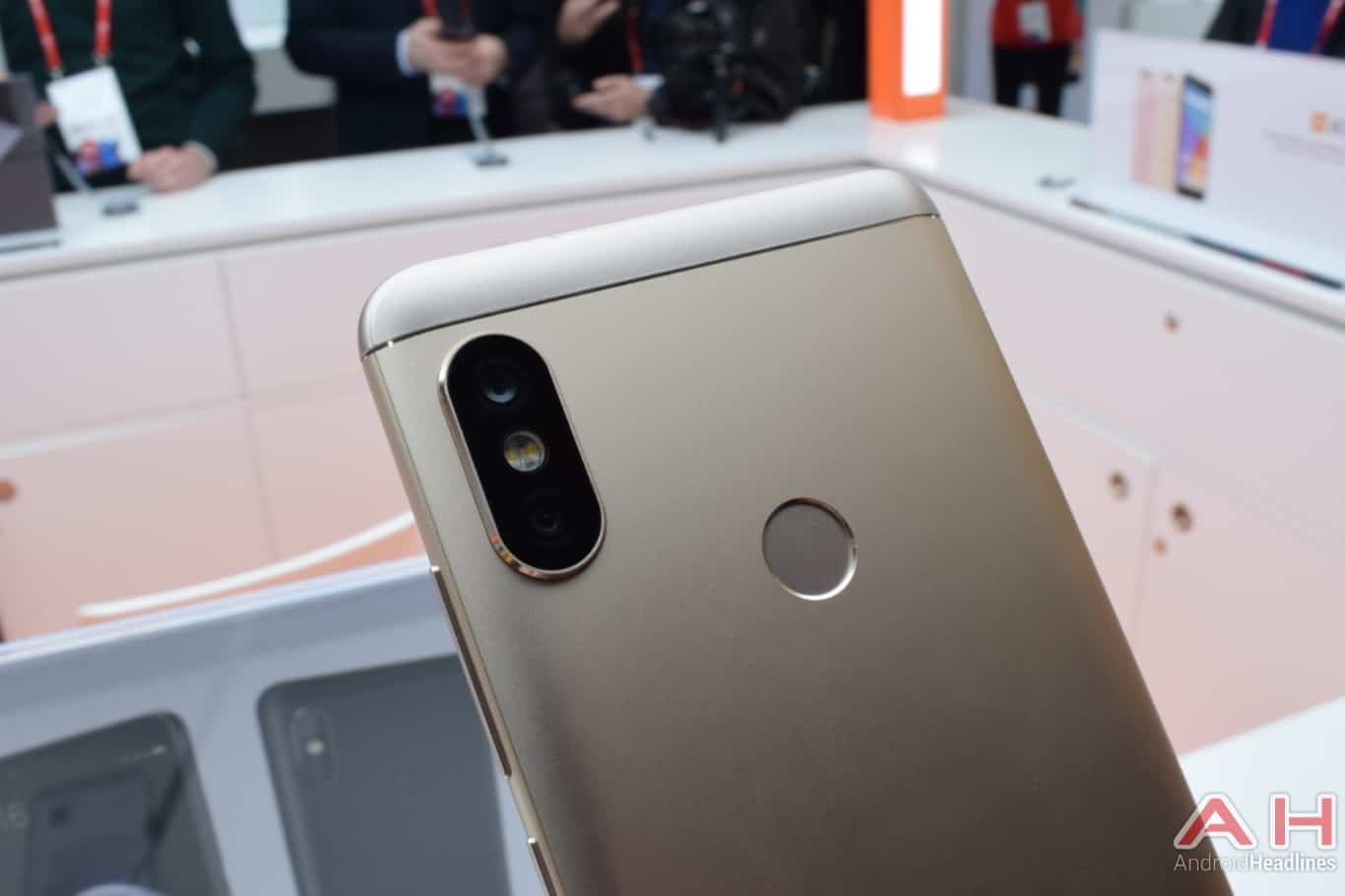