LG announced a new smartphone at Mobile World Congress 2018 today, and it may look pretty familiar. Actually, besides the new coat of paint, it looks exactly like a smartphone it released at IFA last fall. It's the LG V30S ThinQ. LG is calling this an "iterative" update, and that is definitely what this is. When it comes to the hardware, it is identical to the LG V30, aside from the fresh coat of paint – with the Morocan Blue and Platinum Grey color options. The biggest changes are actually software, aside from the bump in RAM and Storage to 6GB and 128GB, respectively. 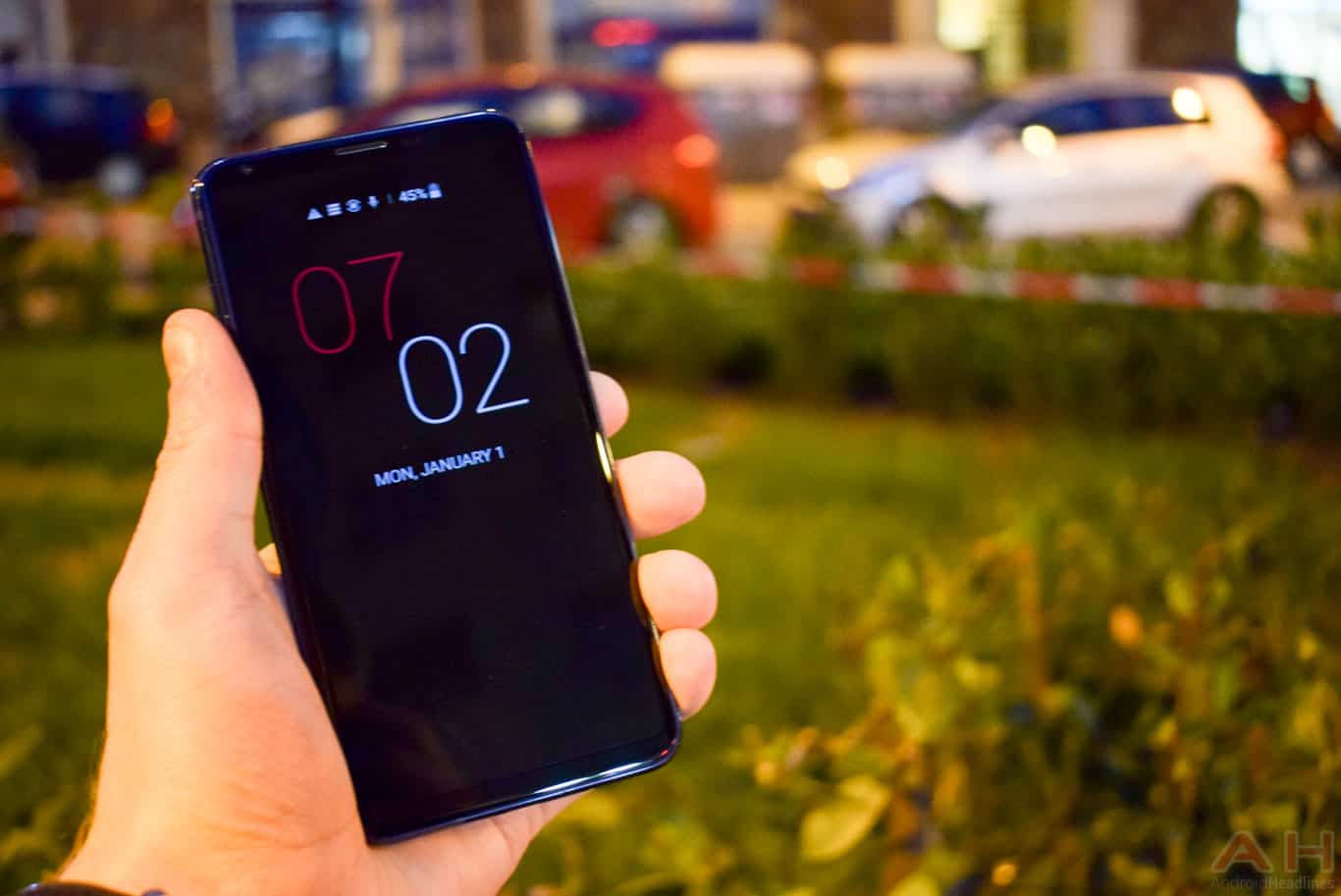 This means that the LG V30S ThinQ feels exactly the same as the V30 did, in the hand. However, this new color scheme does look mighty nice on the V30S ThinQ. The color we have here is the Moroccan Blue, and it is definitely a unique color. It does have a bit of a green tint to it, so it's a bit darker than other blue-colored smartphones on the market. But it is a really good looking device. As was the case with the LG V30, the V30S ThinQ does also have black bezels on the front. This is actually for virtual reality usage, as it is less distracting when using it for VR. LG has kept the same 6.0-inch FullView OLED display here, and it is compliant with Dolby Vision and HDR10 as well. LG did add some extra RAM here, which is nice as it was basically the only issue users had with the V30. There's also double the storage here, at 128GB, which is going to be great for the camera on the V30S ThinQ, which is arguably its biggest upgrade.

While the LG V30S ThinQ does technically have the same camera as the V30, it doesn't have the same camera software. What this means is that, LG has put a lot of time and effort into its camera software, and the V30S ThinQ is a product of that hard work. The biggest difference here is the fact that LG has added in AI Cam. This can do a number of things, but it can also help make your pictures look even better. Thanks to it being able to recognize over 100 million different subjects, and it can manipulate different aspects of the picture to make it pop a bit more. There's also the ability to do Vision Shopping, and find something on Amazon or Pinterest, with QLens. It's a bit like Google Lens, but definitely not as rich, functionality-wise. Then, perhaps, the biggest change on this camera is Bright Mode. This takes what is already the industry's brightest sensor, and makes it even better. Bright Mode brightens up your image, but keeps it crystal clear. So unlike when you bump up the ISO on your DSLR, and you get a lot of noise in the background, the V30S ThinQ keeps noise away from the picture. It works really well, in the short time we've had the camera in our hands. 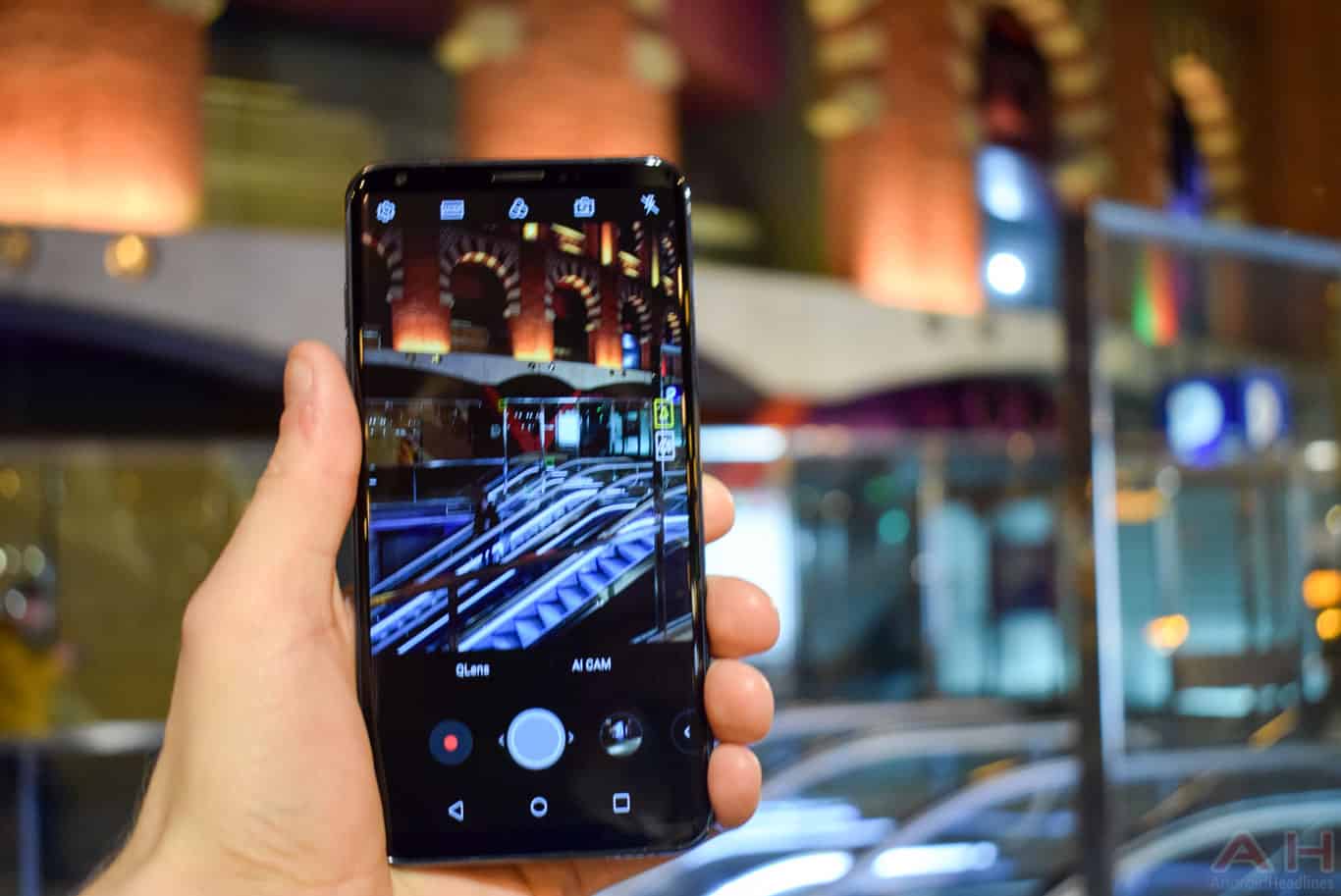 It's tough to say whether the LG V30S ThinQ is worth buying, since we don't have any clarification on pricing just yet. But if you do have the LG V30, we wouldn't recommend upgrading. If for the simple fact that, LG is going to be back-porting a number of these AI features to the V30 and older LG flagships. However not everything will be ported (though the V30 is likely to get the majority of the features, since it is running on the same hardware). Now if you are on a LG G6 or even an older device like the G5 or V20, then the V30S ThinQ is a great option. But again, we don't know when it's coming to countries other than South Korea – who is getting it in March. The LG V30S ThinQ will be sold side-by-side the LG V30 in most countries, as well.

Sponsored Video
Advertisement
Trusted By Millions
Independent, Expert Android News You Can Trust, Since 2010
Publishing More Android Than Anyone Else
34
Today
177
This Week
512
This Month.
7960
This Year
109432
All Time
Advertisement