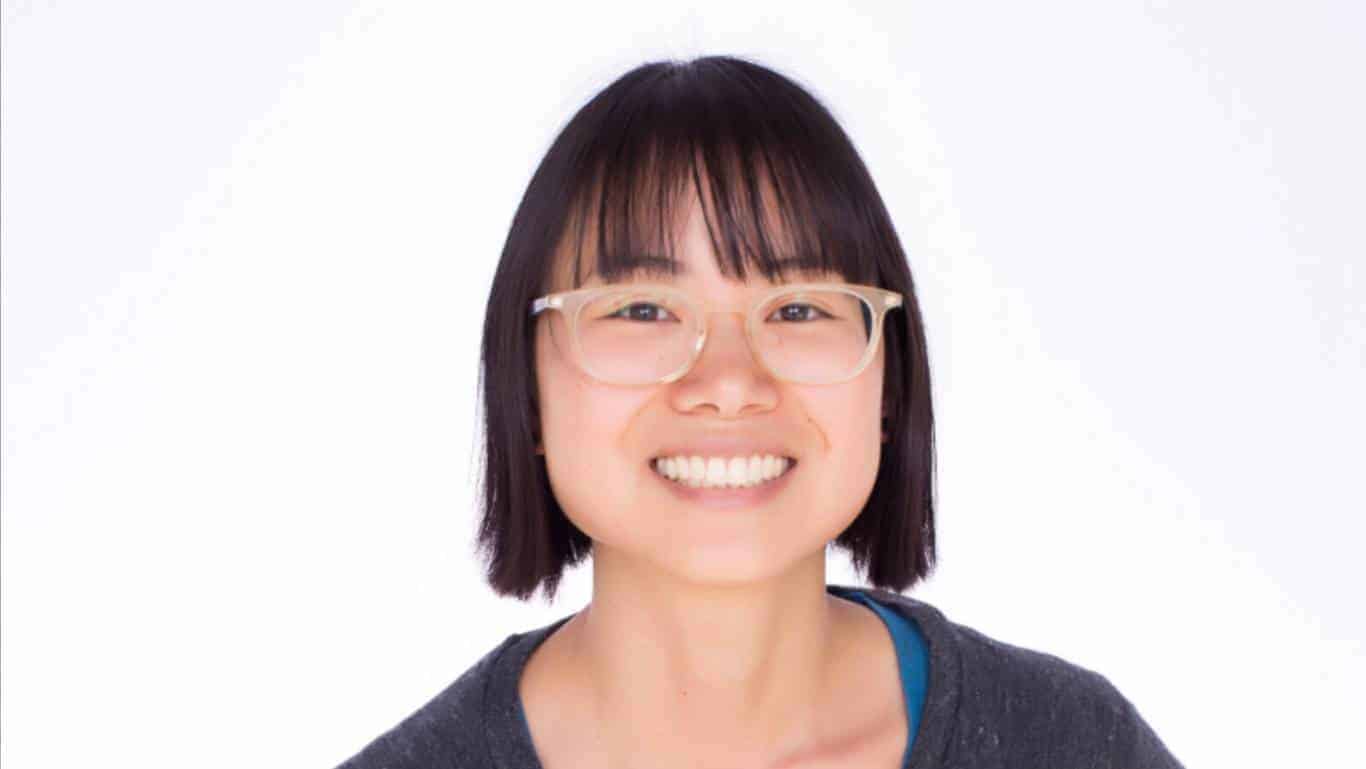 With Google's Home Max now officially released, Google has taken to its official blog to provide further insight into what went into making the smart speakers via an interview with Googler Frances Kwee. As an acoustics engineer, Kwee was responsible for designing the sound system inside of Google Home Max. That's obviously a role of vital importance when the subject at hand is a high-end A.I.-assisted speaker. Her job was to ensure that the speaker performed in combination to create a high-quality output at high volume while minimizing distortion and other anomalies. That meant designing, testing, and redesigning every aspect, from speaker grills to software.

According to Kwee, Max was primarily designed in a specialized sound lab – an anechoic chamber – at the Googleplex but the sound wasn't necessarily optimized for that environment. Although the environment was used to fine-tune the overall quality of sound output, that kind of environment is not conducive to understanding how well the speakers would work in the real world. One of Kwee's main goals was to create a speaker system that would adapt itself to its surroundings and position within a room while taking acoustics of a given room into account as well. Since there really isn't any way to accomplish testing for every scenario, Kwee and her team used software to emulate different environments and then took things even further through machine learning. They effectively taught Home Max by example to recognize its surroundings through its microphones and to adjust its sound output accordingly, in search of the optimal sound. However, as alluded to above, Kwee's task was a challenge before the company even hit that point in development. To begin with, the acoustics engineer needed to determine the right speaker technologies to use and then the right covers and grills for those speakers. Kwee says that to accomplish the perfect sound, a 3D printer was used to generate on-the-fly prototypes of the speaker's buckets and grills – resulting in hundreds of prototypes before a final design was achieved.

However, Kwee also took the opportunity to discuss what drives her in her work and to offer some advice to aspiring women in technical fields. The primary question she finds herself stepping back to ask, according to Kwee, is how a family can benefit from the product she is designing. Even more importantly, she continues, is how a family – which may include members who are intimidated by technology – can best be served by what she is working on. That forward-thinking and inclusive mentality, Kwee reveals, is something that was inspired by her own mother, who immigrated from Indonesia to Canada after high school and obtained a chemical engineering degree in 1975. As for the advice, Kwee says that women need to make a choice to work on the truly hard projects. Those projects present the biggest challenge and represent the greatest risk, but are entirely rewarding.