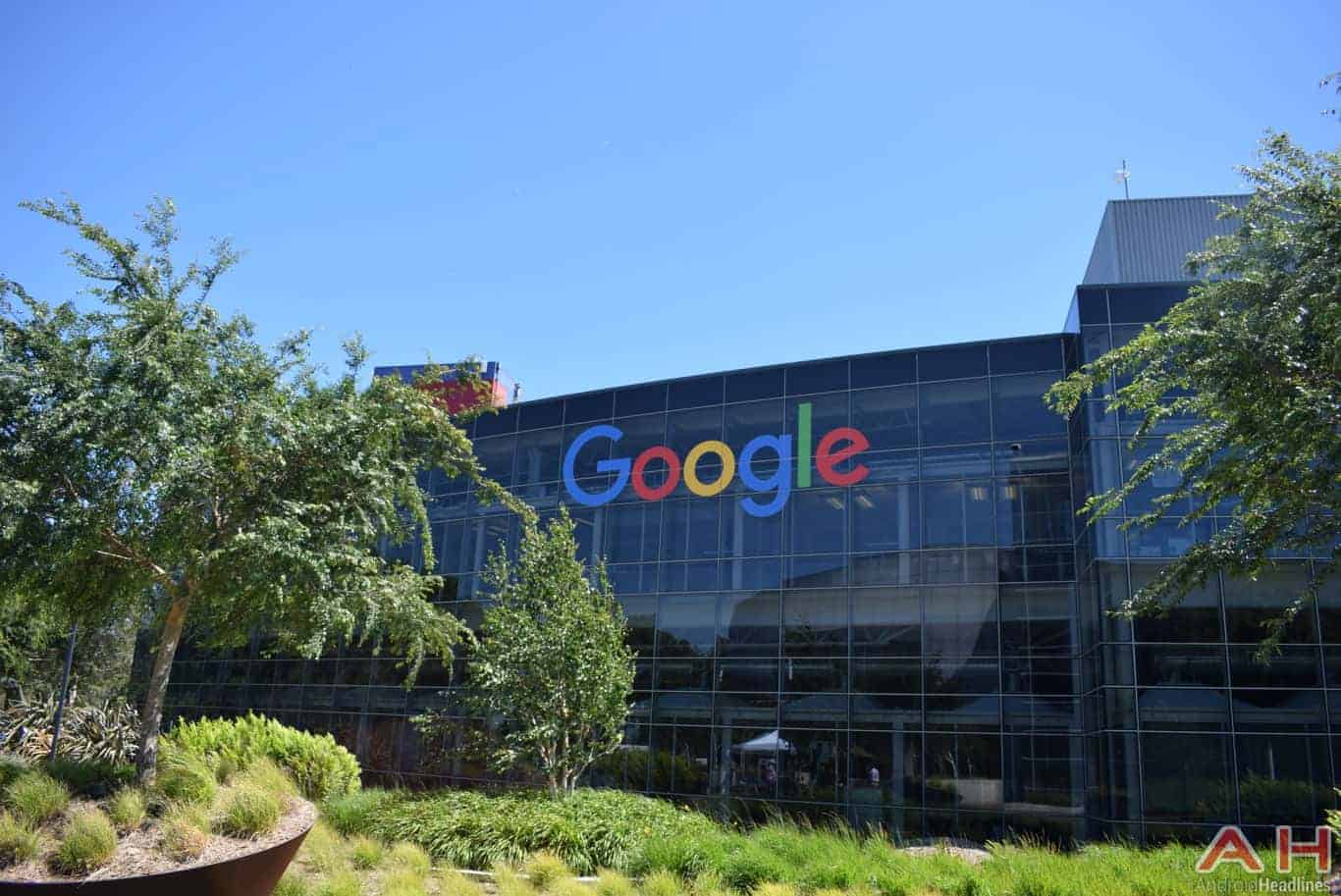 Google is set to increase its headcount by the "thousands" over the course of this year, having revealed plans to expand its existing offices and build new ones across nine states. While speaking during Alphabet's earnings call on Thursday, Google Chief Executive Officer Sundar Pichai said the company is planning to go on a major hiring spree as its infrastructural investments continue growing. Though the executive didn't provide a detailed breakdown of the plan, he mentioned Michigan and Colorado as two states where the company is planning to hire more employees in the near future. In addition to new office space, the Alphabet-owned company is planning to build five data centers in the United States by the end of the year, adding to its existing portfolio of six such facilities in the country. Google had 73,992 employees as of December 31st, according to Alphabet's financial report for the fourth quarter of 2017.

The move comes amid significant pressure from Washington whose domestic economic policy is aggressively pushing for U.S. companies to invest in creating jobs for Americans instead of looking to import new workers. Tensions between the Silicon Valley and the Trump administration have hence been relatively high ever since the President took office early last year, especially compared to the close relationship U.S. tech companies had with the Obama-led White House. It's presently unclear how many new states will the Mountain View, California-based tech giant enter in 2018, with its existing operations spanning 21 of them. According to recent reports, Google is planning a major expansion in the San Francisco Bay Area and is targeting San Jose in particular. While the firm and other tech juggernauts based in the Silicon Valley have mostly been expanding their office space in suburban areas over the course of the last decade, they're running out of space to do so in the region and have hence started targeting urban locations, prompting some concerns among local residents about the rising price of housing and traffic congestion such moves are expected to generate.

Alphabet as a whole is still seeking to expand its international footprint along its U.S. one, with insiders recently claiming that the company is negotiating about building data centers in Saudi Arabia. The firm posted $32.2 billion in revenue with $7.2 billion in profit over the final quarter of 2017, having improved its general performance by approximately 24-percent year-on-year, though it still missed income forecasts.