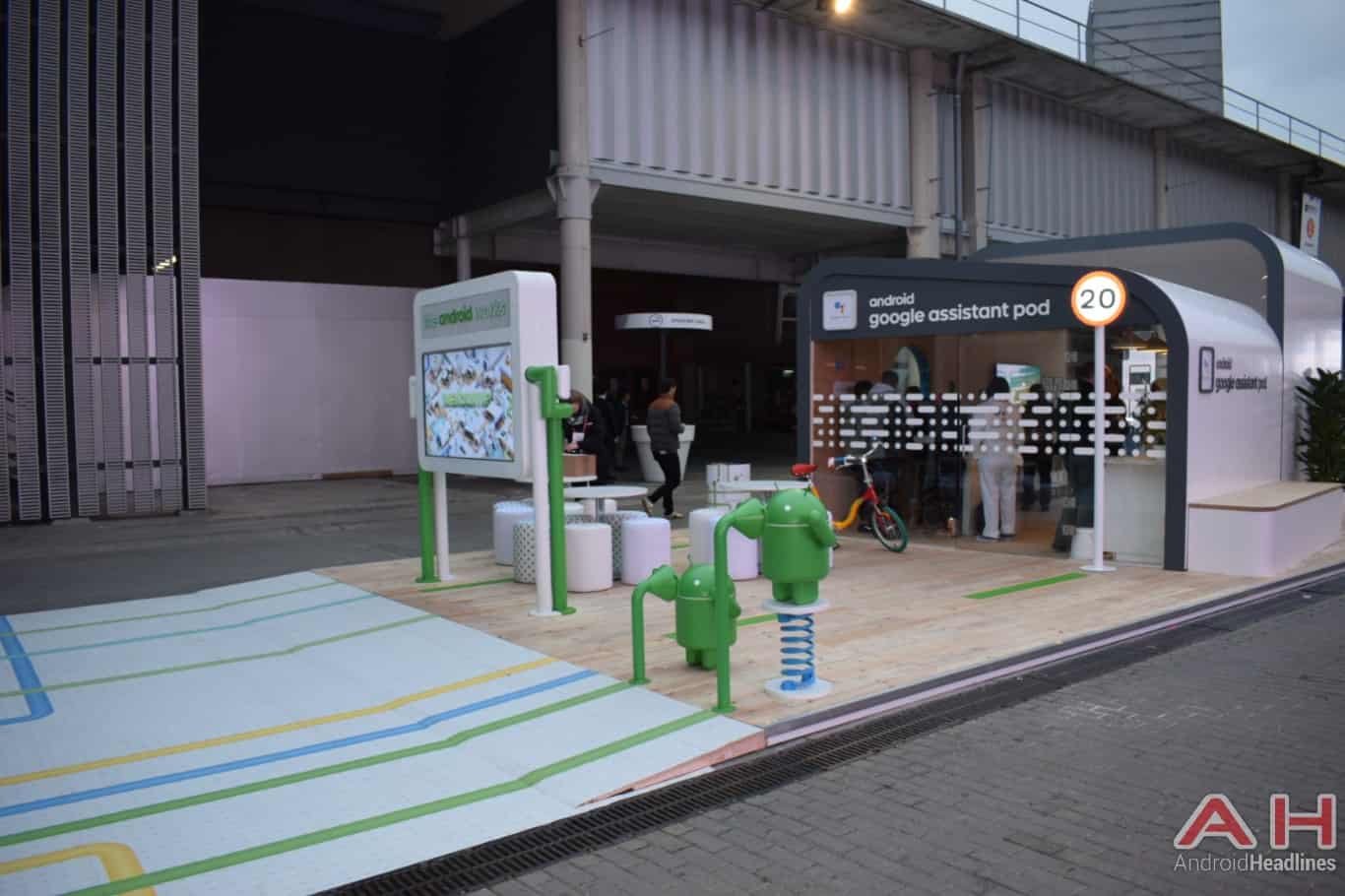 The year’s biggest mobile event can be difficult to keep up with under the best circumstances, but now Google has helpfully created its own recount of the Android-related news rolling out of Barcelona. That, of course, includes a congratulatory shoutout to the manufacturing partners who have announced new flagship devices so far – such as Samsung with its Galaxy S9 or Sony’s Xperia XZ2 and XZ2 Compact. However, since there is a substantial amount of information pumping out about those handsets already, the bulk of Google’s recap leans toward the newest innovations in the OS itself. In particular, Google highlights announcements pertaining to its efforts to continually bring Android OS to more users through Android Oreo Go edition and Android One.

For those who may not already be aware, the Oreo-based Go edition of Android puts focus on bringing the OS to devices that feature 1GB of RAM or less. In fact, Android Go devices typically have double the storage available out of the box thanks to deep optimizations, without compromising the overall Android experience. The search giant lists a total of seven OEMs with plans to bring devices running that variation of the world’s most popular mobile software at a global scale. Those companies with new Android Go devices shown at MWC include Alcatel, General Mobile, HMD Global, Huawei, LAVA International Limited, Micromax Informatics, TRANSSION, and ZTE. Although some of those manufacturers’ devices aren’t going to reach a global scale – such as LAVA International’s India-specific LAVA Z50 or TRANSSION’s wide range of separate devices for various regions, including the African market – most will be pushing devices around the world. That means buyers around the world will soon be able to access Android Go on a tight budget with the Alcatel 1X, General Mobile’s GM 8 Go, the Nokia 1, Micromax’s BHARAT GO, the ZTE Tempo Go, or any number of Huawei-branded handsets.

Meanwhile, no fewer than three manufacturers also announced new Android One devices set to bring a near-pure Android experience to the mid-range and upper-tier portions of the Android ecosystem. Devices in the program are also promised at least 2 years of Android OS updates and 3 years of regular security updates. That means they’ll always have the latest features of the OS without the inconvenience of users needing to worry whether they’re secure. HMD Global’s recently unveiled Nokia 6, Nokia 7 Plus and Nokia 8 Sirocco edition smartphones lead off Google’s shoutouts, as does General Mobile’s GM8. Finally, BQ’s Aquaris X2 Pro and Aquaris X2 round out the list of new Android One devices launched at this year’s MWC.