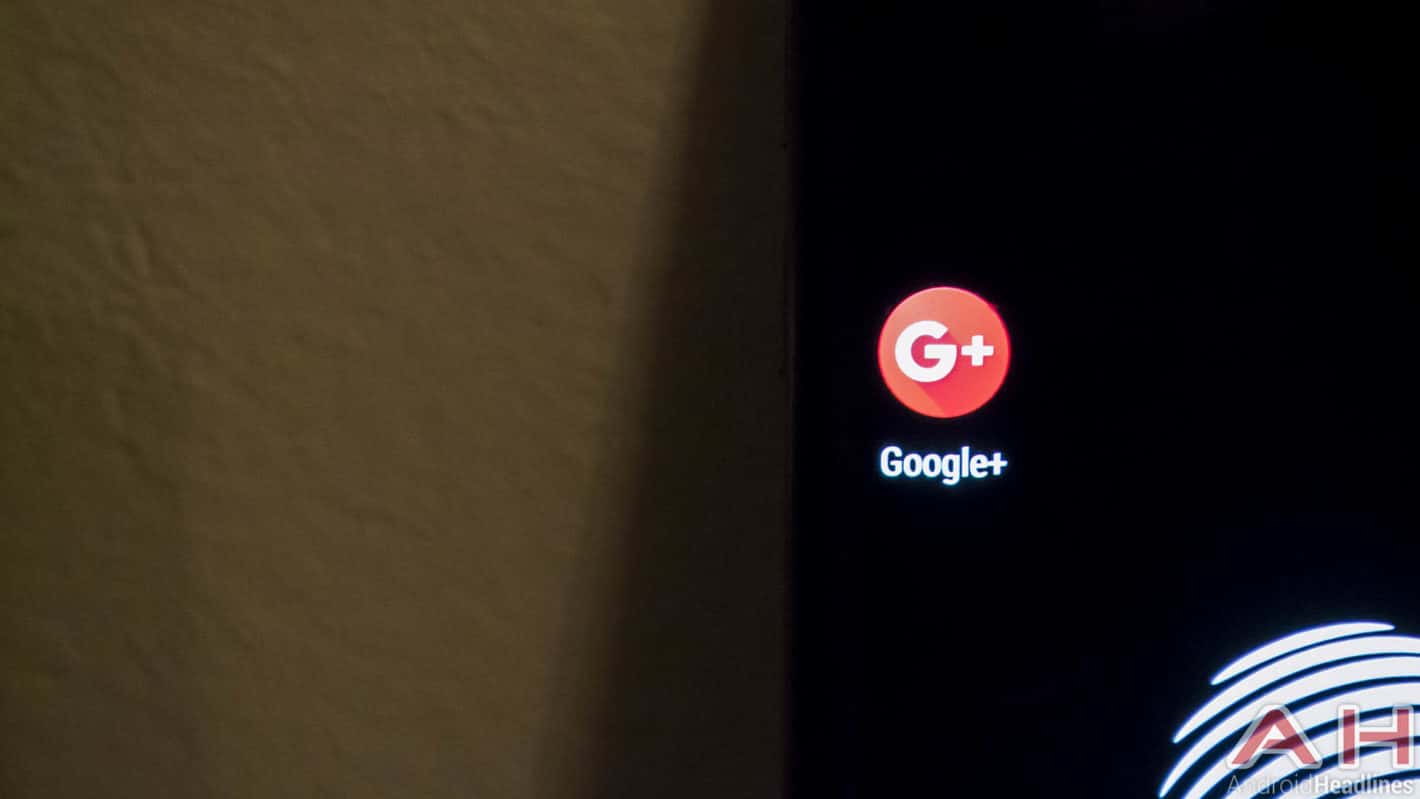 The Google+ social network is set for a major performance revision on Android, Google product manager Leo Deegan revealed Monday. The reworked version of the Google+ Android app won't debut many significant visual changes but is nonetheless expected to significantly improve the performance of the service, the official said, adding that "many core features" of the platform have been rebuilt from scratch. The decision is said to have been made with the goal of transitioning Google+ to the latest version of the general Android app infrastructure, meaning the team behind the social network is expecting to have an easier time keeping the service updated once its new changes take effect. The revamp is exclusively targeted at Android and other versions of the social network won't undergo such major structural alterations in the near future, Mr. Deegan suggested.

The company official indicated some user-facing improvements that can be expected following the update will accelerate the process of rendering the platform's news stream and scrolling through content in general, whereas its commenting options will soon be accessible in a more intuitive manner by simply swiping the comment bar app. The photo lightbox is also set for an unspecified redesign and comments that were grayed out after being categorized as spam will soon be viewable by their authors. Mr. Deegan provided a somewhat vague timeframe for the planned availability of the update that he said will begin rolling out in the coming days but he didn't clarify whether the changes are meant to be introduced through a client (app) upgrade or a server-side switch, though the former scenario appears to be more likely due to the fundamental nature of the revamp. The changes are likely to first be pushed out in the form of a beta test, with the product manager already warning users to expect some minor issues that Google is still in the process of addressing, such as a complete page refresh that triggers whenever one comments on a post.

Originally launched in mid-2011, Google+ has been the tech giant's answer to Facebook and the general rise of social media. While the service never came close to threatening Facebook or even Twitter in terms of user numbers, with some two-year-old estimates describing its user base as approximately 111 million strong, the Alphabet-owned company still appears to be adamant to continue supporting it going forward. The major overhaul of its backend is yet another strong indication of those intentions, suggesting Google has already planned a long-term support roadmap for its social network. 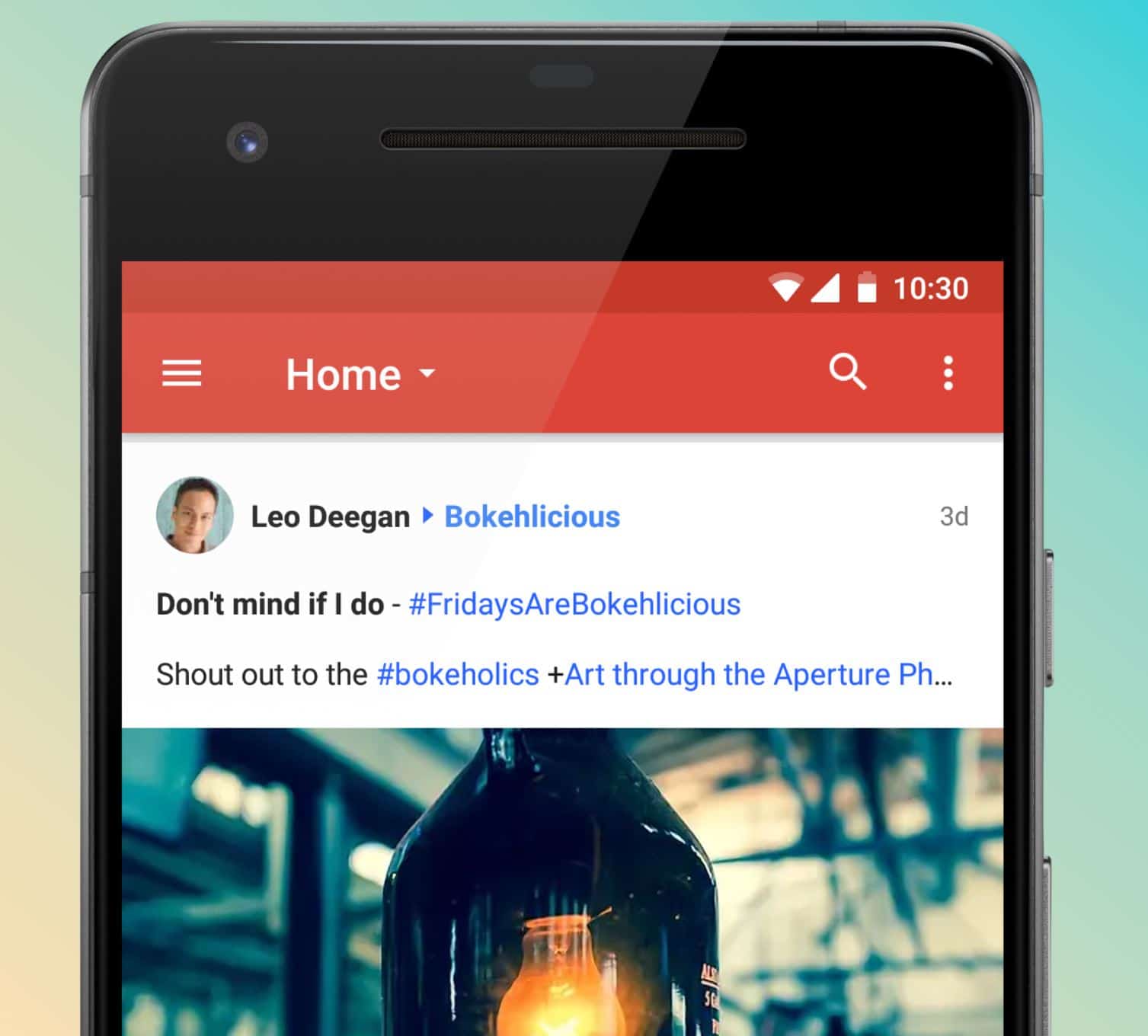