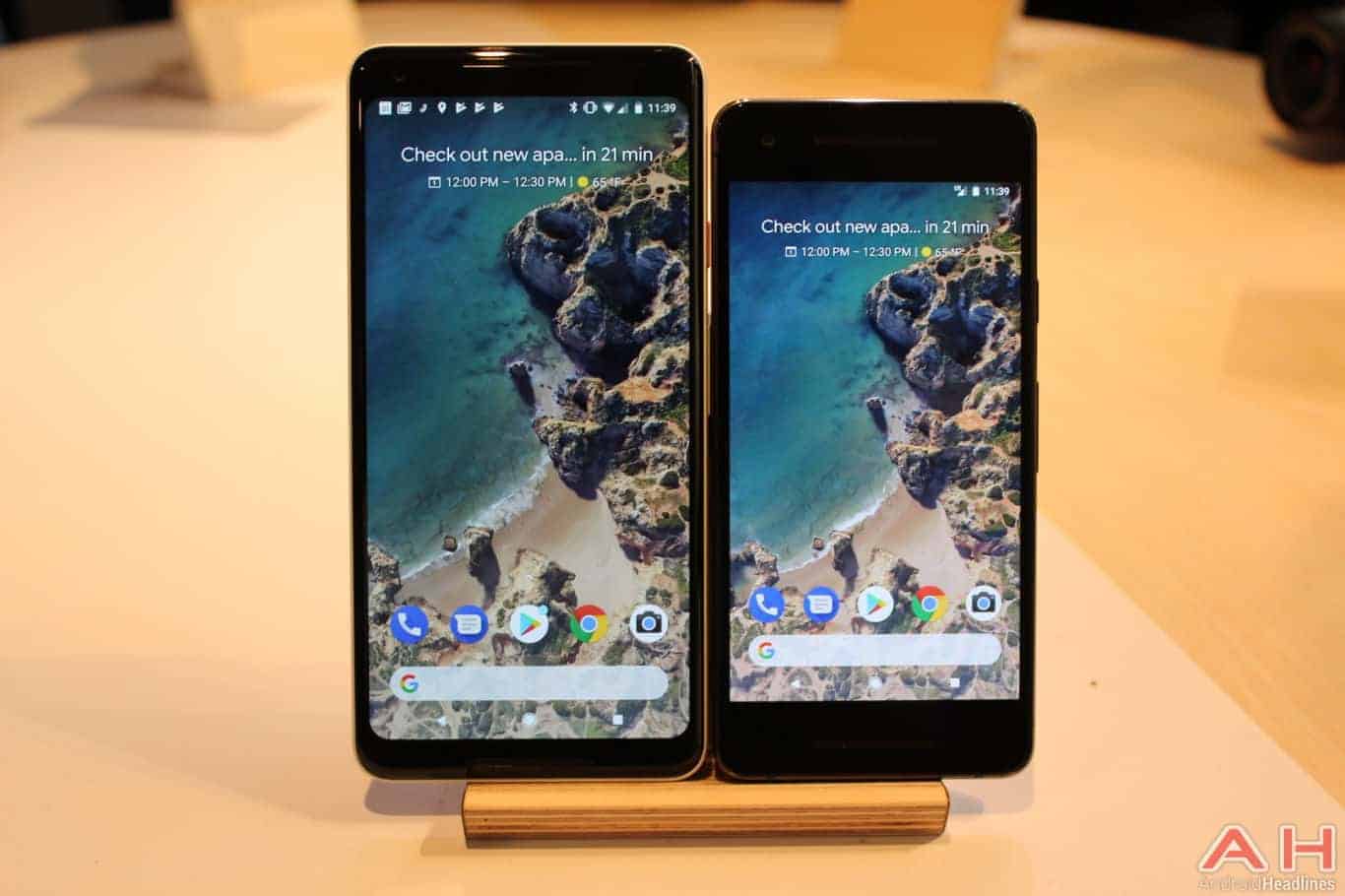 One of Google's community managers took to Reddit on Tuesday to start polling owners of the Pixel and Pixel 2-series devices about their gripes with the Android flagship lineups. The initiative is specifically aimed at the process of configuring one's Pixel device and has identified five general lines of inquiry: needy settings, hidden features, lackluster implementation, lack of automation, and needles functionalities. While the Google representative provided some examples to illustrate every point, they encouraged owners of the Pixel and Pixel 2 handsets to provide the company with any kind of feedback they'd associate with such software-related topics.

The official explicitly pointed out the Alphabet-owned firm doesn't have any immediate or imminent announcements to make in regards to the overall software experience provided by the Pixel series. Instead, Google is presently in the process of gathering feedback regarding a wide variety of use cases involving its Android handsets and is hoping to incorporate some of it into its future product plans, the representative said. The Mountain View, California-based tech giant didn't place any deadline on how long it will be accepting feedback through Reddit so anyone interested in voicing their issues with the Pixel and Pixel 2 smartphones directly with Google can presumably still do so by referring to the source link below. All features, improvements, and general changes made in response to the feedback are also likely to affect the software of the Pixel 3 and Pixel 3 XL which are expected to be announced in late 2018.

For the time being, Google is looking for an extensive critique of its smartphone firmware as it seeks to understand how its customers interact with the Pixel smartphones in order to do a better job at catering to their needs in the future. The company recently bolstered its hardware division by adding a lot of engineering talent from HTC as part of a $1.1 billion deal that also provided it with access to the Taiwanese company's patent portfolio. It's still unclear which manufacturer(s) will be commissioned to mass-produce the Pixel 3 smartphones, though the upcoming devices are now expected to embrace dual-camera setups after unexpectedly missing out on them last year.