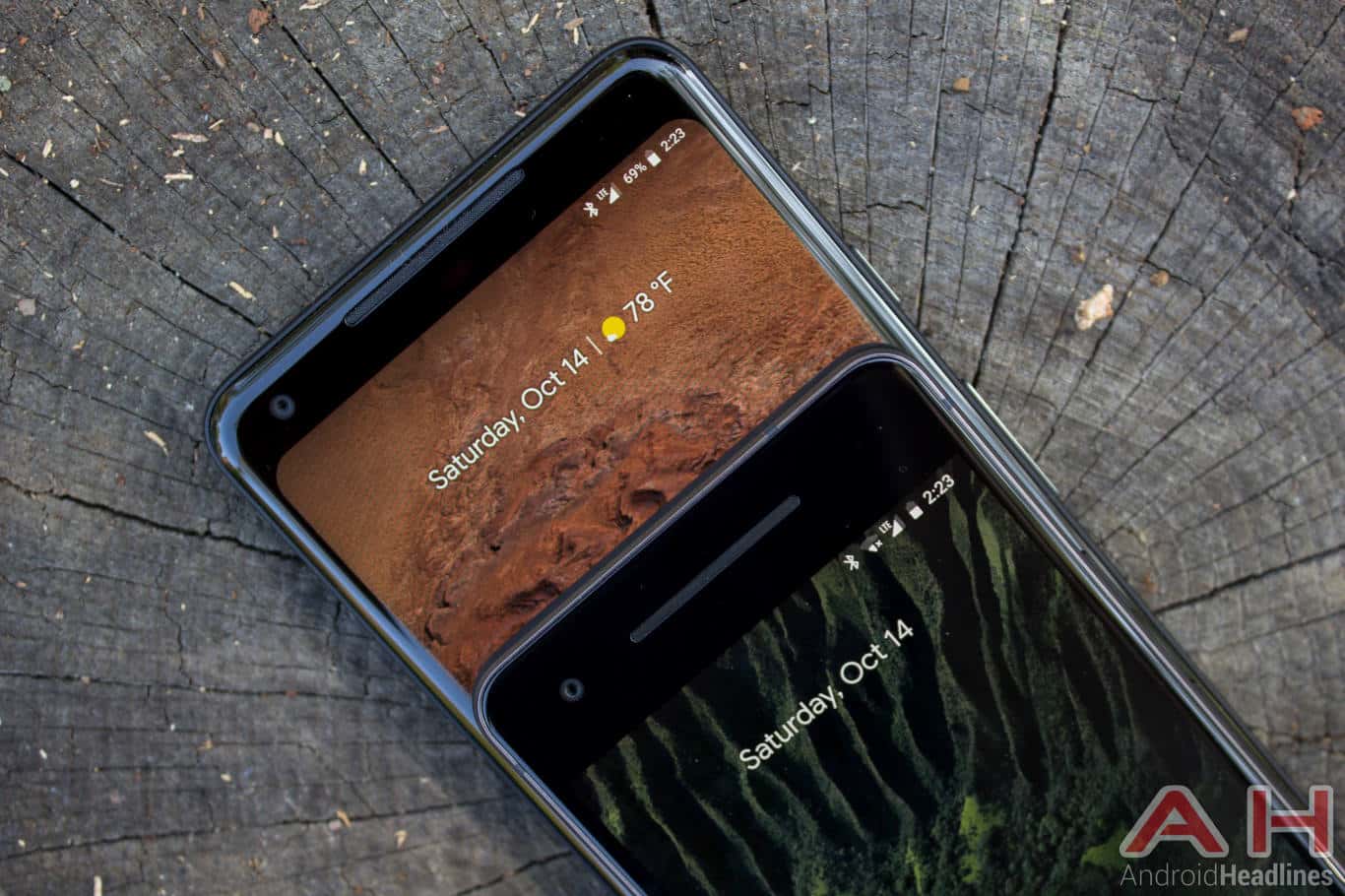 The Google Pixel 2 XL is slower to charge in a sufficiently cold environment but isn't forthcoming about that fact, according to a number of user reports, as well as some testing conducted by Android Police. The Android flagship reportedly doesn't draw anywhere close near its maximum possible power once the temperature of its battery drops below approximately 20°C (68°F) and instead falls from around 16W to 10W before further declining to below 4W if its battery doesn't heat up. Regardless of whether it's charging at its most efficient speeds or not, it will still display the "charging rapidly" notification if used in conjunction with its official charger.

According to limited testing, a decline in charging speeds is largely expected behavior of many contemporary handsets but not to the degree observed with the Pixel 2 XL. It's presently unclear whether the smaller Pixel 2 is also throttled in a comparable manner when its battery becomes cold enough. In theory, the fast charging technology employed by Google's 2017 flagships can allow for them to draw up to 18W of power. The Mountain View, California-based tech giant confirmed it's investigating the issue but only through the prism of the possibly misleading notification that labels 4W charging as being "rapid." The company should be capable of recalibrating the speeds that trigger the notification with a minor software update. The limitation imposed on the charging speed of the Pixel 2 XL is understood to be an intentional component of the battery management techniques Google employed while designing its latest Android-powered devices.

The batteries fueling the Pixel-2 series devices have reportedly been experiencing some issues following the release of the February security patch earlier this month, with a number of users complaining the battery lives of their handsets have degraded after the new update has been installed. Some owners of the smartphones also reported their units started heating up with the new software and are even becoming noticeably hot while on standby. The Alphabet-owned company has yet to specifically address those claims and it's presently unclear whether the new security patch for the Pixel 2 lineup is even the actual culprit responsible for the reported issues.