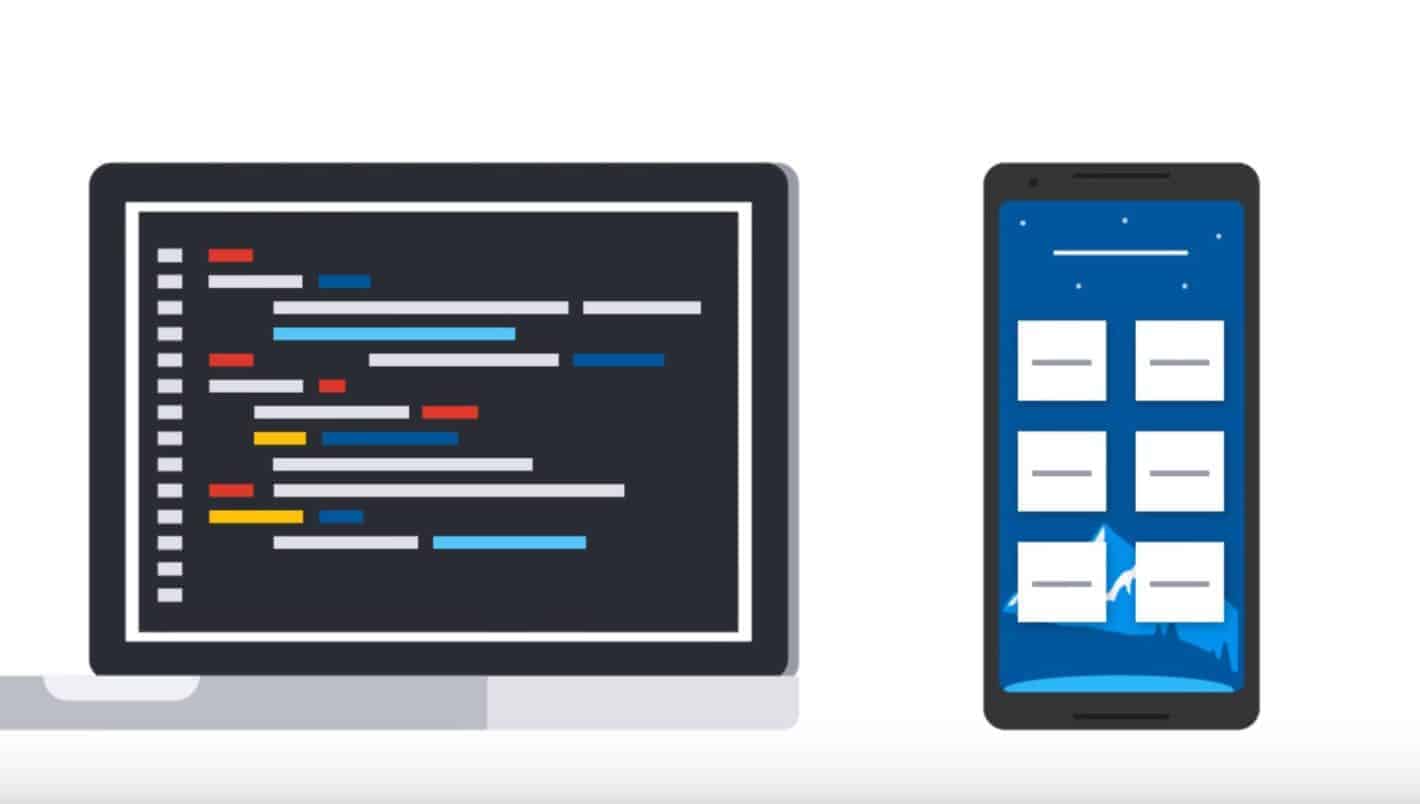 Many people may have great ideas for mobile apps and their user interfaces, but it takes a lot of skill to bring your vision to life, so tech giant Google took to Mobile World Congress 2018 to spread the word that it has put out a new tool called Flutter that’s meant to help lower the barrier to entry for newbies, and help seasoned developers shave a good chunk of time off their UI design and implementation workflow. The key concept of Flutter is that it integrates closely with the Android platform and has direct access to system APIs, allowing developers to create full-featured native apps with ease. In order to help developers along, Flutter comes with a large suite of premade widgets and other UI elements that can be inserted into any app, and it works with a large number of existing app and code editors and integrated development environments.

Flutter works well for developers of all experience levels due to its high degree of integration with Android and its single, universal codebase. Newbies can rely on Flutter’s premade examples to slap together any app that they can dream up, so long as they can code the parts beyond the user interface, while more experienced developers can use Flutter as an extensible framework to make prototyping their apps quicker and easier than ever. Flutter uses a reactive framework under the hood and has a feature called stateful Hot Reload that allows developers to see changes in the code live as they’re pushed, without having to navigate back to that point or piece of content within the app. Flutter is free and open-source, which means that apps and code made with it can be ported around easily, and developers can even fork and modify it to fit their needs.

Flutter is the latest in a long line of developer advocacy efforts by Google aimed at making developing for Android, Chrome, and other Google services and tools as easy as possible. Naturally, this also includes web apps made in and served with Google Cloud Services. The company is looking to court developers in order to keep its ecosystem growing and to foster new talent in the field. 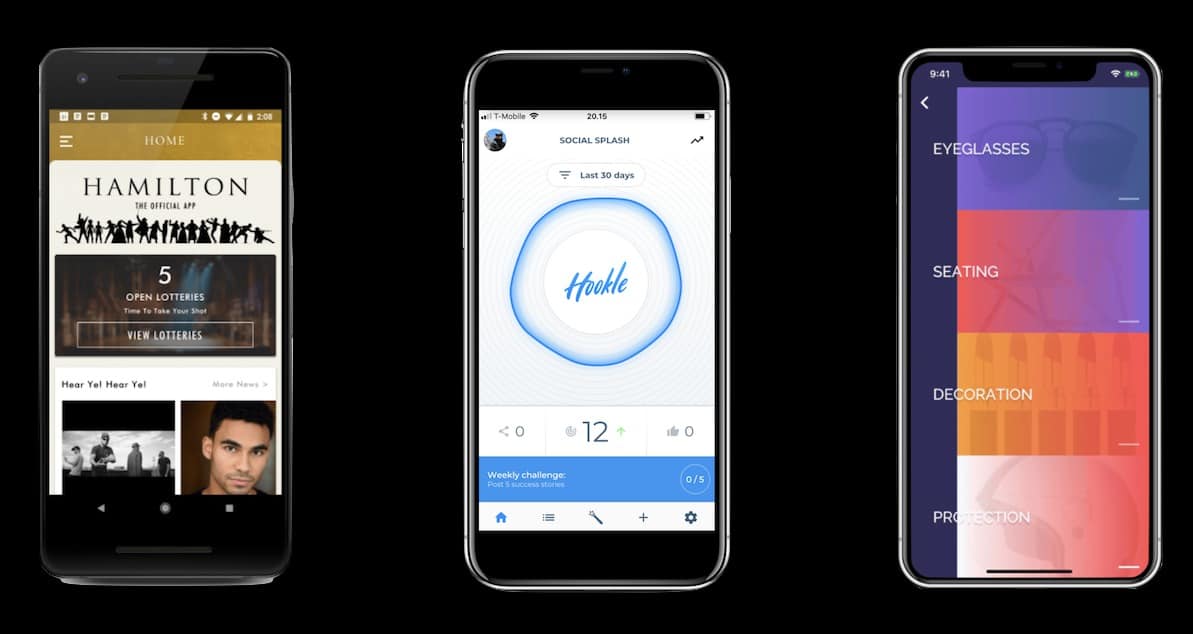