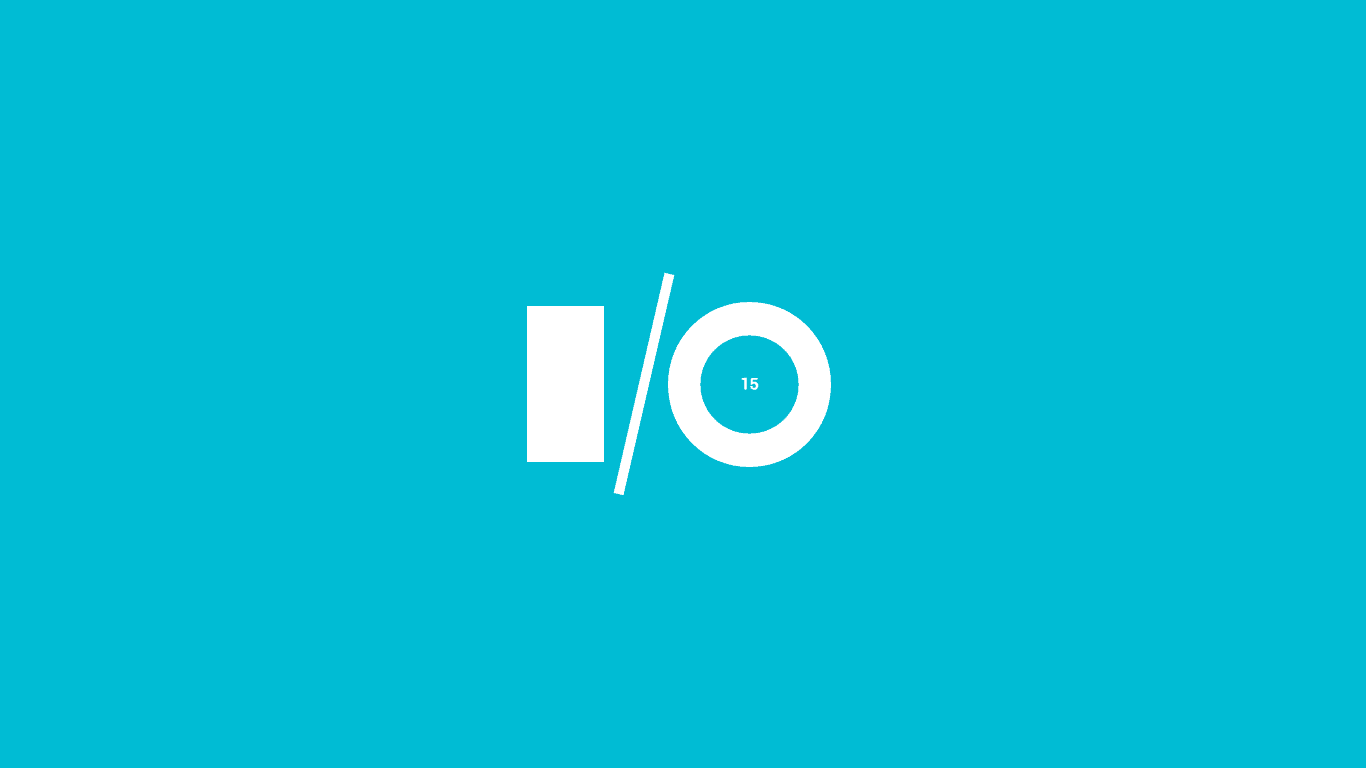 Google’s I/O Developers Conference is set run from May 8 through May 10 for 2018 and that means pre-registration for the ticket drawing are now open. For those that may not be aware, demand for tickets to the event is so high that the company effectively holds a lottery to determine who can buy tickets, with random tickets being chosen from across several price categories. For the 2018 event, those who want to attend the event need to have their application turned in by 5:00 pm PST on February 27. It’s worth pointing out here that when applying, the cost of the tickets will be placed as a pending pre-authorization purchase on an applicant’s credit or bank card. Applicants will also need a Google or Gmail account to sign in with. Those lucky enough to be randomly selected will see that charge go through and receive the tickets via email on February 28, while those not selected will see the pre-authorization hold for the price of a ticket lifted from their account within 7 days.

As to the cost of tickets, they don’t appear to have changed from last year. That means that more general admission to the event will cost $1,150, while those with academics credentials from students to professors, faculty, and staff will need to pay $375. As with every other year, registrations are limited to a single application per individual and the order in which an application is received has no bearing whatsoever on who is ultimately chosen. Meanwhile, the event will take place at Shoreline Amphitheatre, which is just down the street from the company’s Googleplex in Mountain View, California.

Interestingly, there haven’t been many rumors leading up to this point for reveals at I/O 2018. That was also the case with last year’s event. What is known is that Google has shifted quite a lot of its focus toward A.I. and machine learning over the past 365 days. So it’s likely a safe bet that at least a portion of the event will be dedicated to that. Emphasis will also be put on each of the services Google is involved with, ranging from maps and location services to IoT, the cloud, and both AR and VR. There’s a good chance that the company will talk about what’s coming next with the next version of Android OS (Android P) and maybe a next-generation Google Pixel. Other devices may be shown or revealed as well but there’s really no guarantee for any of that. In any case, it’s almost certain to be a great event so anybody interested in attending will want to head over to the registration site via the button below for more information and to get signed up.