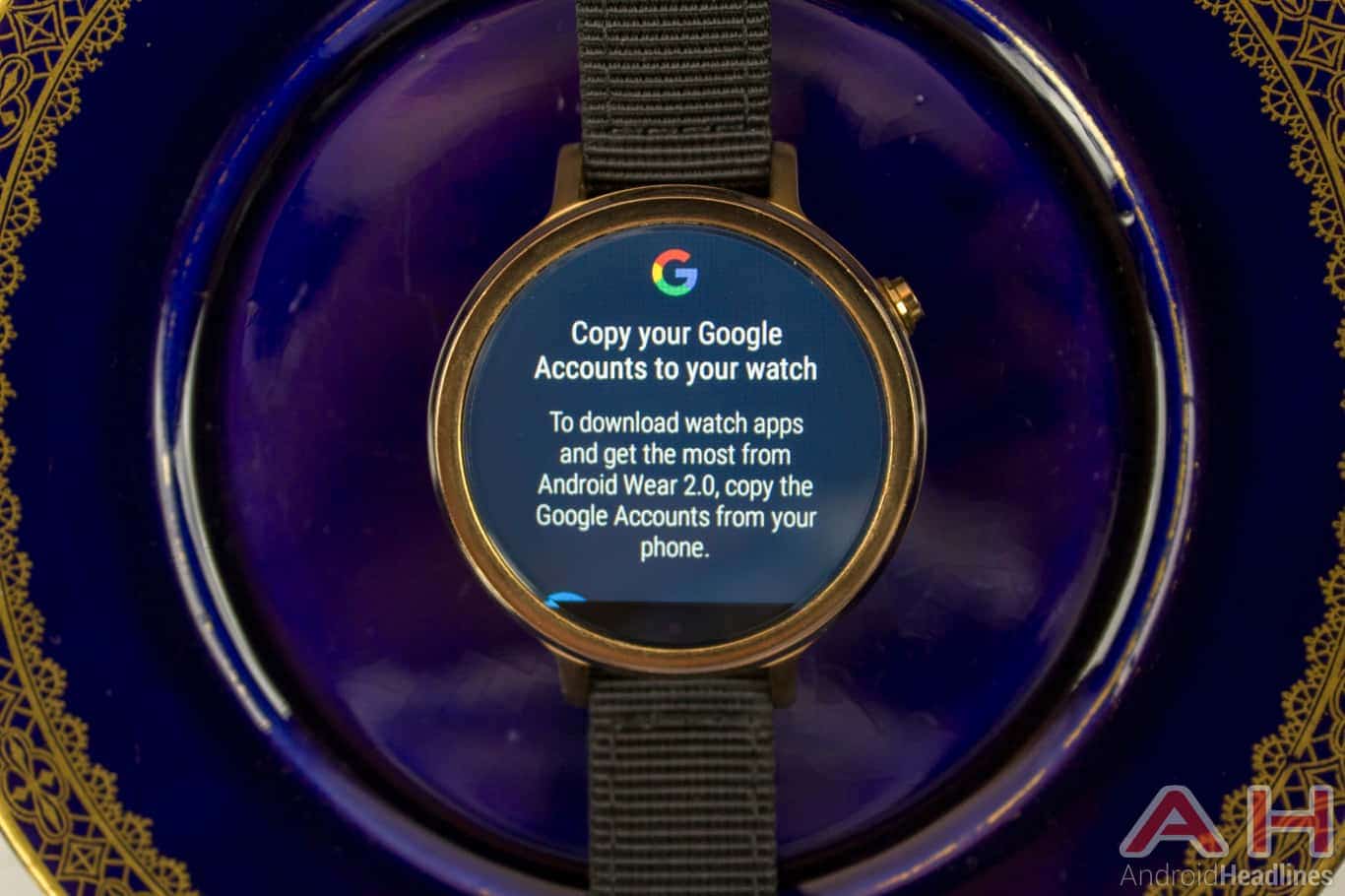 According to new reports from Android Wear 2.0 users, a problem with OK Google Detection previously noted with some watches is being fixed via an update that now appears to be rolling out. Specifically, this seems to address an issue where a significant amount of lag in the watches was being cased by the Google Assistant functionality. The problem had apparently gained enough support from reports and complaints for Google to look into it and ultimately resolve it. There hasn't been any confirmation as to what was causing the issue or what the fix entails. The update itself brings the Google app on smartwatches to the version 7.19.18.25arm.

Once updating, however, there will be a few extra steps to get the fix in place, according to a dedicated Reddit thread on the matter. First, and most obviously, the google app needs to be updated to the latest version. Then users will need to turn the hot word detection off and on again. The final step will be a complete reboot of the watch. After that, saying "OK Google" should bring up the assistant and there should not be any more lag in the app or other segments of the watch. It goes without saying that users should not be too concerned if the update hasn't hit their device yet. Some users are also reporting that they are still on the previous version – 7.18.50.25 – but updates tend to take some time to roll out. However, it should definitely hit sooner rather than later, since it was first reported to be rolling out in late January.

In the meantime, Google has reportedly been having Assistant issues on its Android Wear 2.0 platform since at least August. Aside from those, there have also been reports of significant battery drain from having the Google Assistant enabled and it isn't immediately clear whether this update begins to address those concerns as well. Some users who are already running the latest version of the app never had battery issues to begin with. Regardless, Google is still taking an active approach to responding to user complaints, even if it hasn't made any official announcement about the fixes themselves.