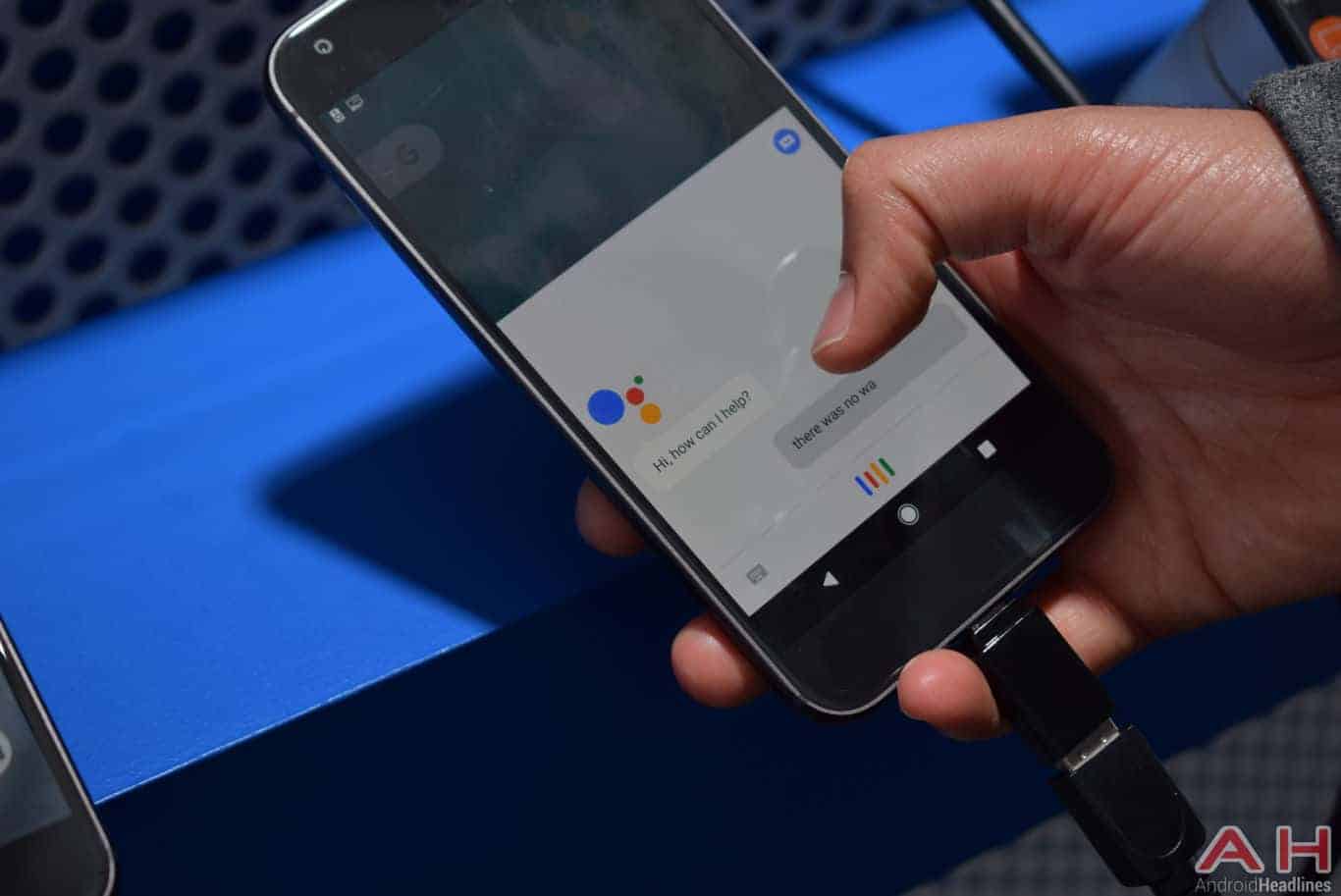 The Google Assistant will become more deeply integrated into Android devices over the course of this year, in addition to receiving support for over twenty new languages, Alphabet's subsidiary announced Friday. The company is set to launch a new Assistant Mobile OEM program in order to provide original equipment manufacturers with more tools to increase the level of support their devices offer for the artificial intelligence companion. LG, Sony, and Xiaomi are understood to have participated in the experimental version of the initiative as all three companies are now set to introduce new Google Assistant implementation for their upcoming and existing devices in the near future, according to Google. Improved integration should allow the digital companion to better leverage unique hardware such as neural processing units and custom-built cameras of compatible handsets. Google only mentioned one specific result of those efforts so far, having said its partners have been hard at work to ensure the "Hey Google" and "OK Google" trigger phrases work on their devices even when their screens are turned off.

Google is also partnering with a number of wireless carriers like Sprint, Vodafone, Telus, and Koodo to offer Assistant-powered features to consumers over the course of this year, with the majority of those functionalities being understood to be of the customer support variety. While the Google Assistant currently supports eight languages, that figure will grow to over 30 by the end of the year. Dutch, Norwegian, Swedish, Indonesian, Danish, Hindi, and Thai will all be added to the service on both Android and iOS devices this spring, the company said. Later this year, the Google Assistant will also receive multilingual capabilities, becoming capable of understanding several languages simultaneously, i.e. identifying which language you're speaking to it and responding appropriately. Multilingual support will initially only span English, French, and German but is intended to expand to many more languages going forward.

Starting next week, the Mountain View-based tech giant will also begin rolling out new Google Assistant features in the form of location-based reminders and Routines, with the latter being an IFTTT-like service for automating a series of smart home actions with a single command, such as having your companion turn on the music and lights while also adjusting the temperature in your household when you say something in the vein of "hey Google, I'll be home in a minute." Location-based reminders are a relatively self-explanatory feature exclusive to the smartphone version of the Google Assistant that can prompt you to e.g. have your car registered when you're in the vicinity of your local DMV office. Routines will initially only debut in the United States, whereas location-based reminders should be rolling out on a global level as soon as MWC 2018 starts. Both functionalities have been in a beta testing phase of development since last year.