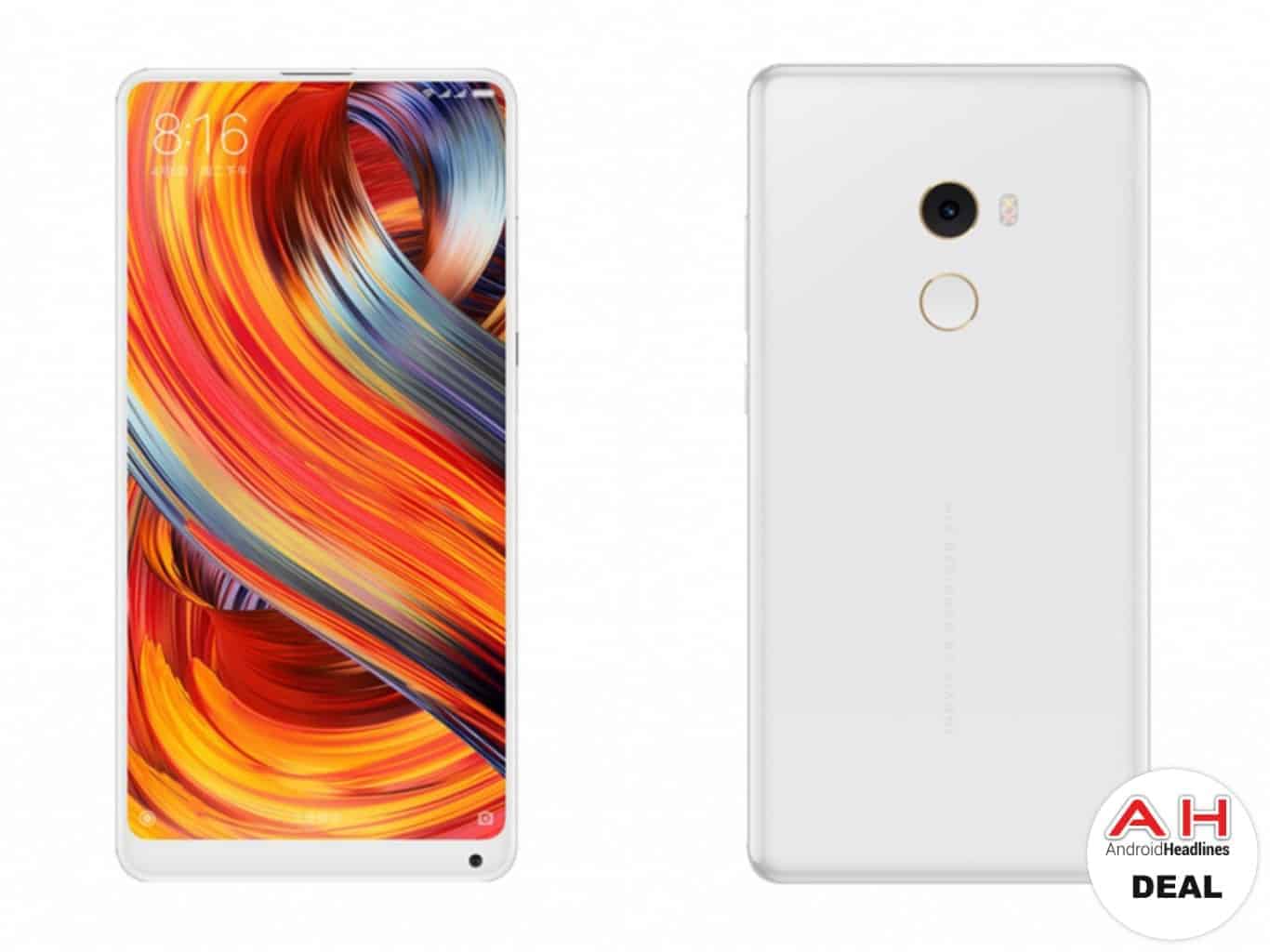 The Xiaomi Mi MIX 2 was announced in several RAM and storage variants, and the company also introduced two different designs of the phone as well. Well, not so much design in general, but rather build materials, the more affordable models of the device are made out of metal and ceramic, while the company also announced a ceramic unibody Mi MIX 2 in black and white colors. That variant of the phone offers 8GB of RAM and plenty of storage, and if you're interested in getting the white-colored ceramic unibody Mi MIX 2, you're in luck, as the phone is now discounted on GearBest, though you'll need to utilize the coupon in order to grab that discount.

The ceramic unibody Xiaomi Mi MIX 2 can now be purchased for $619.99 from GearBest, while the phone's usual price point is $718 on the site. This handset is a bit heavier than the regular Mi MIX 2, while it offers 8GB of RAM and 128GB of storage, everything else is identical as on any other variant of the MI MIX 2. This handset sports really thin bezels, as you can see in the provided image, and it also features a rear-facing fingerprint scanner. The phone sports a 5.99-inch fullHD+ (2160 x 1080) display, and it is fueled by the Snapdragon 835, which is still Qualcomm's most powerful chip out there, as the Snapdragon 845 is still unavailable.

The Xiaomi Mi MIX 2 features a 12-megapixel rear-facing snapper, while a 5-megapixel camera can be found on its front side. There are two SIM card slots inside of the Mi MIX 2, one of which can be used in order to expand the phone's storage via a microSD card. A, 3,400mAh battery is also included in the package, and it is not removable. Speaking of which, Xiaomi also lets you utilize Quick Charge 3.0 fast charging. Xiaomi has also included Bluetooth 5.0 inside of the Xiaomi Mi MIX 2, while the phone weighs 185 grams. 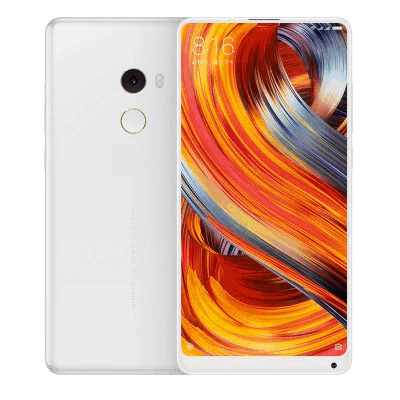