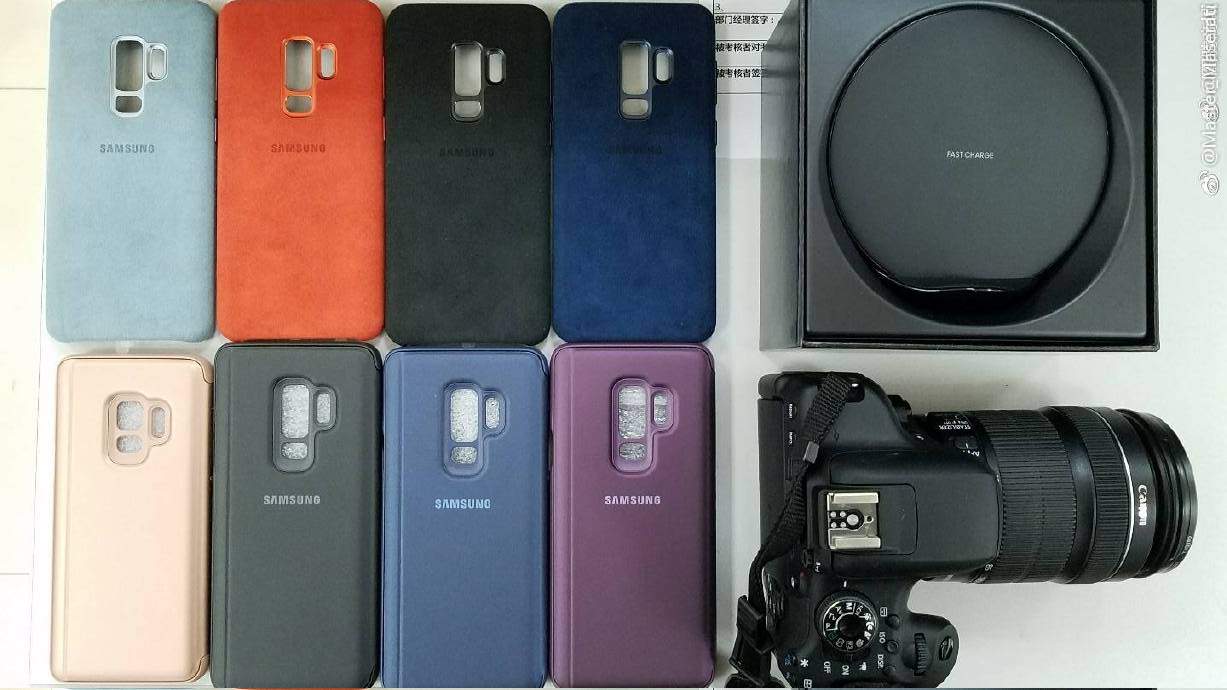 The Samsung Galaxy S9 and Galaxy S9 Plus are right around the corner, and while we wait for the two phones to launch, some seemingly official cases for the devices have surfaced, along with what seems to be the company’s fast wireless charging dock. This leak actually follows a leaked video which surfaced the other day, and showed off some upcoming Galaxy S9 and S9 Plus cases. That being said, let’s see what just surfaced, shall we.