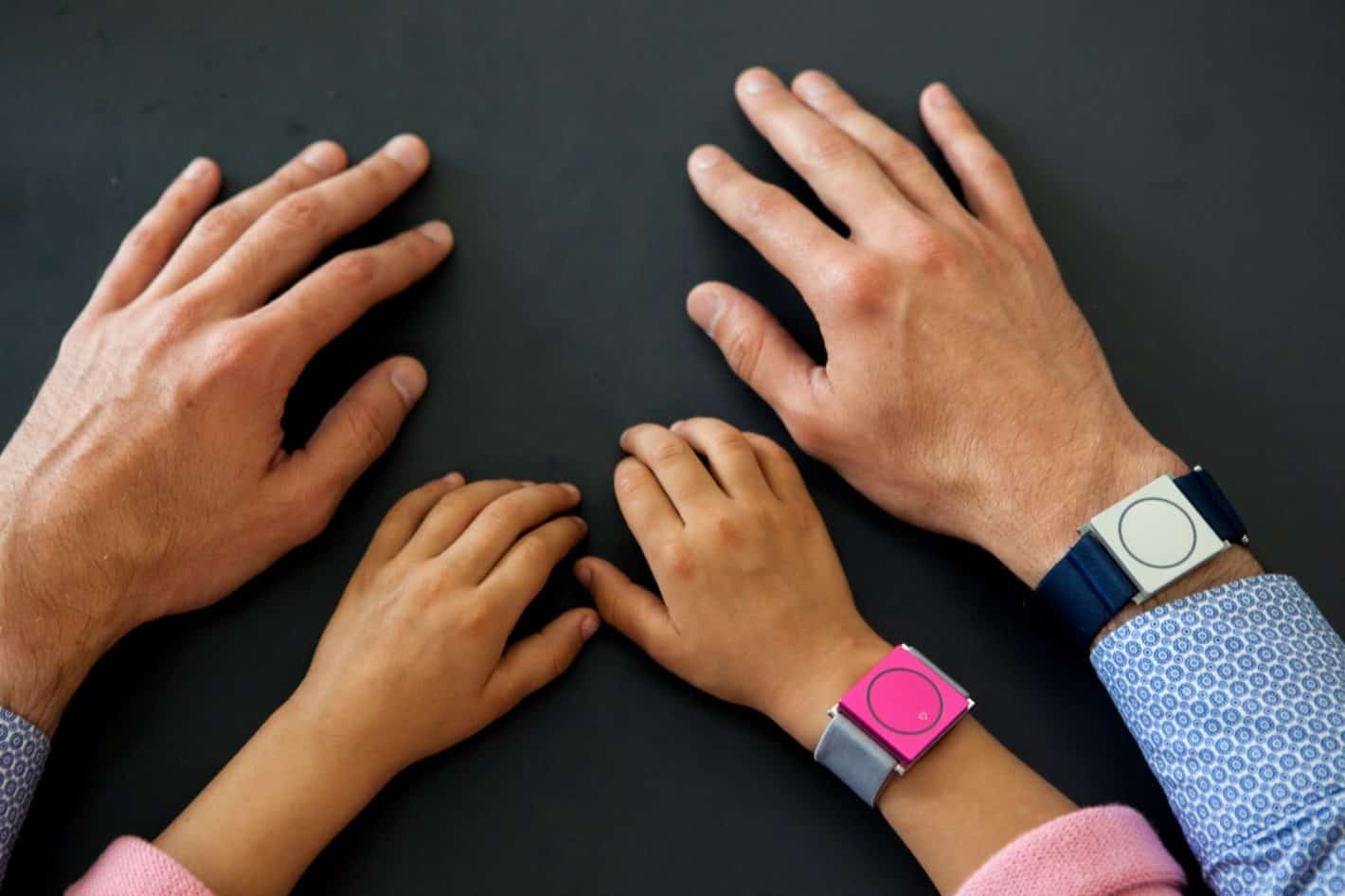 The United States Food and Drug Administration approved the first smartwatch for use in discovering epileptic seizures for wearers, yesterday. Empatica, the company behind the watch, produces a watch titled “Embrace,” which is now certified as a medical device. The Embrace watch features a fairly slim profile, a regular watch wristband, and several sensors beneath the device that lie adjacent to the skin of the wearer. With the FDA’s classification as a Class IIa Medical Device, the Embrace watch gained significant prowess in the health community. Embrace connects to a smartphone via either an Android or iOS application, and in the event of a seizure, immediately notifies the wearer’s chosen contacts for help.

Empatica’s victory with the FDA also indicates the acceptance by the scientific community that advanced and specialized technology can literally help save lives. The watch is not the first device certified by the FDA for medical treatment or assistance. In fact, back in 2016, more than thirty different mobile phone apps and devices were cleared for use in medical fields. Last year, the FDA certified almost thirty more devices for various stomach, heart, and other health usage. But until the Embrace watch, no device had been approved for use in neurology. Empatica was convinced that their research had proven results, and now the FDA shares the same confidence. The scientists behind the watch’s development and creation worked for a decade in epileptic centers to monitor, track, and improve the Embrace to identify unusual complexities in electrodermal activity (EDA). In so doing, the watch uses artificial intelligence to classify EDA patterns likely to lead to seizures. Its sensors detect changes in skin temperature, unusual motions and speeds, and EDA deviations.

Empatica’s device comes in many styles and colors to suit each user. In fact, the watch is so versatile, it can be used by adults and children alike. The device is waterproof so the wearer can keep it on while showering or swimming, and also possesses a built-in analog watch face to replace a normal watch. Available for $249 USD, the Embrace compares with similarly priced smartwatches, but with added medical features instead of the typical smartwatch experience. Empatica’s smartwatch marks the beginning of a new area where technology can be useful in helping people stay safer and healthier via their gadgets. Please note: Empatica does “… not guarantee that Embrace and the Alert App will detect every single seizure and deliver alerts accordingly.”