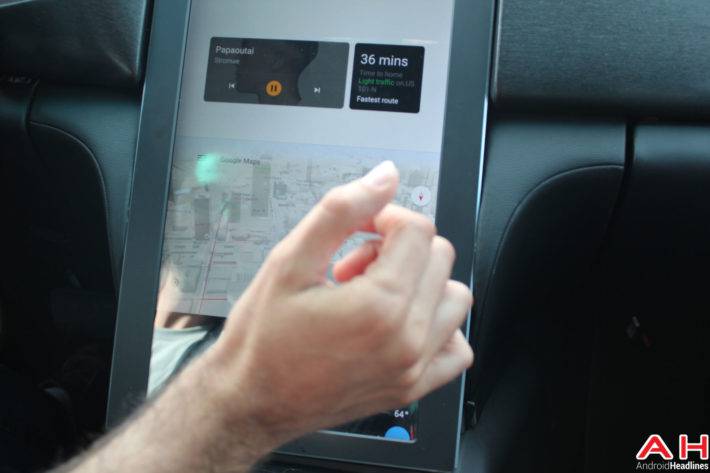 Auto insurance provider Esurance has now released a brand new report which seems to suggest that the distracted driving problem, particularly with regard to technology, is actually getting worse. The report is based on a poll the company conducted involving 1,057 car owners. According to Esurance as many as 58-percent of drivers readily admitted to driving while distracted. Distractions outlined in the poll range from driving while using a smartphone, messing with the stereo for extended periods, eating, or otherwise not paying attention to the road. Those who admit to regularly driving while being distracted are 36-percent less likely to be really concerned with their own behavior than those who claim to only be distracted occasionally. That seems to highlight a somewhat worrying trend. Specifically, it seems to show that those drivers who are arguably more likely to be a hazard to others don't really see being distracted as something they need to be concerned with.

As to exactly what is causing the most distraction, it shouldn't come as too much of a surprise to learn that smartphones and other technology dominate the list. In fact, among those that admit to being distracted while driving, a staggering 92-percent of respondents admit to using browsing applications and 91-percent text or use email. Talking on the phone and using navigation fell next in line at 54-percent and 47-percent, respectively. That's followed by eating at 39-percent, changing music at 30-percent, being distracted by in-car warning sounds at 29-percent, and talking to other passengers at 21-percent. Meanwhile, according to Esurance, self-driving and driver assistance technologies may be making things more problematic as drivers come to depend on those to take control over circumstances rather than paying attention. Perhaps worse, some drivers are turning some of those features off despite that they are designed to help keep them safe, citing that they can actually be as distracting as other technologies.

While the Esurance study is not necessarily the most scientific analysis of distracted driving, it does seem to suggest that drivers may want to take precautions against endangering others with bad habits behind the wheel. In fact, the company has several suggestions in that regard. Most are common sense, such as pulling over to address any issues that arise in the vehicle or refraining from eating or doing other things while driving. The company also points out that drivers can set GPS before heading out on the road. Alternatively, they could leave navigation duties to a passenger. Finally, the company says drivers can put their smartphone in the back seat. An equally viable alternative may be to take advantage of one of the many applications that are intended to address the issue of smartphone use while driving.