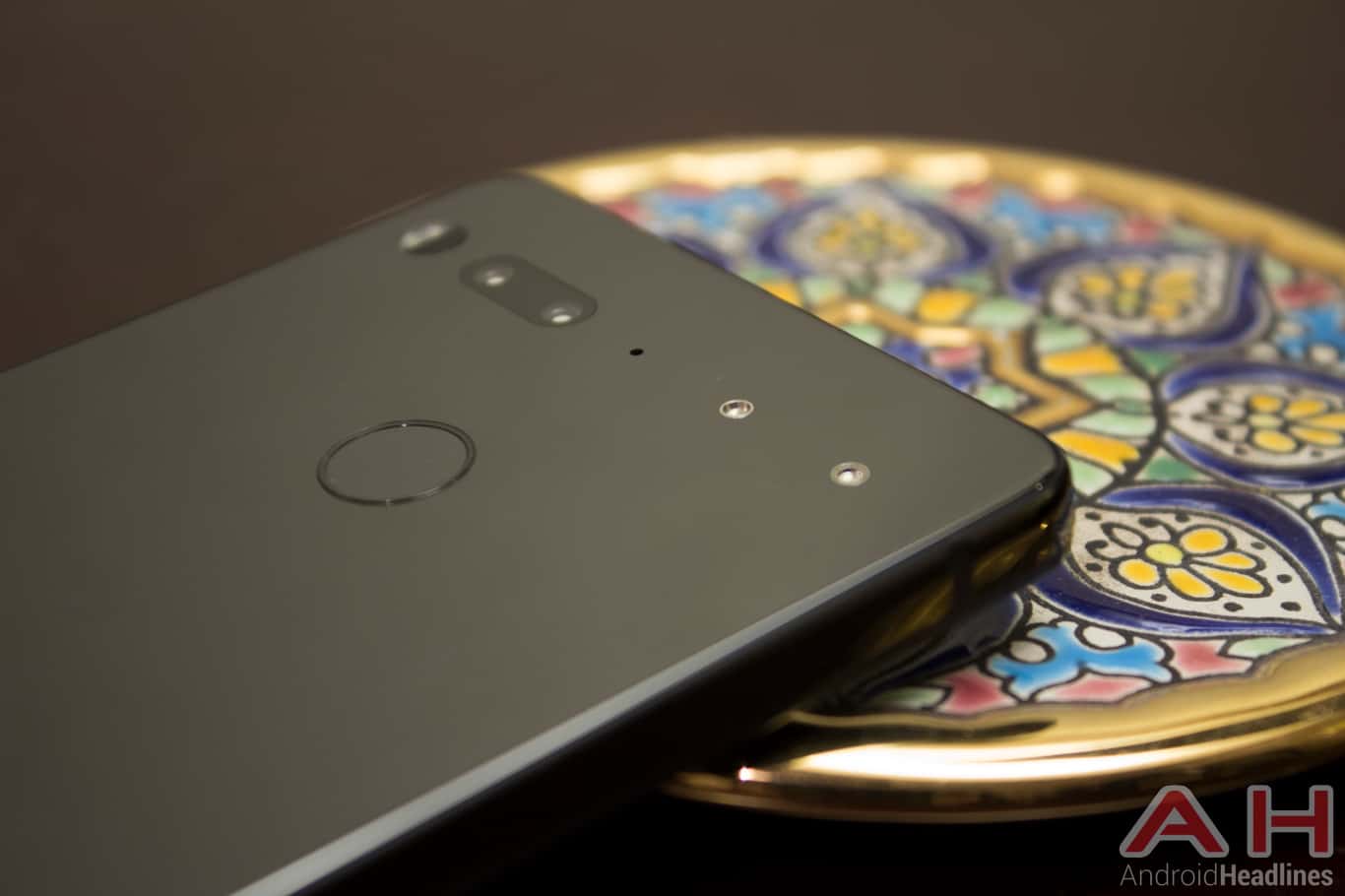 After setting high expectations and an equally high price tag for its Essential Ph-1, Essential have reportedly managed to only ship fewer than 88,000 units during 2017. That's according to a new tweet from International Data Corporation's (IDC) Research Director Francisco Jeronimo. In his Tweet, Jeronimo points out that the company has a long way to go before it can be considered successful. The post also includes an image which suggests that the low number of device shipments includes the entirety of last year beginning when the handsets first started shipping in July.

The low device shipments for what could have been the breakout hit of the year primarily seem to come down to two factors. First, the companies price point was set at $700. That's not necessarily unexpected for a smartphone which was designed with help from none other than Andy Rubin and which featured titanium and ceramic as primary build materials. With that said, for a device that retails near the upper end of the Android spectrum, the Essential PH-1 also launched with several major issues. Most memorably, those stemmed from second-rate camera software, which began to show even before the device launched. Unfortunately, the issues went beyond that, as reflected in reviews the device received. The company eventually lowered its price, with the U.S. carrier Sprint even offering the PH-1 on lease for just $5 per month. As it turns out, the smartphone market isn't quite that forgiving and the damage seems to have already been done since sales don't appear to have improved much from there. Beyond price, the smartphone market is nearing its saturation point. That means that it is more difficult than ever before, even for a company headed by one of the inventors of the platform, for any new company to break into with any success. Interestingly enough, that might make Essential's first foray into the market more of a success than a failure, in the long run. The company managed to fix many of the device's issues via software updates and it was among the first smartphones to begin receiving the latest flavor of Android. However, it's likely going to take another smartphone launch before the average consumer is convinced to give Essential another chance.

Bearing all of that in mind, Essential may have shipped more than IDC's quoted figure since the start of the year and may even be over the 90K units mark. That isn't necessarily spectacular, given that other manufacturers routinely ship far more than that. In fact, even the perpetually down-and-out HTC managed to move more of its U11 flagship units than in previous years where it had shipped nearly a million. So it may just be that Essential is destined to remain near the bottom of the popularity ladder due to the extremely competitive nature of today's market. 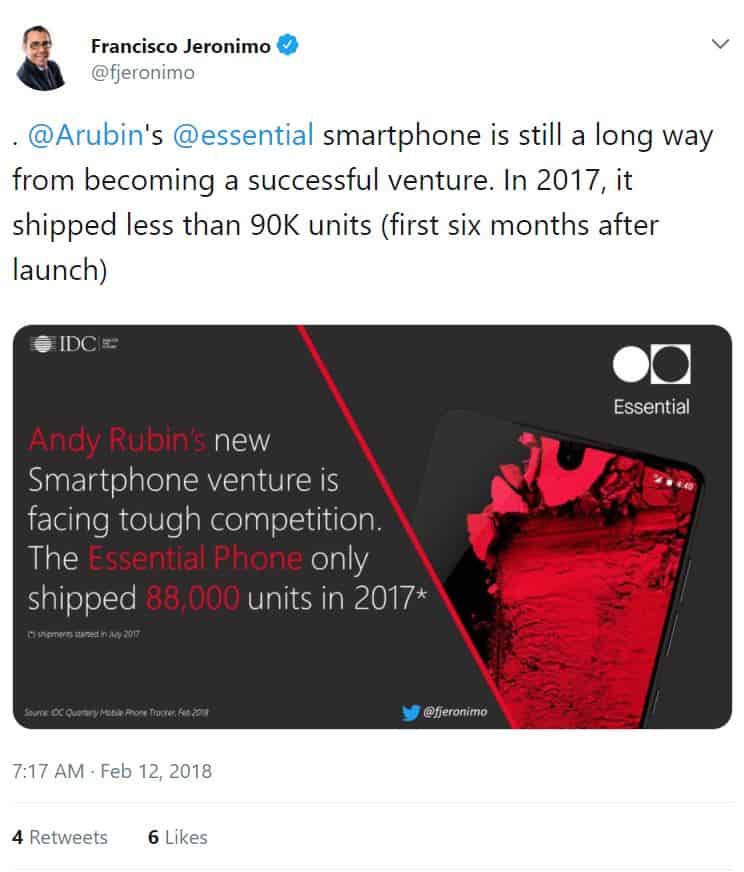