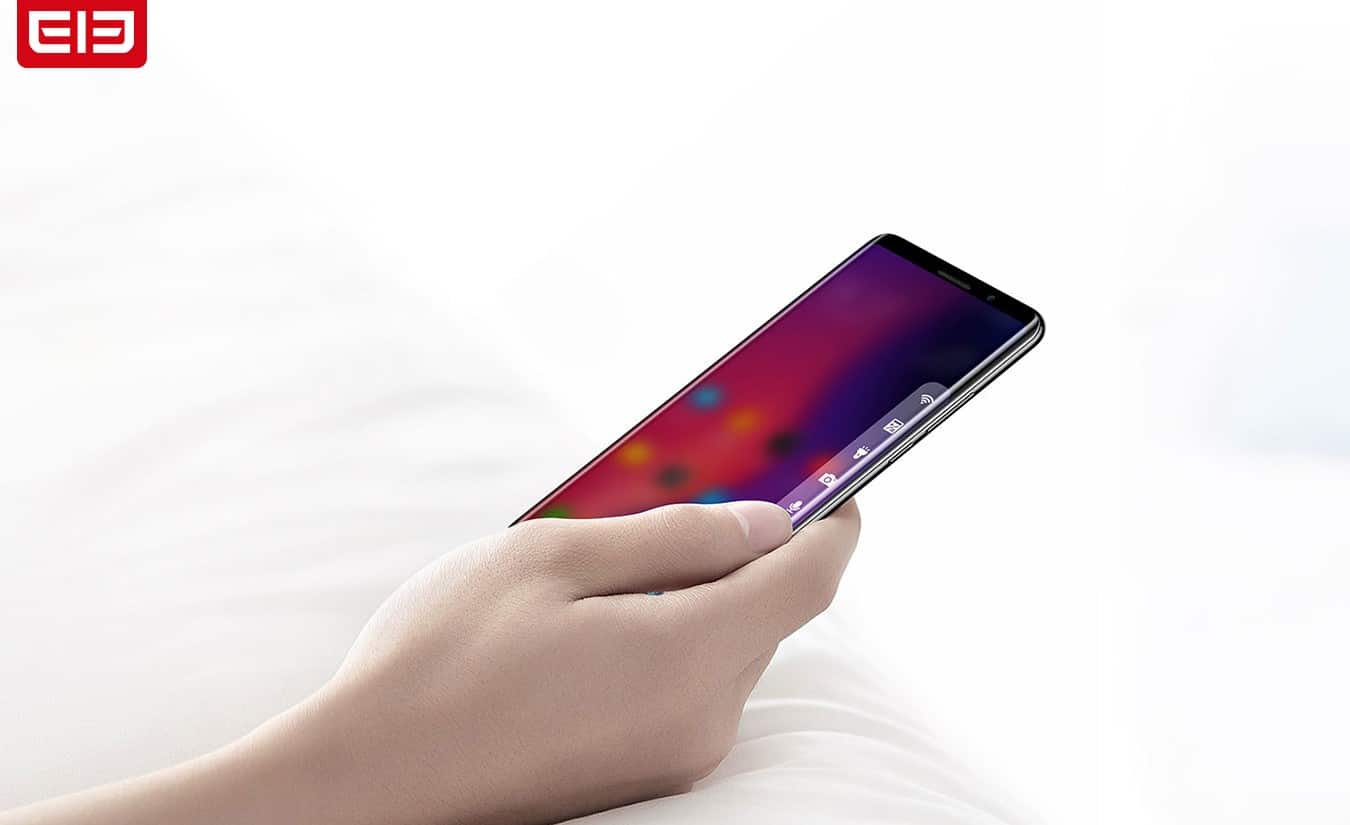 Elephone’s new U and U Pro smartphones were announced a while back by the company, and the company has included various software features inside of these two handsets. We’ve already talked about some of them, like the call notification light, for example, and are now here to share some more info about the Elephone U and U Pro. Before we begin, however, it is worth noting that these two handsets look the same, they’re both made out of metal and glass, and they both sport a curved OLED display. Having said that, the Elephone U Pro is more powerful than the Elephone U.

Now, the first feature that you should know about, is the LED notification light, as Elephone implemented it in a rather interesting way in the Elephone U and U Pro. The LED notification light is not placed on the front side of the phone, but on its back, and the company calls is the ‘Breath Light’. Elephone notes that this light will become active if someone is calling you, or the phone is charging, though we’re unsure whether you can set it to light up even when you receive some other type of a notification. You can check out 'Breath Light' down below, in form of a GIF image. Now, the iPhone X features navigation gestures, which is something OnePlus also added to the OnePlus 5T in a recent beta update. Xiaomi is also one of the companies that offer navigation gestures on its smartphones, some of them. Well, the Elephone U and U Pro also come with such a feature, though the company refers to this feature as ‘Invisible Navigation Buttons’, and you can activate it in the settings. If you activate that option, you will be able to swipe from the center-bottom portion of the phone in order to go home, a swipe from the right-bottom part of the device will result in a ‘back’ action, while a swipe from the bottom-left part of the device will activate the multitasking menu. All of this is shown in a video, which is embedded down below.

The Elephone U and U Pro’s ‘Sliding Menu’ feature is also something worth noting, this is essentially a separate menu, which contains apps of your choosing, which you can activate by swiping from the side. In addition to all this, Elephone also notes that it worked with Arcsoft in order to improve cameras on the Elephone U and U Pro. You will find a number of software features inside of both of these devices, including various shooting modes, and even stickers. 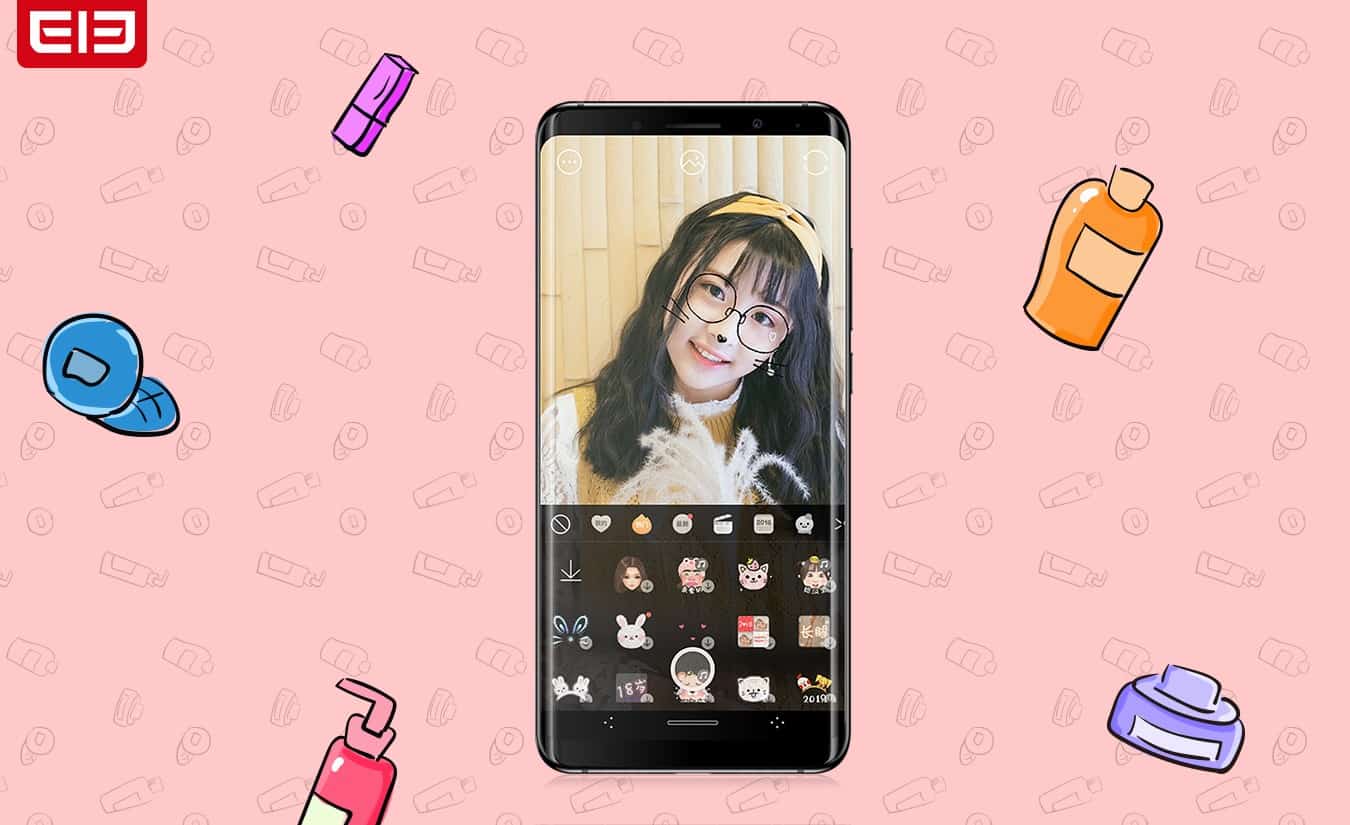