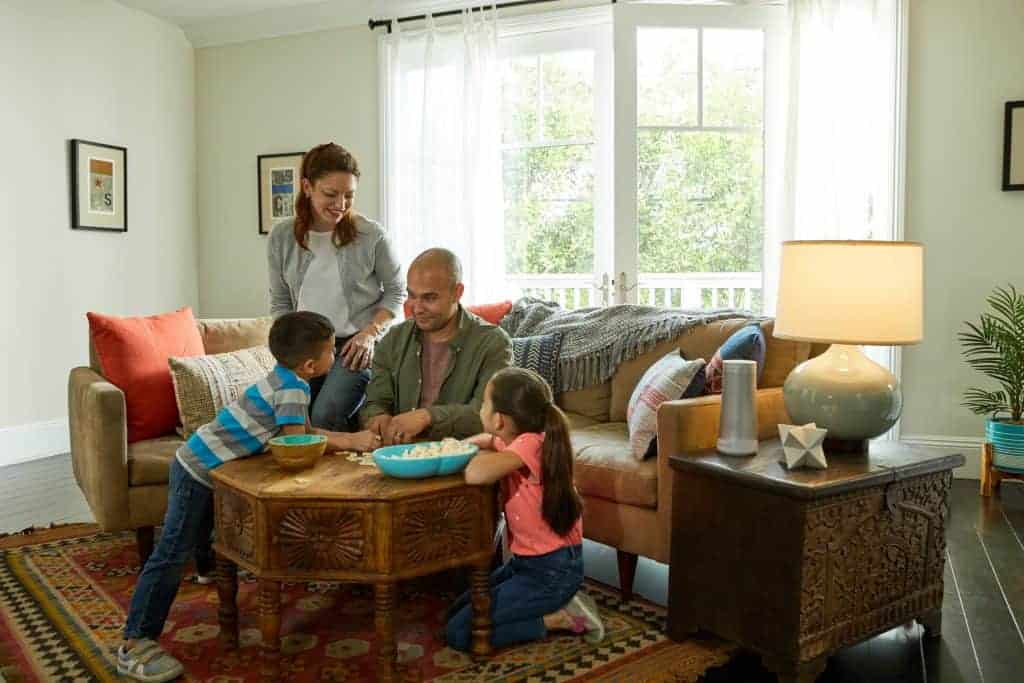 Cortna has received support for IFTTT, LIFX ,TP-Link and more. Microsoft, the company which developed Cortana and is continuously working to expand the functionality of its digital assistant has just officially announced that the smart, A.I.-powered software will now be even easier to use in conjunction with smart home devices thanks to a growing list of brands that will now work with it. This includes popular brands that work with other digital assistants such as Google Assistant and Alexa, making Cortana a little more competitive in this space and perhaps making it more of a viable option for those who want an alternative to Amazon and Google's products.

All told, Microsoft says that in addition to LIFX and TP-Link, Cortana will now work with connected home products from ecobee, Honeywell Lyric, Honeywell Total Connect Comfort, and Geeni, and although it doesn't specify any particular devices explicitly, it's likely that you'll now be able to speak to Cortana to control any smart home products from these brands by voice. The expansion is all well and good for Microsoft and consumers who have been pulling for Cortana to make a leap forward, but the bread and butter is likely going to come from the IFTTT support as IFTTT works with a whole host of different products well-beyond the native integration with the brands mentioned above.

For example, IFTTT has integration with 600 different services, meaning that Cortana will now work with those services as well, and that's a big step forward for Microsoft in the digital assistant marketplace where competitors like Amazon and Google are already dominating, as both Alexa and Google Assistant have been able to work with IFTTT for quite some time now. Users who have the proper equipment, which is essentially just a smartphone with the Cortana app installed, or the Harman Kardon Invoke speaker with Cortana built into it, can set up IFTTT applets on the Cortana channel over at the IFTTT website, and here the possibilities could be quite varied and limited only by imagination, within reason of course. The new support and integration should already be live for Cortana users who are interested in trying out some of the new functions.