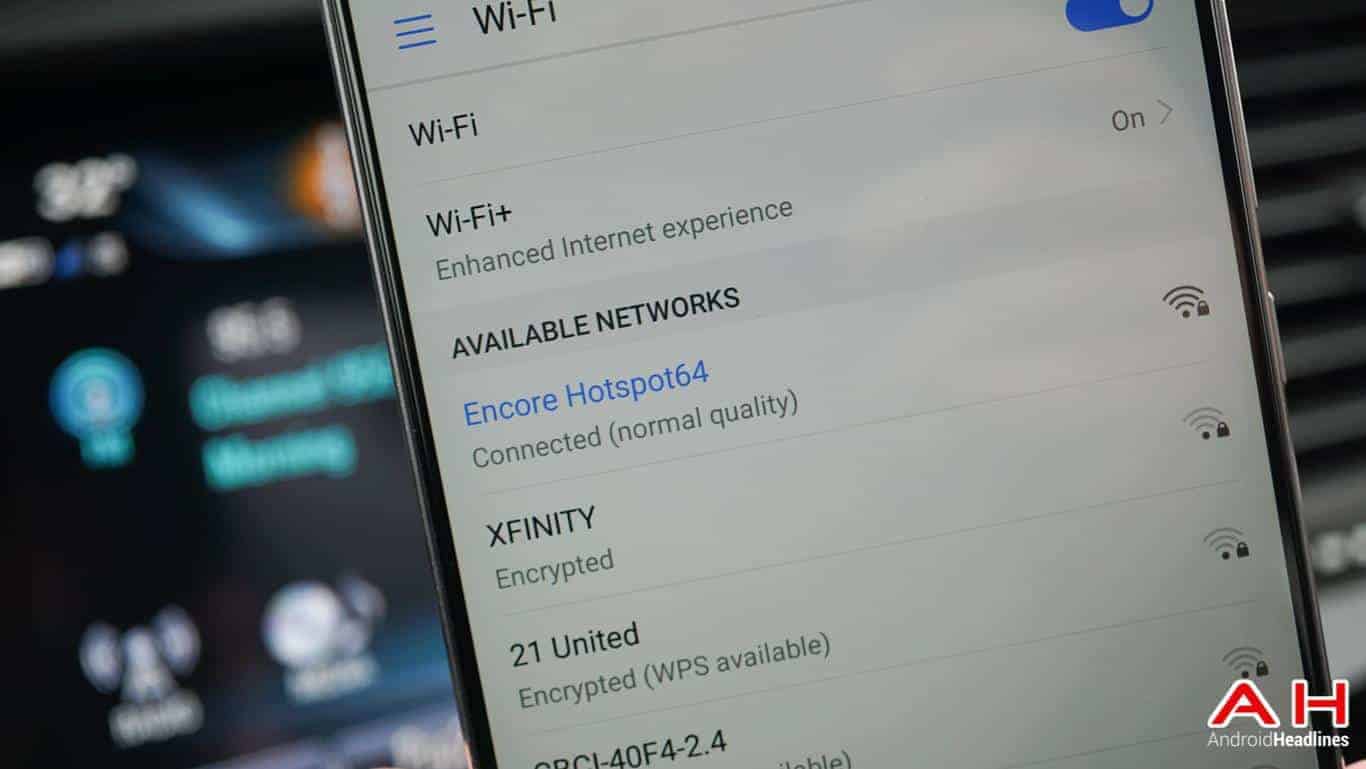 New research out today, from Chetan Sharma Consulting, shows that about 34% of the net additions for wireless carriers in 2017 were connected cars. Now if you expand that to connected devices (including IoT products) that would be a whopping 67% of net additions for the year. With phones only accounting for 30%. The remaining two percent were tablets, showing how popular tablets were in 2017.

With the smartphone industry plateauing in recent years, and customers not upgrading their phone every year, or even every two years, wireless carriers have had to look elsewhere for growth. And that's where connected devices come into play. AT&T has been doing this for quite a few years, with its partnerships with many auto makers to bring 4G LTE into vehicles. In fact, every GM vehicle that is sold comes with a free three-month trial of 4G LTE from AT&T – this is also the case for a few other auto makers like Audi, Volkswagen and others. AT&T routinely adds around a million or more vehicles each quarter. Now the real question here is how many of those free trials turn into a paid subscription, something that AT&T doesn't talk about publicly. Other carriers have also looked at connected devices, like smart home products. With many companies now coming out with smart security cameras that can run off of LTE, in case of a power outage, this is another area where there can be a ton of growth for wireless carriers.

Chetan Sharma Consulting wrote in its piece that "this means that while there is a healthy smartphone sales pipeline, it is for existing subs and as such net-adds for the phone business is tapering off and we can expect that new net adds will continue to be dominated by the connected devices segment". And that shows the main reason why carriers are moving forward with 5G, even before standards are put in place. 5G is built for the Internet of Things, which is the carriers' new growth area. And the more IoT devices its network can handle, the more it can sell, and the more it can grow. Which is what its shareholders and investors want. 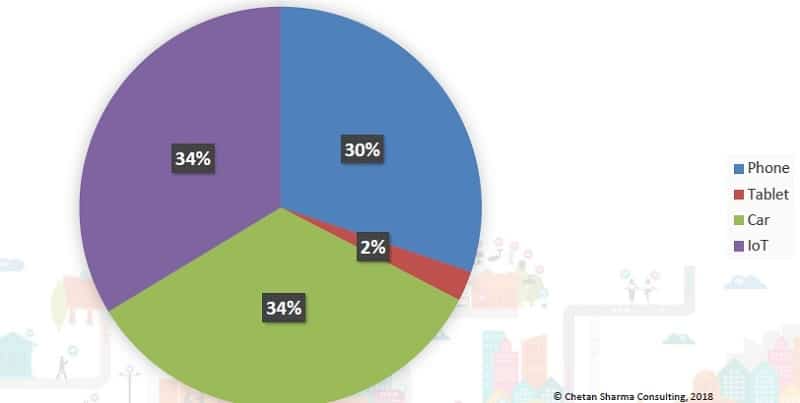