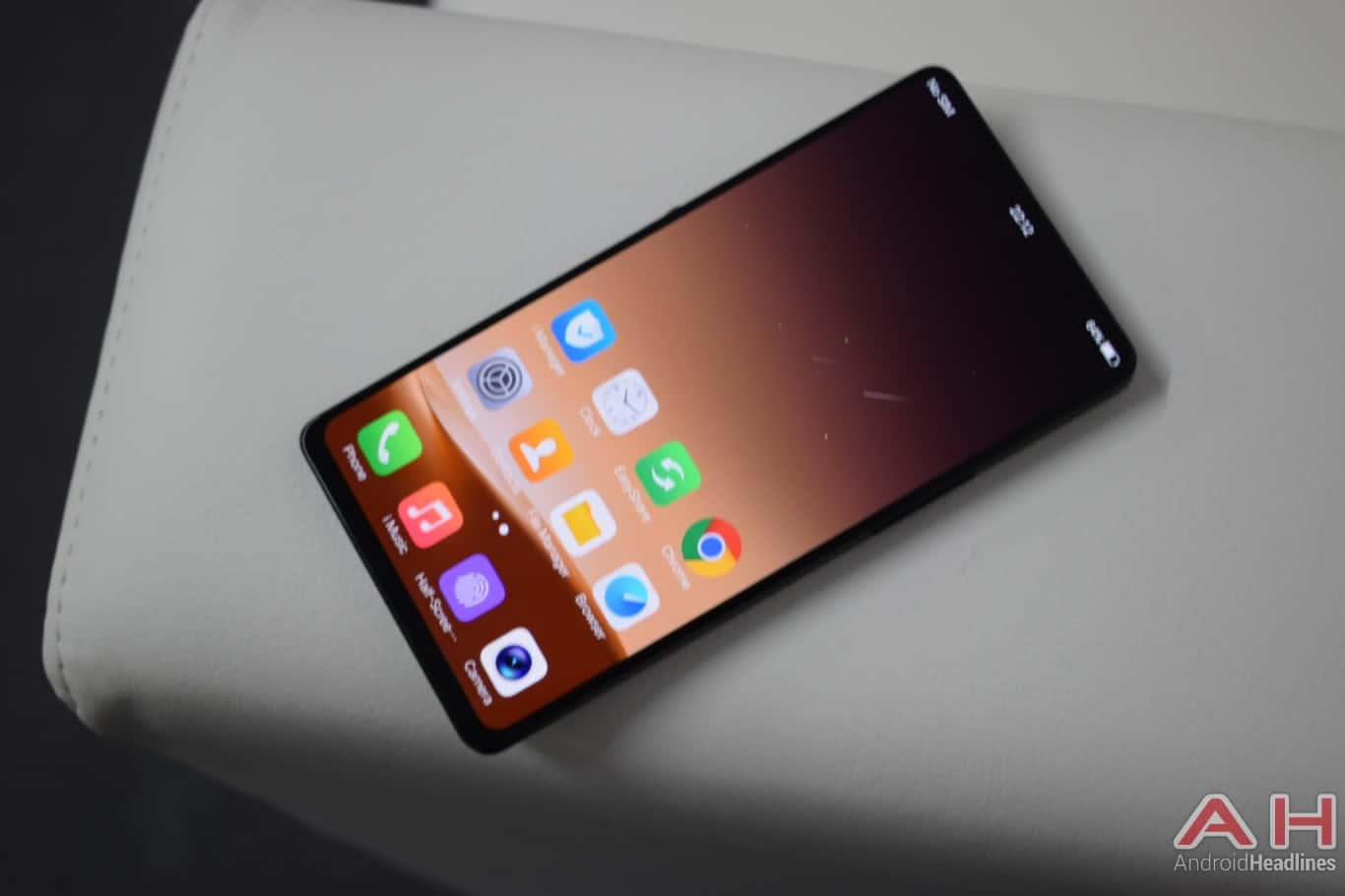 A recent report claimed that Vivo plans to introduce its Vivo Apex concept smartphone in China on March 5, but it seems like that won’t happen. A report surfaced in China, as Vivo started sending out invites for its March 5 event, and on those invites, the company clearly teased the Vivo Apex handset, which was shown off at this year’s Mobile World Congress (MWC). Chinese sites assumed that Vivo plans to launch the device in China, as did everyone else, but that won’t be the case it seems.

We talked to Vivo at MWC 2018, and the company confirmed that it has no intention of launching the Vivo Apex, at least not anytime soon. Vivo’s spokesperson said that it’s a concept smartphone, and that it will not be announced in China on March 5. So, it seems like Vivo is planning to show off the device to Chinese media on March 5, and not actually launch the phone, something similar to what it did in Barcelona. For those of you who missed the news, the Vivo Apex is a concept smartphone, as Vivo refers to it that way, but the phone works, and a demo unit was available in Barcelona. This handset sports a 98-percent screen-to-body ratio, which makes it almost completely bezel-less, and that’s the main reason why it managed to attract so many eyes at MWC 2018. In addition to being almost fully bezel-less, the device features a slide-out front-facing camera mechanism, which activates when you decide to take a selfie, and switch to a front-facing camera in the camera app. The phone’s front-facing snapper will pop up in 0.8 seconds, says Vivo.

In addition to all that, this phone also does not sport a regular earpiece, its whole OLED display is an earpiece, and surprisingly enough, it’s quite loud, and the sound is clear, but the downside is… other people will be able to listen in on your calls without a problem. Now, this handset also comes with an in-display fingerprint scanner, and about a third of the display is a fingerprint scanner, essentially. Once you raise a phone, or hit the power / lock key, that portion of the display will light up, and you will need to place your finger on it in order to unlock the phone. The Vivo Apex features a 5.99-inch fullHD+ OLED display, and in addition to what we’ve mentioned, that’s all the info that the company shared.