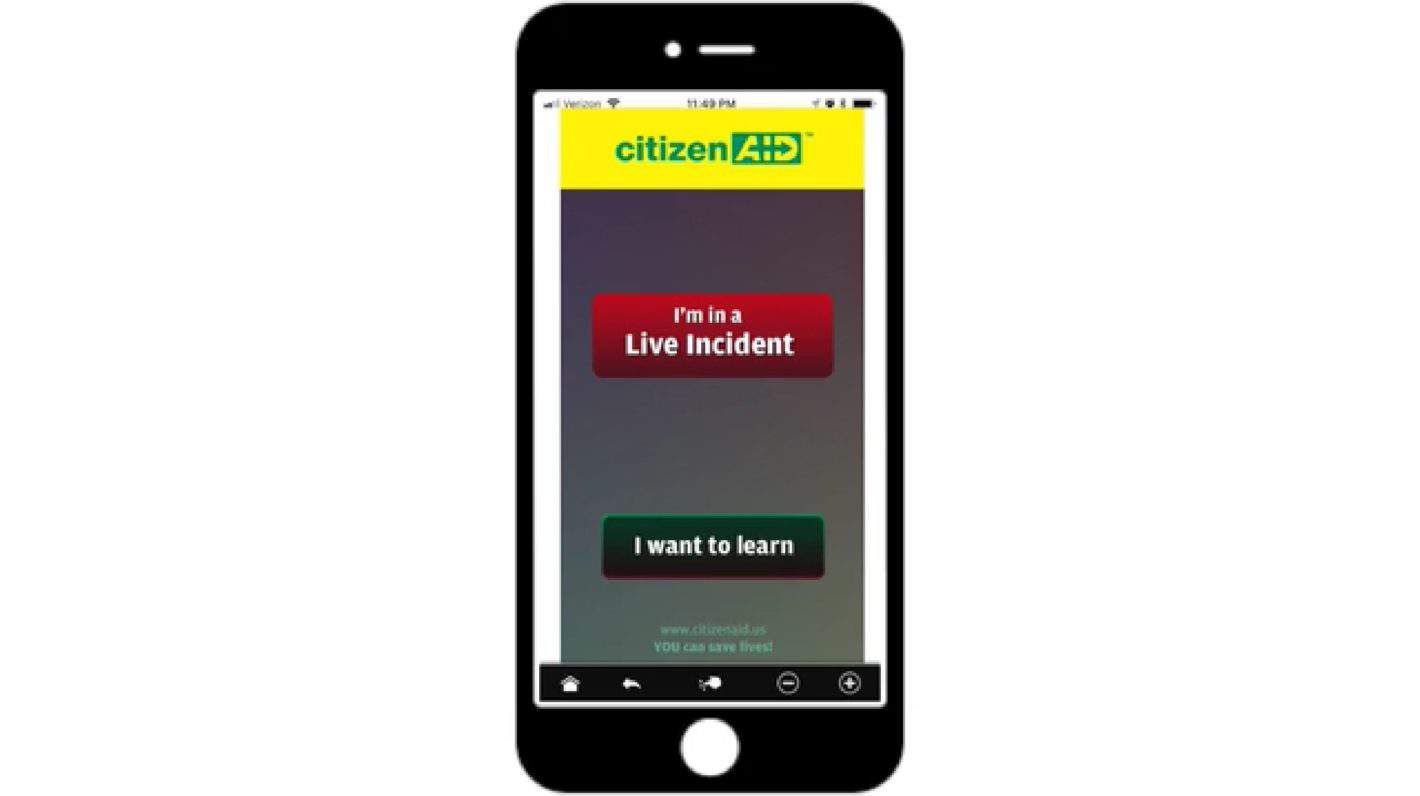 citizenAID North America on Tuesday officially launched its service in the United States, delivering it in the form of a comprehensive Android app meant to save lives. The goal of the solution remains identical, with the mobile tool boasting a robust knowledge base intended to teach people how to act in crisis situations, as well as a collection of more streamlined emergency response protocols intended to be used in an actual time of crisis. The company behind the initiative claims the service can not just vastly improve one's disaster preparedness but also act as a quick how-to should an actual disaster strike and help save lives.

Originally launched in the United Kingdom by four clinicians with both military and civilian experience, citizenAID is meant to better the overall public resilience and is based on the Combat Lifesaver Program which successfully reduced the percentage of preventable deaths throughout various militaries. The initiative has been streamlined so as to be accessible to average citizens with no military or medical training, providing them with information on how to respond to crisis situations, especially those that involve wounded individuals. A timely reaction between the point of wounding and the arrival of professional medical care could improve survivability rates in many types of crises, citizenAID claims, adding that its knowledge has been refined and packaged for everyone to use, being available for download from the Google Play Store and iOS App Store free of charge with no hidden fees.

Besides the app itself, citizenAID is presently distributing public treatment kits throughout community spaces, educational institutions, public transportation stations, and offices in the United States. Additionally, the company is intending to launch more comprehensive online training lessons and a crisis response curriculum on its website in the coming days. The citizenAID USA mobile app can already be downloaded by referring to the Google Play Store banner below and is compatible with the vast majority of smartphones and tablets running Android 4.1 Jelly Bean and later versions of the ubiquitous mobile operating system. The initiative is likely to continue expanding to more countries in the near future and may share additional details on the matter in the coming months.