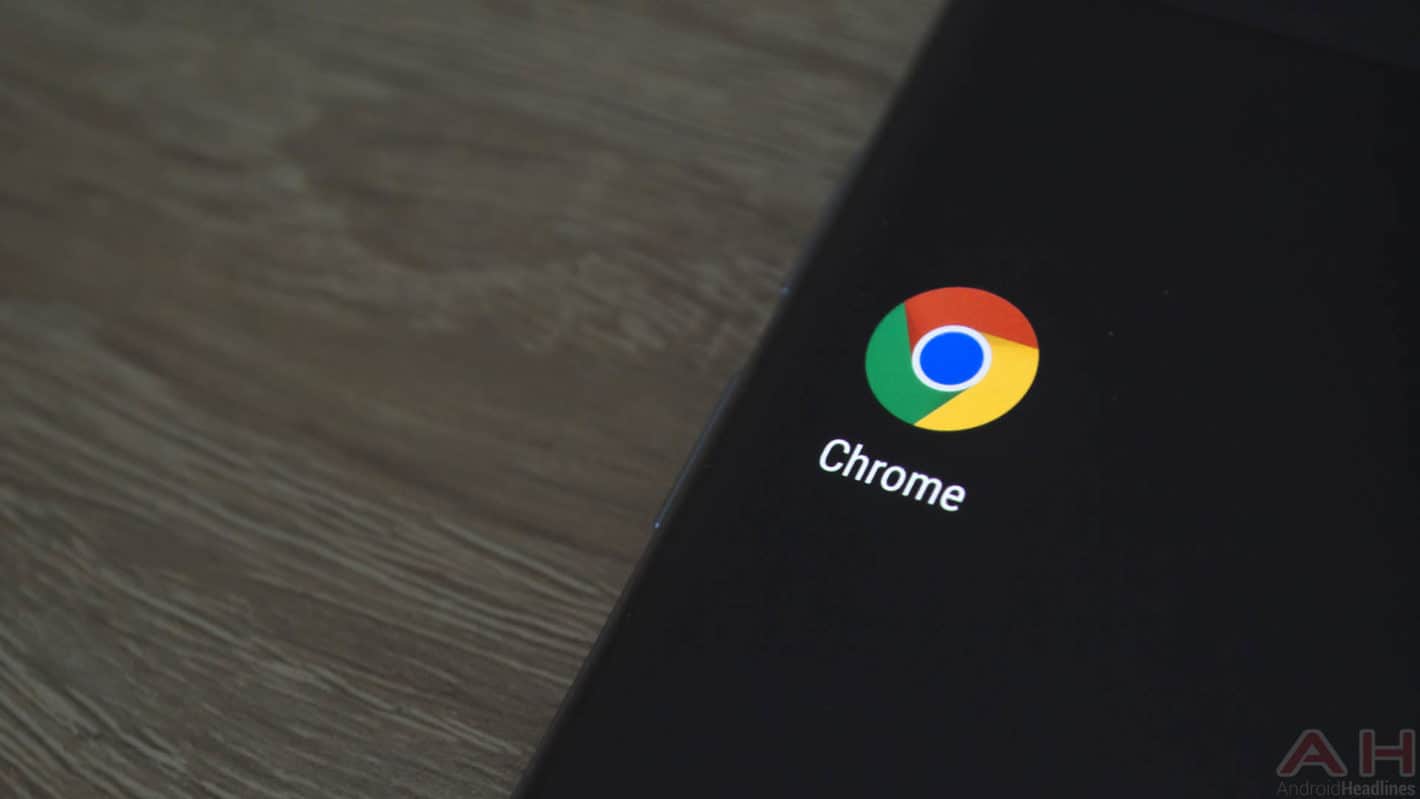 The latest build of the Google Chrome browser for Android devices is capable of automatically cleaning needlessly long URLs once the user attempts to share them, with the functionality being introduced as part of the app version 64. While the feature has been added to the stable channel, the new version of Chrome is still in the process of being rolled out on a global level and hence won't be available to all users for at least several more days. The URL modifications performed by the browser can still be circumvented by manually selecting the address in the URL bar if you're adamant to share a non-clean version of a particular link. It's presently unclear whether the feature works with all pages but it appears to be capable of efficiently cleaning links to Amazon, eBay, and any news website on which you landed over a social network, usually because you clicked on a link that was automatically generated by a platform like Hootsuite and included tracking information.

The functionality still works in a somewhat aggressive manner, going as far as to eliminate anchor links from Wikipedia articles that take you to a specific section of some entry. On the other hand, it also strips away subdomains and elements that would take you to a mobile version of Wikipedia or another compatible website. From a visual perspective, the change doesn't introduce any interface redesigns and just does its work in the background as soon as you select the "Share" option by tapping the browser's three-dot menu icon. Once your URL of choice has been shortened, you can send it someone via a variety of third-party apps recognized by the browser or just copy it to your system clipboard, as was the case before. It's presently unclear whether Google has any plans to introduce a similar URL-cleaning solution powered by the same technology to the desktop versions of Chrome.

Google ennobled Chrome with the addition of a native ad blocker earlier this month and continues to keep the browser regularly updated. The Alphabet-owned company still has yet to clarify when it intends to optimize its mobile app for the latest version of its operating system as Chrome still isn't capable of taking full advantage of all features of Android 8.0 Oreo. Support for the new Autofill API and other novelties introduced by Oreo are expected to be launched at some point this year, with Google possibly planning to share more details on the matter this spring once its annual I/O developer conference kicks off on May 8.