Earlier this week, Canary announced the integration of Amazon Alexa with its home security camera solutions, giving users the ability to stream live feeds from their Canary security cameras to Amazon’s connected devices like the Echo Show and Echo Spot, as well as compatible Amazon Fire TVs. As expected, the integration with Alexa will also allow users to switch between live feeds using voice commands such as “Alexa, show me [Device Name],” though it’s worth noting that Canary cameras that have been set to private will not stream video to Amazon’s screen-enabled devices.

Amazon Alexa will support integration with the Canary Flex assuming the device runs on firmware version 2.3.0 or higher, as well as the Canary All-in-One and the Canary View, as long as they are backed by the firmware version 3.0.0 or later. The Canary View is the newest device from the trio as it was officially announced at this year’s CES in early January, and for the price of $99, it’s advertised as an extremely accessible home security solution. Alexa integration works with Amazon devices equipped with a display, and this includes the spherical Amazon Echo Spot, which is currently available for purchase at a discounted price of $114, as well as the larger, tablet-like Echo Show, which presently carries a discounted price tag of $179.99, down from $229.99.

It’s worth reminding that Canary also integrated the Google Assistant in some of its security products late last year, allowing users to communicate with their Canary sensors in order to obtain information regarding battery life, ambient temperature, and more, though it’s evident that the integration with Google’s solution offers a different array of features, whereas the Canary skill for Amazon’s Alexa assistant primarily focuses on the ability to live-stream videos to compatible Amazon-made devices. Meanwhile, Canary recently confirmed that it has no information to share in regards to a possible integration with Apple HomeKit, indicating that Canary security camera owners using iOS devices won’t be able to gain similar functionalities from Apple’s Siri anytime soon, though they can continue to stream live camera feeds directly to their smartphones through the Canary companion app sans voice recognition. 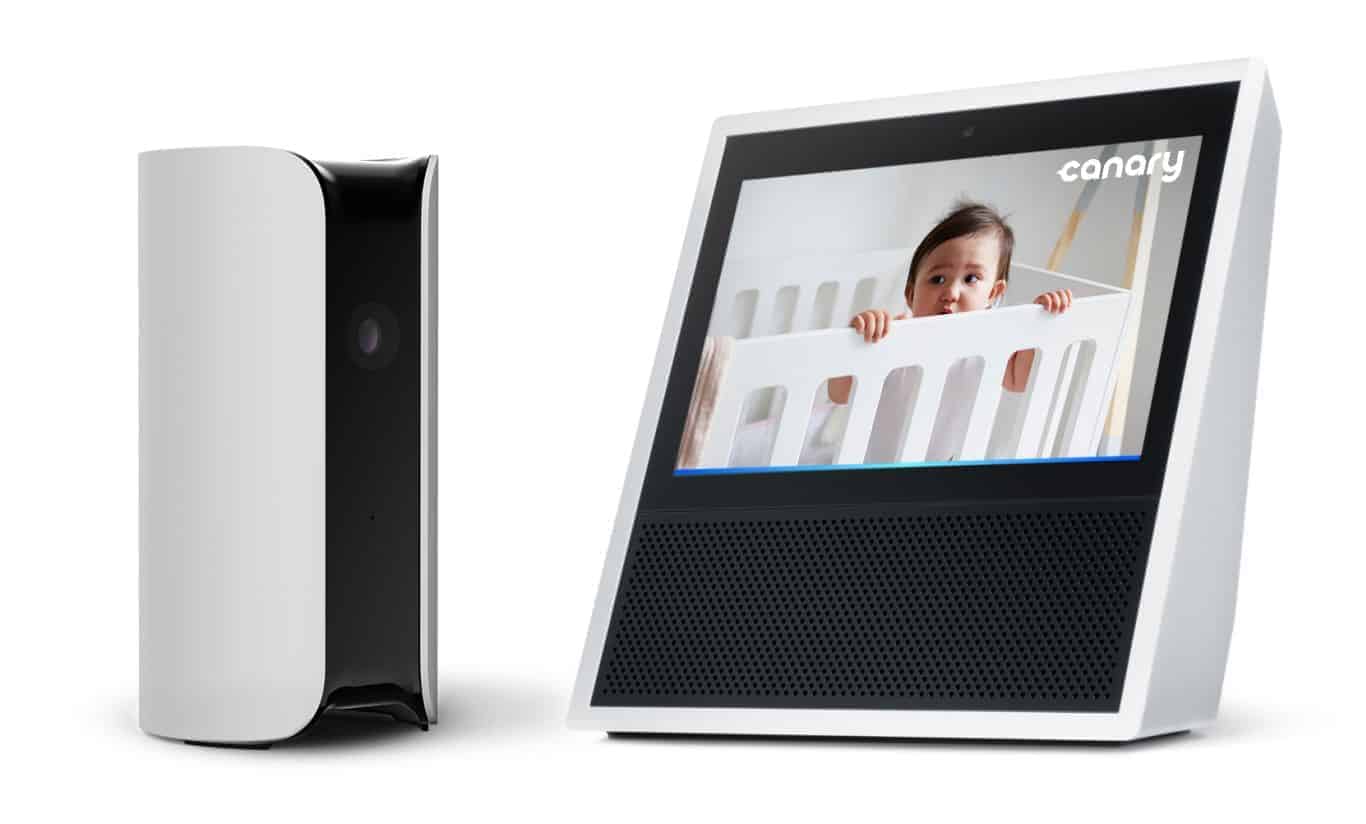