A new smartphone from BLU, the BLU Vivo X, is now available to purchase via Amazon. The American company is famous for its various low-cost unlocked devices. The company is continuing full steam ahead in producing devices that won’t break the bank, with its latest device being yet another mid-range offering. The BLU Vivo X is powered by the octa-core MediaTek Helio P25, which is clocked at 2.6GHz. Furthermore, accompanying this is the Mali-T880 GPU.

Aside from the chipset, the BLU Vivo X features an aluminum build, with the front panel housing a large 18:9 6-inch display – keeping up with recent design trends – that features a resolution of 1440 by 720 pixels, equating to a pixel density of 268ppi. Looking at the rear of the device, the overall look resembles that of Xiaomi’s Mi A1, with the rear-facing fingerprint scanner being placed in the center of the panel, and the camera being placed in the top left corner. Speaking of the cameras, the rear of the device houses two 13-megapixel sensors which are coupled with a singled LED flash, while up front BLU has chosen to place two 20-megapixel selfie sensors which are also accompanied by an LED flash. In addition to these details, the device includes 4GB of RAM and 64GB of internal storage that can further be expanded via a microSD of up to 64GB and keeping the lights on is a considerable 4,010mAh battery is included, with support for fast charging too.

Software-wise, the BLU Vivo X also ships with Android 7.0 Nougat in a near-stock form, albeit with some Amazon-branded bloatware pre-installed. Other details include support for 4G LTE on all GSM networks including AT&T, T-Mobile, Cricket, MetroPCS, and Straight Talk, while Face Unlock, Bluetooth 4.0 and a more traditional micro-USB port are also included. The BLU Vivo X currently comes with a list price of $299.99, although it is presently available for $249.99 on Amazon, with color options limited to Midnight Black for now, although other colors could be made available in the future depending on the device’s popularity. As a further incentive, though, BLU has also included a silicone case in the box, alongside some earbuds, a screen protector, and even some BLU-branded stickers. 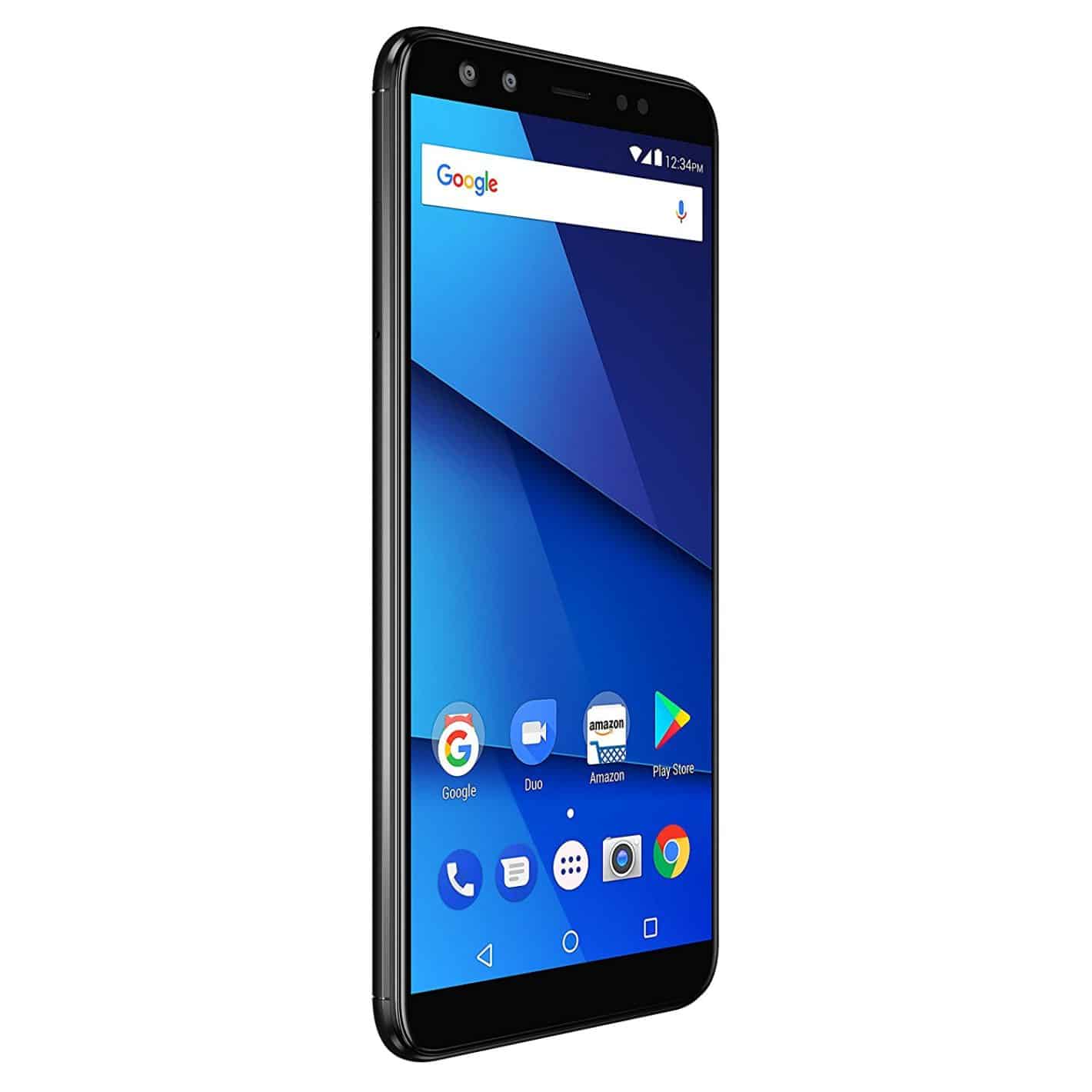 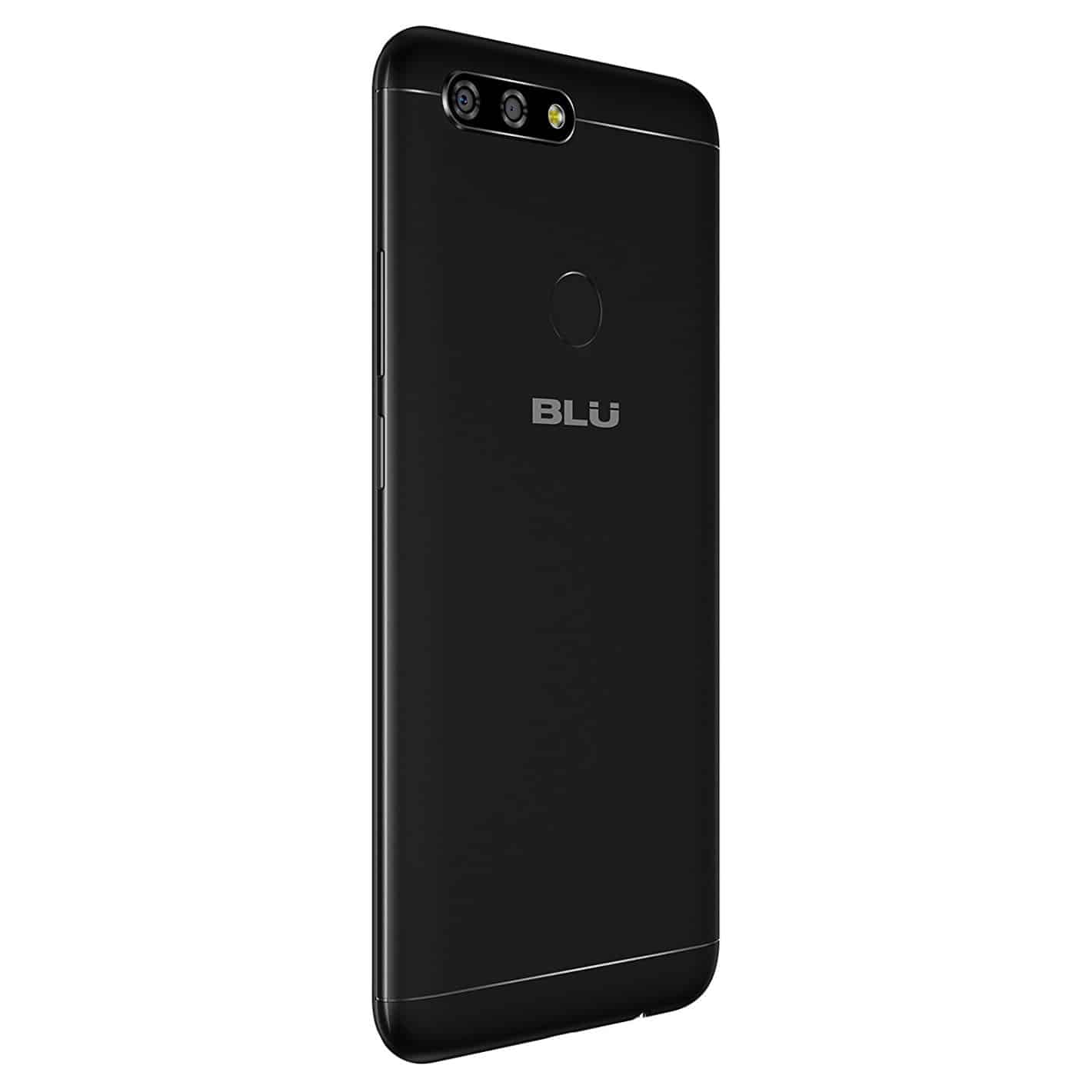 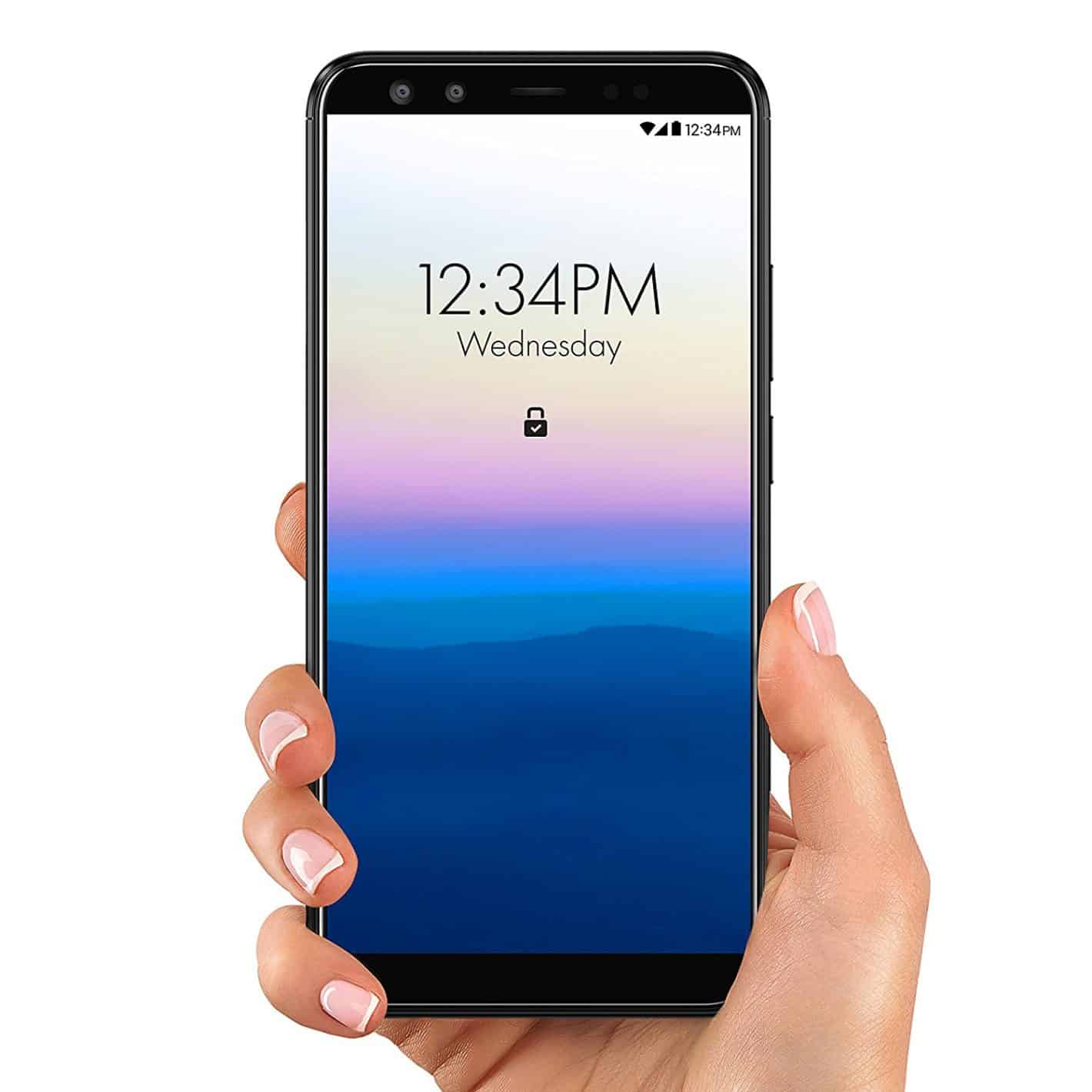 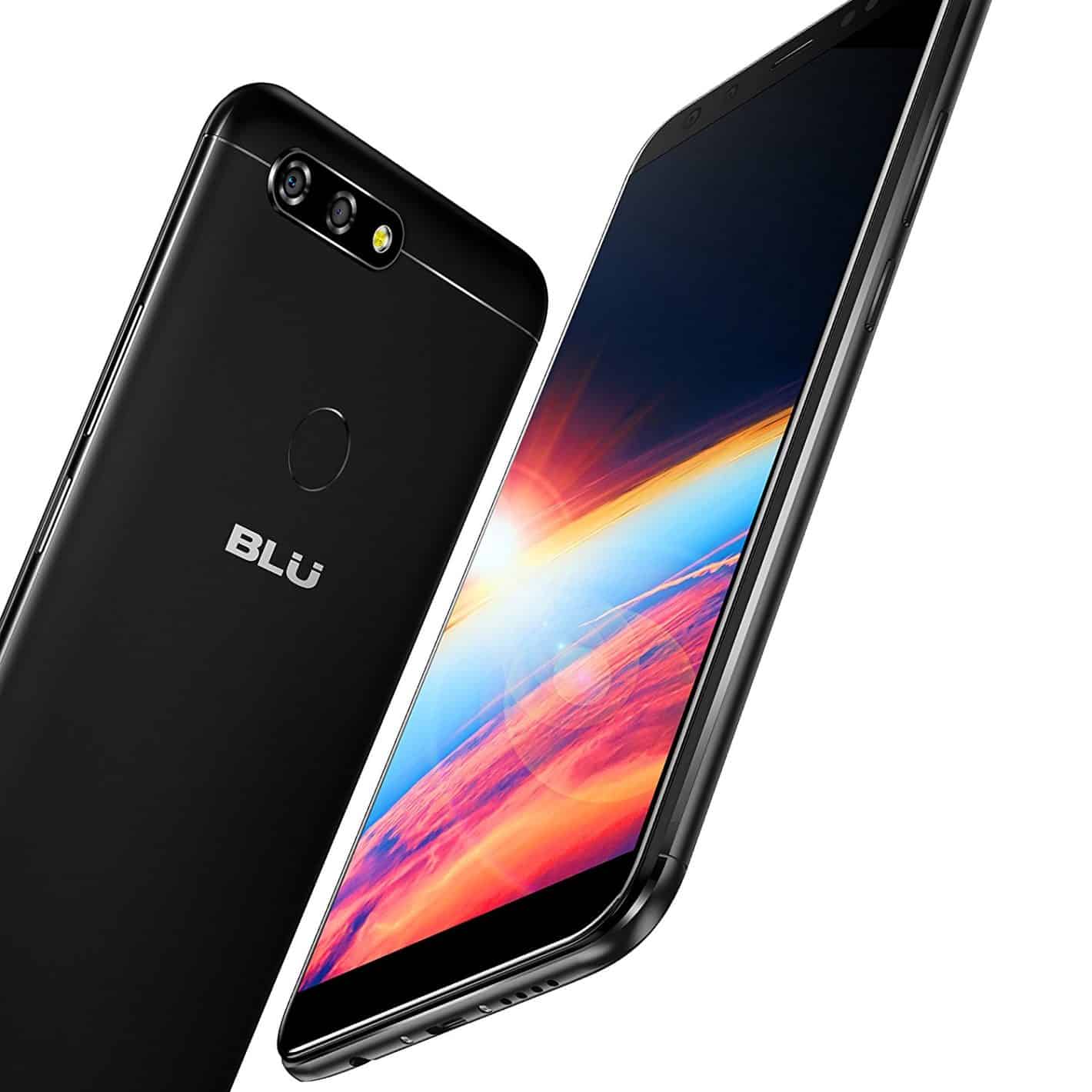 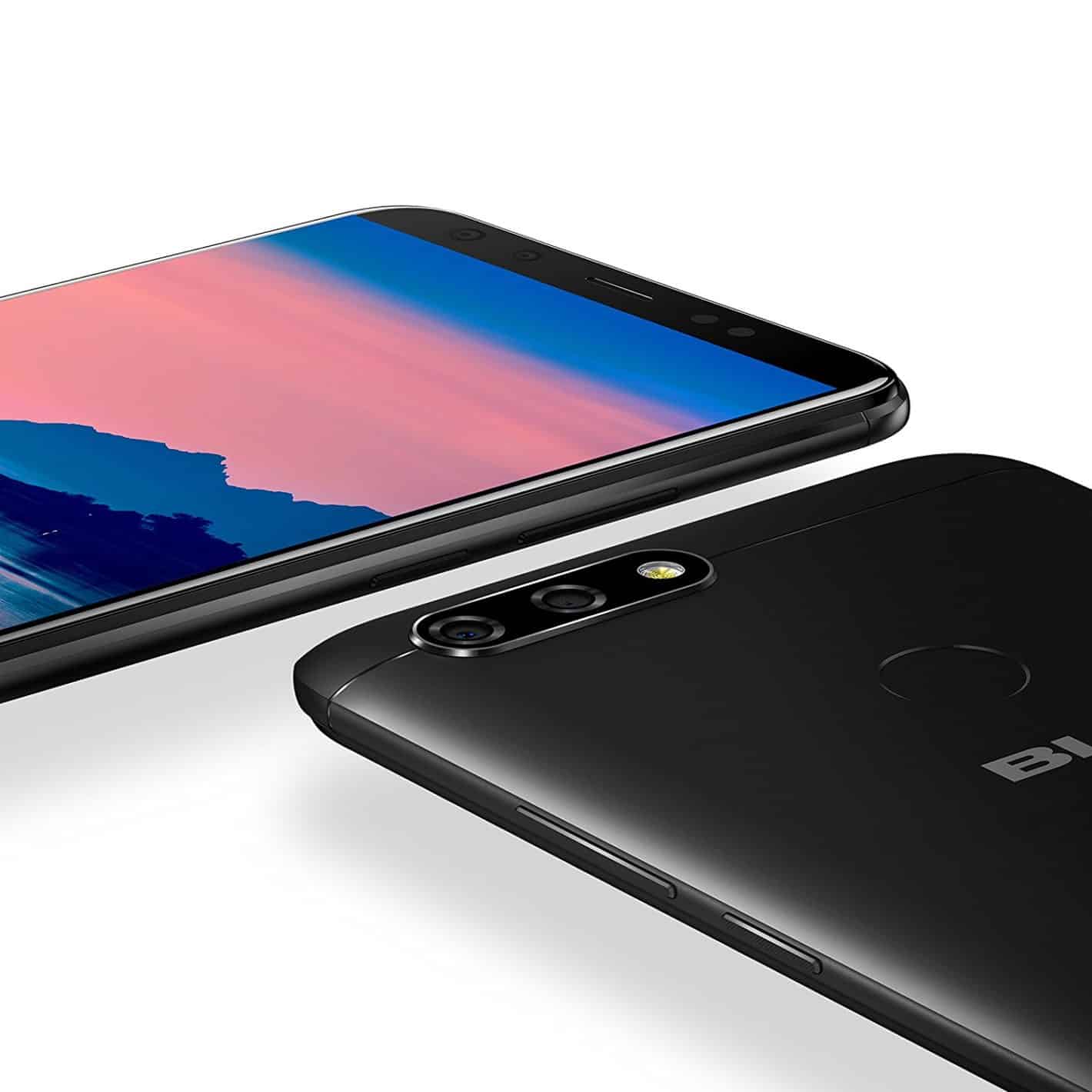 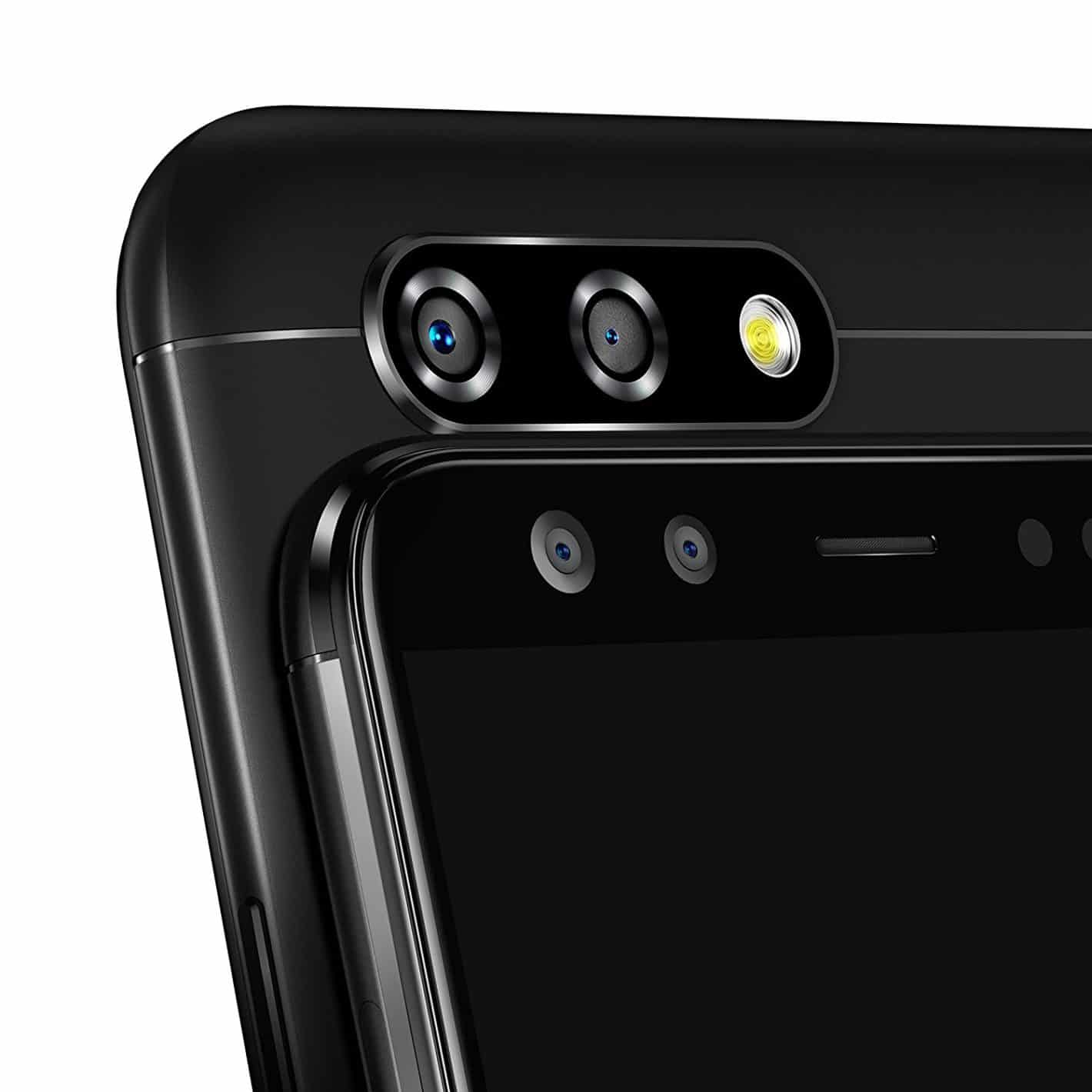 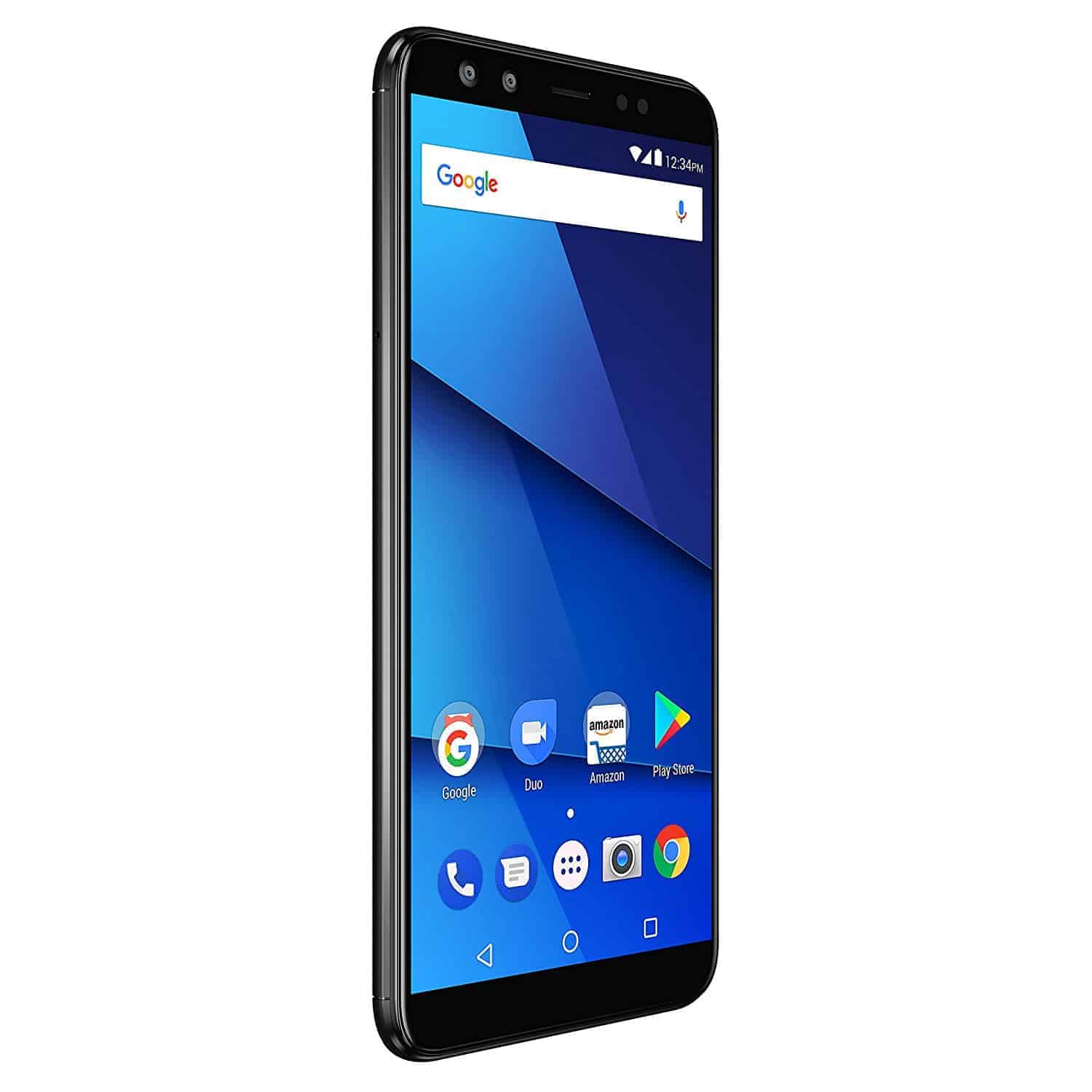 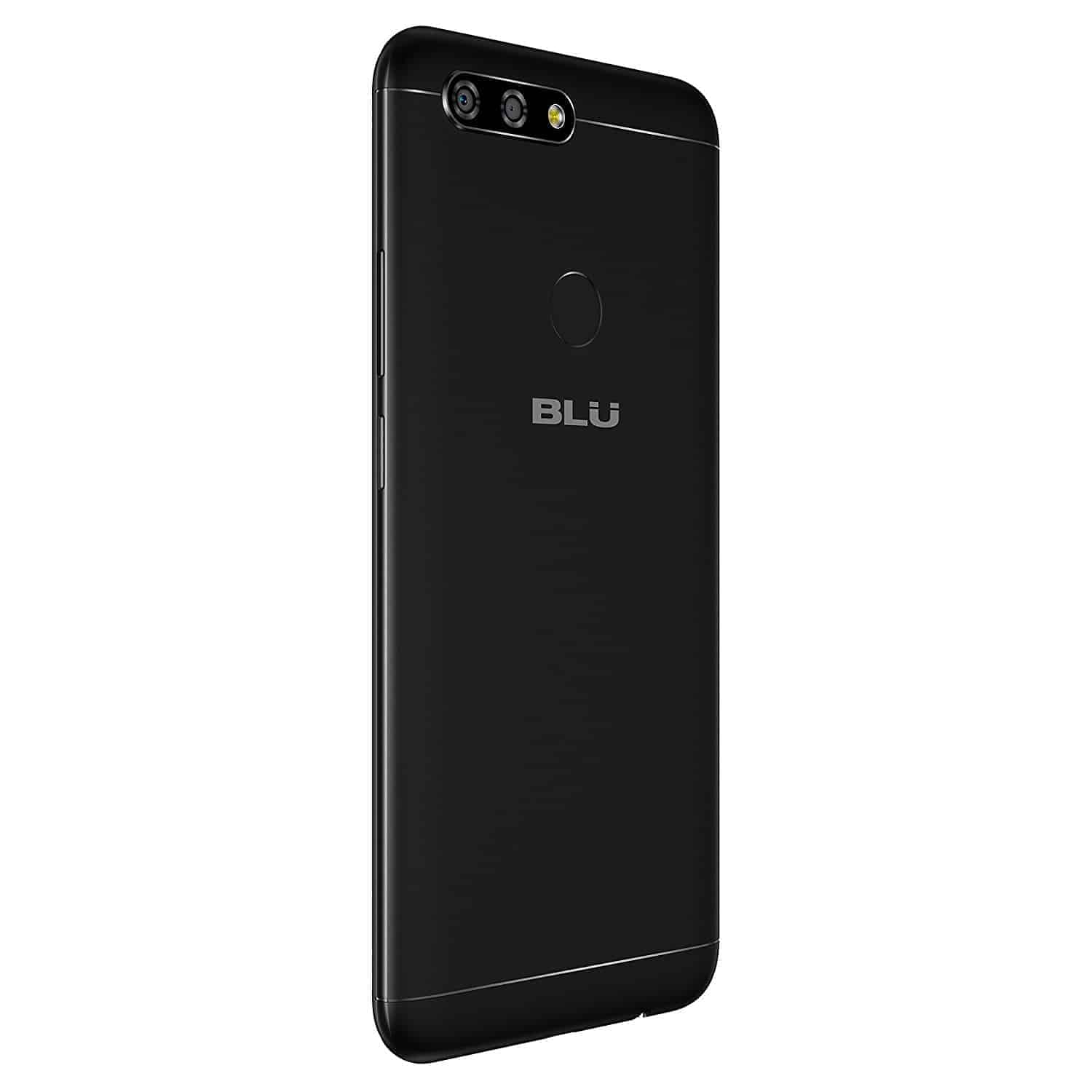 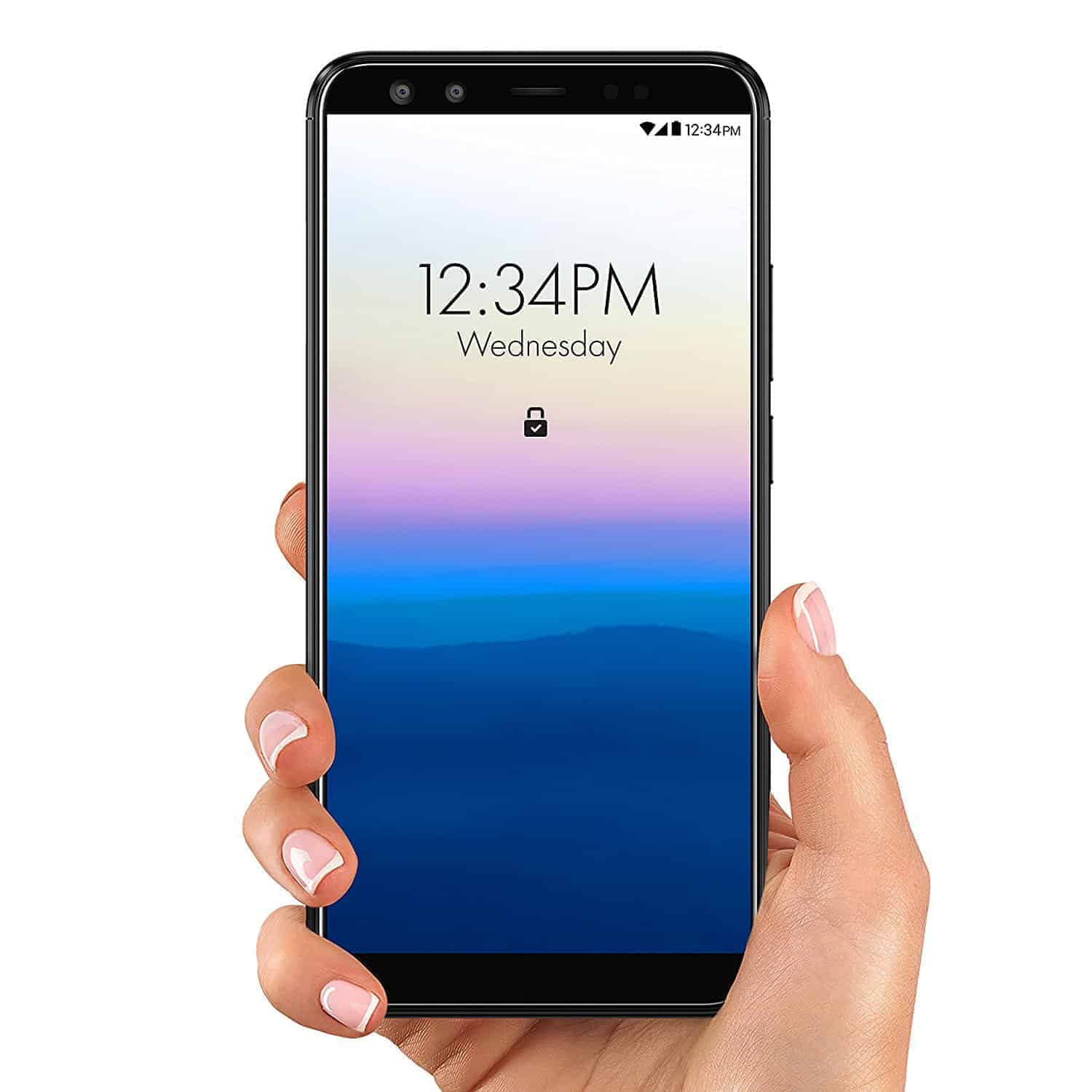 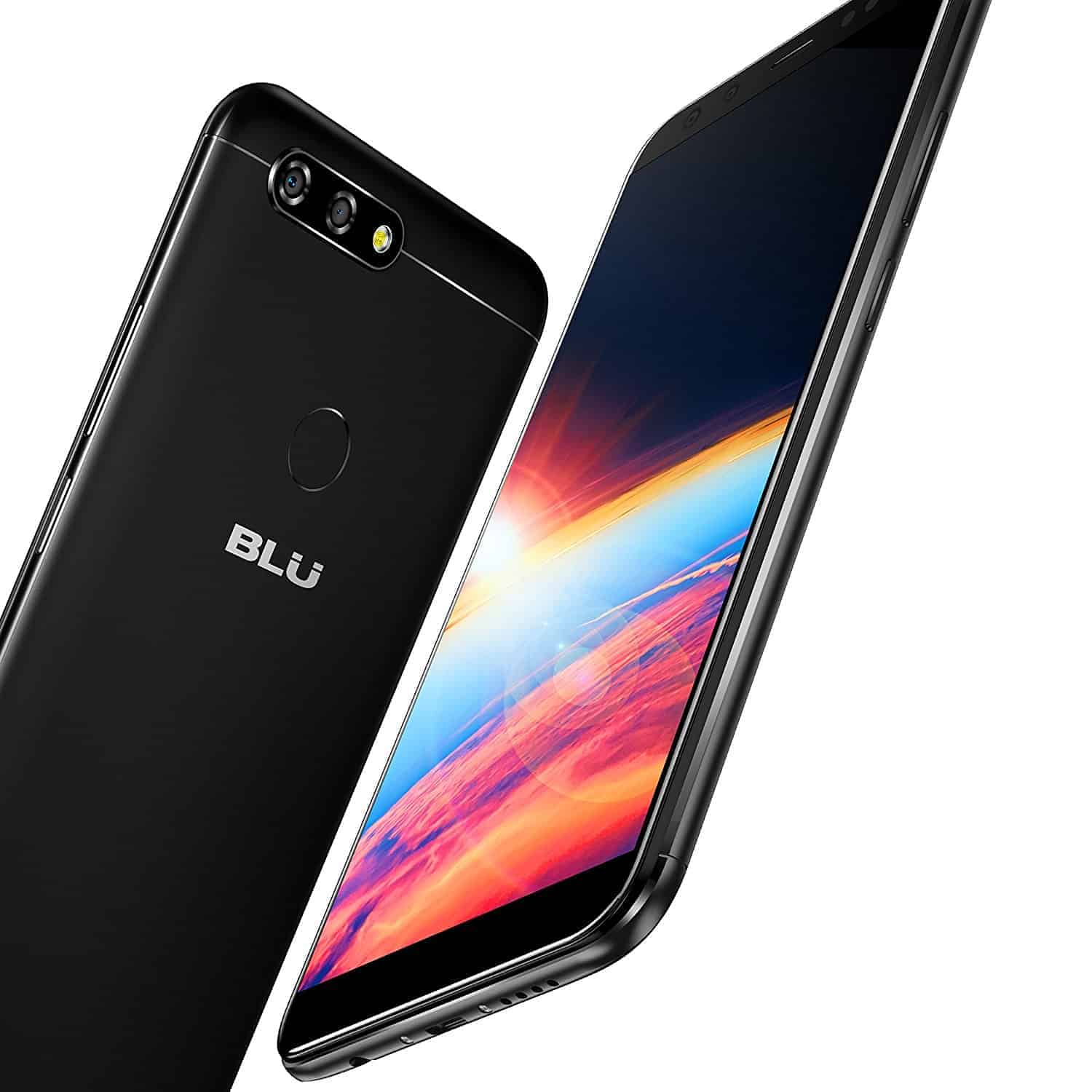 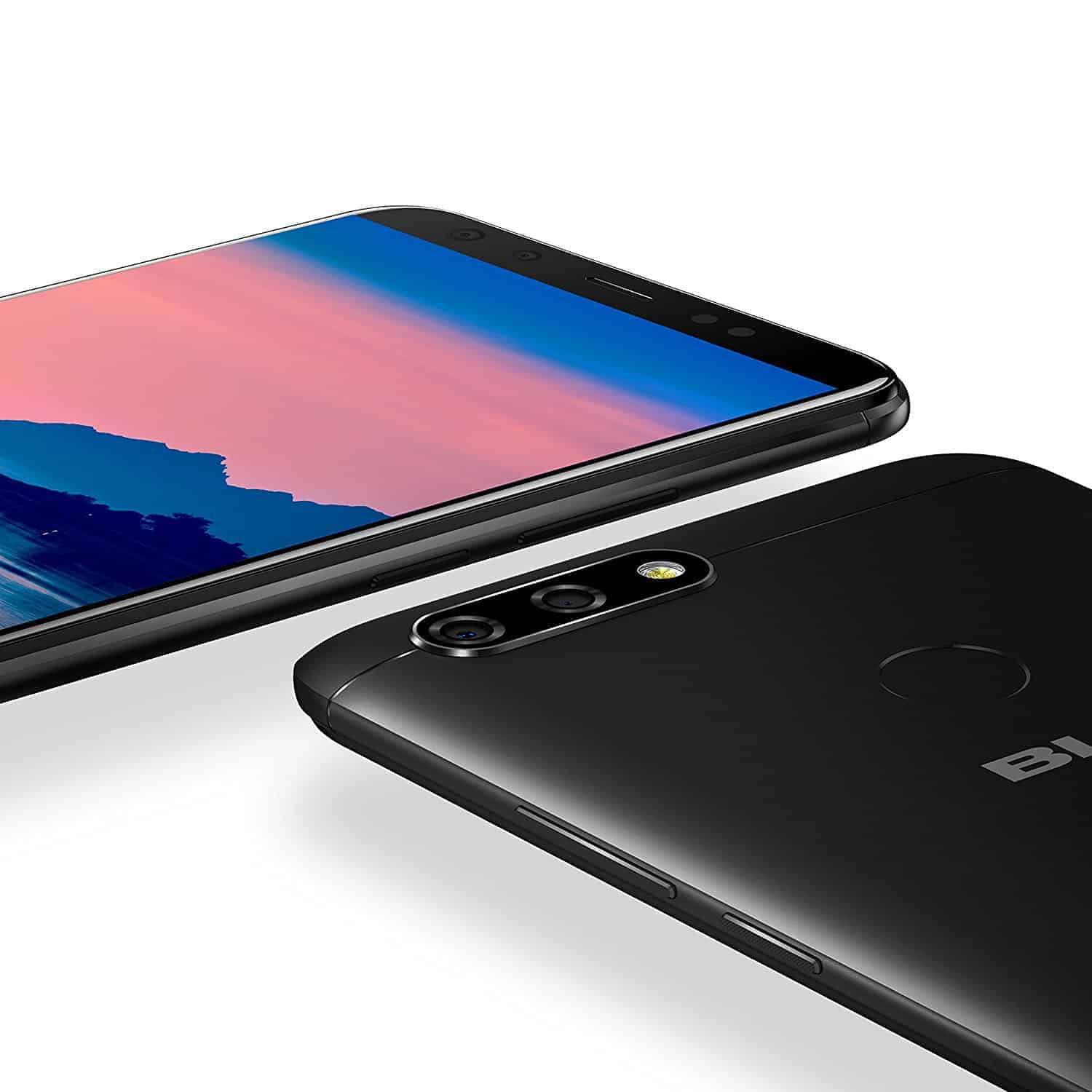 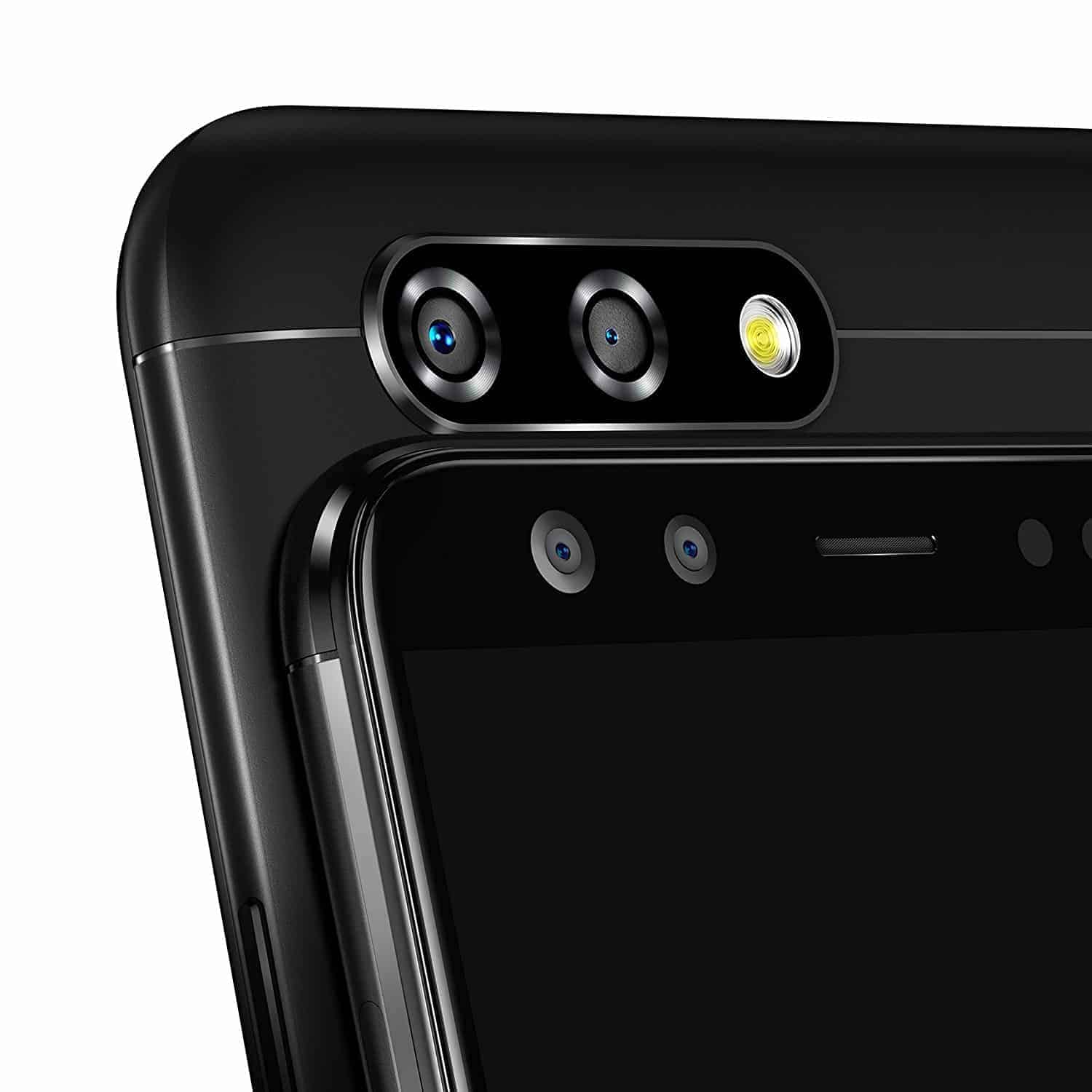