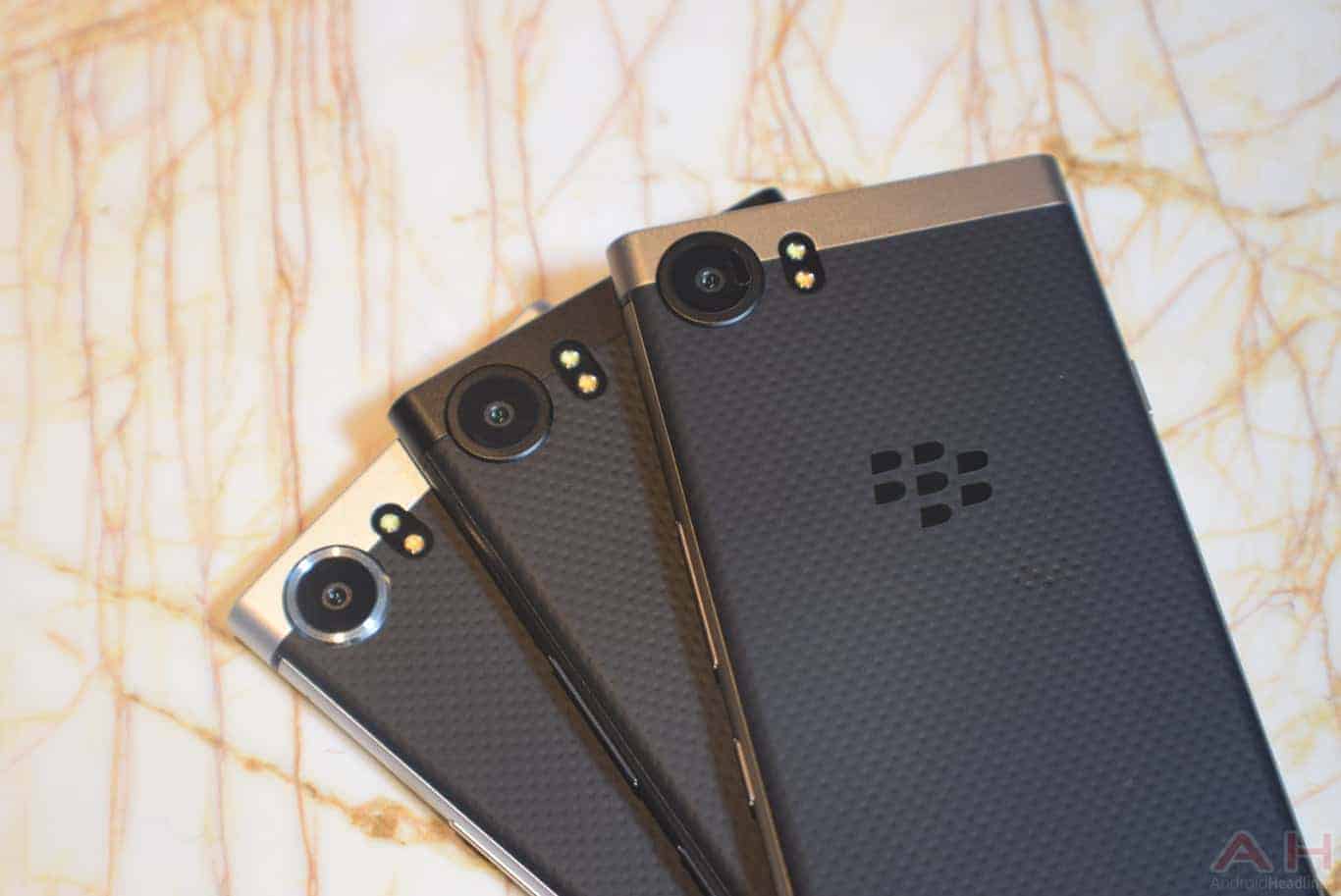 BlackBerry Mobile is aiming to capture between three and five percentage points of the global smartphone market within the next several years, the company's Chief Commercial Officer Francois Mahieu said earlier today in Barcelona, Spain. While speaking at a press conference held in the run-up to this year's Mobile World Congress, Mr. Mahieu explained that while BlackBerry's smartphone unit is presently "a niche business," he's aiming to grow it going forward and isn't satisfied with the brand's current (lack of) market share, especially that in the premium segment of the market. The company is presently estimated to hold well under one-percent of the global handset market, according to most industry trackers.

After BlackBerry discontinued its internal hardware unit in late 2016, the company turned toward external partners to continue competing in the mobile segment. While it already agreed to several such collaborations, its biggest one that's also spearheading its global mobile push is that with TCL Communication, a Shenzhen, Guangdong-based tech giant that also manufactures and retails Alcatel-branded handsets. The return of the brand was announced with the BlackBerry KEYone launched exactly a year ago at MWC 2017, with the smartphone boasting long battery life, a physical QWERTY/Z keyboard, and specs placing it in the upper mid-range segment of the market. Despite being met with largely positive reviews, the KEYone failed to achieve significant commercial success, with that pattern continuing across most other BlackBerry-branded handsets released over the course of the last year.

Given BlackBerry's increasing focus on high-end smartphones, the company has little choice but to attempt competing in the United States, the world's largest market for flagships, but also the one in which wireless carriers account for the vast majority of annual smartphone sales. To date, BlackBerry only managed to strike retail partnerships with AT&T and Sprint, thus reaching less than half of its potential stateside customers who buy smartphones from mobile service providers. Going forward, the Canadian brand is expected to continue pursuing both traditional smartphones such as the BlackBerry Motion and those featuring physical keyboards in the vein of the KEYone. The company is also focusing on its mobile software security offerings, advertising them as one of the key selling points of its products, especially in the context of enterprise environments.