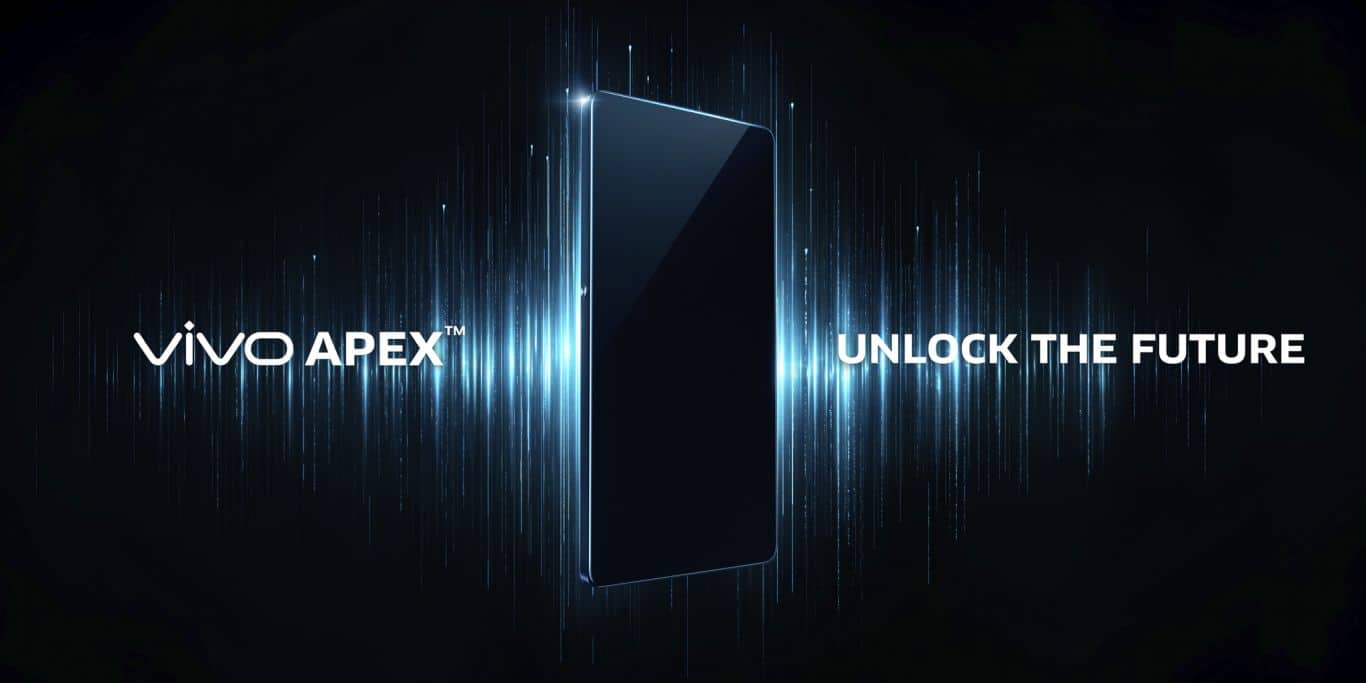 Shortly after Vivo teased its latest bezel-less APEX FullView concept phone through a series of renders, new reports emerged to suggest that the company is already sending out press invitations for an upcoming launch event during which the device is now expected to be officially launched. The event is reportedly scheduled to take place in Hangzhou, China, on March 5, though it’s not entirely clear if the ceremony will also mark the first day of availability, or if Vivo only intends to shed more light on the handset’s specifications ahead of a market release that may take place at a later date. But assuming that the Vivo APEX FullView will be released on March 5, it’s very likely that availability will be limited to China, at least initially.

The Vivo APEX FullView was recently presented by the Chinese OEM as a benchmark device that will pave the way for its future smartphone lineups, especially in terms of exterior design. The smartphone is very much focused on a bezel-less design language boasting extremely thin bezels and an impressive screen-to-body ratio of nearly 98-percent. Although hardware details are currently missing, a new report now claims that the screen should have a diagonal of 5.99 inches. And given the adoption of an 18:9 form factor, it’s safe to assume that the panel would have a resolution of at least 1,440 x 720 pixels. Furthermore, according to Vivo’s previous teasers, the APEX FullView will ditch conventional speakers and will use its own display as the main component for transmitting sound through SoundCasting Technology, which, in turn, will be powered by a new SIP integrating a DAC and three amplifiers. The device should also adopt in-display fingerprint technology similar to the Vivo X20 Plus UD previously showcased at CES 2018 and will employ a unique front-facing camera design that allows the module to retract inside the phone’s top bezel.

In the third quarter of last year, Vivo announced that it wishes to extend its reach into additional markets, and while it’s unclear to what extent the company will promote its latest concept smartphone, there is a possibility that the APEX FullView will be used as a halo device meant to help the company increase its influence in new regions. In any case, if the latest reports turn out to be true, then more details regarding the smartphone’s availability should be announced early next week. 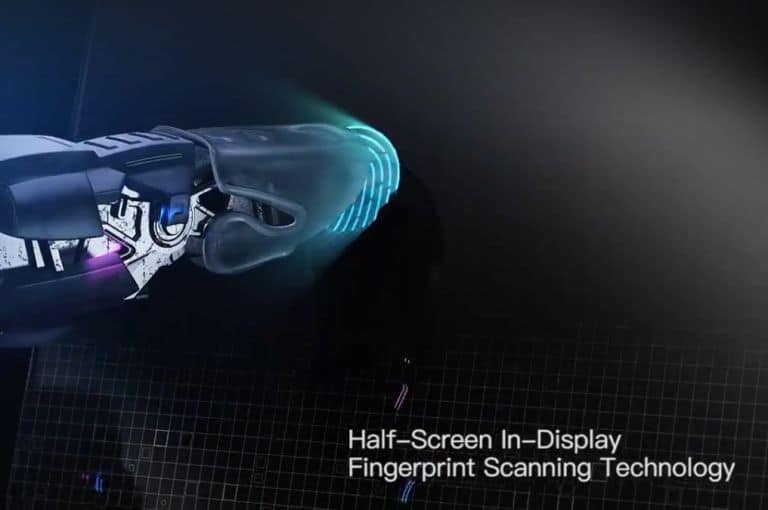