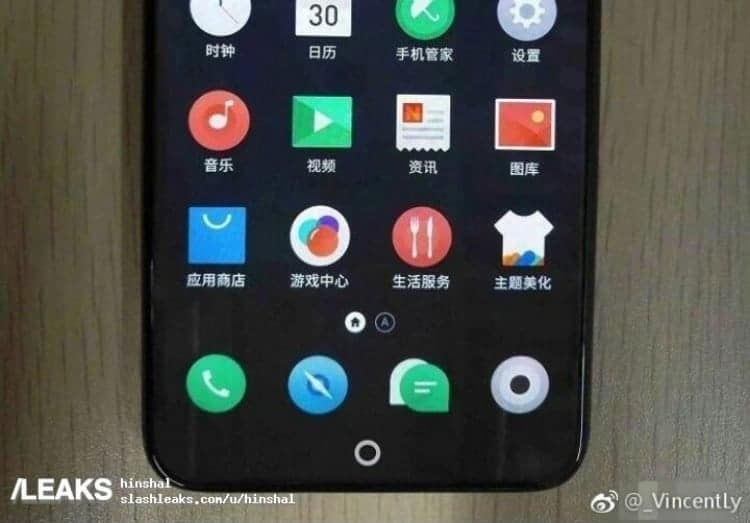 Meizu’s upcoming flagship, the Meizu 15 Plus, has just surfaced in several new real life images. This could actually be the final design of the device, as it is the same as the design that surfaced at the end of last month, and it seems quite believable. Now, these new images actually allow us to take a closer look at the phone’s design, well, at least its front side, as the back side of the device did not surface this time around.

In any case, if you take a closer look at this phone, you will notice that its bezels are really thin, and that its top bezel is the thickest of them all, by only by a small margin. Now, based on the design of the look of the phone’s right side, it’s safe to say that this handset will ship with a side-facing fingerprint scanner, just like the already-released Meizu M6S, and the upcoming Meizu E3. The Meizu 15 Plus will be made out of metal, as previous leaks suggested, and the device will sport a dual camera setup on its back, while a ring LED flash will also be available. The second image in the gallery clearly indicates that the device will include Meizu’s ‘Halo Button’, which is essentially a multifunctional on-screen button which will work similar to the mBack key that Meizu had been using for years. This also means that at least that portion of the display will be pressure-sensitive.

The Meizu 15 Plus, if this leak ends up being accurate, will include extremely thin bezels, considerably thinner than any other Meizu-branded handset out there. It is also noticeable that the device runs Meizu’s very own UI on top of Android in the provided images, Flyme OS. Meizu’s exec confirmed that this handset will arrive in the Sprint, though no official date was shared just yet. That very same exec also shared a retail packaging of the device a while back, though we do not really have any info regarding the phone’s specs. What we do know, however, is that the Meizu 15 Plus will include top of the line specifications, and chances are that it will ship in both 6GB and 8GB RAM variants. The phone will probably be fueled either by the Exynos 9810 or Snapdragon 845, and an OLED display will be Meizu’s most probable choice. 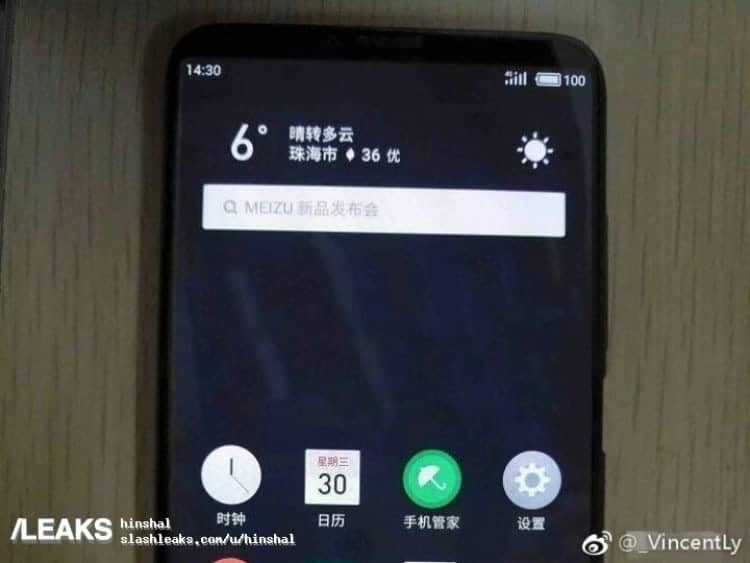