It's a new month and that means a new list of games for you to play, and if you're looking for something adventurous, story-filled, action-packed, or just casual and fun, there are loads of options. Mobile games continue to grow and have come a long way since just a few years ago, and there are really great options in both the free and paid categories so you don't necessarily have to spend money just to pick up a quality mobile game title. If you're looking for a new game to play heading into the weekend, take a look at the list below and see if any of them strike your fancy. 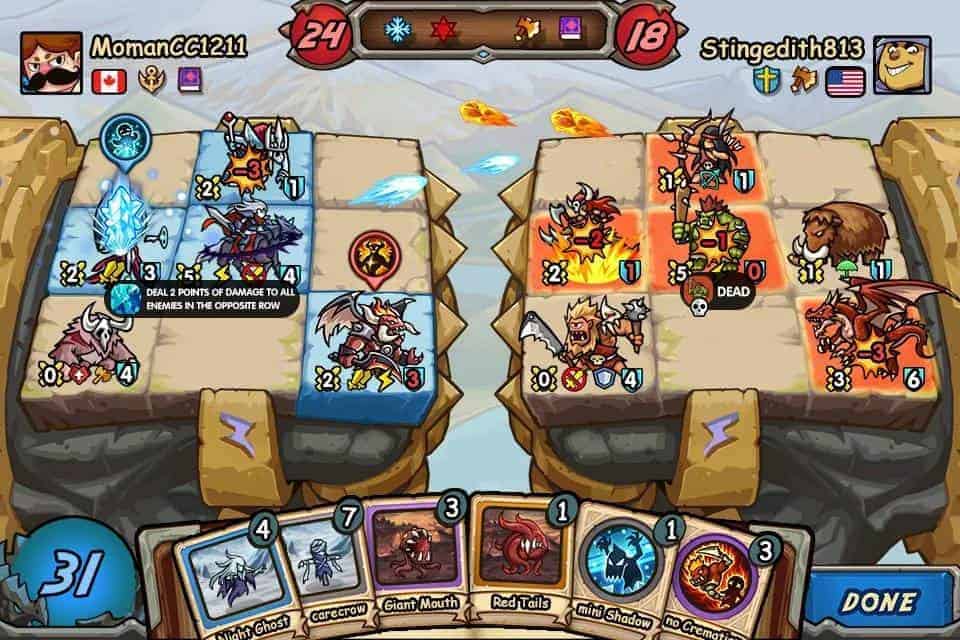 Starting things off with something lighthearted and casual, Fist Of Truth is a strategy game that's all about punching your opponents on your way to victory. Using a collection of cards with special attacks and abilities, your goal is to punch your opponent and bring them down within the two-minute time frame. You can also combine cards for different attacks for what seems like an endless set of possibilities. 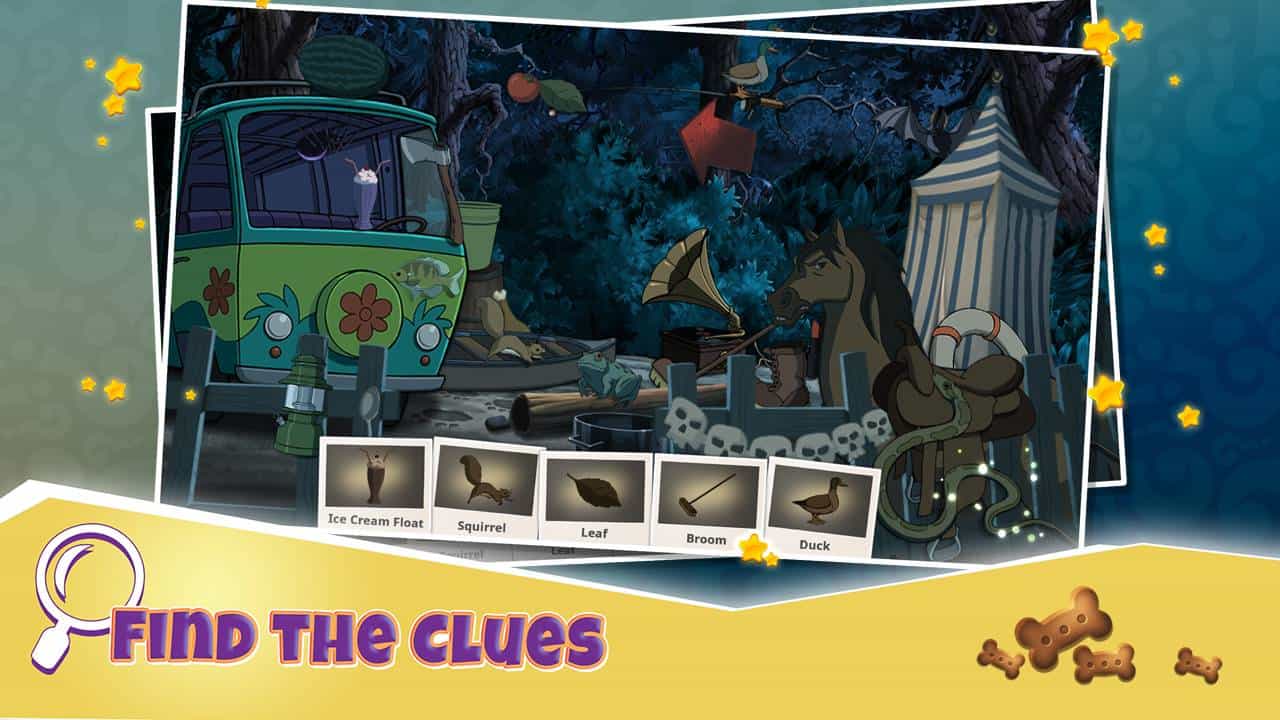 If you enjoy the mystery solving games that task you with finding every item on a list, then you should love this game from the Scooby-Doo series as it will ask you to do just that. There's a total of 45 levels which means you should have plenty to keep you busy, and you can even earn daily rewards if you log in every single day. 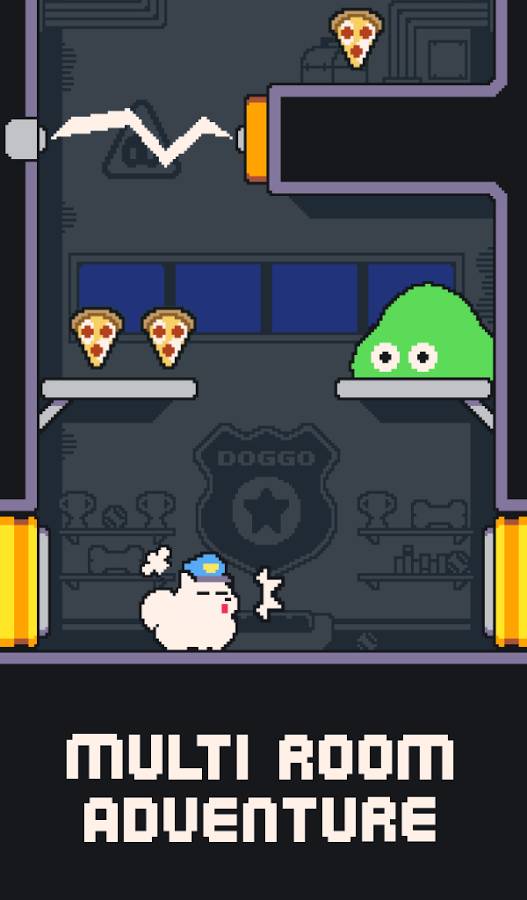 The goal here is to collect all the pizza you can while traversing through the many different themed rooms. You can also try finding special hidden areas all while trying to avoid running into the enemies you'll no doubt come across, such as police doggos, as well as obstacles like spikes and electricity fields. 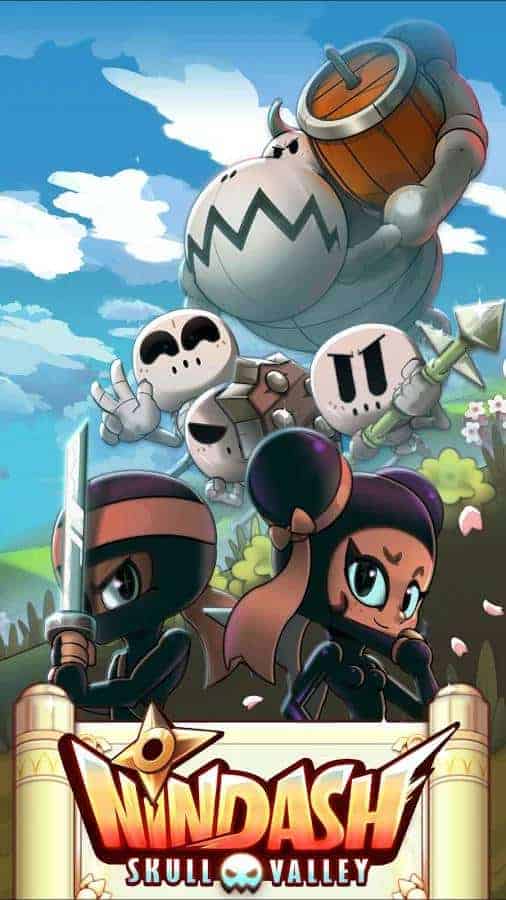 This could be an instant arcade classic if you're into ninjas and arcade style games. The graphics here are cartoonish and quite good, and gameplay is rather simple as all you have to do is tap and slide your fingers for movement and abilities, with a goal of beating each level filled with enemies with as high of a score as you can. The game also features some pretty intense-looking boss fights so if you enjoy a bit of a challenge this should add some to your experience with the game. 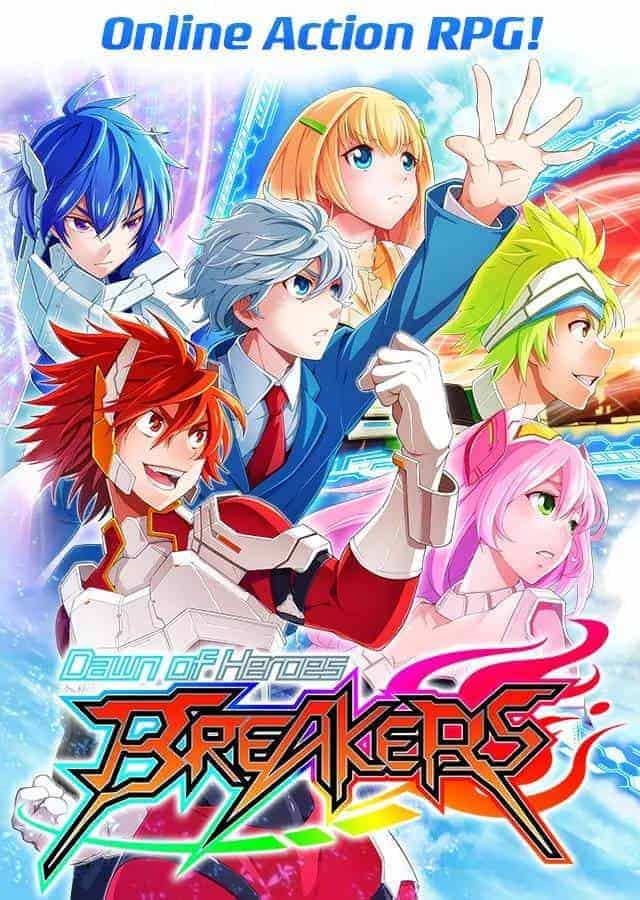 First things first, this is a game which is available on the Play Store in an "unreleased" status, so while it is a fairly new game it's also not quite finished so there may be some bugs here and there as this is an early access game. That said there is plenty of fun to be had with this one. 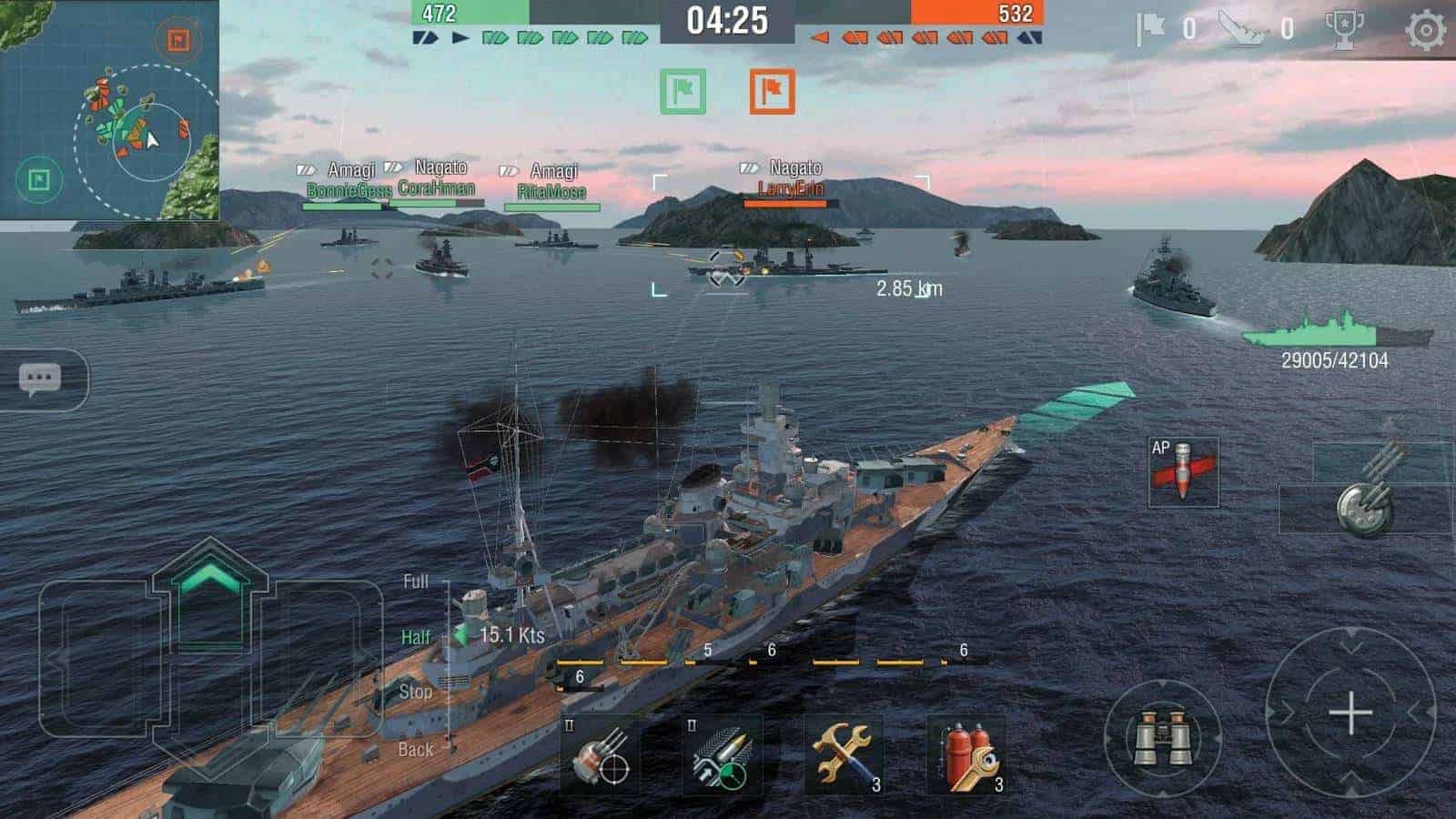 If you like MMO games and you enjoy battling it out against other players, World Of Warships is both an MMO and a game where you can test your skills on the high seas in action-packed battles against your real life opponents. Coming from the same developers who launched World Of Tanks Blitz, the gameplay here is very similar, but instead of tanks you're controlling any one of the number of war ships that are available. There are multiple classes and battles are real-time which means you may have to think quick if you want to win. 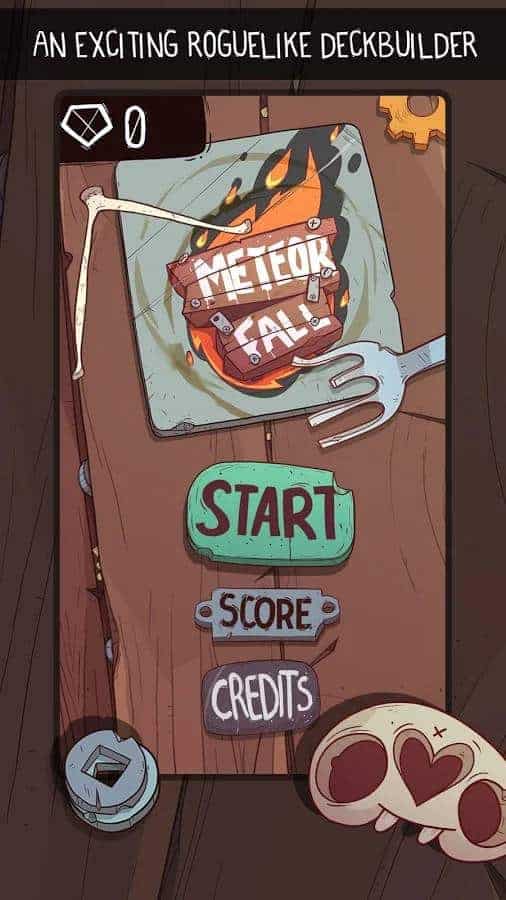 This is a card-based game, so you'll be gathering cards to make up your decks and battle it out against enemies in procedurally generated adventures, which means no two play sessions will be the same. Since this is a roguelike card game, if you die then you'll have to start all over from scratch and build a completely new deck, though you will earn gems as a reward for playing which you can use to buy new cards you didn't have before. It's a unique take on card games that should keep things interesting. 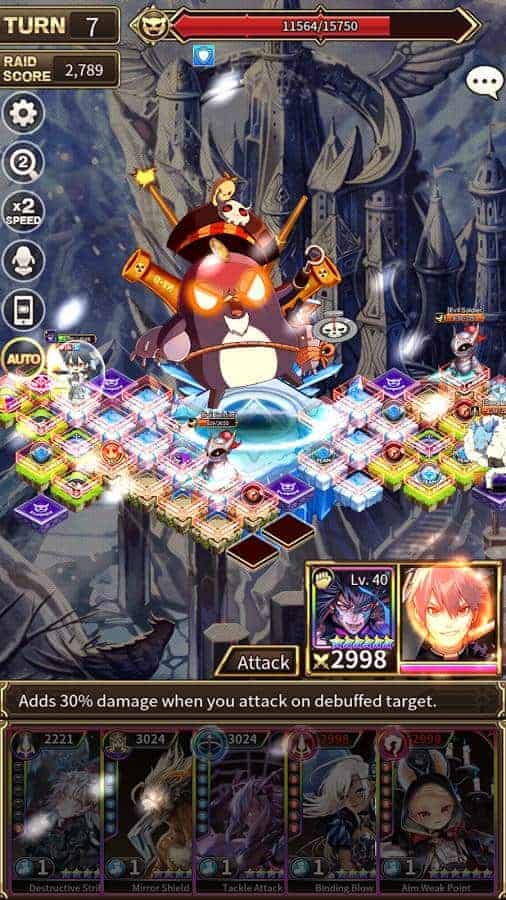 This is both an RPG and a strategy game featuring anime-style visuals and a huge roster of collectible characters you can use to build up a team and do battle. Since this is an RPG the game does have a story to it, and that story is to save the princess, which is a fairly common recurring theme in many video games. Lord Of Dice also features real-time PvP battles for those who want to see if they can best other players. You can even team up with other players in the Co-op mode to enter boss raids. 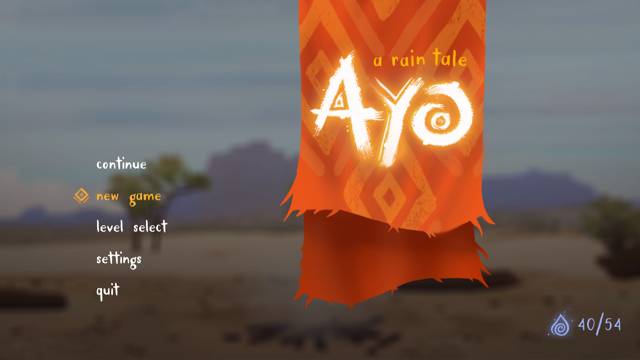 An adventure game at its core, Ayo: A Rain Tale has bits and pieces of gameplay that make it feel a little bit like a platformer. Graphics are pretty nice with some beautiful colors and animations, and the game can feel a little bit more immersive thanks to the day and night cycles that have been built into the game. What's more is that it also feature puzzles you'll need to solve so you can progress so it'll force you to think a little bit. 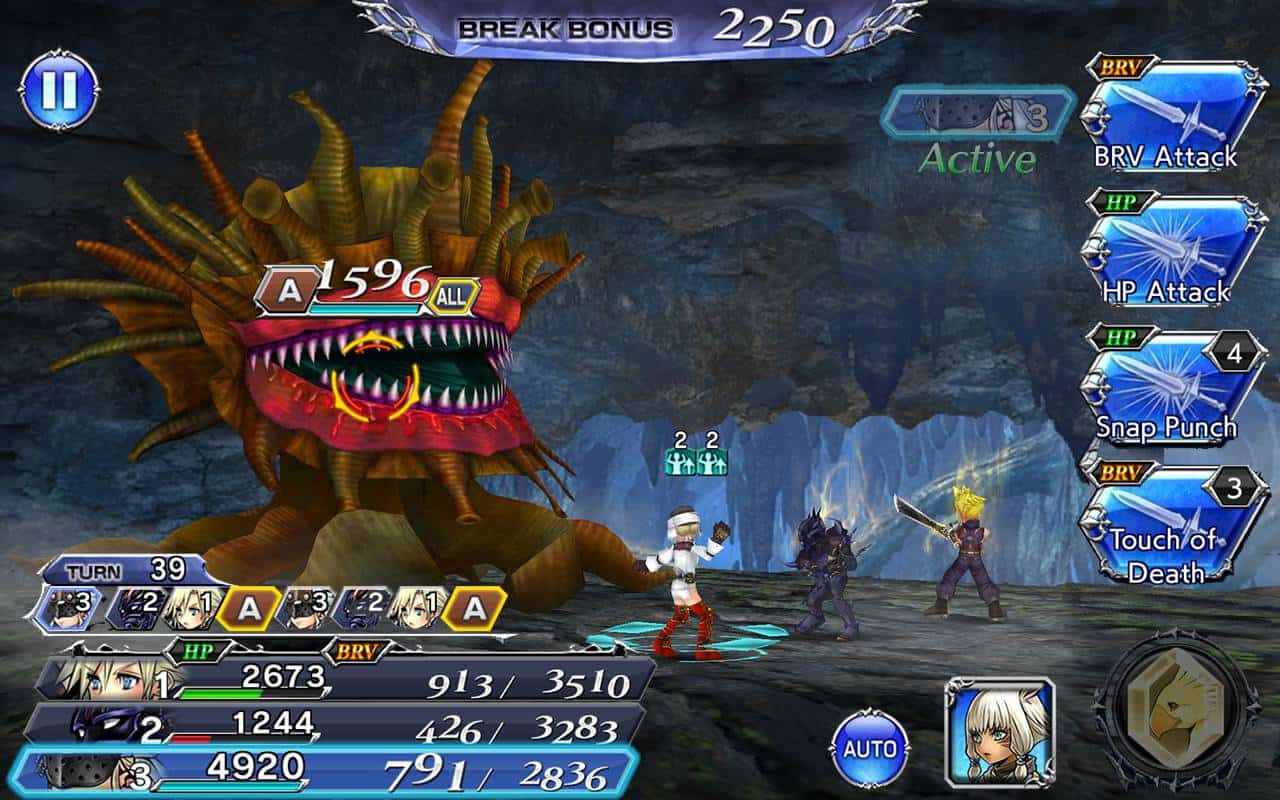 Rounding out this list is the latest Final Fantasy game to hit mobile. Unlike the original Dissidia games for console, including the most recently released Dissidia Final Fantasy NT, this is not a fighting game. It's an RPG with a story to follow, and developed characters with their own backstories, but you still get to play as the most popular characters from previous games in the series. While most of the gameplay here is single-player, you will have the opportunity to play some multiplayer battles with friends. If you're a Final Fantasy fan then this is definitely worth a look.