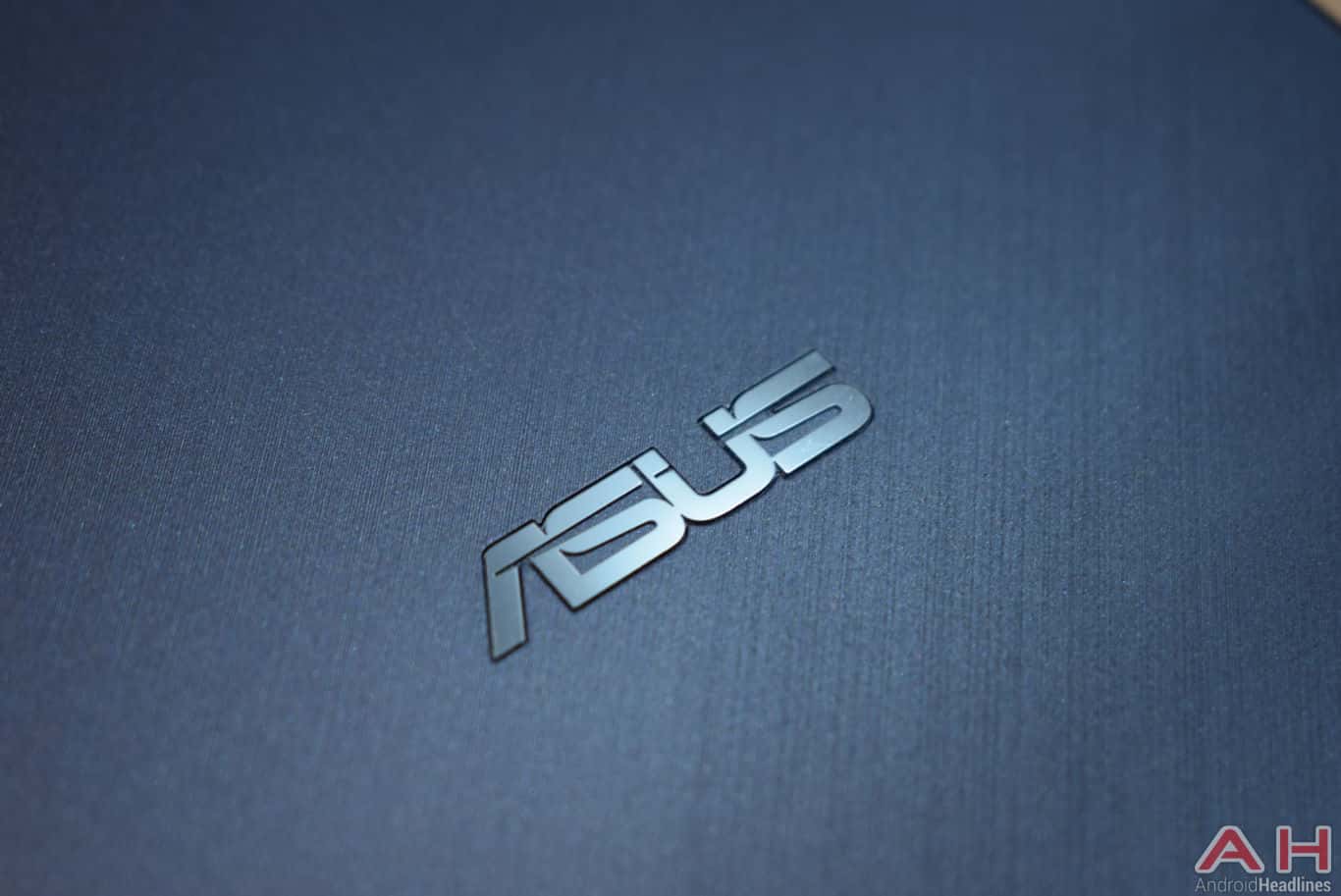 A new ASUS-branded smartphone has just surfaced on AnTuTu, the ASUS Z01RD. Now, according to AnTuTu, this is ASUS' upcoming flagship smartphone, as the device does sport high-end specs. We still do not what the name of this smartphone will be, but it will almost certainly be one of the ZenFone 5-branded smartphones which will be announced at this year's Mobile World Congress (MWC) in Barcelona, which is set to start in the near future.

Having said that, the device that popped up on AnTuTu is fueled by the Snapdragon 845 64-bit octa-core processor, which is Qualcomm's most powerful SoC to date. AnTuTu also mentions that the phone sports 6GB of RAM and 32GB of native storage, and comes with a 2246 x 1080 display resolution. This phone's display size was not mentioned by the source, but it seems like its display ratio will not be 18:9 (2160 x 1080), ASUS seems to aiming for an even narrower display here it seems. Android 8.0 Oreo will come pre-installed on the upcoming phone, says AnTuTu, while you will get ASUS' custom UI on top of it, of course. The source also mentions that this smartphone managed to score 238,129 points on AnTuTu, which is a commendable score, though nowhere as high as the alleged Nubia Z19 managed to hit, at least according to a recent leak. It is possible that this phone may ship with the 'Deluxe' naming, so it may be called the ZenFone 5 Deluxe, or something of the sort, but we're only guessing here, we'll just have to wait and see what name will ASUS opt for, but chances are this will be the most powerful smartphone ASUS will release in 2018, or at least in the first half of the year.

The ASUS Z01RD is not the only ASUS-branded smartphone that popped up on a benchmarking website lately, the ASUS X00RD surfaced on Geekbench a couple of days ago, and judging by its spec sheet, that could be ASUS upcoming 'Android Go' smartphones. That essentially means that it will run a lighter version of Android (Android Go), along with Android Go versions of Google apps, which are also lighter than regular ones. As already mentioned, ASUS is expected to announce several ZenFone 5 smartphones at this year's MWC, so we'll get more info soon. 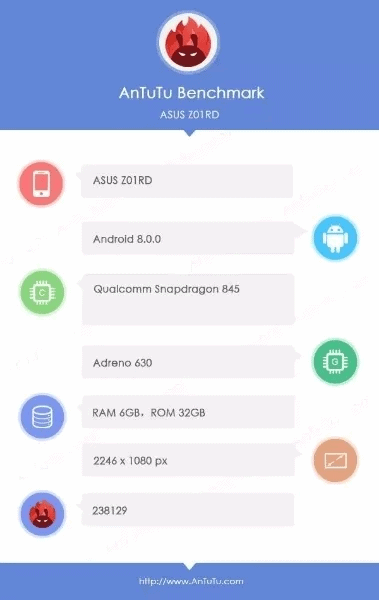