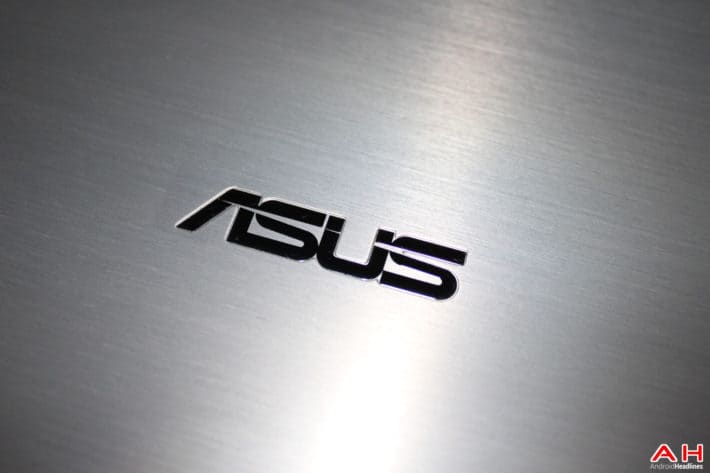 A new ASUS-branded smartphone has surfaced on Geekbench, and based on its specifications, this could be the company's very first Android Go smartphone. The device in question is listed as the ASUS X00RD, and it managed to score 640 points in the single-core benchmark, while it reached 1,664 points in the multi-core test. According to Geekbench, this handset will sport 1GB of RAM and it will be fueled by Qualcomm's MSM8917 SoC, in other words, it will ship with the Snapdragon 425 64-bit quad-core SoC, which is clocked at 1.4GHz.

That being said, the phone's SoC supports HD display with a maximum resolution of 1280 x 800, and we're looking at a 28nm chip here. Android 8.1 Oreo will ship out of the box on the ASUS X00RD, which also indicates that this could be the company's very first Android Go smartphone, as ASUS' skin is not that close to being available in a version for Android 8.1 Oreo. Now, Google announced the Android Go project at last year's Google I/O, which is, as most of you know, Google's annual Developers conference, basically. Android Go was not made available for companies until December last year, though. Truth be said, not a single Android Go phone arrived thus far, but several are reportedly on the way, Nokia is allegedly working on the Nokia 1, which will be an Android Go smartphone, and now it seems like ASUS is getting ready to release one as well.

So, what is Android Go? Well, it is best described as Android for entry-level smartphones, as it's designed to work with phone with 1GB of RAM and less. Android Go OS is considerably lighter than your regular Android operating system, and it comes with a number of special apps Google developed just for Android Go, lighter versions of its regular apps that ship on Android. These apps include YouTube Go, Google Maps Go, Gmail Go, Files Go, and so on. It seems like Google is not done when it comes to developing such applications, however, so it remains to be seen what other apps will we see out there. A number of Android Go applications are already available in the Play Store for you to check out, though do keep in mind that they won't be visible if your phone is powerful enough to run regular versions of those applications. 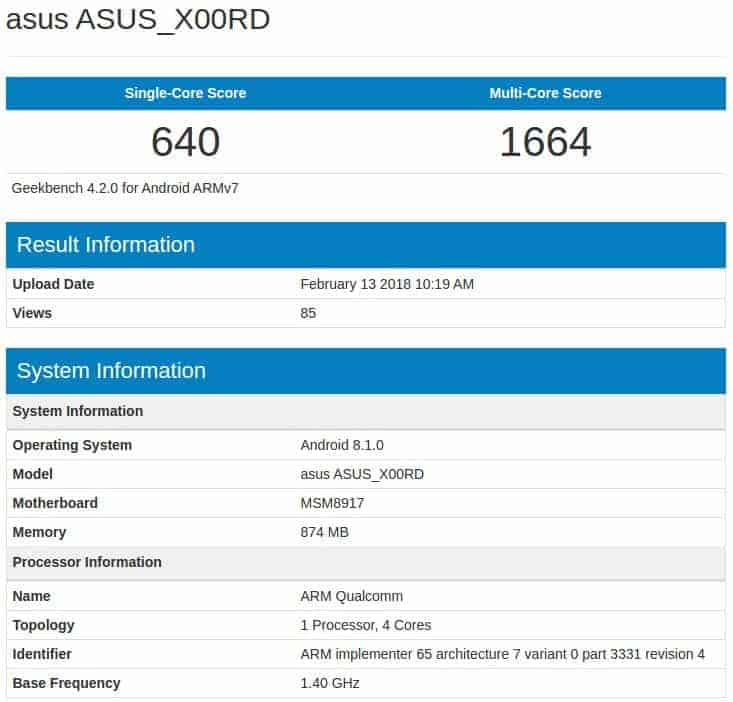