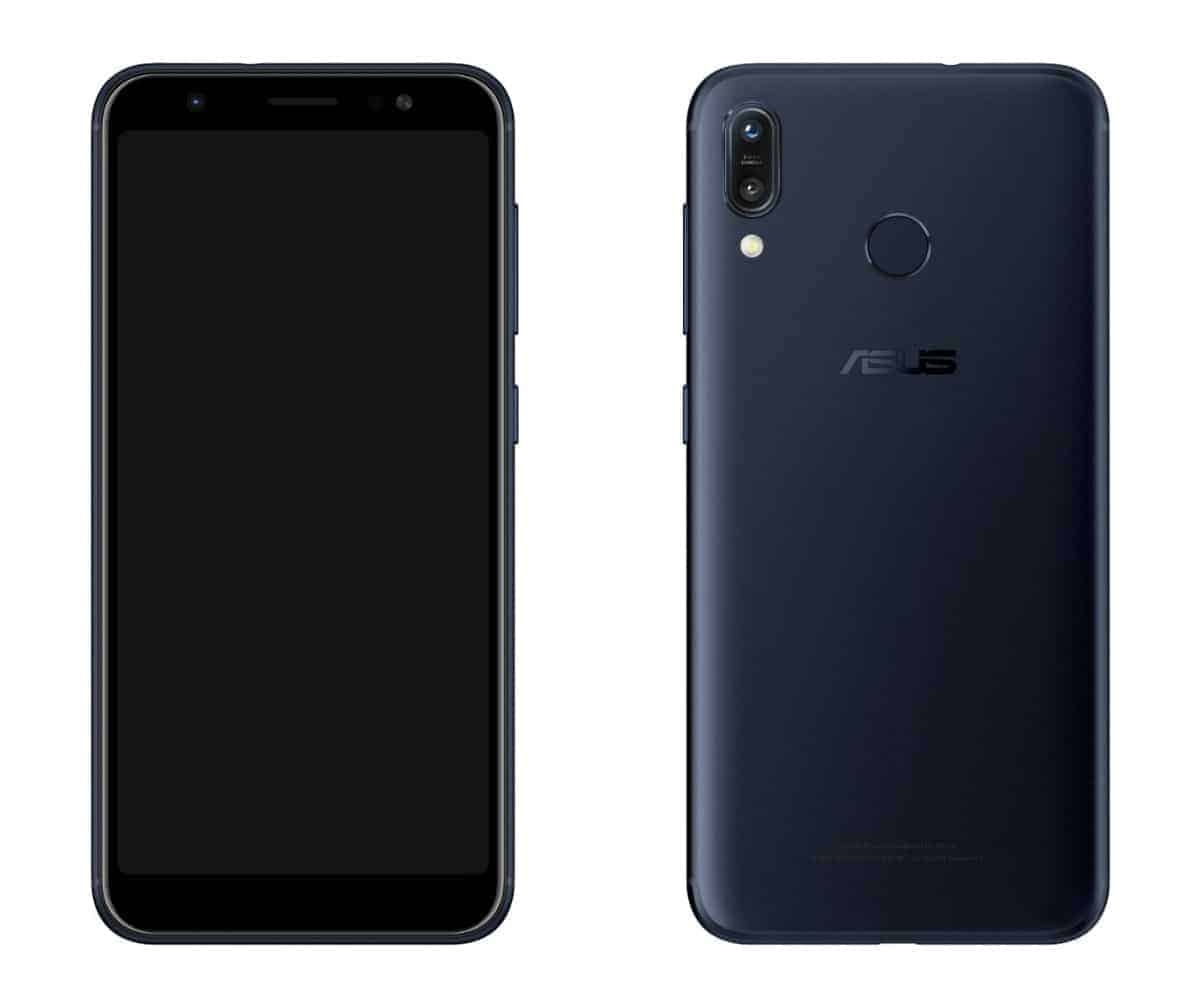 In addition to announcing its ZenFone 5 lineup at the Mobile World Congress (MWC) in Barcelona, ASUS has also announced the ZenFone Max (M1), its new budget smartphone. Having said that, this is a sibling of the ZenFone Max Plus (M1) which was originally announced in Russia back in November, but it is already available in a number of other regions, including the US and Canada, where it became available a couple of days ago.

Having said that, the ZenFone Max (M1) resembles the ZenFone Max Plus (M1) in terms of the design quite a bit, though unlike its sibling, the ZenFone Max (M1) comes with a vertically-aligned dual camera setup. In terms of specs, the two phones are quite different, though we’ll get to that soon. This smartphone is made out of metal, and in addition to a dual camera setup on its back, it also comes with a rear-facing fingerprint scanner, and an LED flash. All the physical keys are located on the right-hand side of this smartphone, and the company’s branding sits below the phone’s fingerprint scanner. The ZenFone Max (M1)’s display sports rounded corners, and its bezels are not exactly extremely thin, but considering this is a budget smartphone, they don’t seem to be that thick either, as the phone sports an 82-percent screen-to-body ratio. The ZenFone Max (M1) comes with a 5.7-inch HD+ (1440 x 720) display, which has a sheet of 2.5D curved glass on top of it. The device is fueled by the Snapdragon 430 64-bit octa-core processor, while the phone also sports 2GB / 3GB of RAM and 16GB / 32GB of expandable storage.

On the back of this handset, you will find 13 and 16-megapixel shooters, while 8 and 13-megapixel cameras sit on the front side of the phone. A 4,000mAh non-removable battery is also a part of this package, and the device offers two SIM card slots as well (2x nano SIM). Android 8.0 Oreo comes pre-installed on this smartphone, along with ASUS’ ZenUI 5.0 skin. ASUS introduced Deepsea Black, Sunlight Gold and Ruby Red colors of the ZenFone Max (M1) in Barcelona, and all we know about its availability is that it will hit Russia first. A 2GB RAM variant of the phone is already available for pre-order in that country, it is priced at 12,990 Ruble ($231). 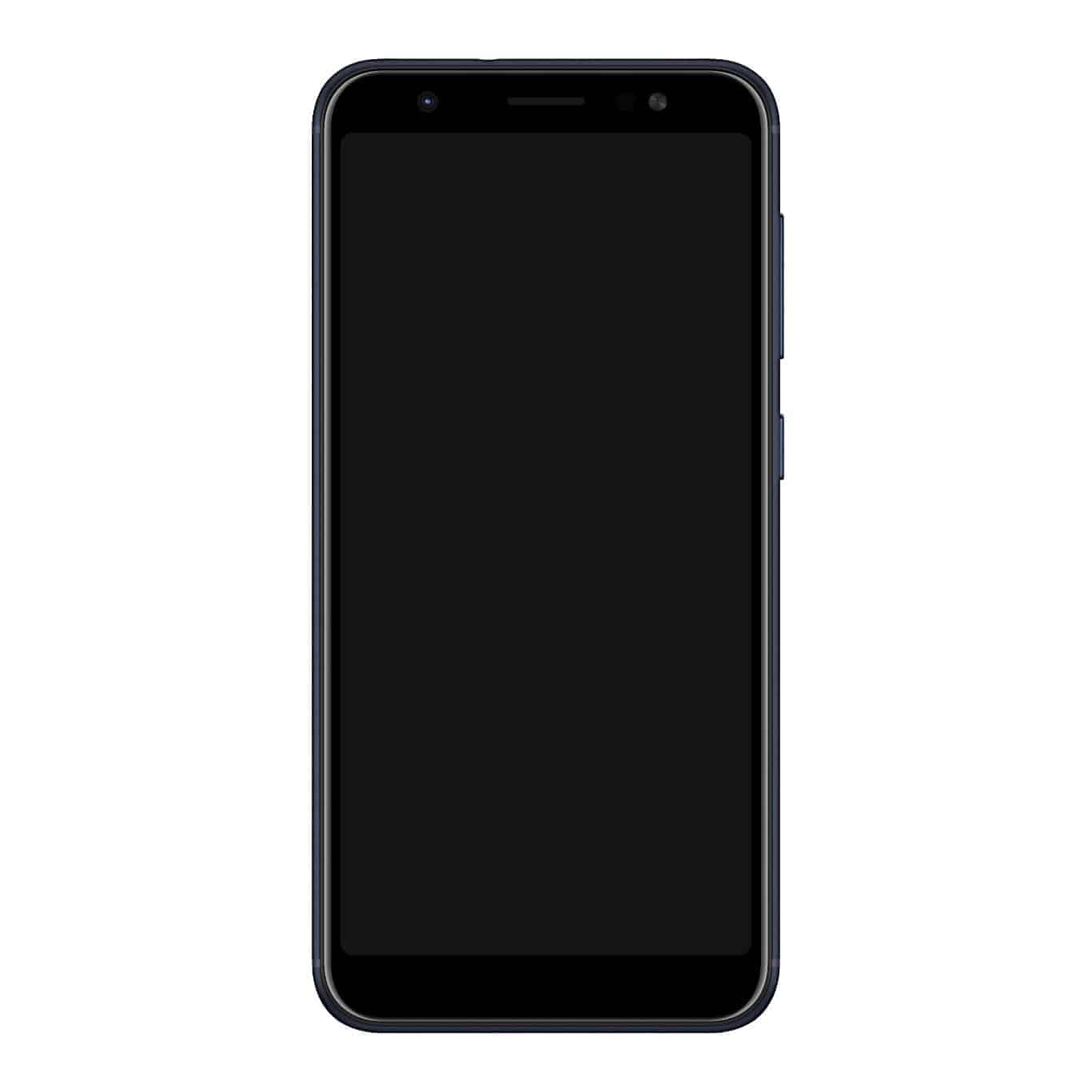 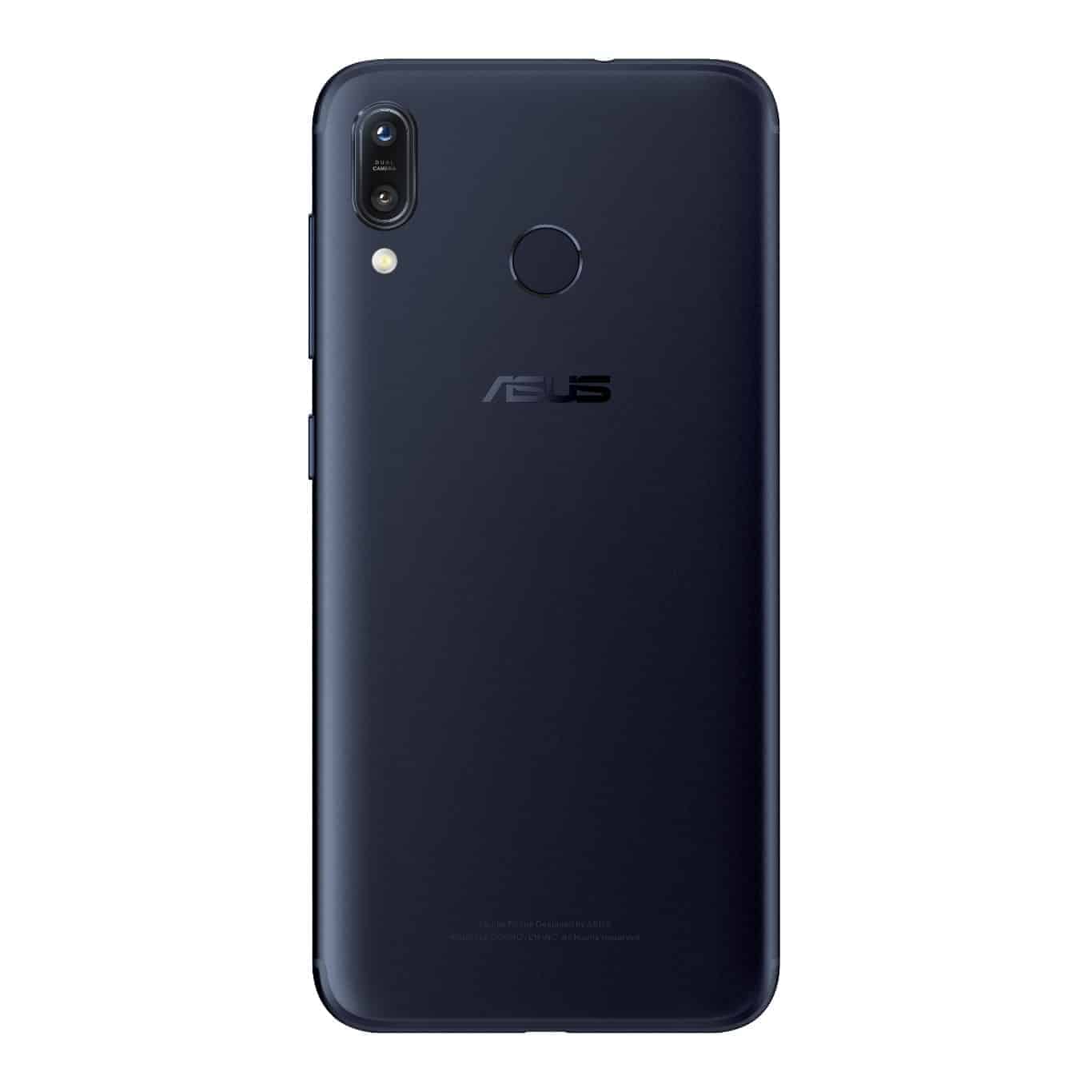 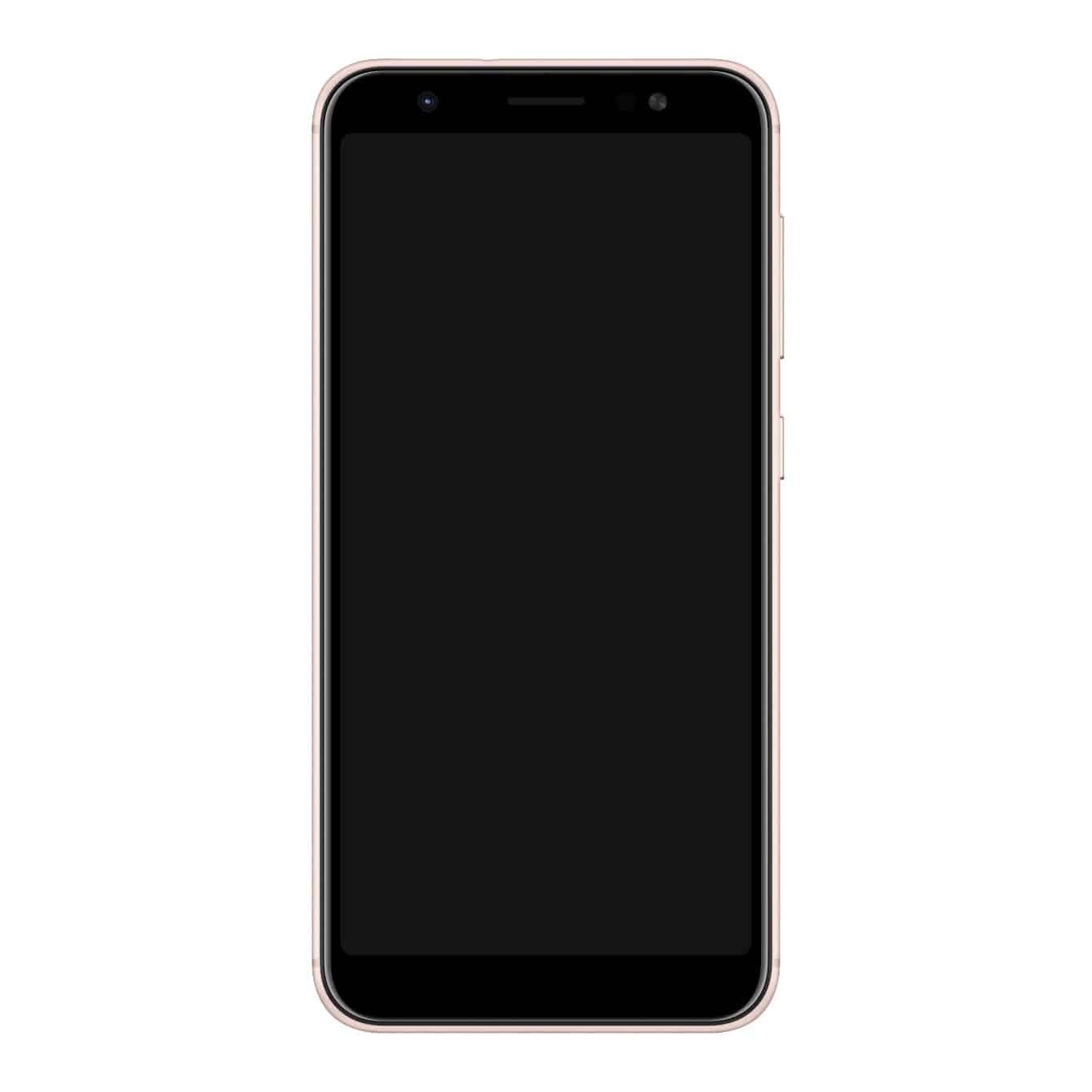 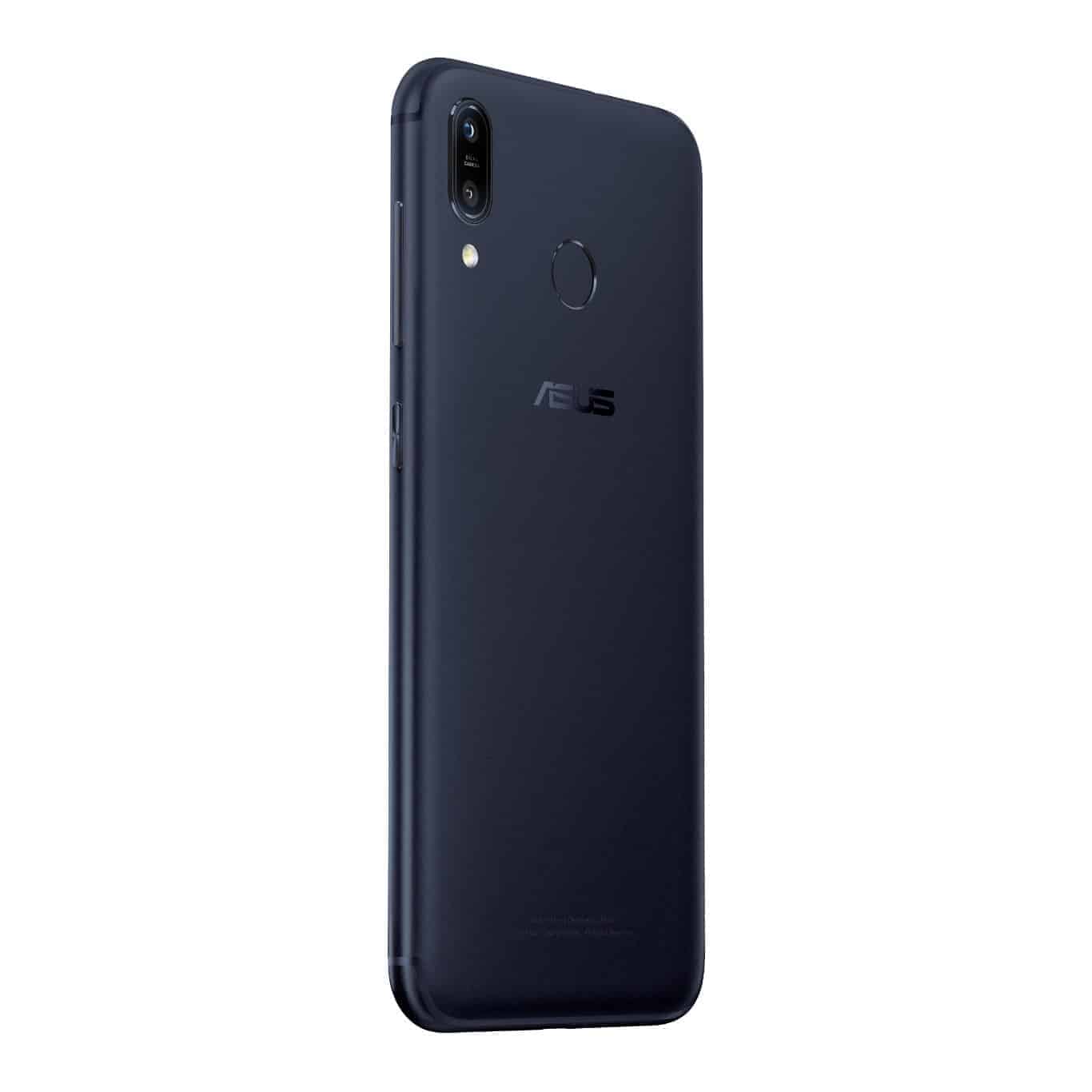 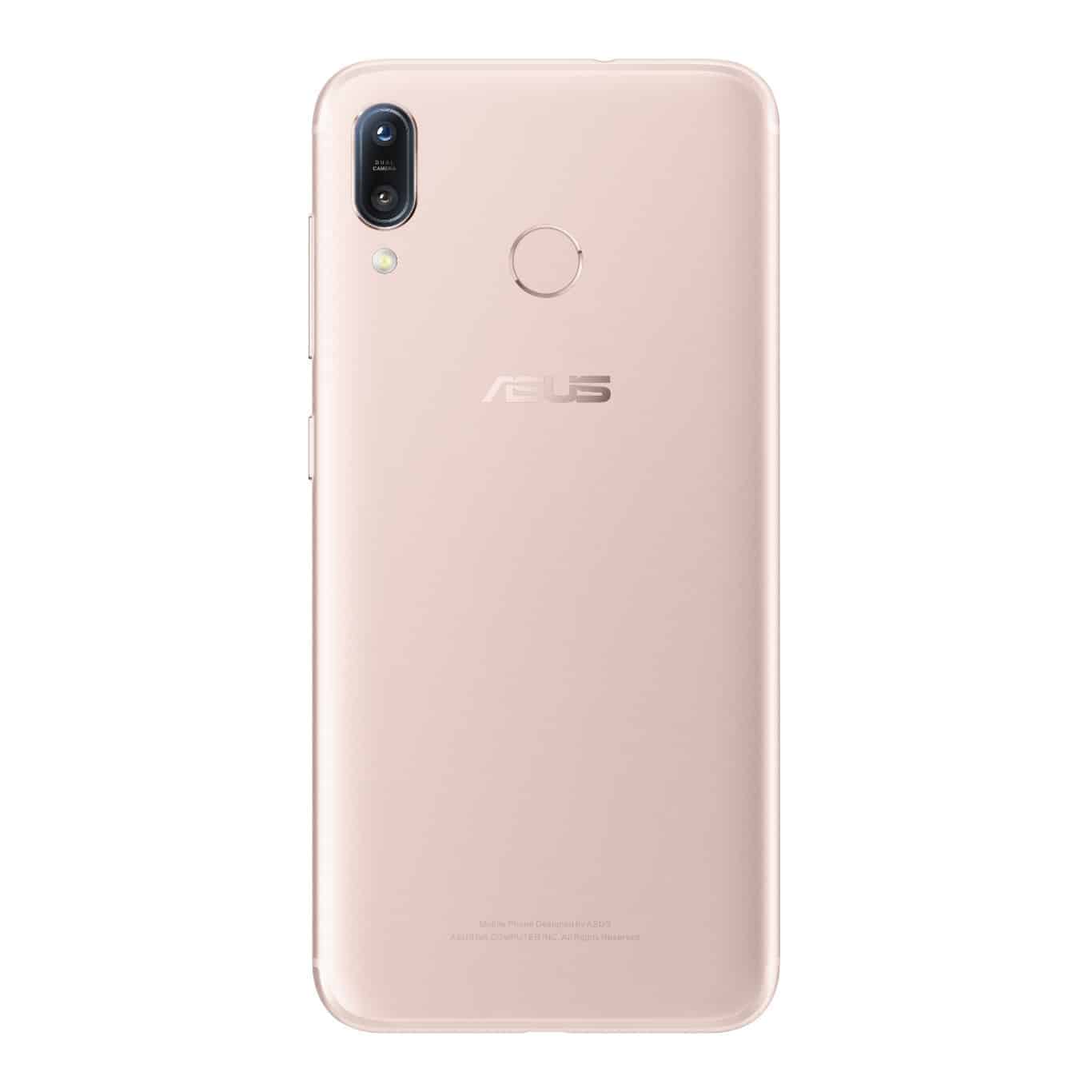 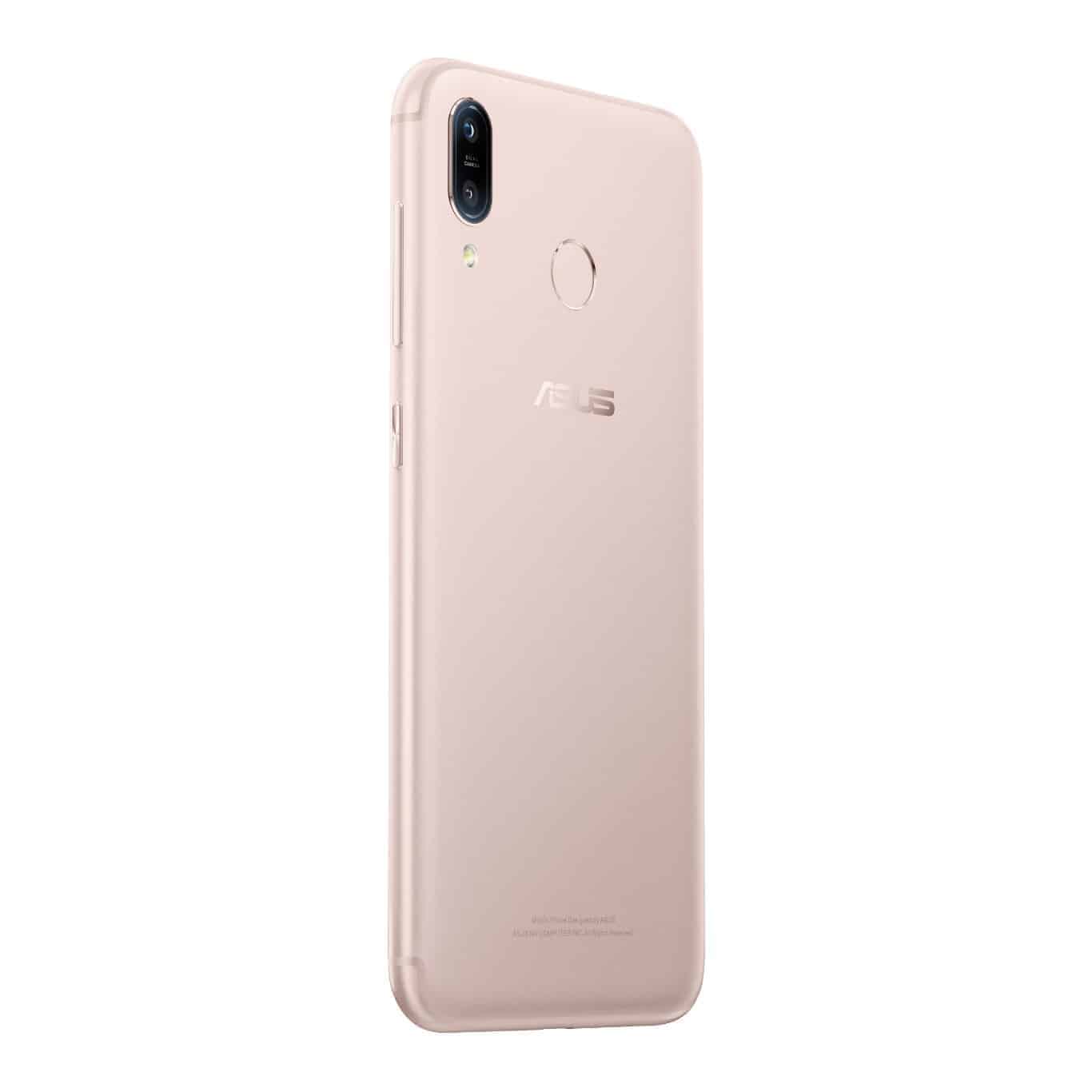