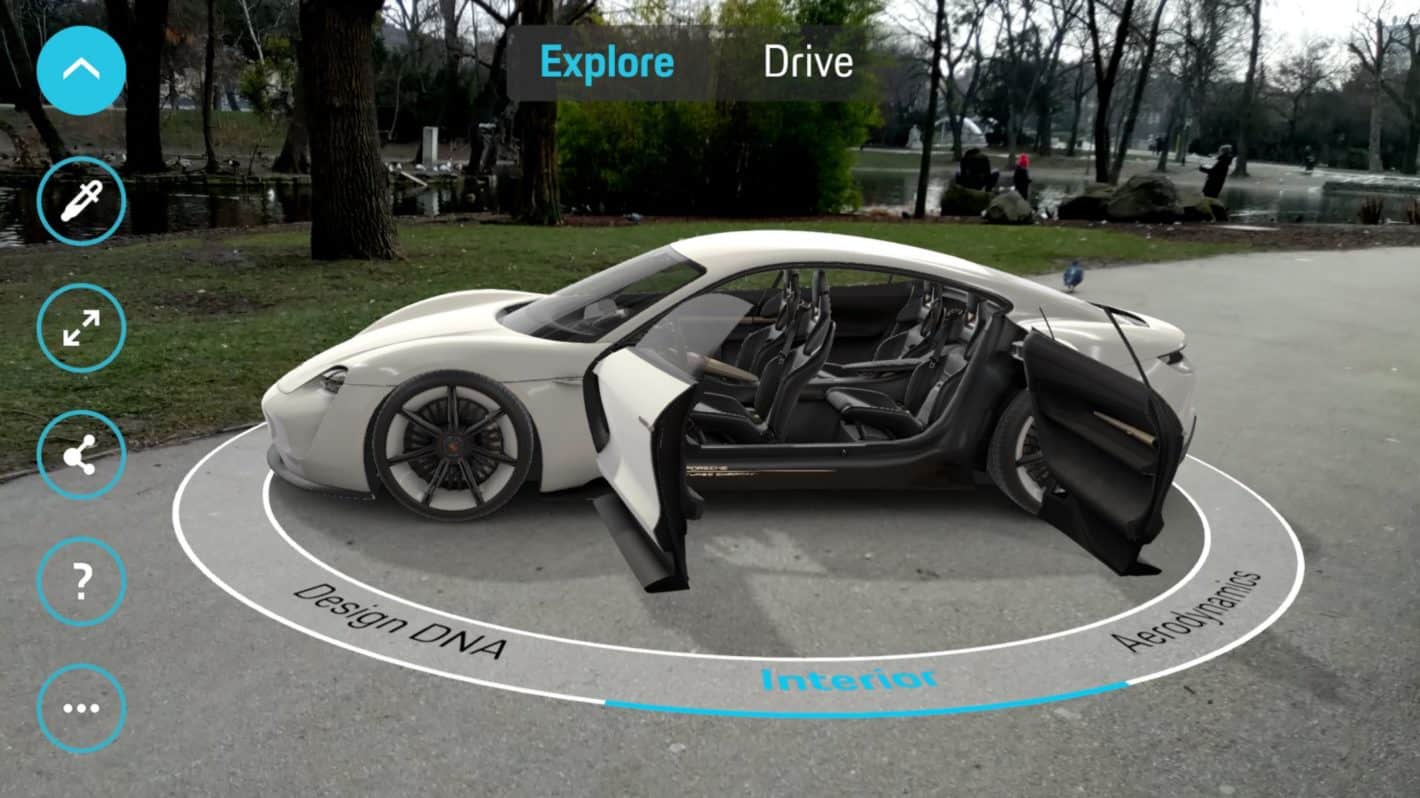 Mobile augmented reality service ARCore and computer vision solution Google Lens are set to expand to third-party Android devices in the near future, Alphabet’s subsidiary said Friday. Following two developer previews, ARCore will officially be exiting its experimental phase of development at Mobile World Congress 2018 scheduled to start next week, as was previously rumored. ARCore 1.0 will debut alongside expanded developer support, with Google confirming it will now start accepting AR apps on the Play Store. The initial version of the service will support the company’s Pixel and Pixel 2-series devices, as well as the Galaxy S8 and Galaxy S7 lineups, Galaxy Note 8, LG V30 and V30 Plus, ASUS ZenFone AR, and the OnePlus 5. The OnePlus 5T wasn’t mentioned as part of the support package but that may only be an oversight on Google’s part.

Huawei, Xiaomi, Motorola, Sony, Vivo, and HMD Global (Nokia) will all be updating their devices to support ARCore later this year, whereas Samsung, LG, and ASUS will add more of their products to the mobile AR ecosystem going forward, Google said. The initial thirteen models compatible with the technology are presently being used by approximately 100 million people, all of which will be able to start enjoying ARCore by spring, if not sooner. Samsung’s upcoming Galaxy S9 lineup is understood to be supporting ARCore out of the box and the phone maker may confirm that this Sunday after the flagship duo is officially announced. On the developer side of things, Android Studio Beta just received ARCore support as part of its Emulator, facilitating the process of testing AR apps. The development kit itself is now better at understanding its environment when it comes to manipulating virtual assets and making sure they blend with real-world surfaces just right.

While its own services are blocked in China, Google will be supporting Huawei, Xiaomi, and Samsung in their efforts to launch ARCore experiences on various app stores in the Far Eastern country, though details on the matter remain scarce, save for the fact that a self-explanatory Easyhome Homestyler app will be released as part of those efforts. A number of high-quality experiences that are launching with ARCore 1.0 include a tour of FC Barcelona’s Camp Nou created by Snapchat, Sotheby-made International Reality which allows one to redecorate their home using AR, and an app for exploring the Porsche Mission E Concept supercar. World of Tanks developer Wargaming is also preparing an ARCore-powered AR game, with the list of other established companies that already joined the project including Game Insight, NetEase, and JD.com. AR title Ghostbusters World based on the popular movie franchise will be launching later this year, having apparently been designed as a scarier and more action-packed take on the Pokemon GO formula.

Google Lens still isn’t out of its preview phase of development but will be expanding its availability to more Android-powered devices in the coming weeks. The service that’s integrated into the Google Assistant and can be implemented into virtually any app has so far only been officially supported by the Pixel handsets. The functionality is now set to hit the Google Photos app on compatible Android flagships owned by an “English-language user.” The wording of that announcement doesn’t clarify whether Google Lens will initially prioritize users living in English-speaking countries or just those whose device language settings are set to English. The service will also soon get better at identifying flora and fauna, being capable of not just recognizing something like a dog or a flower but determining their breed or type as well, Google revealed. 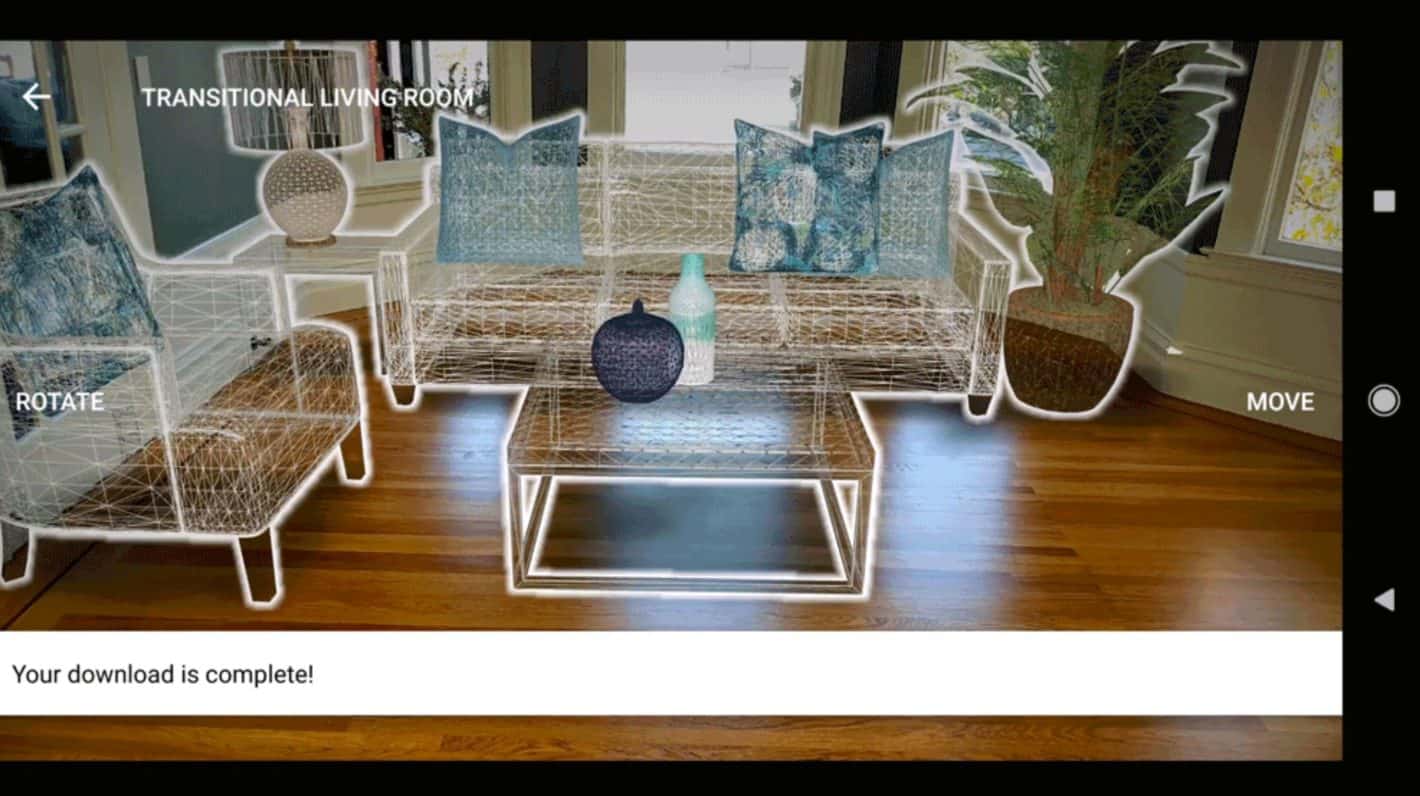 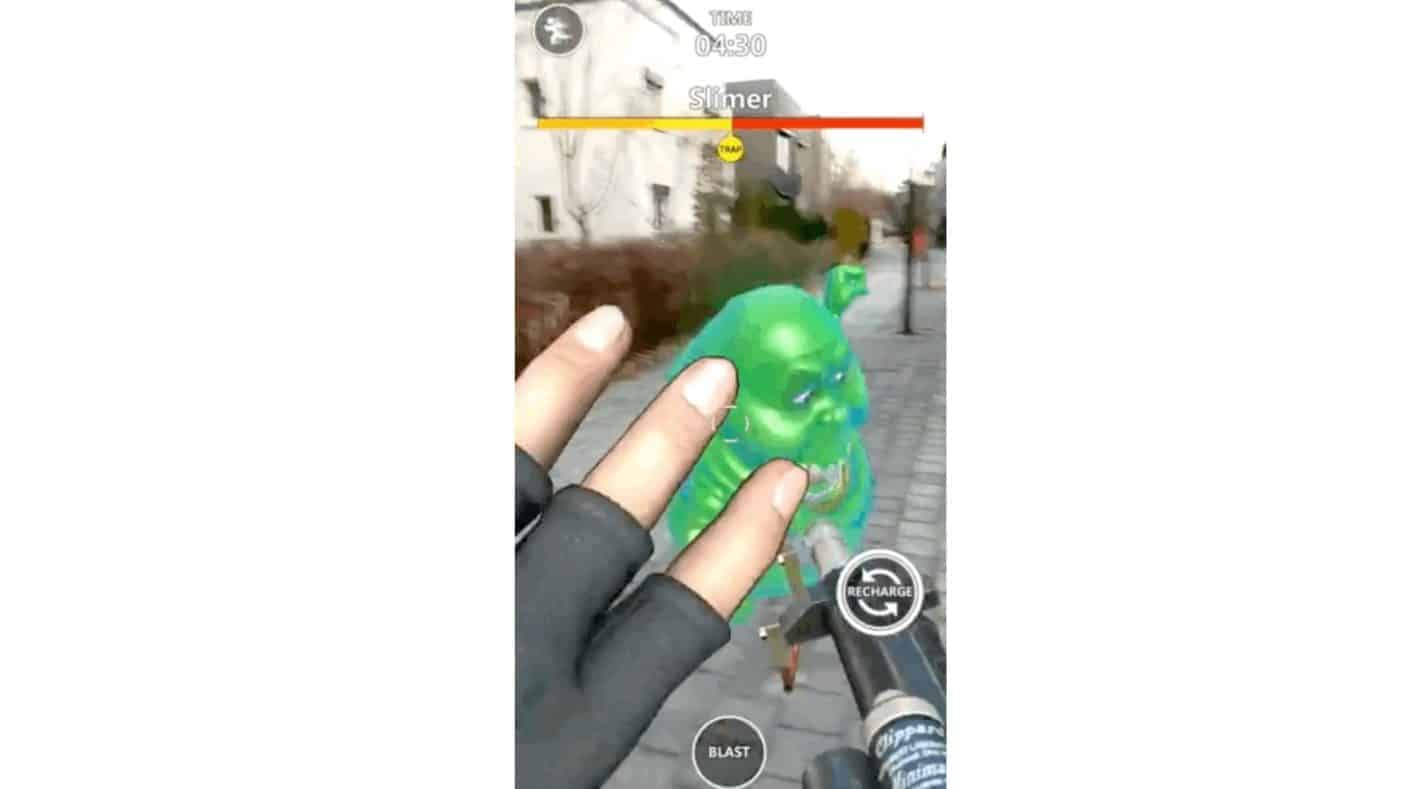 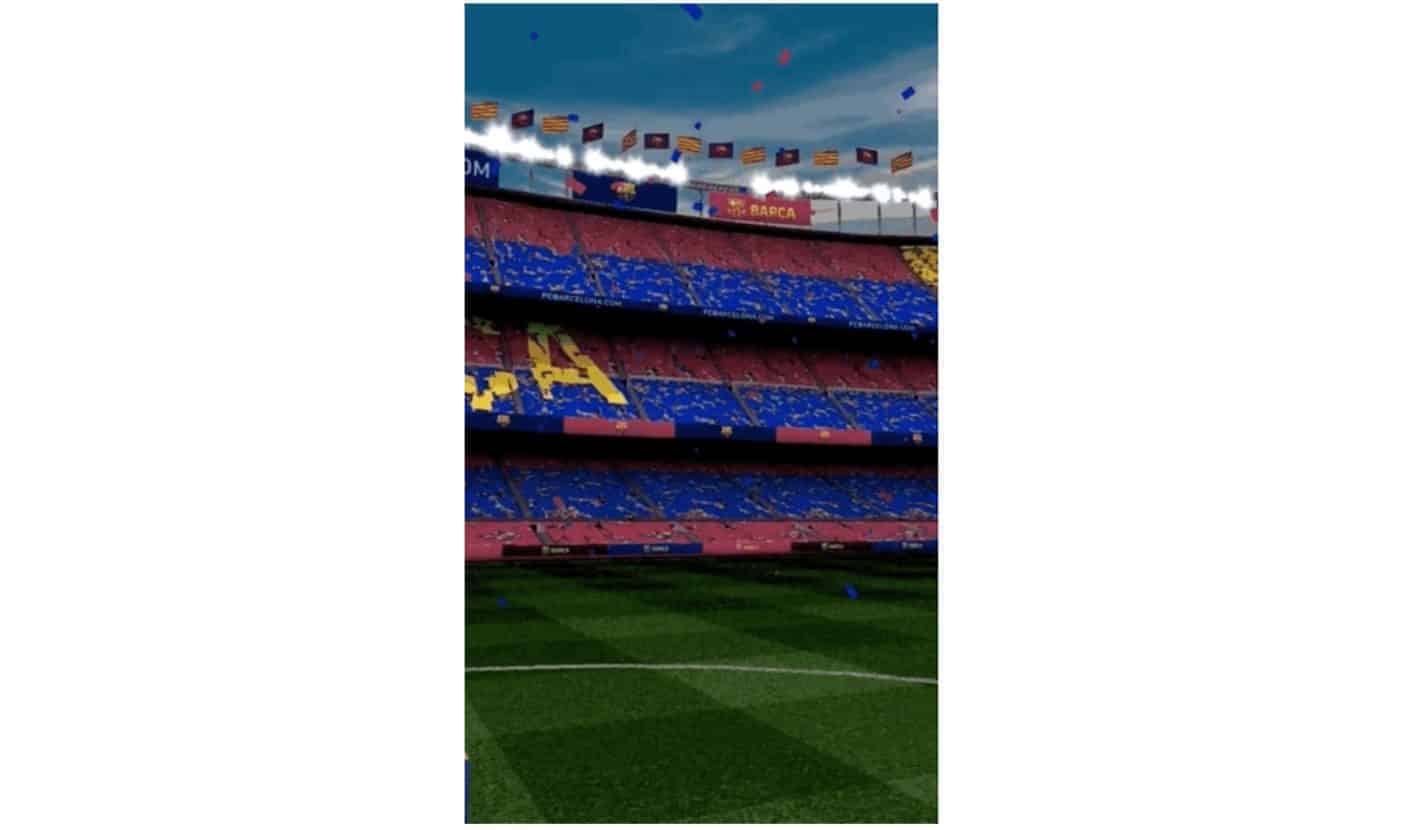 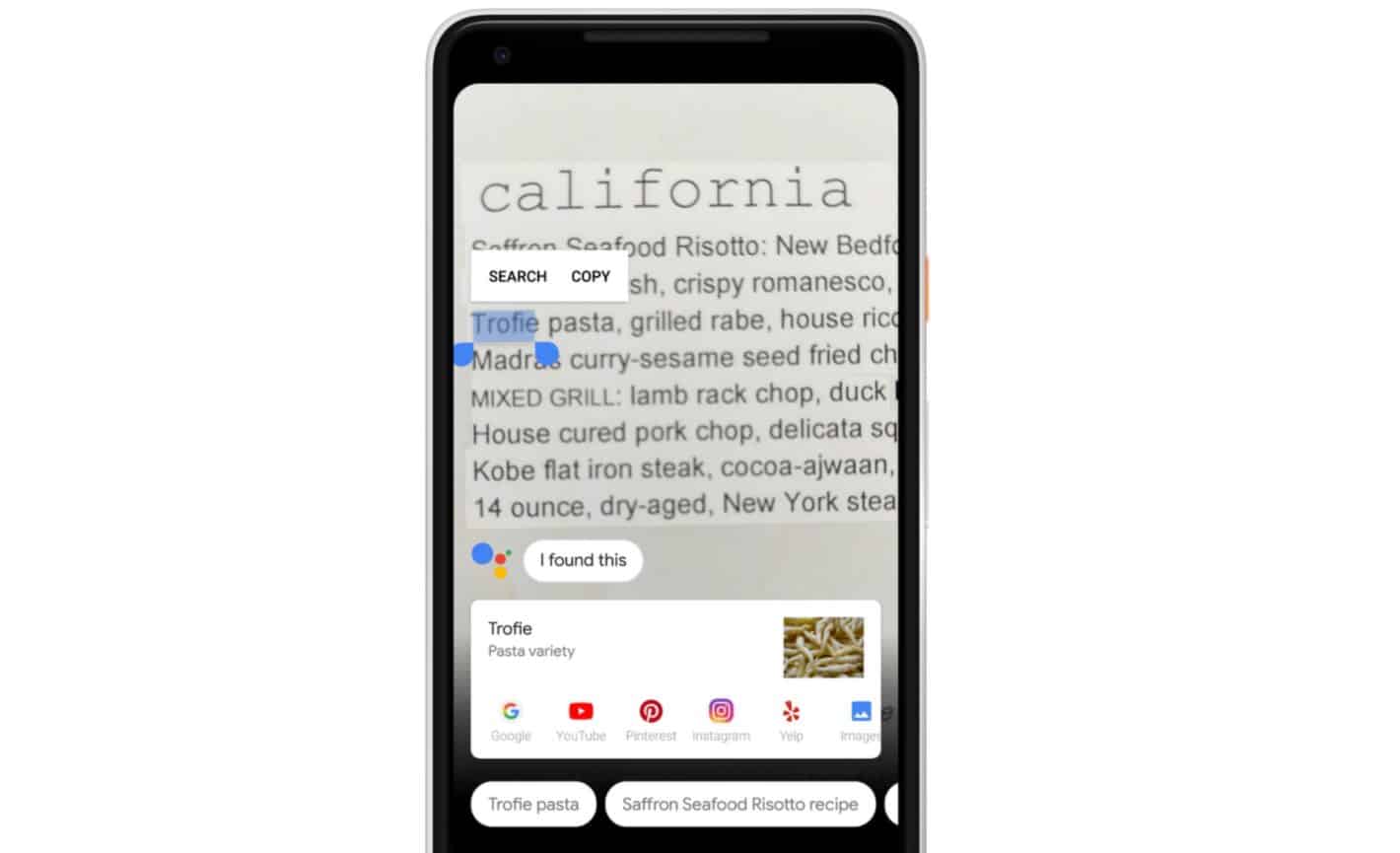 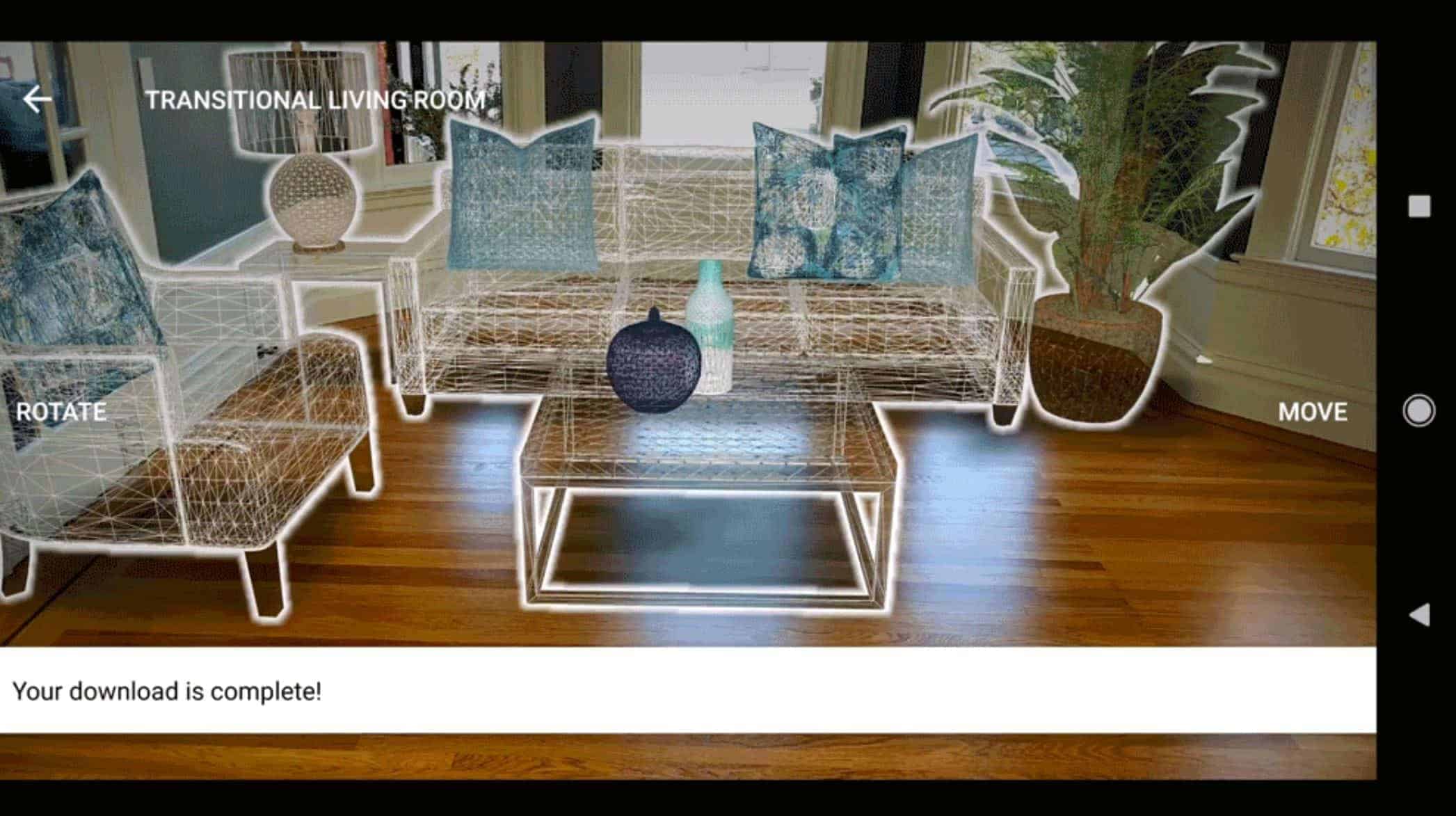 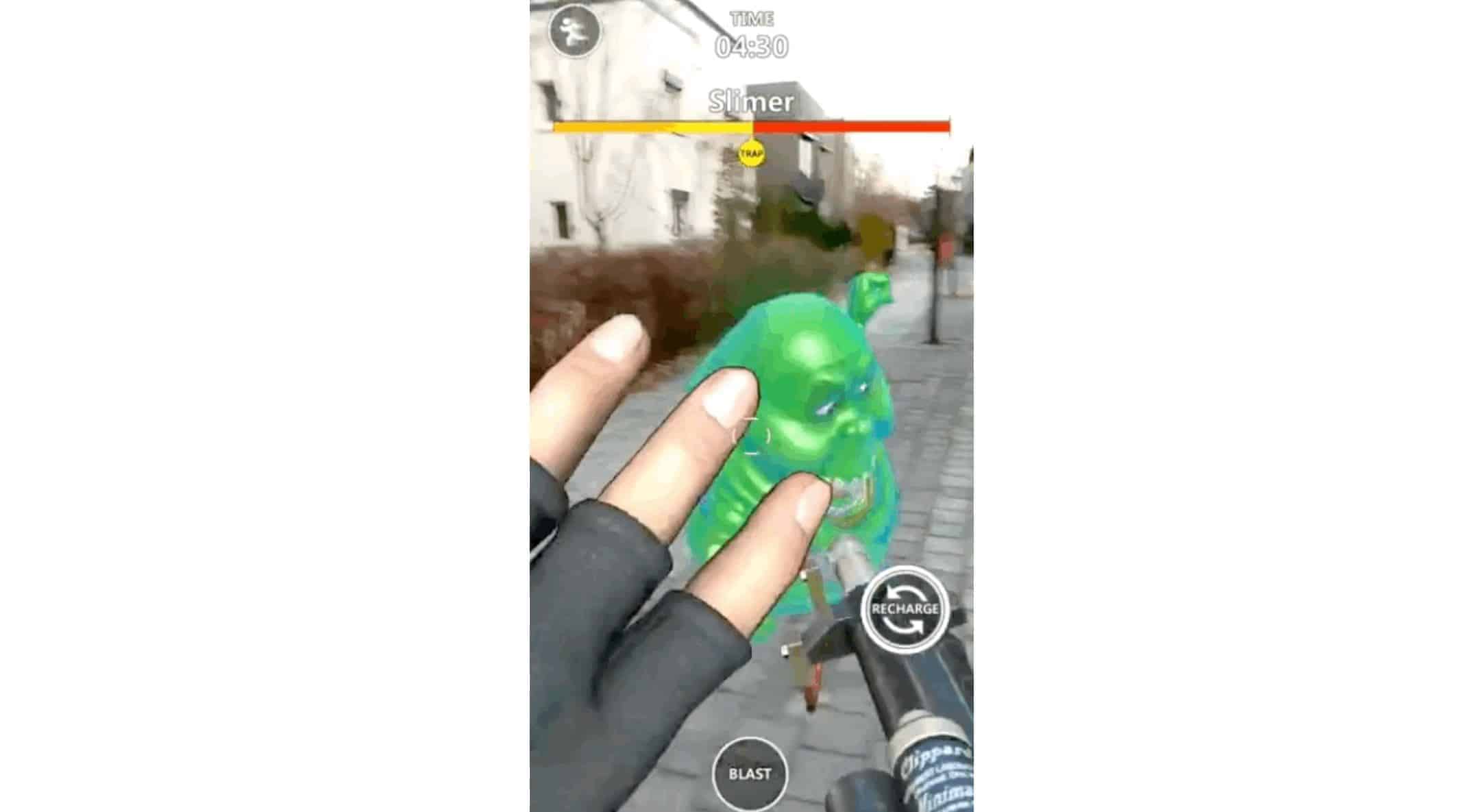 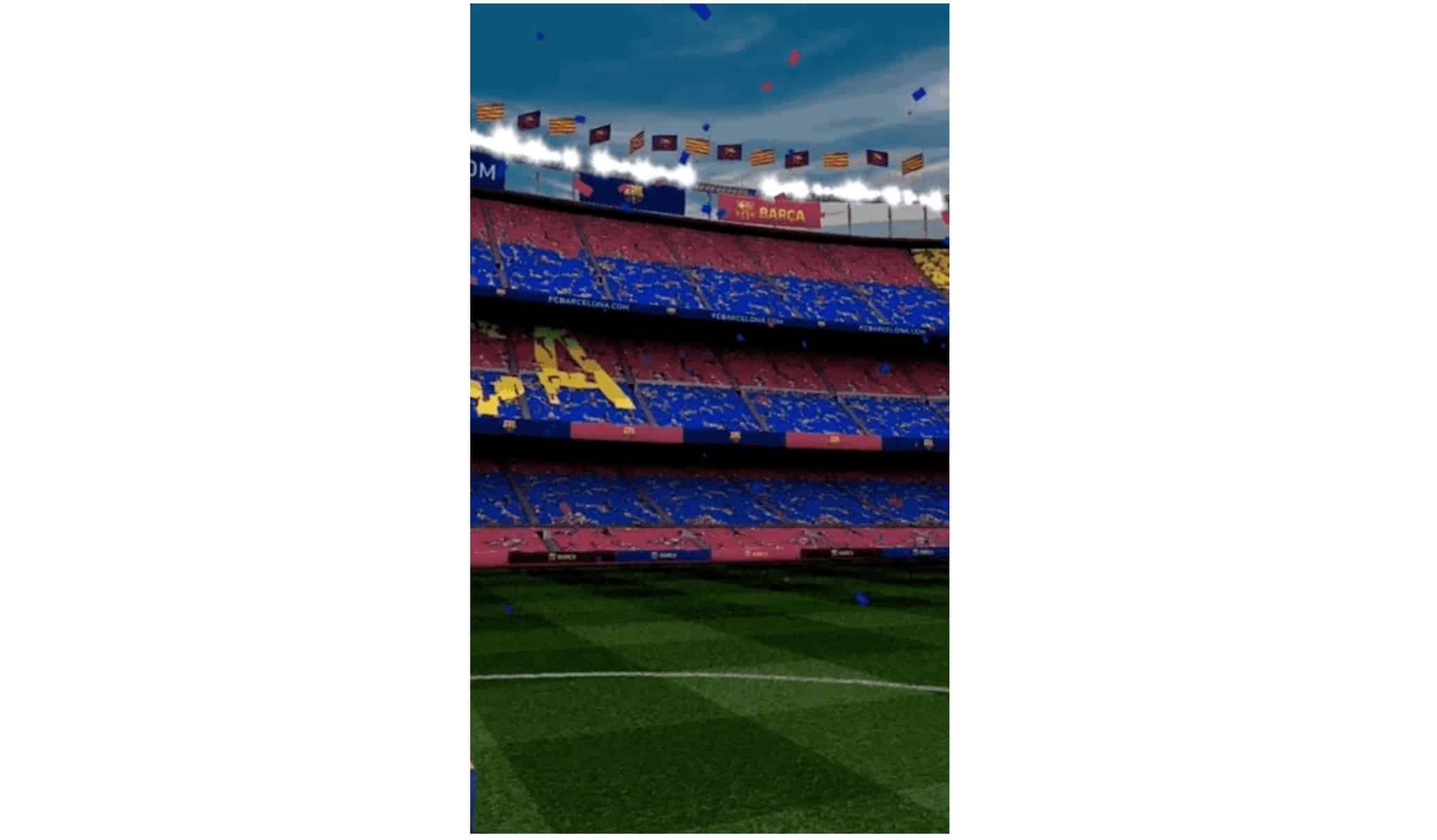 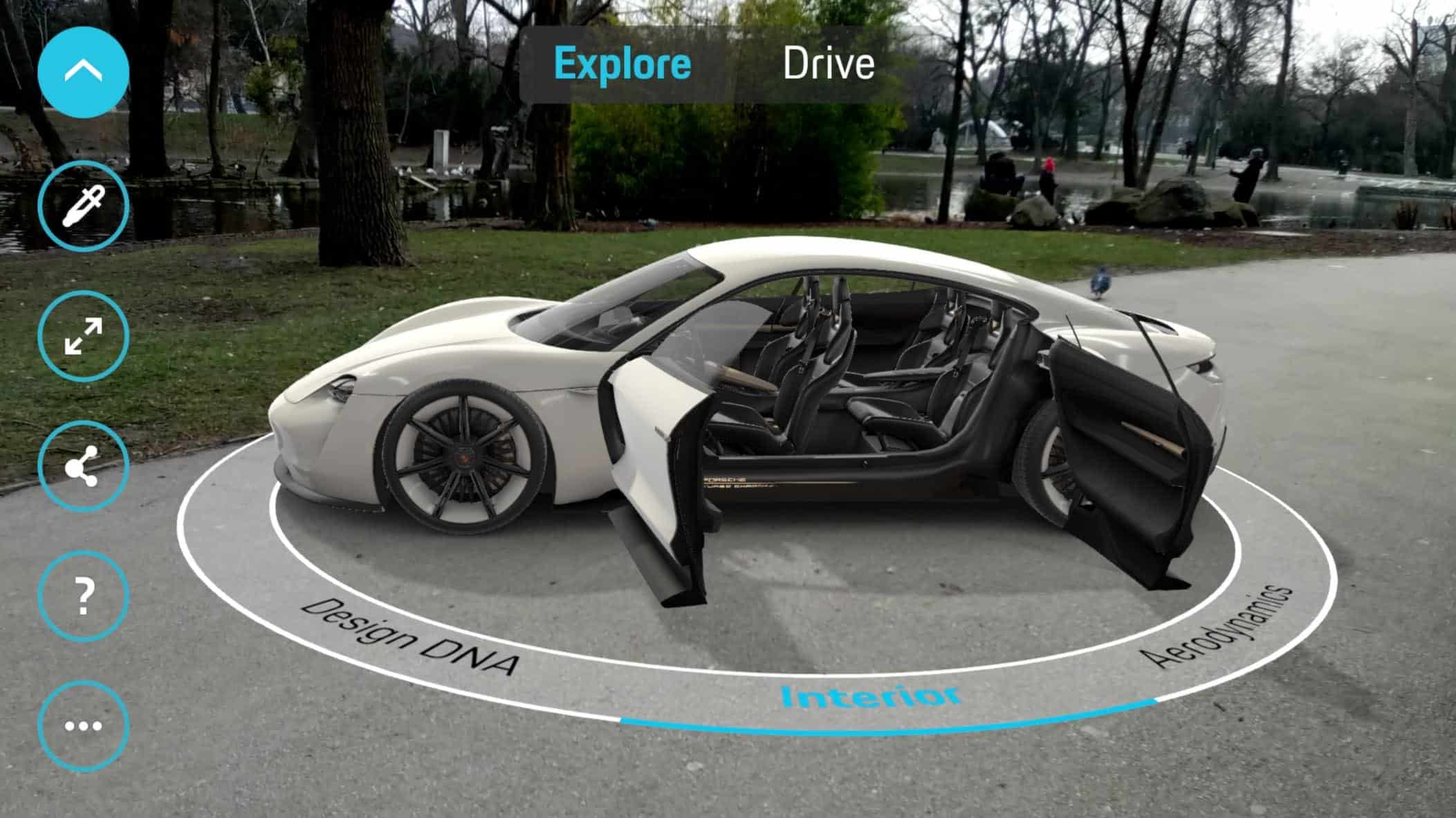 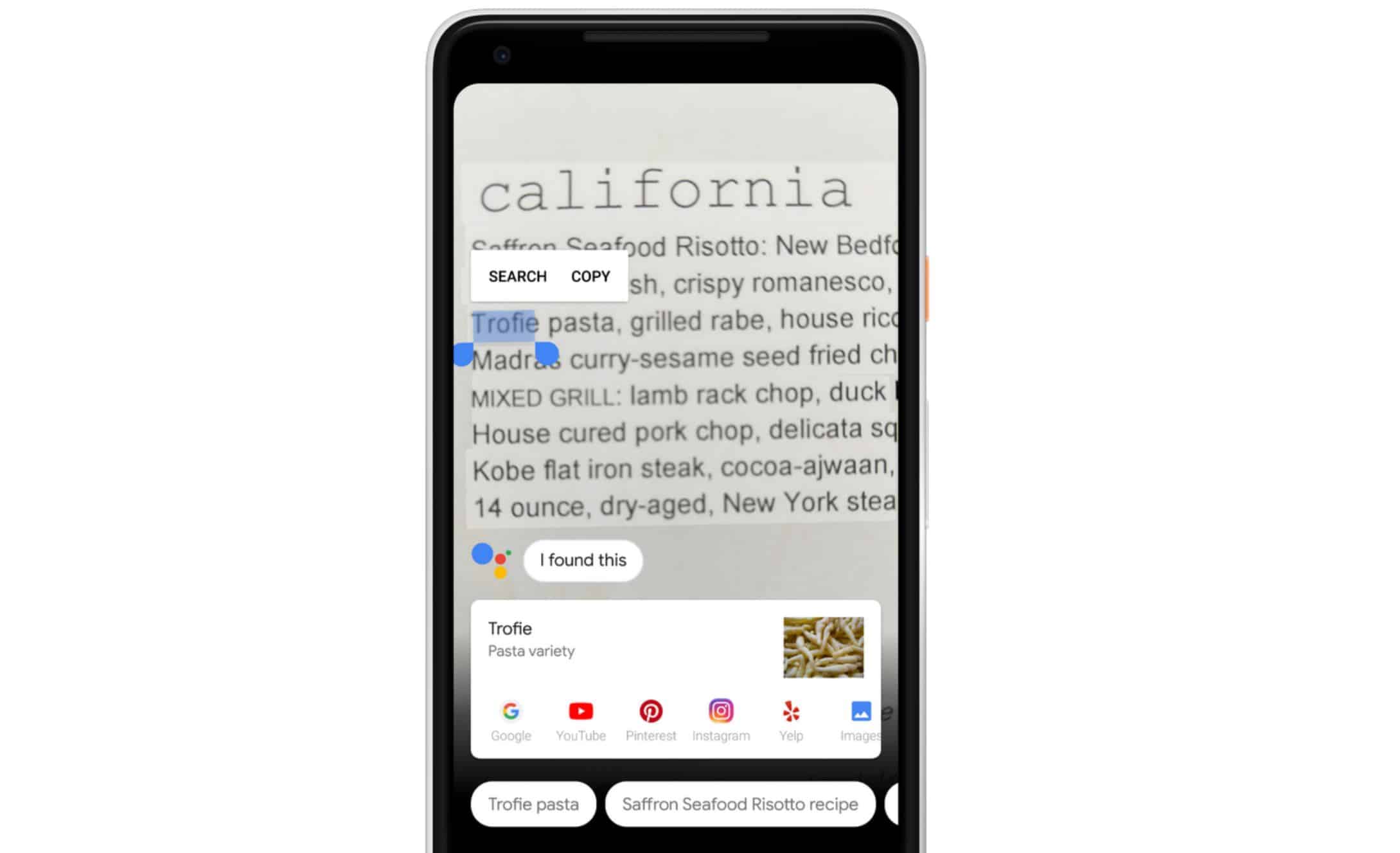