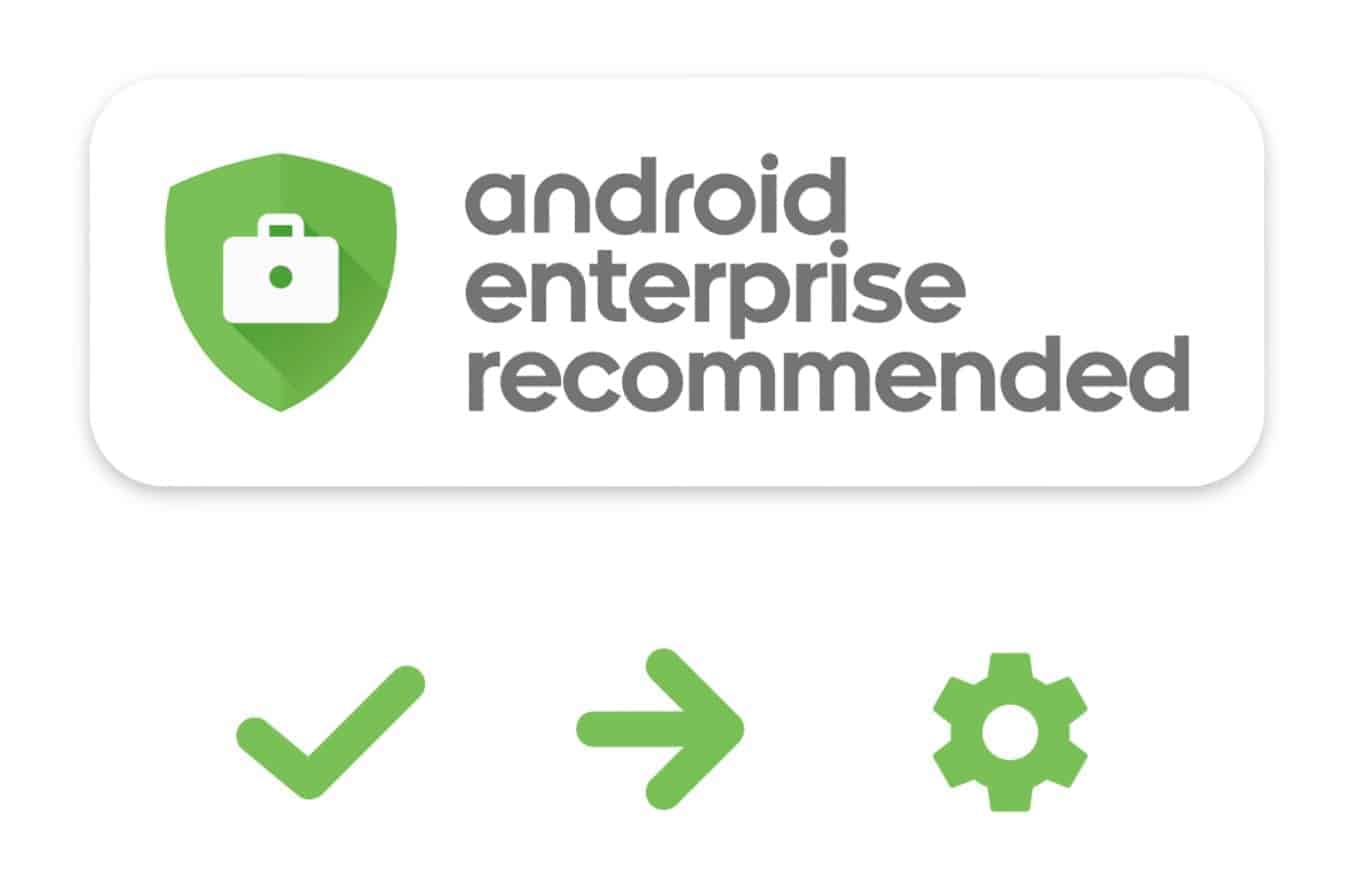 Google has today announced the launch of a new initiative called Android Enterprise Recommended. This is a program led by Google which looks to relieve some of the concerns for businesses and larger-scale entities when looking to identify which Android phone is best for them. More specifically, for their employees.

As part of the announcement Google acknowledged while the Android mobile ecosystem provides consumers (and businesses) with choice, the selection is so varied that it can become overwhelming at times. This is where the Android Enterprise Recommended program will directly come in by providing businesses with device recommendations that have been approved for business use by Google. Some of the associations with approval include increased security through the employment of frequent updates (within 90 days of release), “reliable and consistent software experiences,” and supporting bulk deployment including zero-touch enrollment. There are also some hardware requirements in place, such as featuring a minimum of 2GB RAM, 32GB storage, a minimum of battery life of eight hours, and running a minimum of Android 7.0 (Nougat). Although again, these are just some of the requirements for devices to be approved with Google now having made available a more comprehensive list on the Android Enterprise Recommended website. Even the more detailed list, however, is not a finite list as more recommendations will be added as and when new releases of Android become available.

The program is now live and Google has also now formally introduced the first smartphones approved by the Android Enterprise Recommended program. These include the KEYone and Motion by BlackBerry, the various Mate and P lines from Huawei, the V30 and G6 by LG, the Nokia 8, and various Xperia XZ1 and XA2 models offered by Sony. Not forgetting, of course, Google’s own Pixel and Pixel 2 lines. As is the case with the list of recommendations, this is just the starting point for devices with Google explaining more will be added in due course. Likewise, while most of these announced devices represent flagship and premium tiers, Google has confirmed approved devices will expand to include more specific requirements, such as rugged devices, large-scale system support including enterprise mobility management (EMM), as well as highlighting “dedicated” OEMs and carriers in general. The video below provides an overview of what Android Enterprise Recommended has to offer.