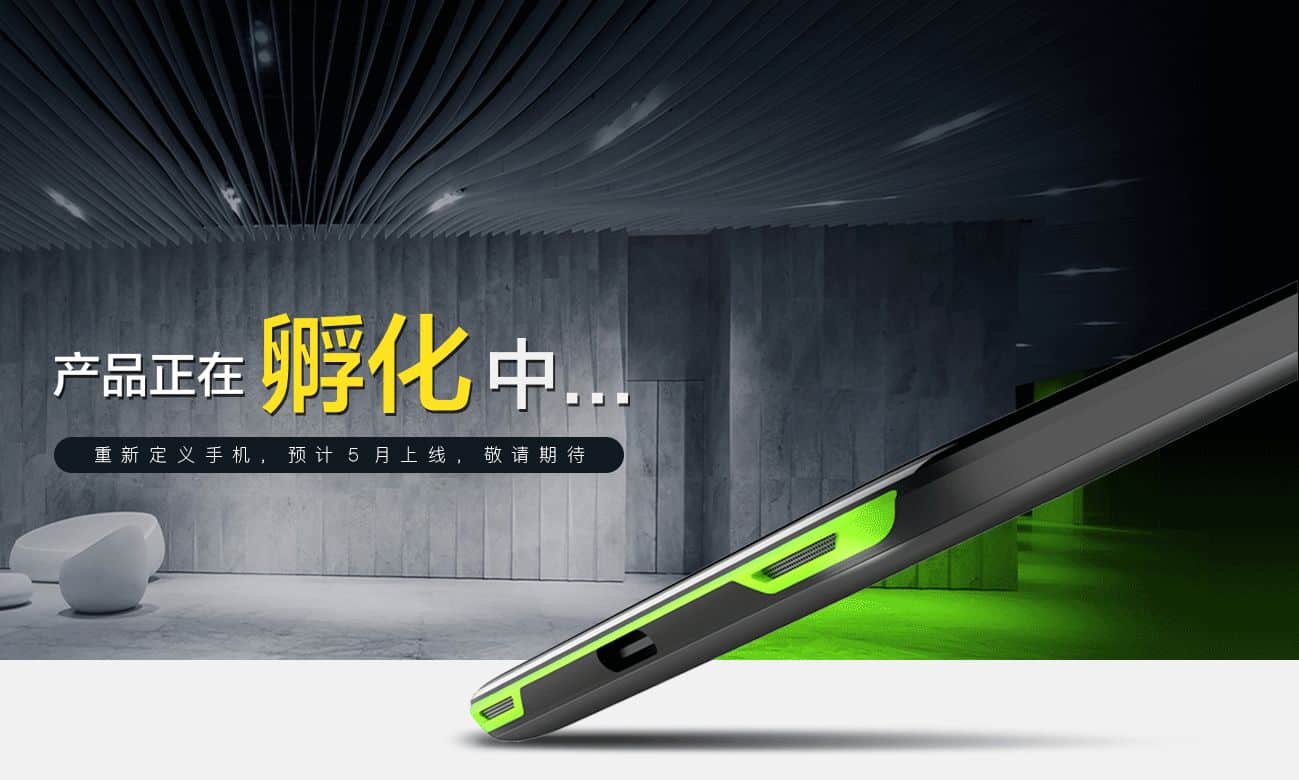 A new smartphone bearing the name of “blackshark” was recently discovered in the database of benchmarking tool AnTuTu, and while there is no official confirmation on the matter, there are a couple of clues suggesting that this device could be the gaming-oriented smartphone developed by one of Xiaomi’s recently acquired subsidiaries known as Black Shark. Aside from the obvious similarity in the names, the official homepage of Black Shark also shows part of what appears to be a gaming smartphone, so the company is likely to already be pursuing the creation of such a product.

There currently aren’t too many gaming-oriented smartphones on the market, with the Razer Phone launched last year holding the torch in this particular segment, but by the looks of things, the ‘blackshark’ smartphone would be powerful enough to compete with Razer’s solution. The device relies on the Snapdragon 845 chipset which is Qualcomm’s latest silicon designed for this year’s premium smartphones, housing four Kryo 385 Gold CPU cores clocked at up to 2.8GHz, coupled with four additional Kryo 385 Silver CPU cores operating at a maximum frequency of 1.8GHz. The processor is paired with the Adreno 630 graphics chip, and according to AnTuTu, the ‘blackshark’ smartphone should sport 8GB of RAM. In addition, the device appears to offer 32GB of on-board memory and a display resolution of 2,160 x 1,080, confirming an elongated 18:9 aspect ratio. Finally, the smartphone runs Android 8.0 Oreo out of the box and seems to be capable of yielding around 270,680 points in the AnTuTu benchmarking tool, which is more than 100,000 points above the average score of the Razer Phone. Then again, the Razer Phone is powered by the previous-generation Snapdragon 835 chipset so this gap in synthetic performance is expected.

AnTuTu doesn’t reveal any other details regarding the specifications of the ‘blackshark’ so only time will tell what type of gaming-oriented features it might offer aside from the aforementioned premium-grade components. The Razer Phone, for example, stands apart by adopting a solid design with powerful front-facing stereo speakers, as well as an impressive IGZO IPS LCD panel with an unmatched refresh rate of 120Hz, which technically allows certain games that support the feature to run at a higher frame rate of 120fps. Black Shark’s parent company Xiaomi has remained quiet on the matter but given the internal specifications of the newly discovered device, it should be scheduled for a commercial release at some point this year. 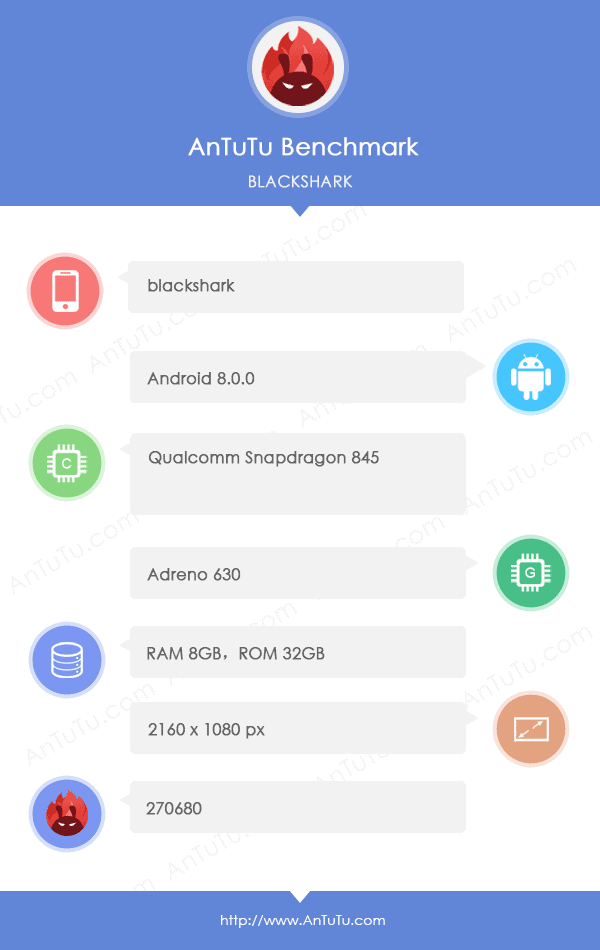